TOTTENHAM welcome Leeds to London in their opening Premier League fixture of 2021.

Both sides will be desperate to begin their year with a victory so fans can expect an exciting clash between two coaching titans in Jose Mourinho and Marcelo Bielsa. 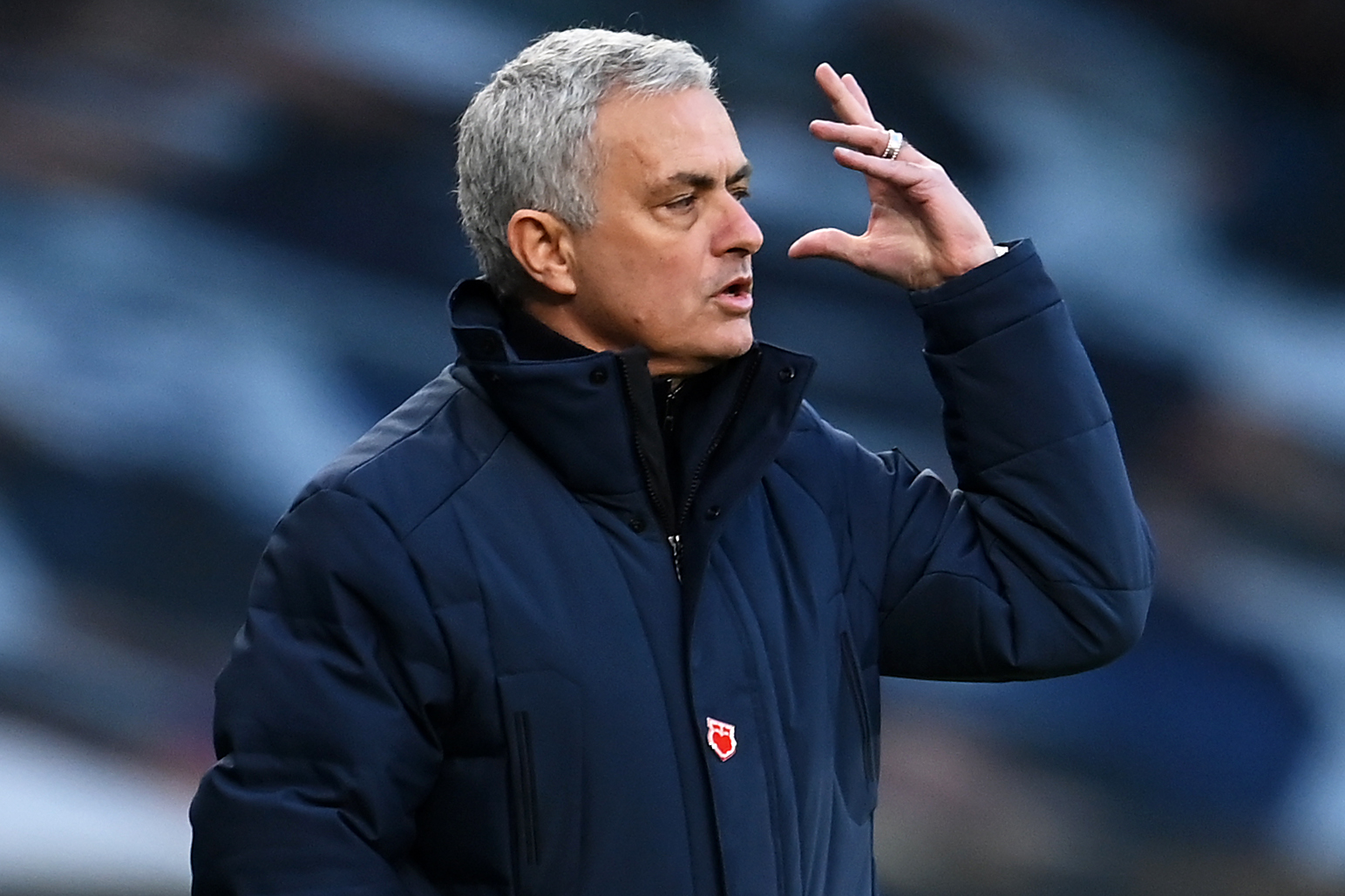 Jose Mourinho will be hoping to kick 2021 off with a winCredit: AFP

What time does Tottenham vs Leeds kick-off?

Gareth Bale will be out of action for the next few weeks with a calf injury, which Jose Mourinho himself confirmed.

Lucas Moura is a doubt for the Leeds game and the same can be said for his compatriot Vinicius.

Vinicius’ fitness is not at peak condition yet and he missed Spurs’ games against Stoke and Wolves recently.

Giovani Lo Celso also won’t be involved for Spurs as he is still recovering from a hamstring injury.

Leeds are expected to field as close to their strongest line-up as possible, as Bielsa looks to build on their 5-0 win over West Brom.