LIVERPOOL take on a plucky Brentford side in their next Premier League clash this weekend.

The Reds are on a rampant run of form but the Bees have only conceded twice this season and are full of confidence themselves.

Liverpool are on a brilliant run off form ahead of their clash with BrentfordCredit: The Times 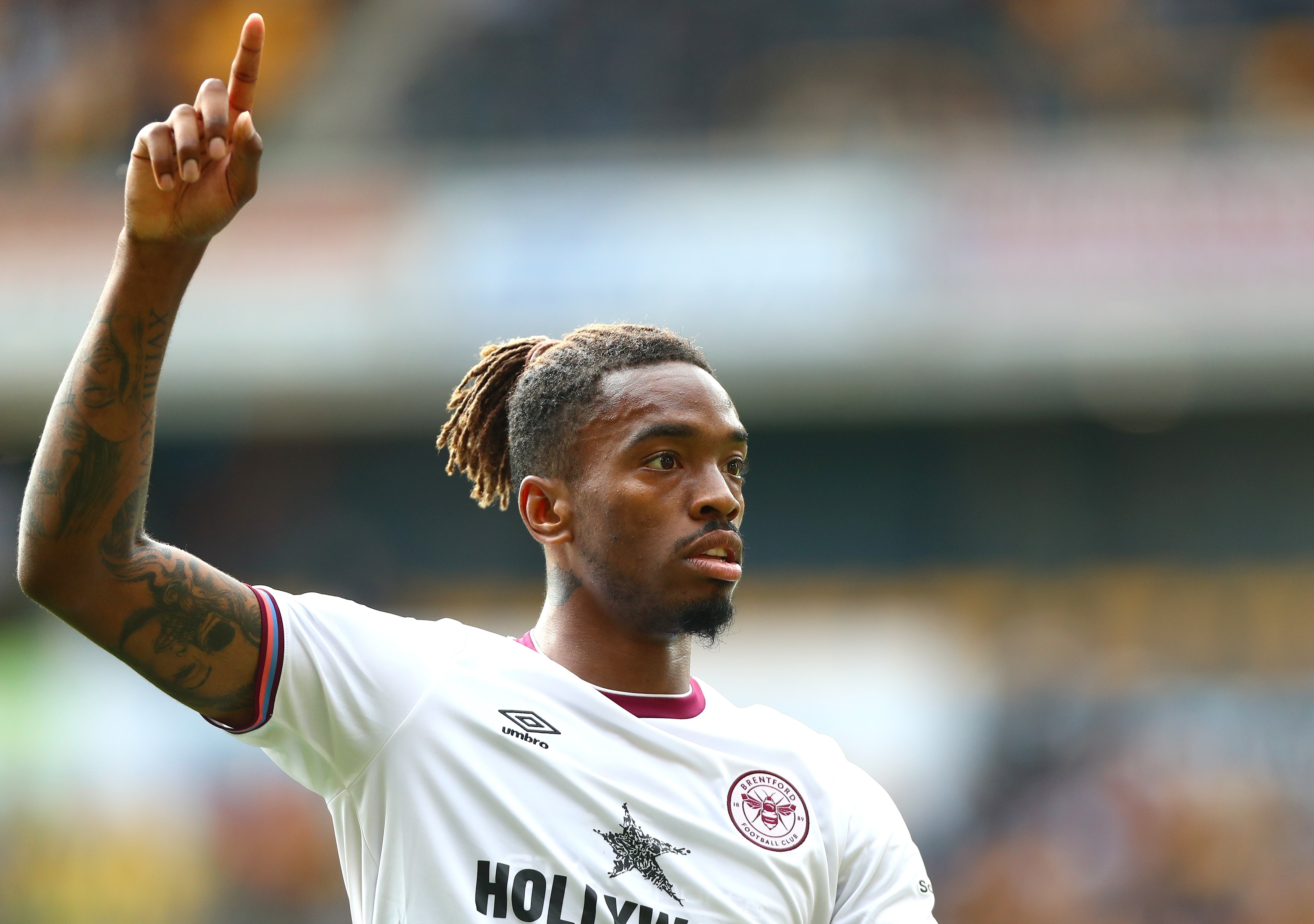 Jurgen Klopp’s side, however, will see it as the perfect opportunity to put some distance between themselves and their two title rivals in Chelsea and Man City, who clash earlier in the day.

But Brentford have already shown they’re more than capable against Big Six opposition this season, beating Arsenal 2-0 on the first day.

What time does Brentford vs Liverpool kick-off?

Brentford are still going to be without Josh Dasilva and Mads Sorensen for Liverpool’s visit to London.

Saman Ghoddos, however, will likely come in and play after Shandon Baptiste’s red card against Wolves last weekend.

Roberto Firmino and Trent Alexander-Arnold are expected back for Liverpool.

Thiago will miss the game with a calf injury while Naby Keita should be fine after coming off against Norwich in midweek. 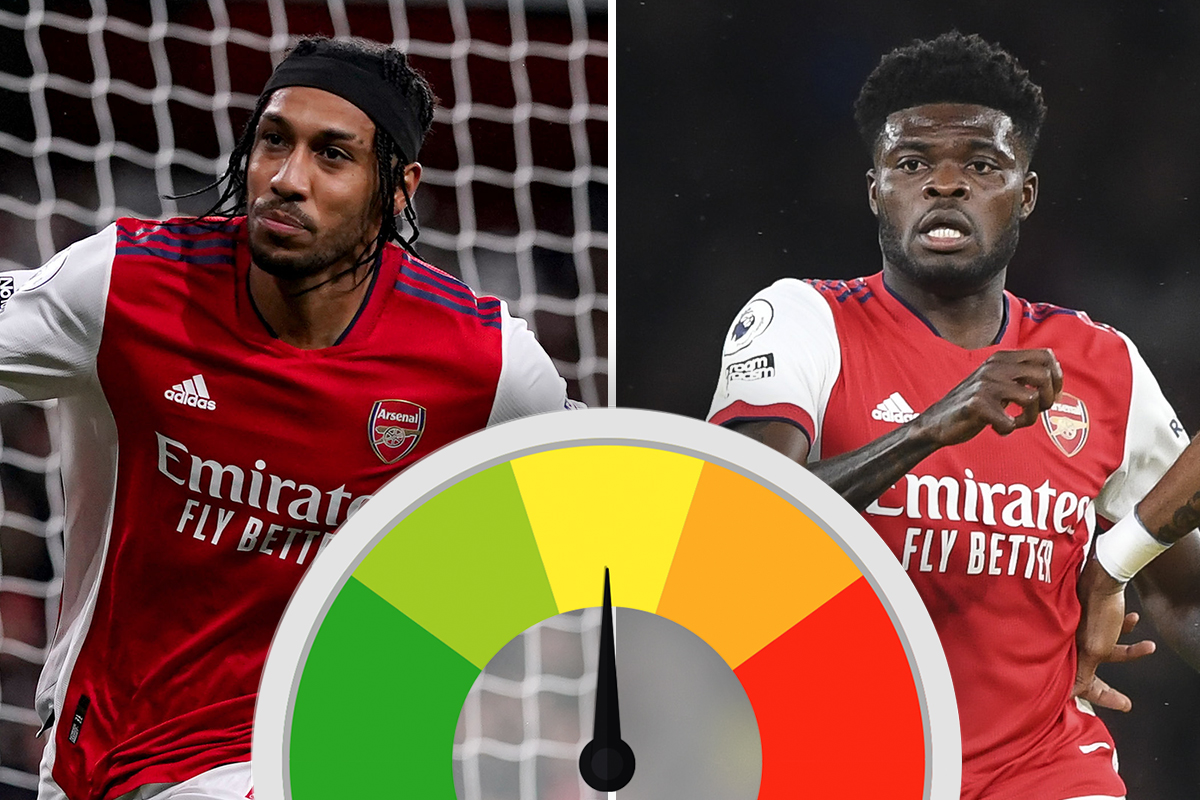 ARSENAL drew 2-2 at home to Crystal Palace as club legend Patrick Vieira returned to the club as a manager...