LIVERPOOL’S Champions League clash against RB Leipzig could take place in Budapest or London as they will not be allowed into Germany.

All flights from the UK are banned until February 17 and the Anfield side’s application for a special permit to travel was yesterday thrown out. 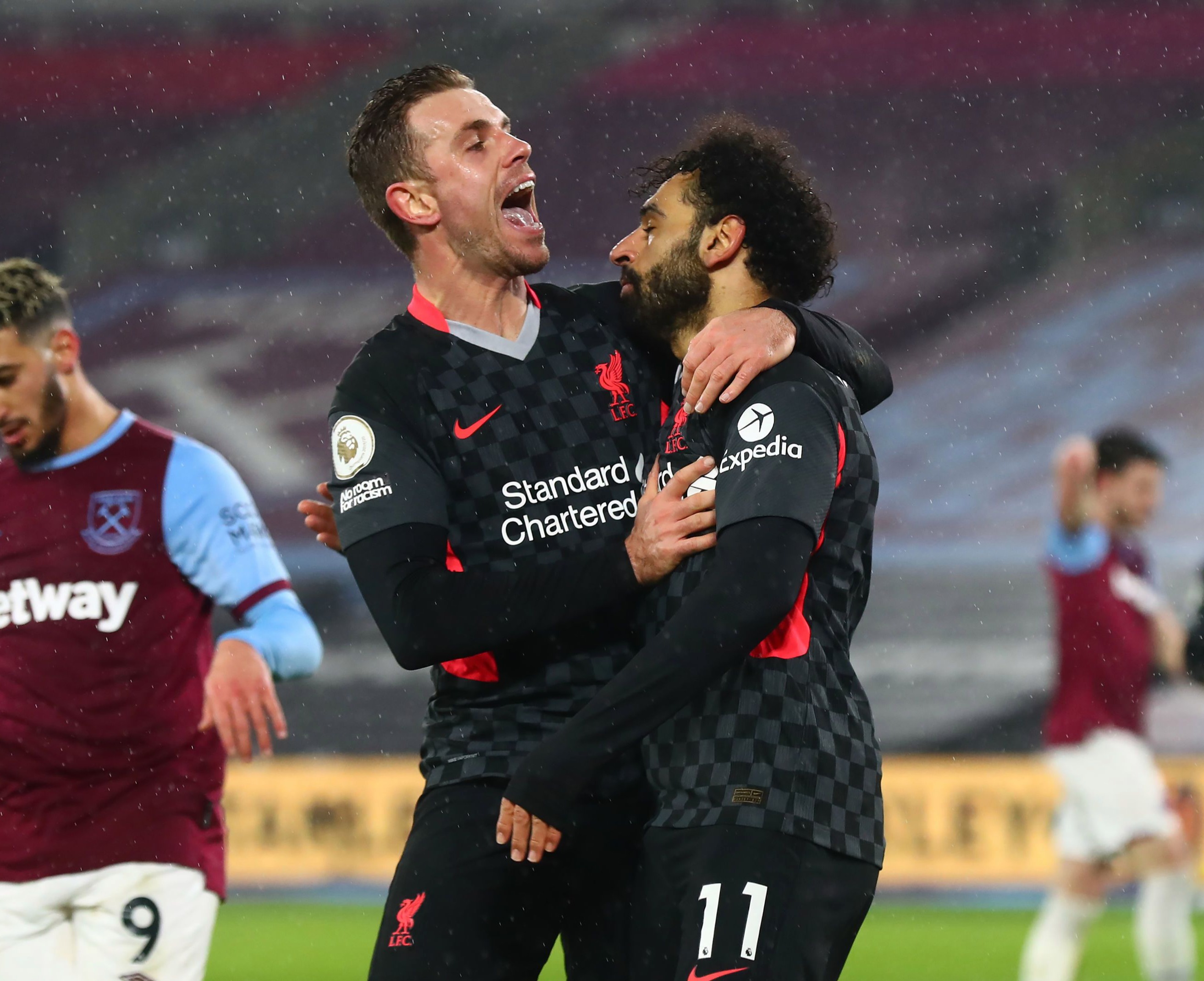 Liverpool could face a trip to Budapest for the Champions League clashCredit: PA:Press Association

Now Liverpool’s last-16 opponents face a race against time to find an alternative venue for the first leg, which is due to be played on February 16.

A German government statement read: “The Federal Police informed RB Leipzig that the case does not fall under the category of exceptional circumstances.”

London and Budapest have been mentioned as possibilities but switching the tie to play the first leg at Anfield is not an option.

It has now emerged that Borussia Monchengladbach are also making contingency plans ahead of their clash with Manchester City.

Danish club FC Midtjylland have been approached to see whether they could stage that game on February 24 if the border ban is extended.

Liverpool are being kept informed, with Uefa seeking venues confirmed by Monday.

The governing body remain in talks with Leipzig and hope a suitable plan can be drawn up in that time frame.

As for City, sources at the Etihad say they are still expecting that their Champions League fixture will take place at the Borussia Park Stadium. 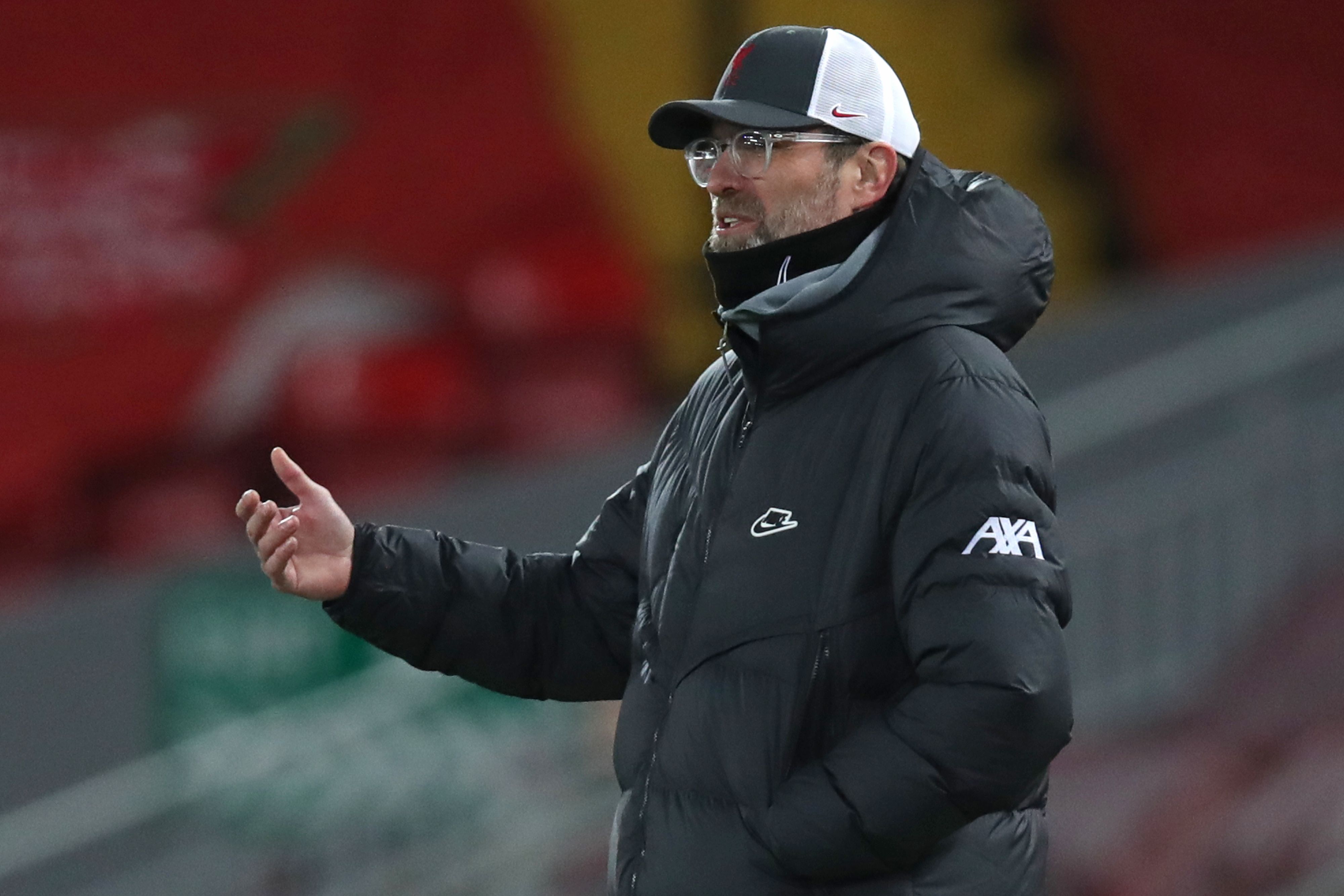 Jurgen Klopp’s will not be allowed to travel to Germany for the matchCredit: AFP

Gladbach have explored several other options for their meeting with boss Pep Guardiola and his Premier League leaders.

FC Midtjylland were sounded out as their MCH Arena has already been a venue in the competition.

City played there in a Uefa Cup qualifying tie in August 2008, when Mark Hughes’ men squeezed through on penalties.

A Covid outbreak at City saw the trip to the Toffees on December 28 called off just hours before kick-off.

It is one of three Prem games rescheduled for later this month on Champions League nights.

Uefa previously threatened action against top-flight leagues who overlapped with their official dates.

Burnley v Fulham and Leeds v Southampton, on February 17 and 23 respectively, will kick off at 6pm to avoid a direct clash.

City’s game will be an 8.15pm start on Amazon Prime on Wednesday February 17 after the green light from European chiefs.