MARKO GRUJIC has ended his Liverpool misery after completing a £10.5million move to Porto.

The Serbian international, 25, arrived at Anfield from Red Star Belgrade as Jurgen Klopp’s first signing for the club in 2016.

Marko Grujic has left Liverpool to join Porto on a permanent basisCredit: Getty 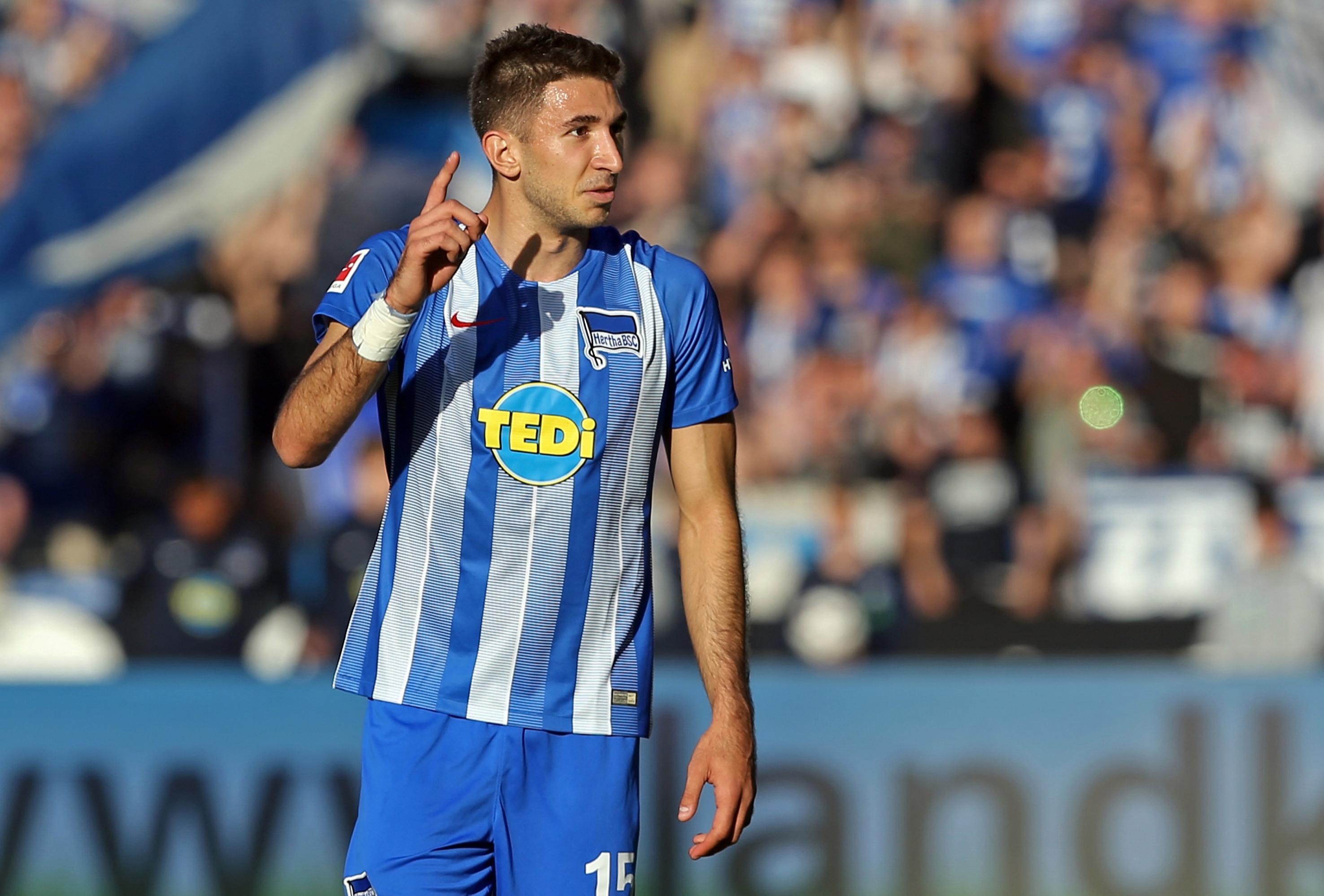 The star was Jurgen Klopp’s first signing at Anfield but failed to make an impactCredit: Getty

But the midfielder struggled to make an impact on Merseyside.

He only made eight Premier League appearances for the club and was sent out on loan several times.

Grujic first went to Cardiff City in 2018 and featured 13 times and scored once for the Bluebirds.

He then headed to Germany to sign for Hertha Berlin on a two-year loan, playing over 50 times for the Bundesliga outfit.

A permanent move failed to materialise and last season he was shipped out to Portuguese giants Porto.

Grujic played 39 matches and found the net twice for them last term and that form has convinced them to sign him full-time.

A statement from the Reds said: “Everyone at Liverpool FC thanks Marko for his contributions to the club and wishes him the best in his future career.”

Grujic played twice for Liverpool in the Carabao Cup last season prior to joining Porto.

He scored his one and only goal for them in a 7-2 victory at Lincoln City. 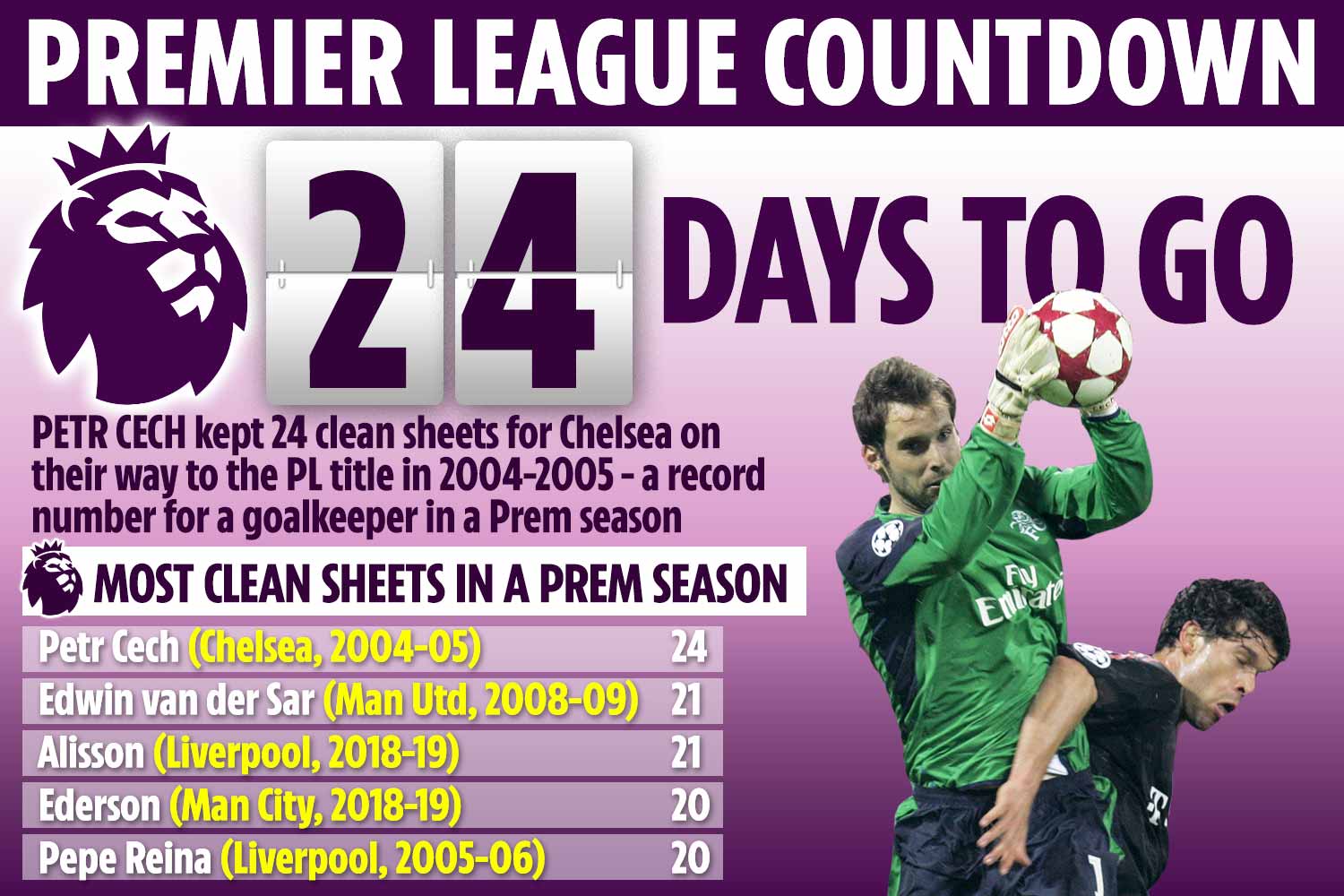 The ace had returned to Anfield a fortnight ago for pre-season training.

He then joined up with Klopp’s squad for this month’s camp in Austria.

Now he has bid farewell to his teammates after sealing his exit with Liverpool including a 10 per cent sell-on clause as part of the package.