LIVERPOOL have missed out the transfer of Lyon centre-back Marcelo after the French giants suffered an injury crisis of their own. 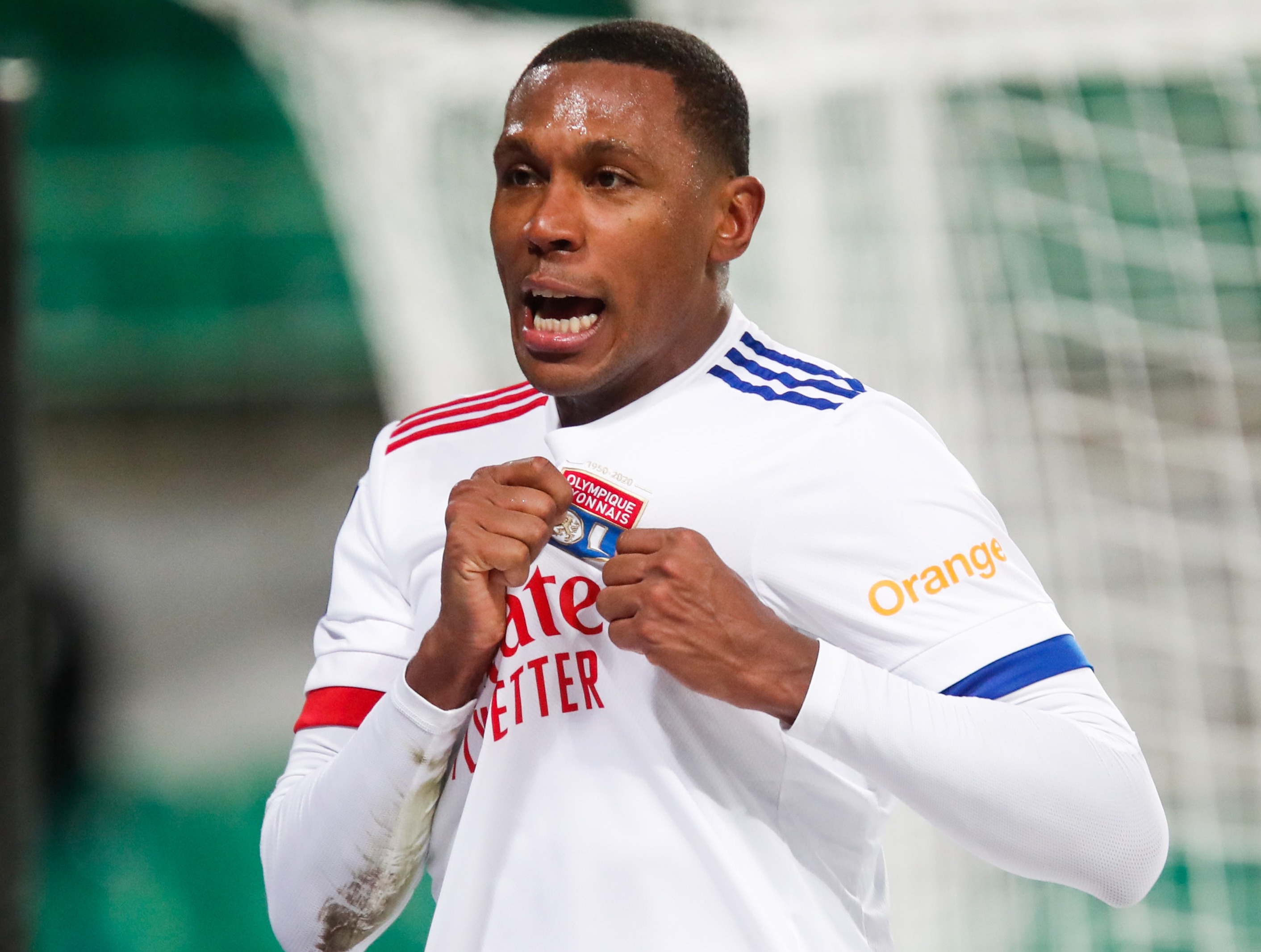 Virgil van Dijk and Joe Gomez are already out for the season after suffering serious knee injuries in 2020, while Dejan Lovren was sold last summer with no replacement brought in.

After Matip went down with an ankle ligament injury in the win over Tottenham, Klopp is now desperately hunting for a last-gasp replacement.

But Lyon sent Klopp packing after they lost Jason Denayer to an injury of his own at the weekend.

Marcelo, 33, is keen to have have a crack at the Premier League before his career is over, with West Ham also keen.

On a potential switch, the defender claimed: “To the play in the Premier League is a dream.

“If an offer comes from West Ham, I would consider it.”

The Brazilian – who has played 20 times in Ligue 1 this term – was left unimpressed by Liverpool‘s offer. 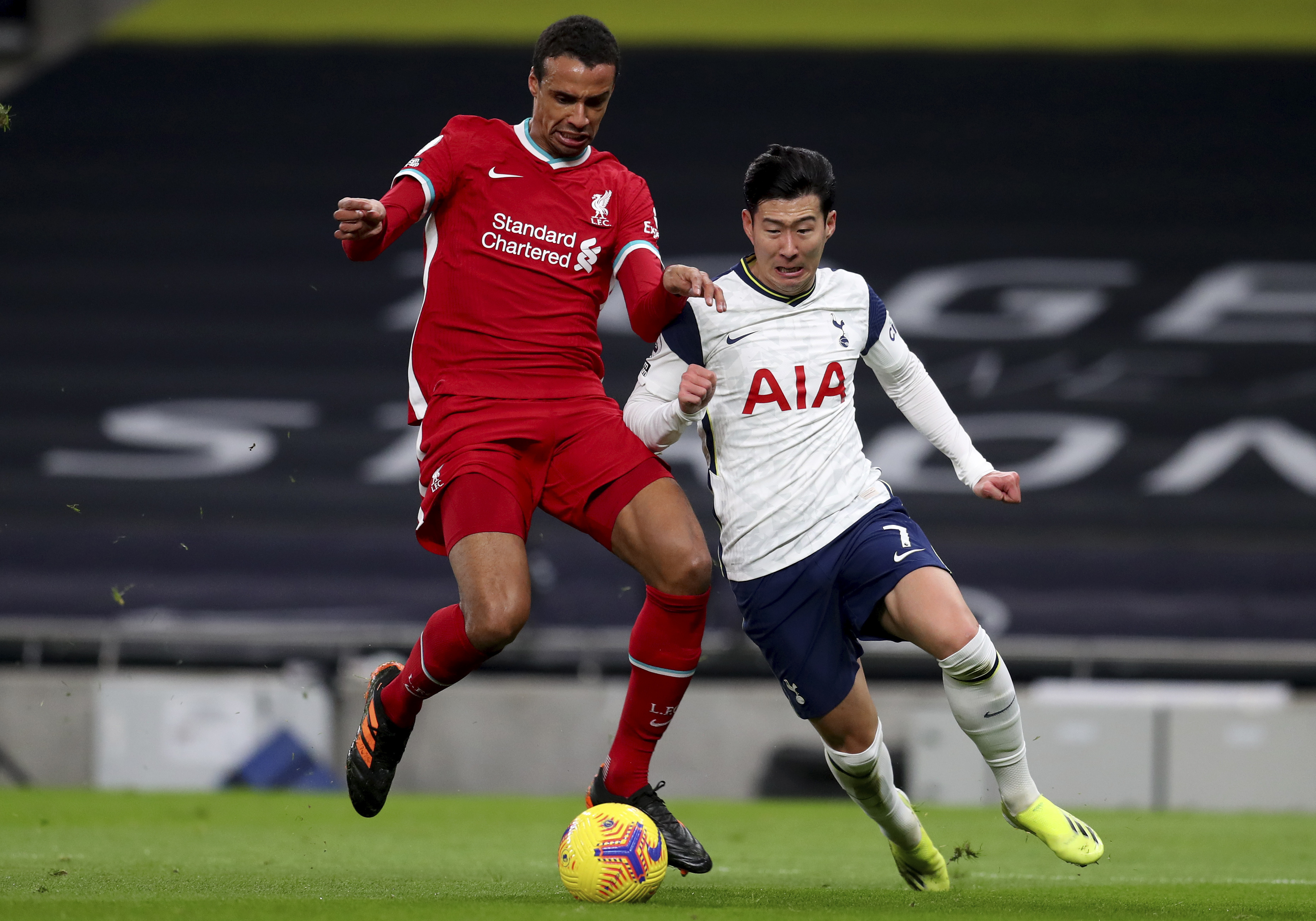 The Reds are believed to have only offered a short-term six-month deal running until the end of the season.

The Reds are also set to announce the signing of Preston centre-back Ben Davies in a £2million deadline day deal.

Klopp has been forced into playing midfielders Fabinho and Jordan Henderson in the heart of defence in recent months.

Fabinho also suffered a knock in the Spurs win, with Henderson joined by Nathaniel Phillips for Sunday’s 3-1 win over West Ham.

Rhys Williams is the only other centre-back to have played first-team minutes this season, with Klopp apprehensive to play fellow youth team stars Sepp van den Berg and Billy Koumetio.