The Reds are interested in signing a centre-back after Virgil van Dijk suffered a serious knee injury in October. 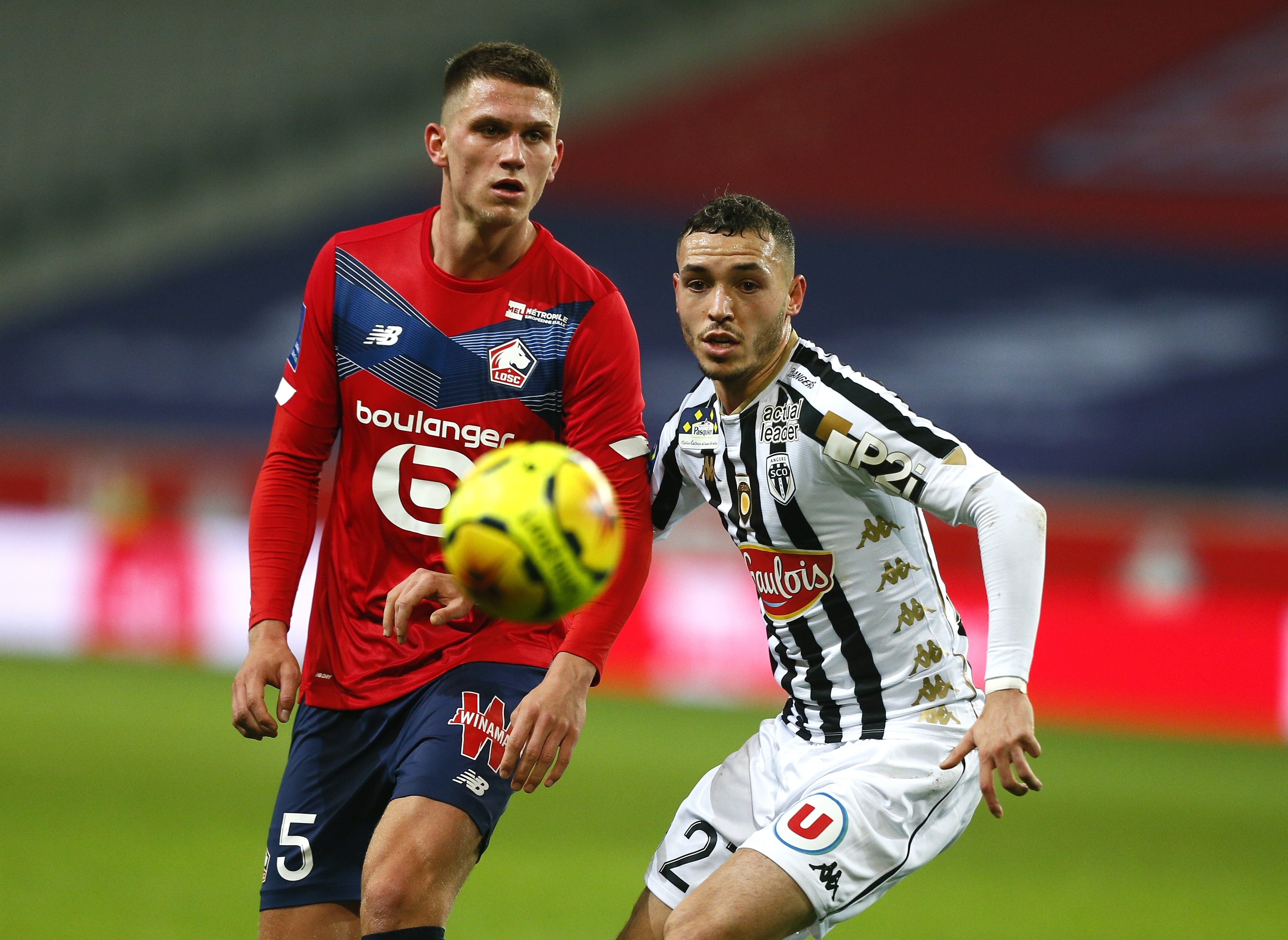 Lille are unlikely to sell Sven Botman in this month’s transfer window amid links to LiverpoolCredit: AP:Associated Press

Netherlands Under-20 international Botman has been linked with a move to Anfield.

But Liverpool have not made contact with Lille, according to ESPN.

The French club are reportedly eager to retain his services until the end of the season.

It is claimed only an offer in the region of £40million would tempt Lille into selling.

LIVERPOOL VS MAN UTD: GET 40/1 ON A PENALTY FOR EITHER TEAM

The 20-year-old has been a regular at the back for the Ligue 1 title hopefuls, making 25 appearances in all competitions.

Liverpool’s season has been disrupted by injuries to defenders.

Van Dijk has been out of action since suffering a cruciate knee ligament injury against Everton in the Merseyside derby.

Joe Gomez is expected to miss the bulk of the campaign after undergoing surgery on a tendon in his left knee in November.

But there was some good news for Jurgen Klopp before Manchester United’s visit to Anfield as Matip returned to training.

Speaking at his pre-match press conference, Klopp said: “To bring him [in], I don’t know. We have to see, we have to decide, we have to look at him and how he will train, how he looks in training and these kind of things, but we have still different solutions.”

Liverpool vs Man Utd combined XI: Salah and Bruno Fernandes make joint side but Pogba misses out ahead of Prem clash