The Kop defenders are both eager to leave the Merseyside giants in the pursuit of regular first-team football which doesn’t seem likely to happen at Anfield.

Williams is looking for a move away from Anfield to boost his chances of featuring in Wales’ World Cup play-off tie in MarchCredit: Getty 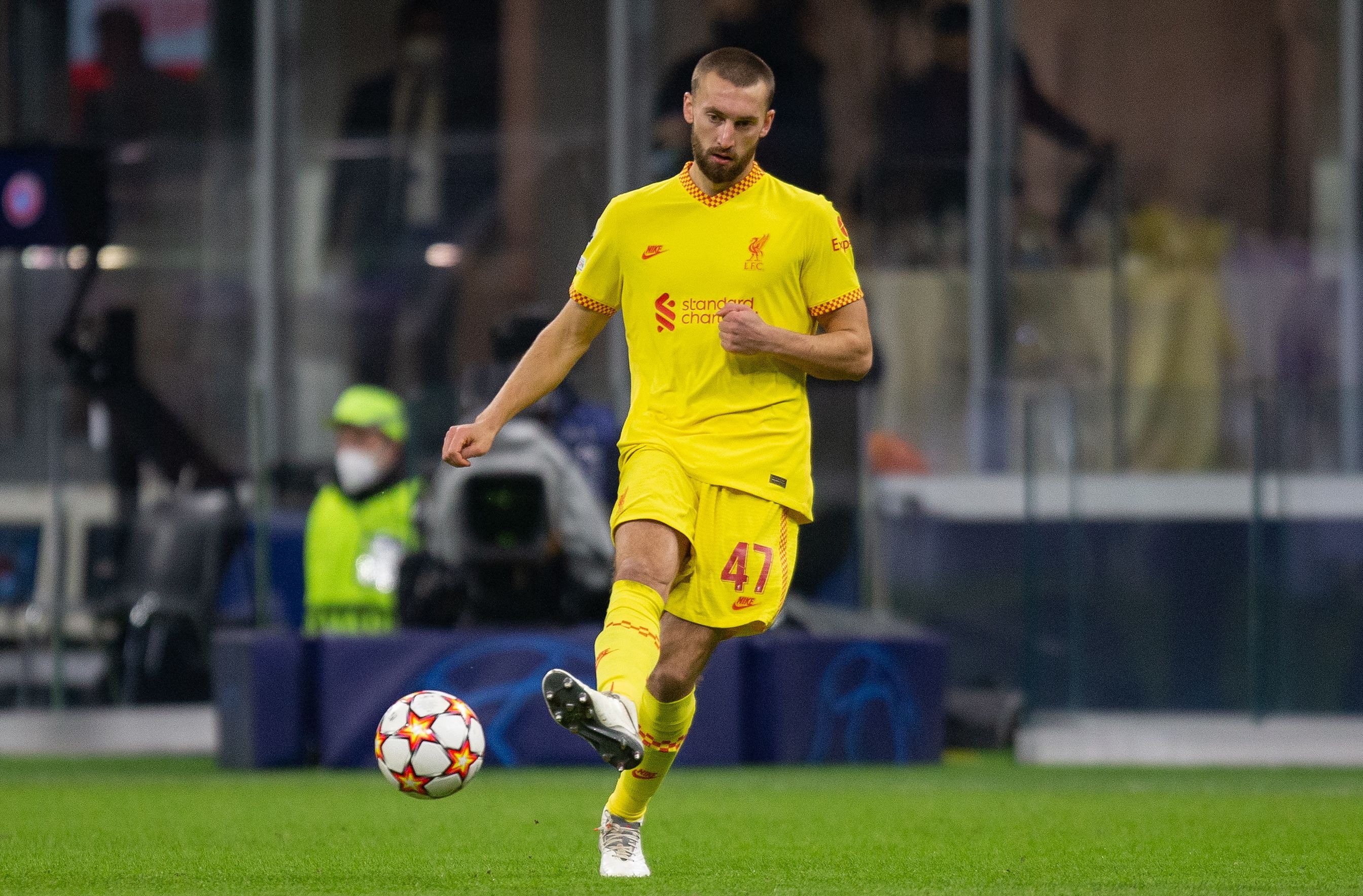 Philips is also seeking a fresh start and Liverpool are reportedly willing to let both players leaveCredit: Rex

Williams has only made one Premier League appearance for Jurgen Klopp’s side this season as a sub.

But the 20-year-old knows he needs more minutes under his belt in order to have any chance of earning a spot in Wales’ national team in their World Cup play-off semi-final clash against Austria in March.

He’s also fallen behind fellow starlets Conor Bradley and Owen Beck who have impressed Klopp and his assistant Pep Lijnders with their progress.

Philips’ future with the Reds isn’t looking any brighter and the 24-year-old who made 17 starts for the club last season is also seeking new pastures.

And the Reds are willing to grant the duo their wishes before the transfer window closes at the end of the month, according to Sky Sports.

Although Sky can’t confirm if the Reds are prepared to let Williams leave on loan or permanently.

William’s impressed on international duty for Wales in last year’s Euros and Liverpool will only sell him for a fee of at least £10million.

But Philips will cost any interested parties considerably more as Liverpool are demanding no less than £15m for the star who’s been injured since the Reds’ Champions League win over AC Milan last month.

Klopp’s side have already rejected a £7m bid from an un-named Prem team for the English ace, Sky went on to report.

However, West Ham are said to planning on making a bid for Philips to replace crocked defender Angelo Ogbonna.

Meanwhile, the Reds are on the verge of sealing an estimated £60m deal for Porto star Luis Diaz, SunSport exclusively revealed.

The Reds view the striker as the ideal man to provide them with goals while attacking pair Sadio Mane and Mo Salah head off to represent their respective countries at the Africa Cup of Nations this month.