LIVERPOOL are among the Premier League giants eyeing Jude Bellingham — but have been warned he will cost mega money.

Jude Bellingham has become a mainstay in Borussia Dortmund’s starting XI since his move from Birmingham CityCredit: EPA 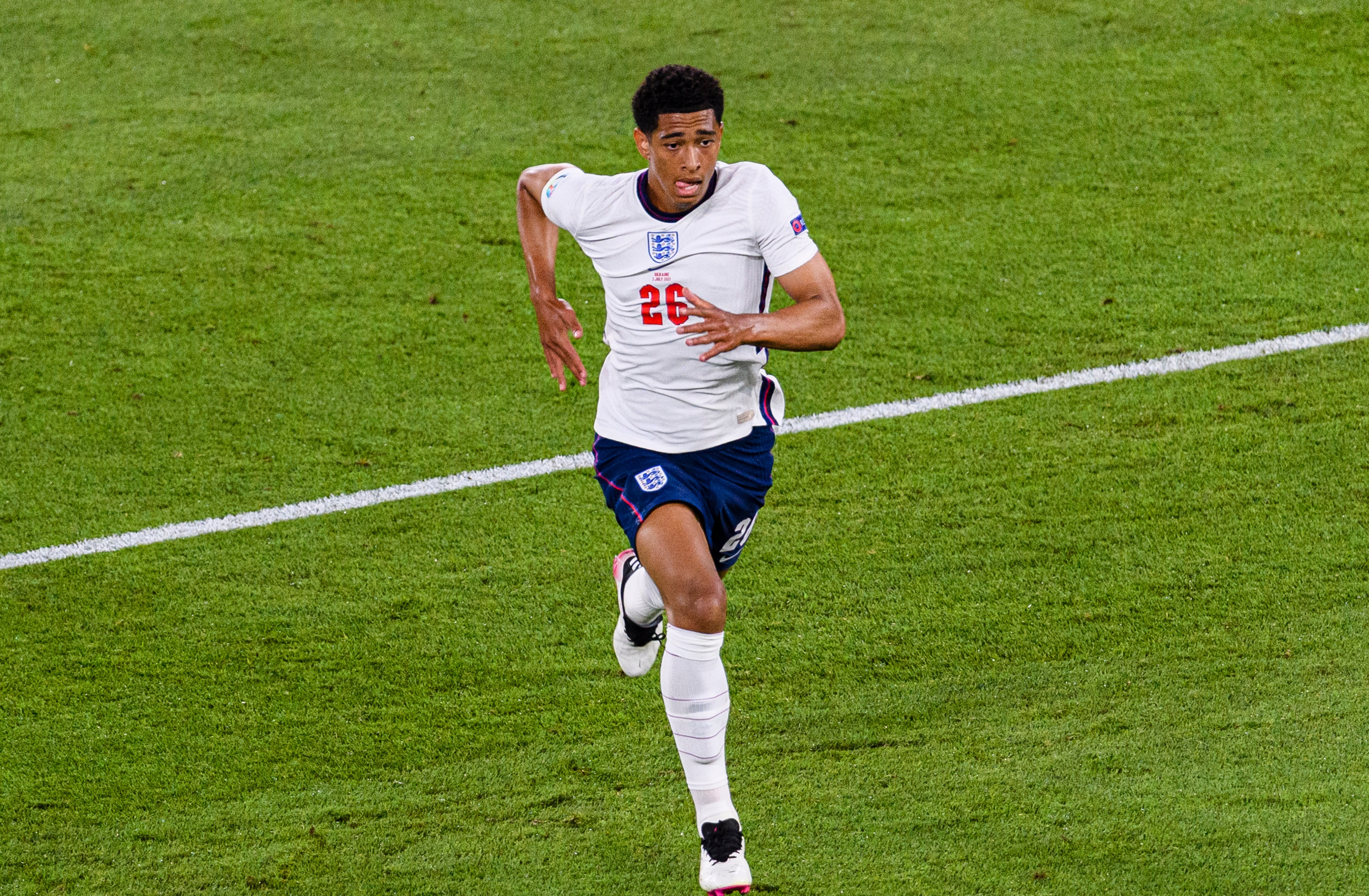 The 18-year-old shone for England during Euro 2020Credit: Getty

England international Bellingham, 18, announced himself to the world at Euro 2020 with three solid displays for Gareth Southgate’s side.

He has starred for the Bundesliga giants after arriving from Birmingham last year in a £30million deal.

Reds boss Jurgen Klopp is a massive fan of the midfielder but faces competition from Manchester United, Manchester City and Chelsea.

European heavyweights Paris Saint-Germain and Real Madrid are also keen — but Dortmund vowed not to sell any time soon.

“But there is no bottom line and no exit clause.”

The lanky teenager immediately hit the ground running, scoring and providing four goals and assists in 46 appearances in all competitions.

Bellingham carried his good form into the 2021/22 campaign, in which he’s scored three goals and provided seven assists in 15 matches.

And the England ace is already beloved by the Dortmund brass and fans alike.

Kehl said: “He is loved, he enjoys that. There are no signs he could leave BVB soon.”

Despite the likes of United trying to acquire his services, Bellingham believes he made the right decision moving to Germany,

In May, he said: “For me, it’s all about the feeling that I get from the people and the ambition.

“People bring up money and all that rubbish but I wouldn’t play for a club that I didn’t genuinely fall in love with. But I felt a strong connection with the people at Dortmund.

“I think you look at those people [Sancho and Erling Haaland] and think, just the platform they’ve been given to perform really, and that’s all I feel like I needed.

“I feel like they’re a perfect example of that, and especially Jadon coming from England, he’s been a massive help since I’ve got here so from the first day I knew I’d made the right decision to be honest.

“You know, I kind of just feel like Germany’s my second home now.”

Bellingham and his Dortmund team-mates will be back in action on Saturday afternoon, welcoming FC Koln to the Westfalenstadion. 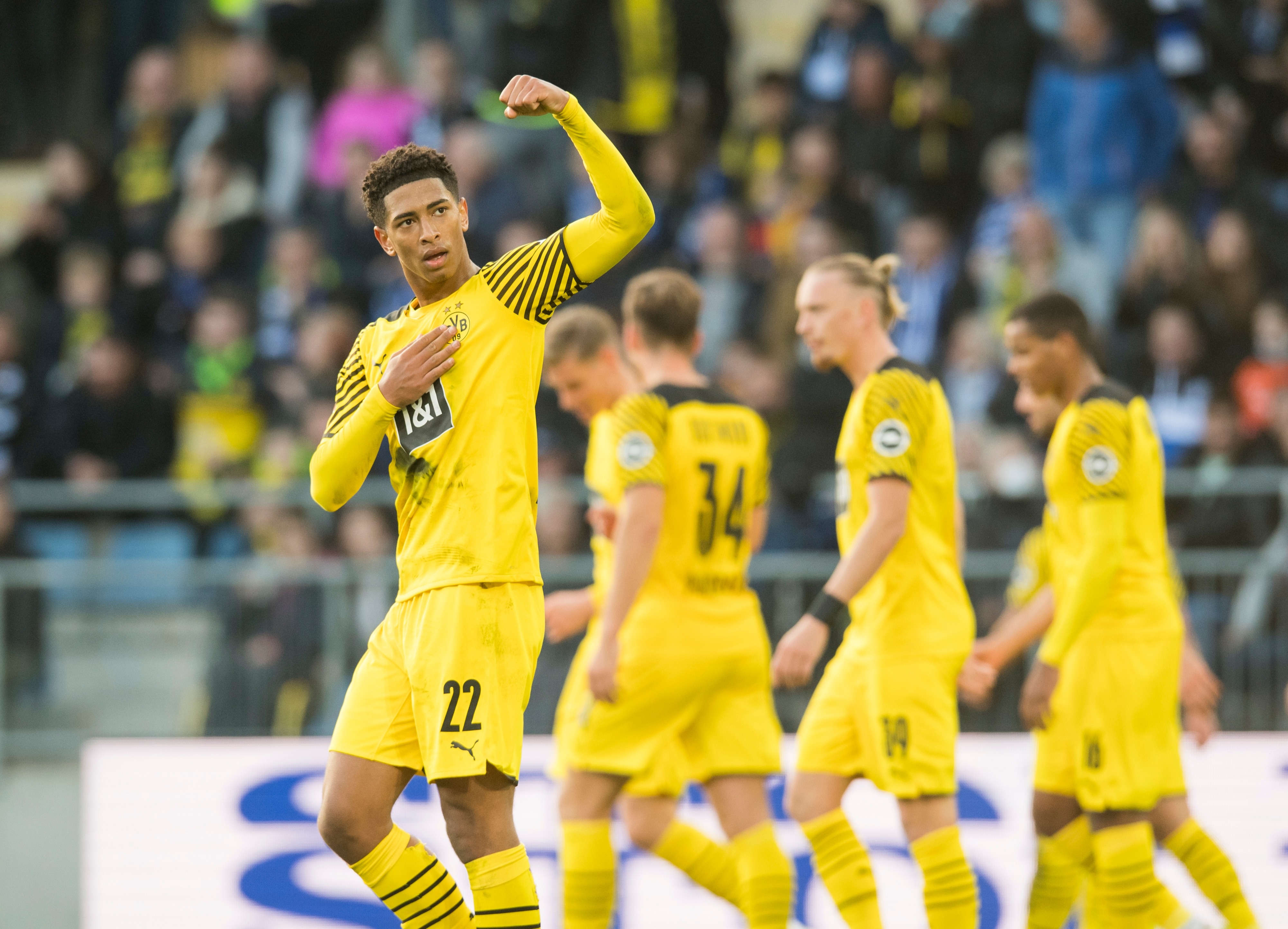 And his fine displays have reportedly caught the eye of Kop chief Jurgen KloppCredit: Getty