LUIS SUAREZ could play in Atletico Madrid’s Euro crunch with Bayern Munich tonight if he tests negative for coronavirus.

The Uruguay striker has missed Atleti’s last three games – including a Barcelona showdown – and tested positive again on Sunday. 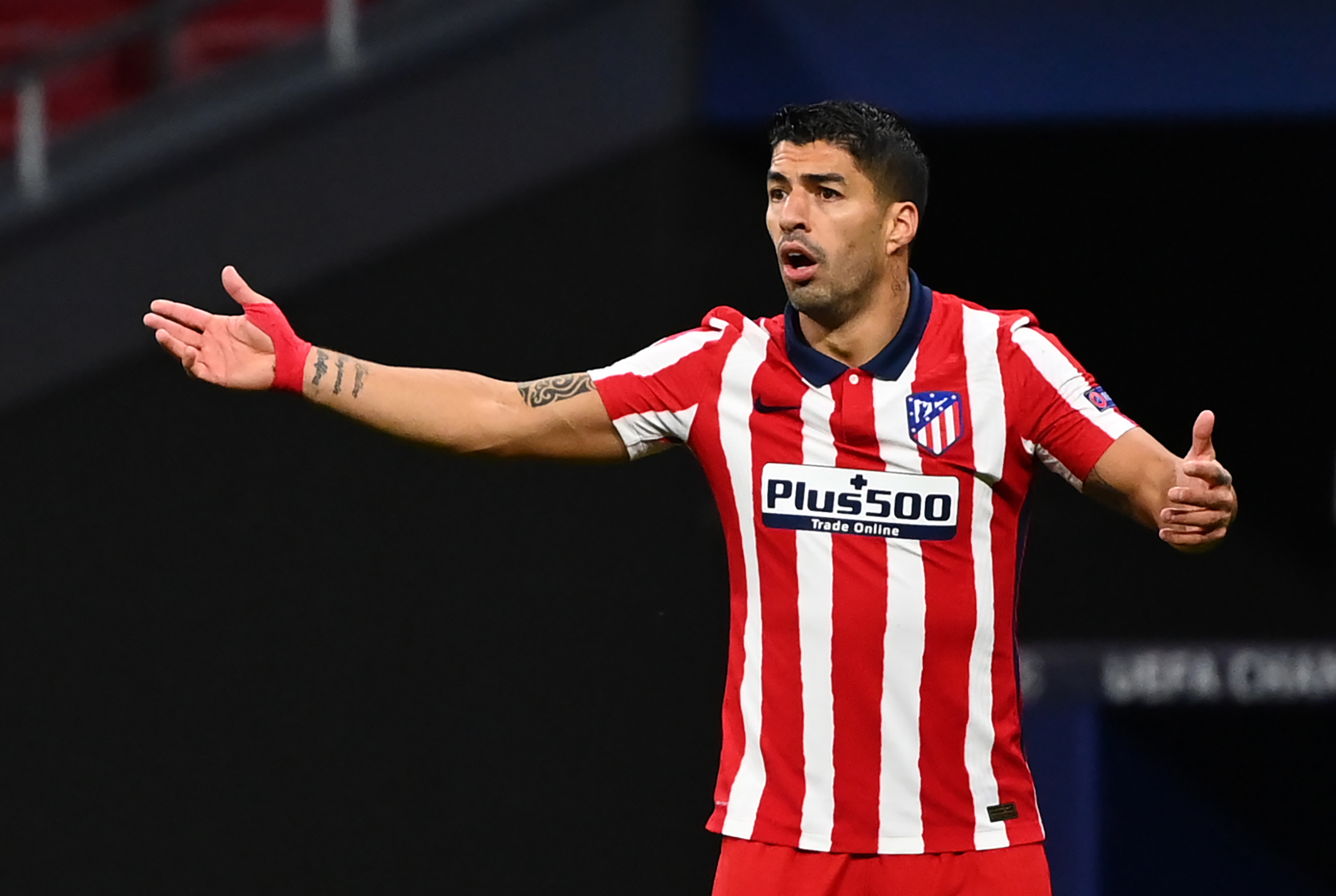 But Atleti boss Diego Simeone reckons the striker, 33, could play against the reigning Champions League winners.

Simeone said: “He feels good, he really wants to be back with the boys.

“The most important thing is that he returns a negative test. If he can’t play tomorrow, he’ll play on Saturday.

“This virus is strange. If he comes back negative tomorrow, he could play for us. He just wants to help the side.”

Atletico are second in Group A on five points and a win would go a long way to sealing their place in the knockout stage.

Bayern have already qualified and have left both captain Manuel Neuer and top scorer Robert Lewandowski out of the squad for the trip to the Spanish capital.

The German side thrashed Atleti 4-0 when the sides met on match day one in October.

And the Spanish side were held to draws by Lokomotiv Moscow twice in their last two matches, with their one group stage win coming against Salzburg. 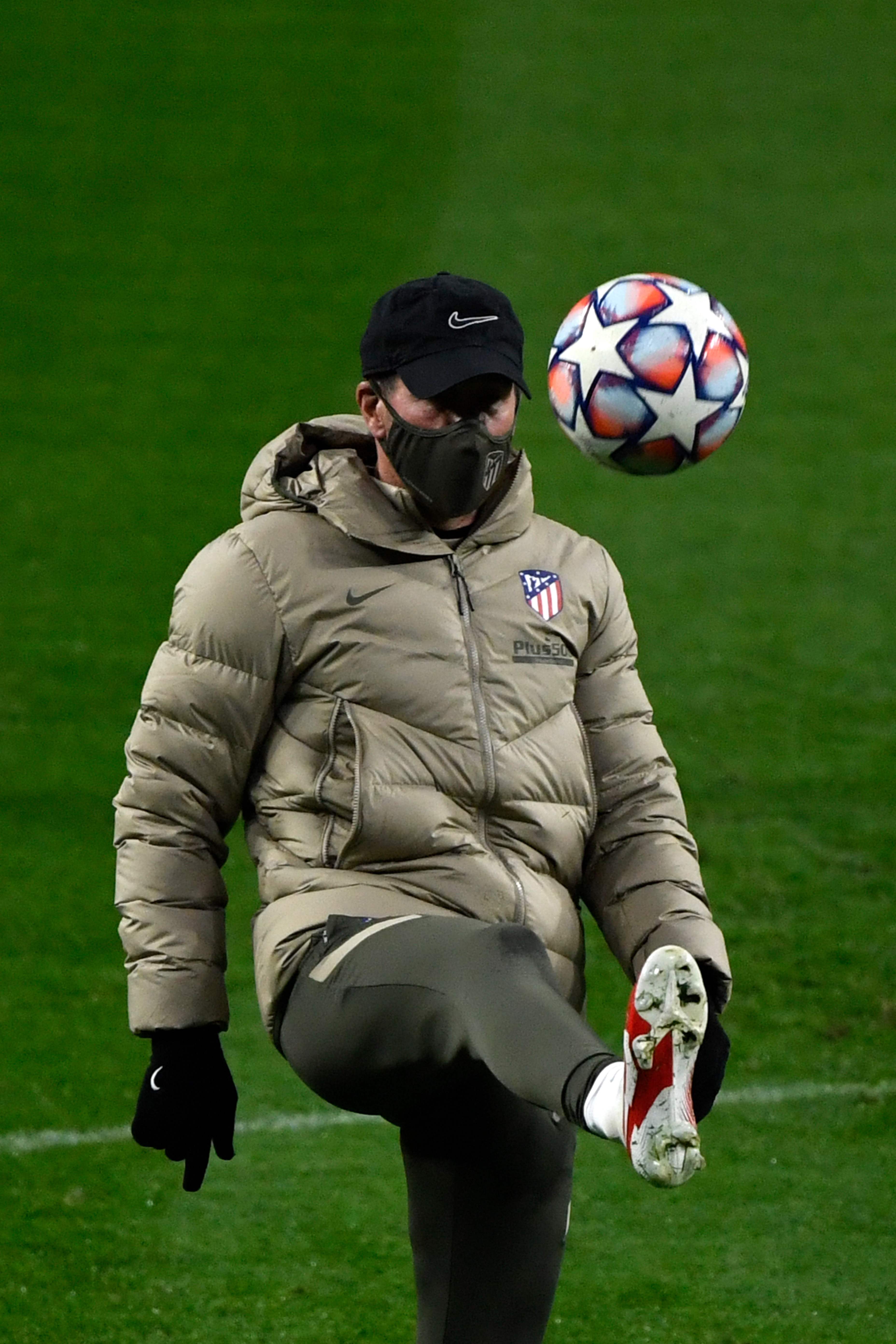 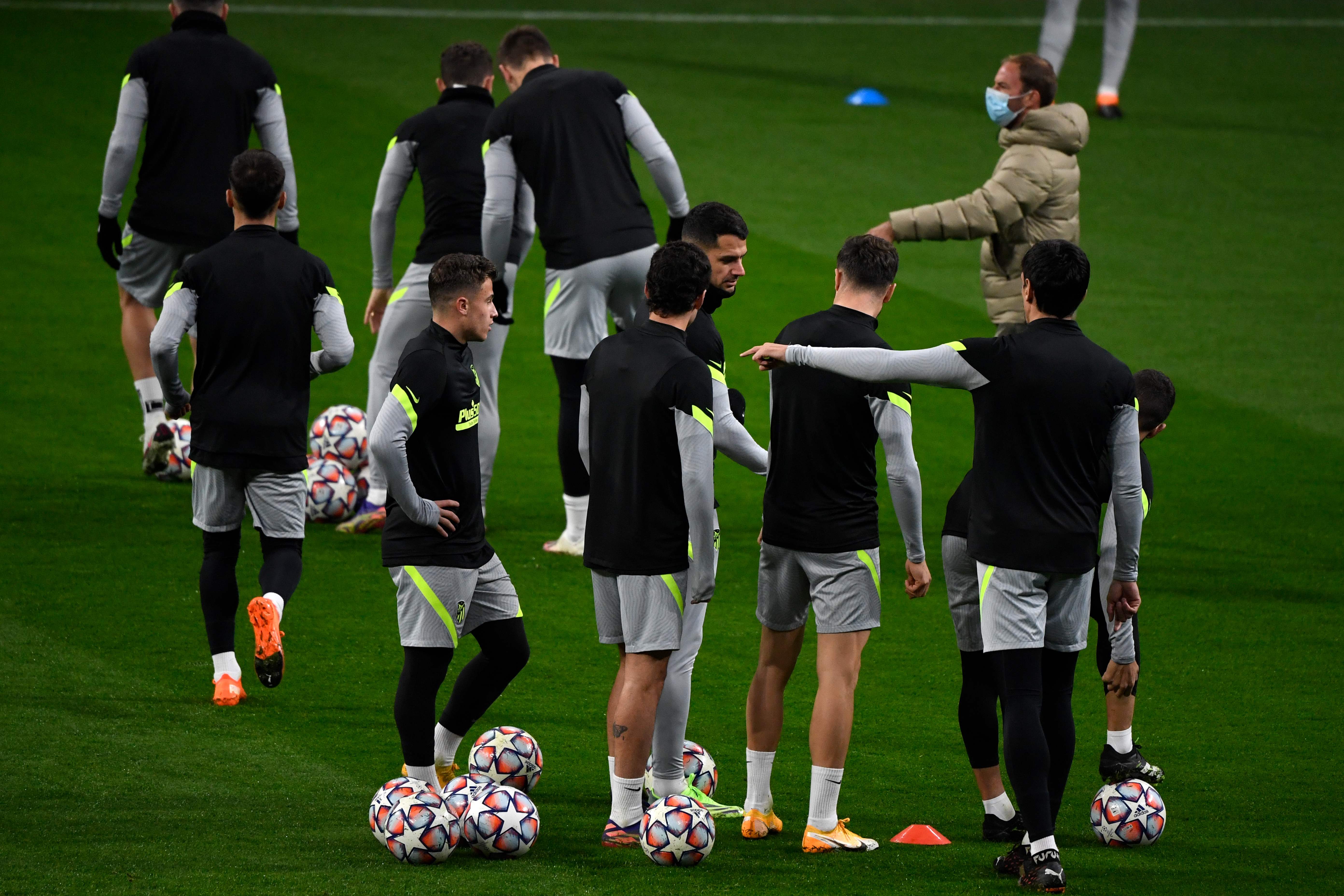 Simeone admitted: “We don’t have much margin for error after two draws, one win and a loss. We need to get a result tomorrow.

“Whatever happens in the other game, we need to try and take the game in a direction that allows us to do them damage.

“We’re playing against a Bayern side who play in a lot of competitions and they’ve shown that with their squad selection.

“We’ll take on whoever they choose to play. They have a lot of goalscorers and that’s their big strength.”

“Of course Suarez and Costa’s characteristics are those of forwards who can finish off chances the side might create.

“We’ve got more goalscorers, though, and we need to use them as best we can.”