ROMELU LUKAKU believes Jose Mourinho is teaching Harry Kane how to become a team player – while naming himself among the top five strikers in the world.

The Belgian striker, 27, has played under the Special One during stints at both Chelsea and Manchester United. 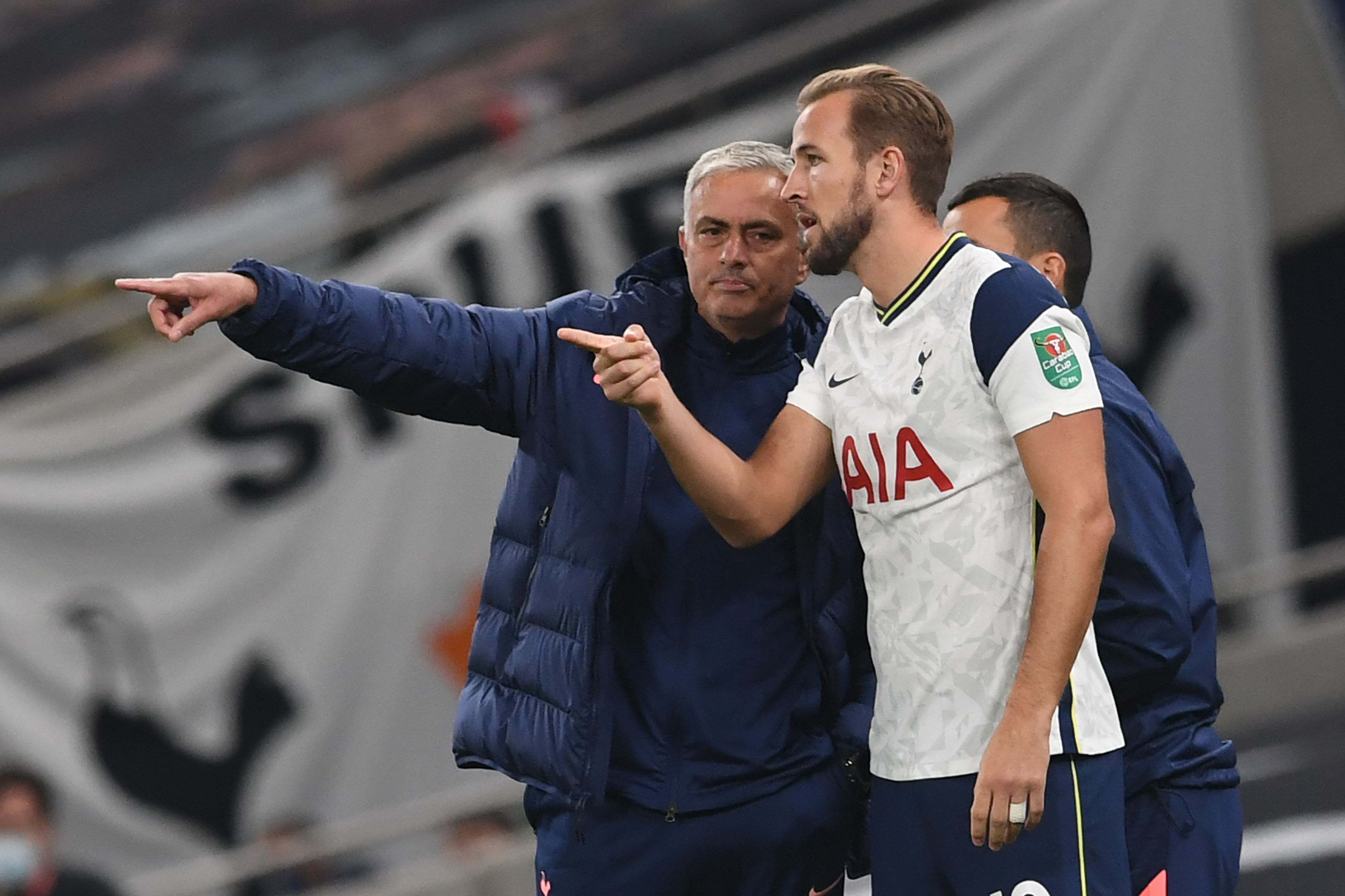 Mourinho is teaching Kane to become a team star, according to LukakuCredit: AFP – Getty 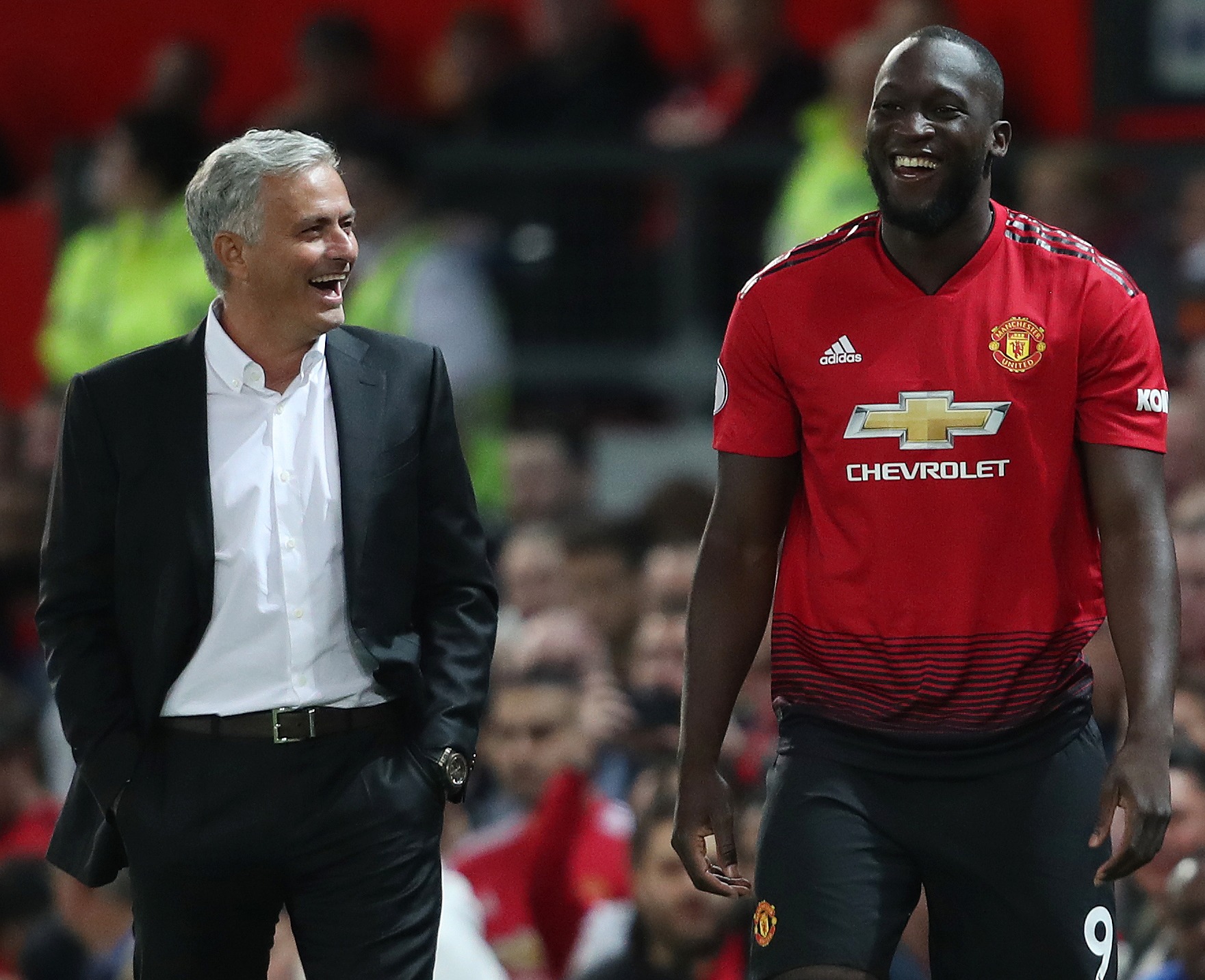 And Lukaku reckons Kane will only go from strength to strength under the Tottenham boss’ tutelage.

Lukaku told Belgian outlet Sport/Voetbal Magazine: “Jose Mourinho taught me to work better with the collective, both in terms of pressing and my positioning.

“Just look at what he’s achieving with Harry Kane now at Tottenham.”

Kane has been in superb form this season, forming a devastating partnership with Son Heung-min.

The England striker has added assists to his game under Mourinho, racking up 11 already this season to go with his ten goals.

Lukaku went on to name himself among the best five forwards in the world after rediscovering his top form at Inter Milan.

The ex-Blues striker joined the Serie A giants in the summer of 2019 in a £73million deal after failing to consistently perform at his best during his two-year stay at Old Trafford.

Lukaku said: “When I step on to the pitch, I want to win. That means everything in Italy. 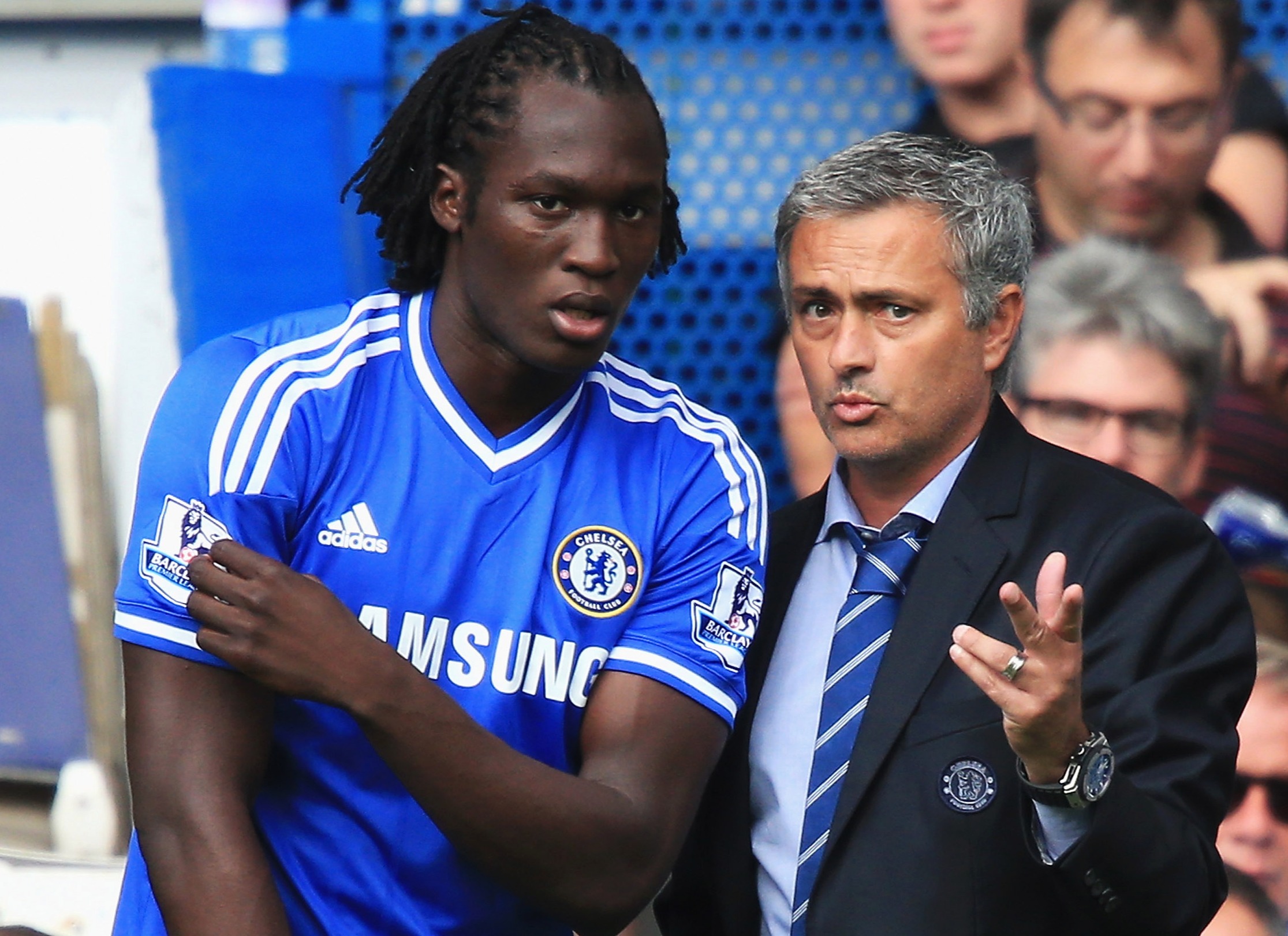 Lukaku also played under Mourinho during his years at ChelseaCredit: Getty Images – Getty

“There’s an enormous difference compared to the football approach in England, so here I can concentrate on what I am asked to do.

“In tactical terms, I mustn’t get my positioning or direction wrong. Ever.

“Over the last five months, I would put myself in the list of the top five strikers in the world right now.

“I don’t want to draw up a list of the others, but I see myself in there.”

Lukaku went on to say he jumped at the chance to join Inter Milan, as he could tell Lautaro Martinez was crying out for a partner like him.

The Belgian continued: “Before coming here, I did watch a few Inter games and saw Lautaro was quite isolated up front.

“I immediately realised he could make a leap up in quality if we were playing together.

Lukaku has scored 21 goals in just 24 games for club and country this season, scoring twice in a game on SIX separate occasions.