LUKAS NMECHA has dropped a massive hint concerning the potential arrival of a superstar forward at Manchester City this summer.

The ex-Citizens frontman made the claim after sealing an £11million switch to Wolfsburg from the Etihad in search of more game time. 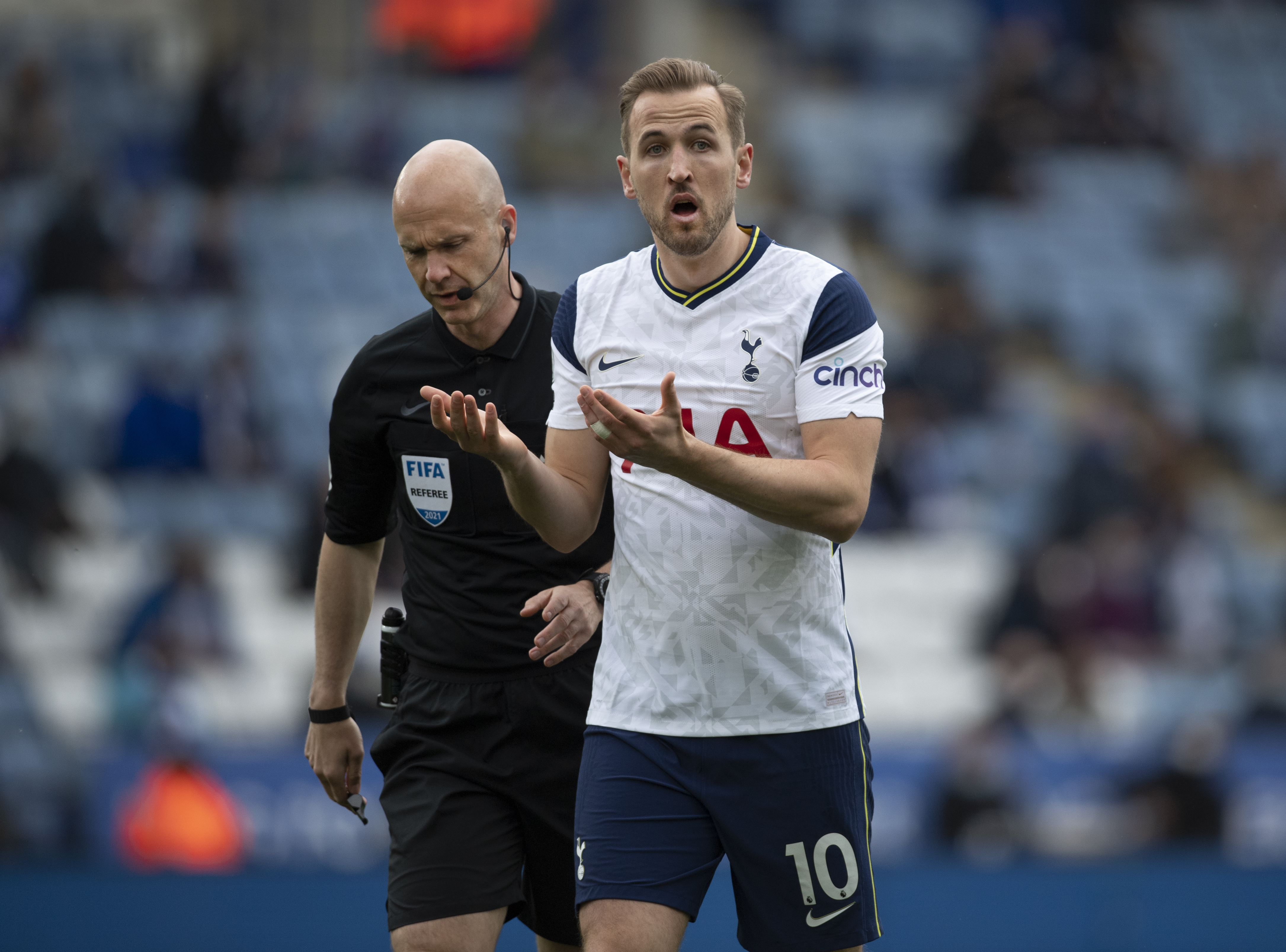 England and Tottenham forward Harry Kane is reported to be one of City’s top transfer targetsCredit: Getty

And will the Germany Under-21, who has also played in the same age group for England, ply his trade in the Bundesliga next season.

Nmecha, who made three senior City appearances, told German outlet Kicker: “I still had one year (left) of (my) contract.

“They’re getting another top striker, I don’t think my chances would have been very good there.”

Man City, who will play Preston in a friendly, have been heavily linked with Borussia Dortmund goal machine Erling Haaland, 21, and England captain Harry Kane.

Pep Guardiola is thought to be looking to strengthen his attacking options before next season following Sergio Aguero’s departure for Barcelona in June.

The much-loved Etihad hero netted 260 goals in 360 across all competitions for City.

Efforts include a last-gasp rocket that helped the club snatch the Prem title on the last day of the 2011-12 season.

It is thought Haaland – who is also a Chelsea target – could cost City a whopping £150million amid reports Dortmund hope to acquire this fee for their star.

This is despite the player allegedly having a £65m release clause in his contract with the German giants which is claimed to come into play in 2022.

Meanwhile, City are reported to have had a £100m bid for Kane, 27, knocked back in June.

However, the club are now rumoured to be willing to offer FOUR players to Spurs in a swap deal.

And forwards Gabriel Jesus, Riyad Mahrez and Raheem Sterling are thought to be among this number.