MARCOS ALONSO once again produced the sort of performance that must make Thomas Tuchel pull his hair out.

The Spaniard spent much of this afternoon’s 3-2 victory over Leeds United lumbering down the left flank, his lack of pace and mobility in stark contrast to injured first choice Ben Chilwell.

Marcos Alonso brings down Dan James in the boxCredit: AP 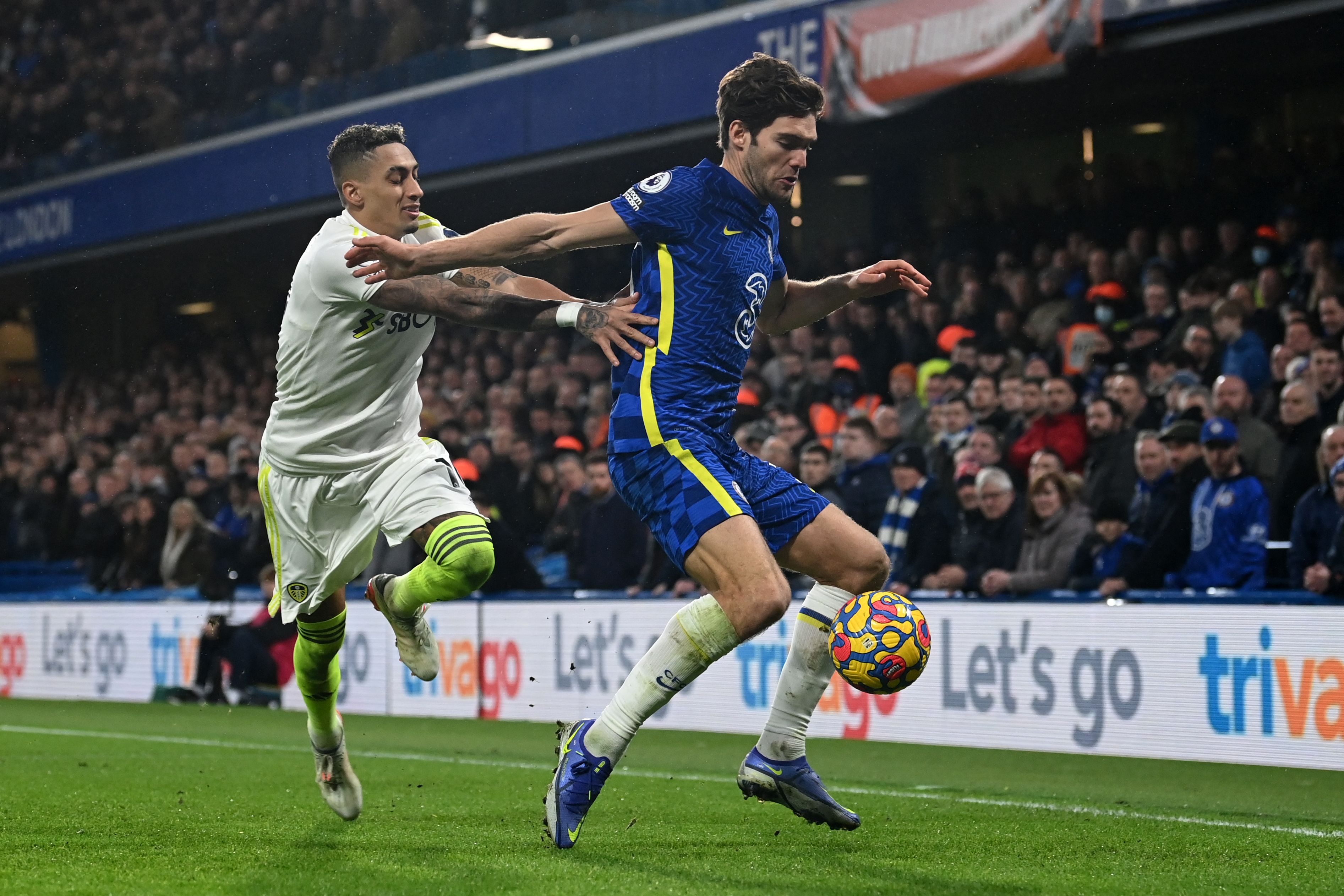 The Spaniard provided the assist for Chelsea’s equaliserCredit: AFP

His worst moment came just before the half-hour mark, when he clumsily dived in on pacey Leeds forward Dan James.

The Welshman was sent crashing to the turf, with whistler Chris Kavanagh having no choice but to point to the penalty spot.

But amid often underwhelming displays, Alonso does conjure moments of quality.

It was, after all, his cross that got Chelsea out of jail following a dreadful first-half team performance.

The whole of Stamford Bridge, including Leeds goalkeeper Illan Meslier, expected him to swing a delivery to the far post when in an inviting position in the 42nd minute.

But he fooled us all, instead pulling the ball back to the onrushing Mason Mount.

The homegrown ace had the easy job of tucking it into the near bottom corner, after Meslier found himself stranded.

And Alonso could even have put his side ahead moments later, when he curled a free-kick narrowly over the crossbar.

It’s clear that the 30-year-old is a downgrade on Chilwell, who had been firing on all cylinders prior to his unfortunate injury.

But, having been written off before, Alonso keeps finding a way back into the Chelsea team.

There are clear reasons for this, necessity being the main one at the moment – but also his ability to provide pivotal, even match-winning contributions.

It is impossible to shake the feeling, however, despite Chelsea’s dramatic late win – that with Alonso rather Chilwell the Blues would likely come third in this exciting three-horse Premier League title race. 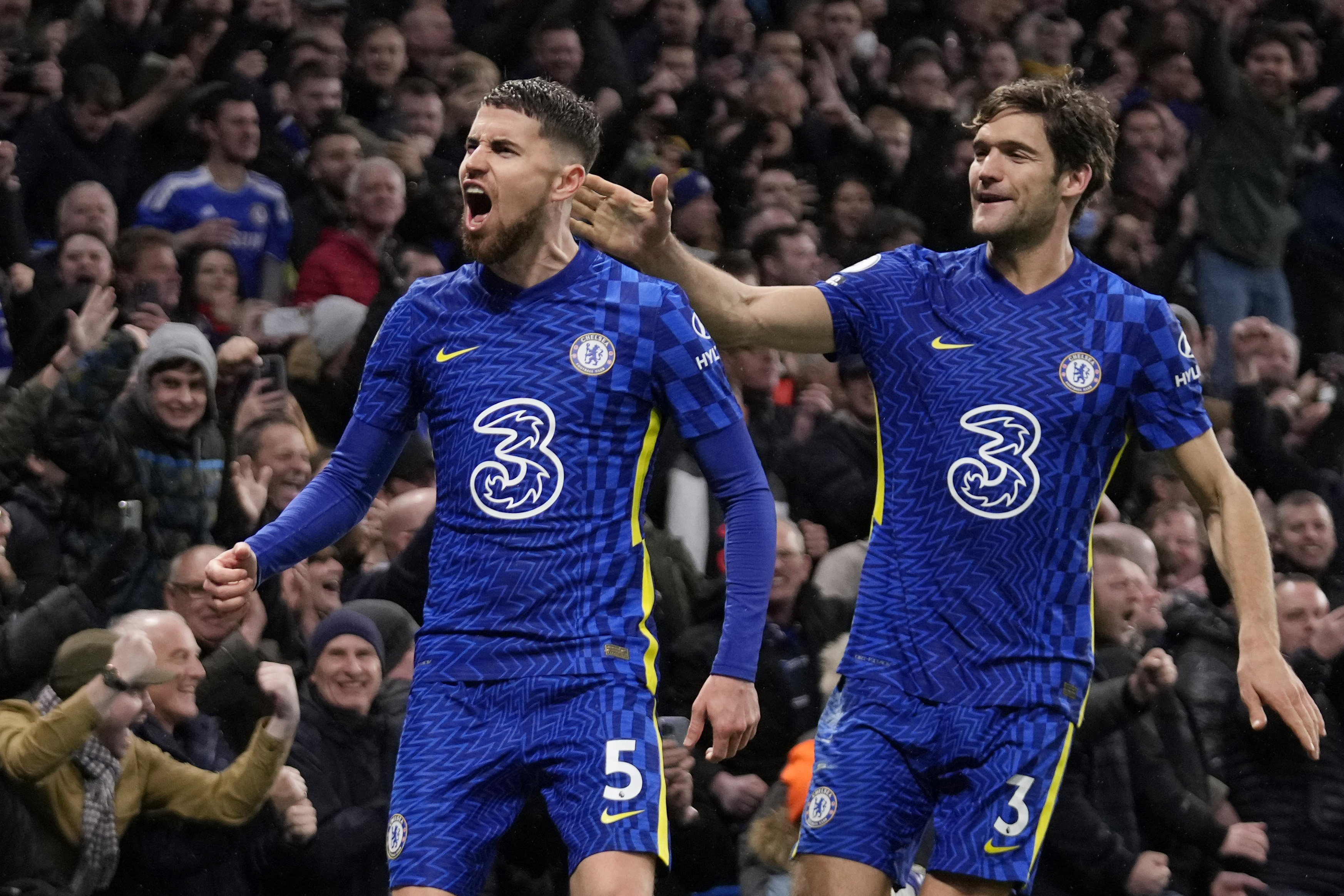 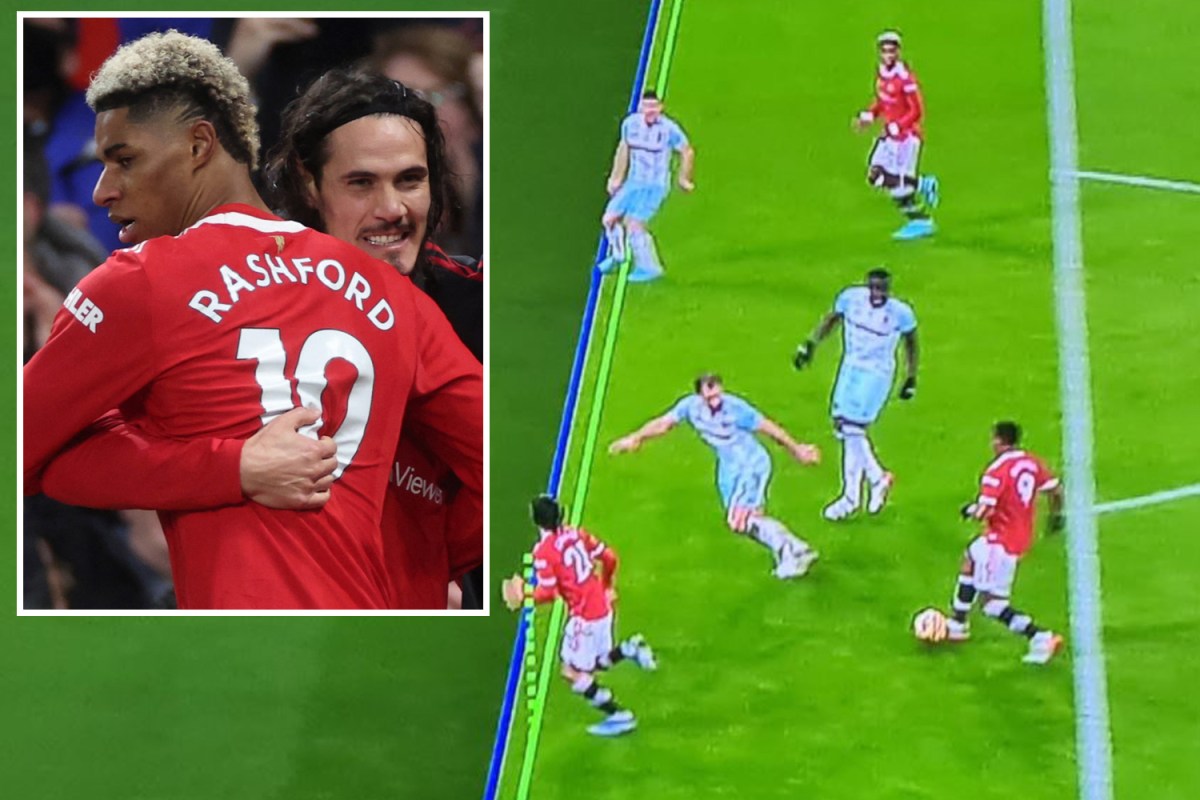