Man City have more 2021 points than Liverpool, Arsenal and Spurs COMBINED as Guardiola lauds best side yet

MANCHESTER CITY emphasised their superiority atop the Premier League by beating Arsenal – to collect more points than the Gunners, Tottenham and Liverpool COMBINED in 2021.

Mikel Arteta’s side have recovered from their poor start to the season but conceded early in Sunday’s 1-0 defeat. 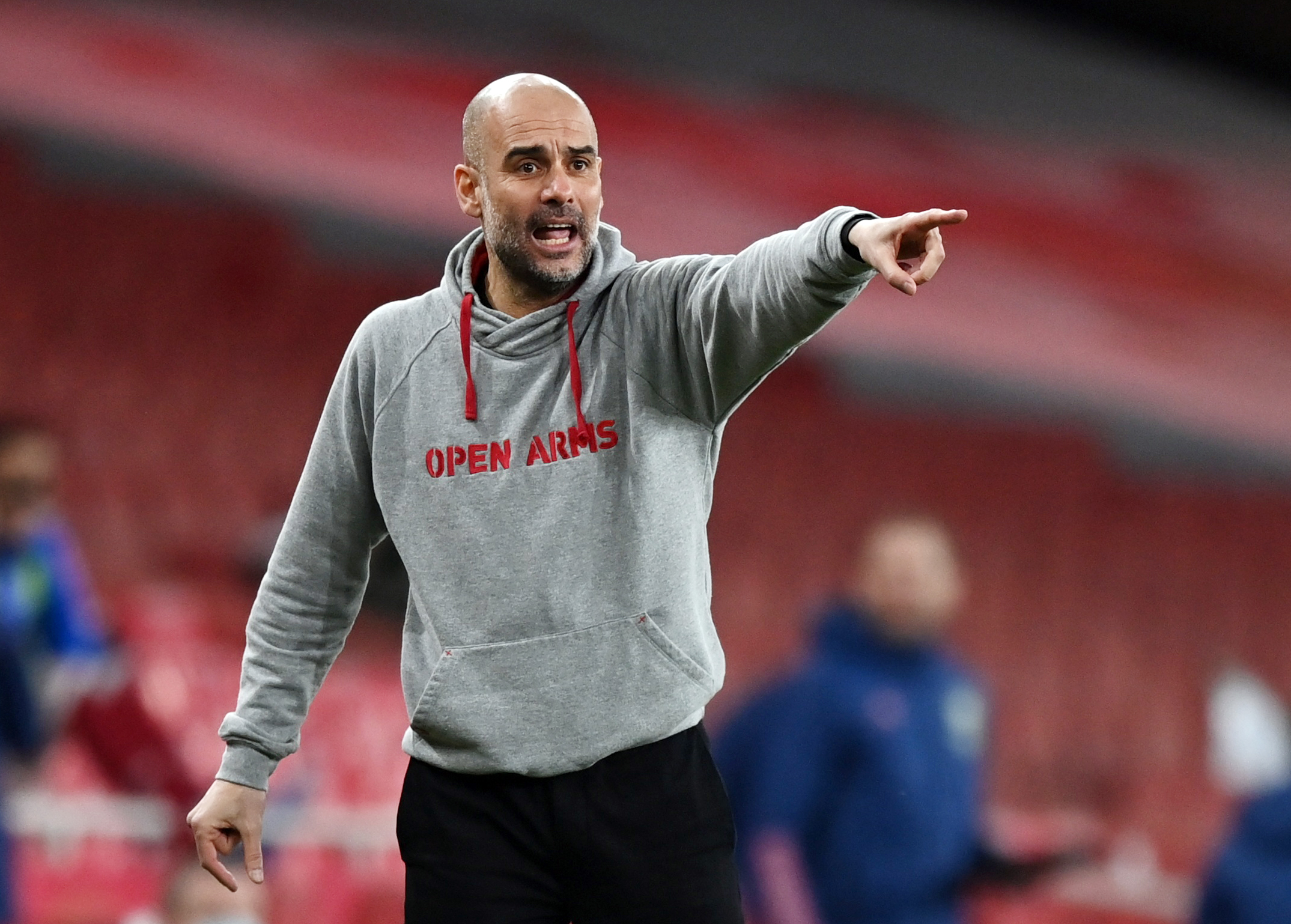 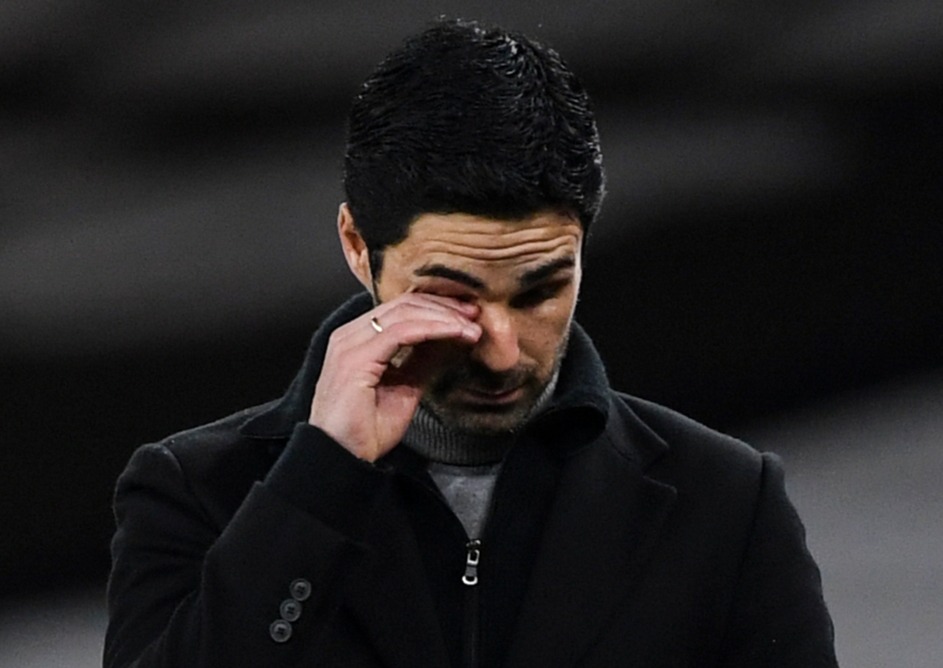 Arsenal are 19 points off the leaders in the 2021-only table, a deficit that cannot be made up even when adding Tottenham’s and Liverpool’s totalsCredit: Andy Hooper-The Daily Mail

But even tallying together Arsenal’s 14 points from their nine games of the calendar year with two of their ‘big six’ colleagues cannot match City’s run.

Pep Guardiola’s side have played more games than anyone else in 2021, with 11 compared to some with only eight at this stage.

And yet their 100 per cent win record leaves them on 33 points, well clear of second-placed West Ham on 22.

In a table purely constructed of 2021 results, Arsenal sit sixth thanks to four wins.

This stretch of games highlights the problems at North London rivals Tottenham, who boast just ten points from their nine games.

The pressure continued to mount on Jose Mourinho earlier on Sunday when they lost 2-1 at West Ham.

Although their woe is somehow topped by defending champions Liverpool.

A record of two wins, a draw and SIX defeats in 2021 leaves Jurgen Klopp’s men 17th since the year began, two points behind Championship-bound Sheffield United.

Together, Arsenal, Tottenham and Liverpool have collected 31 points in the calendar year – still two points fewer than City.

In the overall table, the leaders hold a ten-point advantage over Leicester and Manchester United, having all played 25 games.

The Spaniard even claimed that the achievement of building up this lead was greater than breaking the Premier League record with 100 points in the 2017-18 season.

He told reporters: “I think it’s even better this time because we had such a difficult start to the season.

“People look at our run of wins and think it is so easy, but I didn’t expect it and I am surprised and impressed by how well we have done. 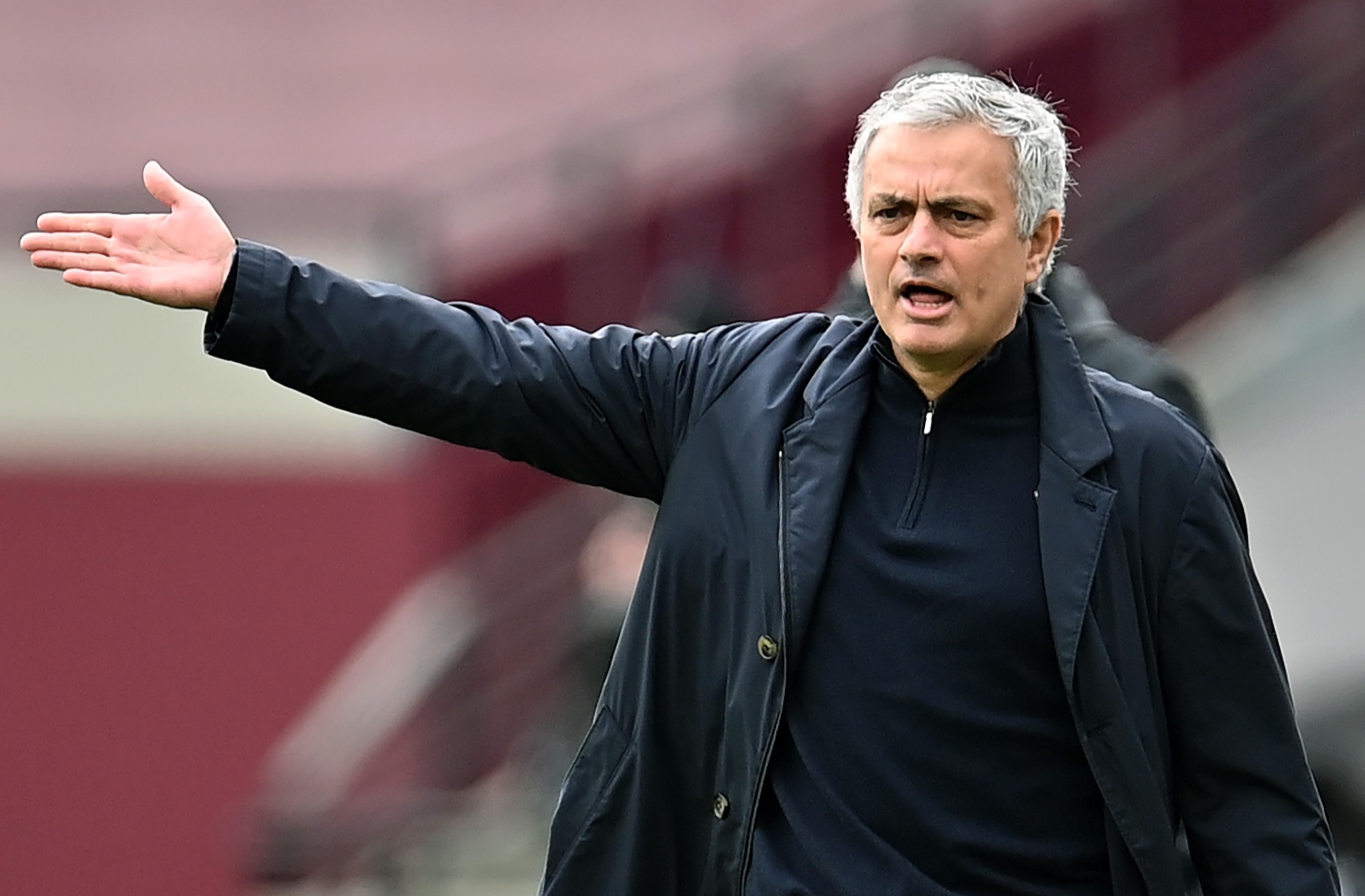 Jose Mourinho’s Tottenham are back in 12th for the calendar year form tableCredit: Getty Images – Getty 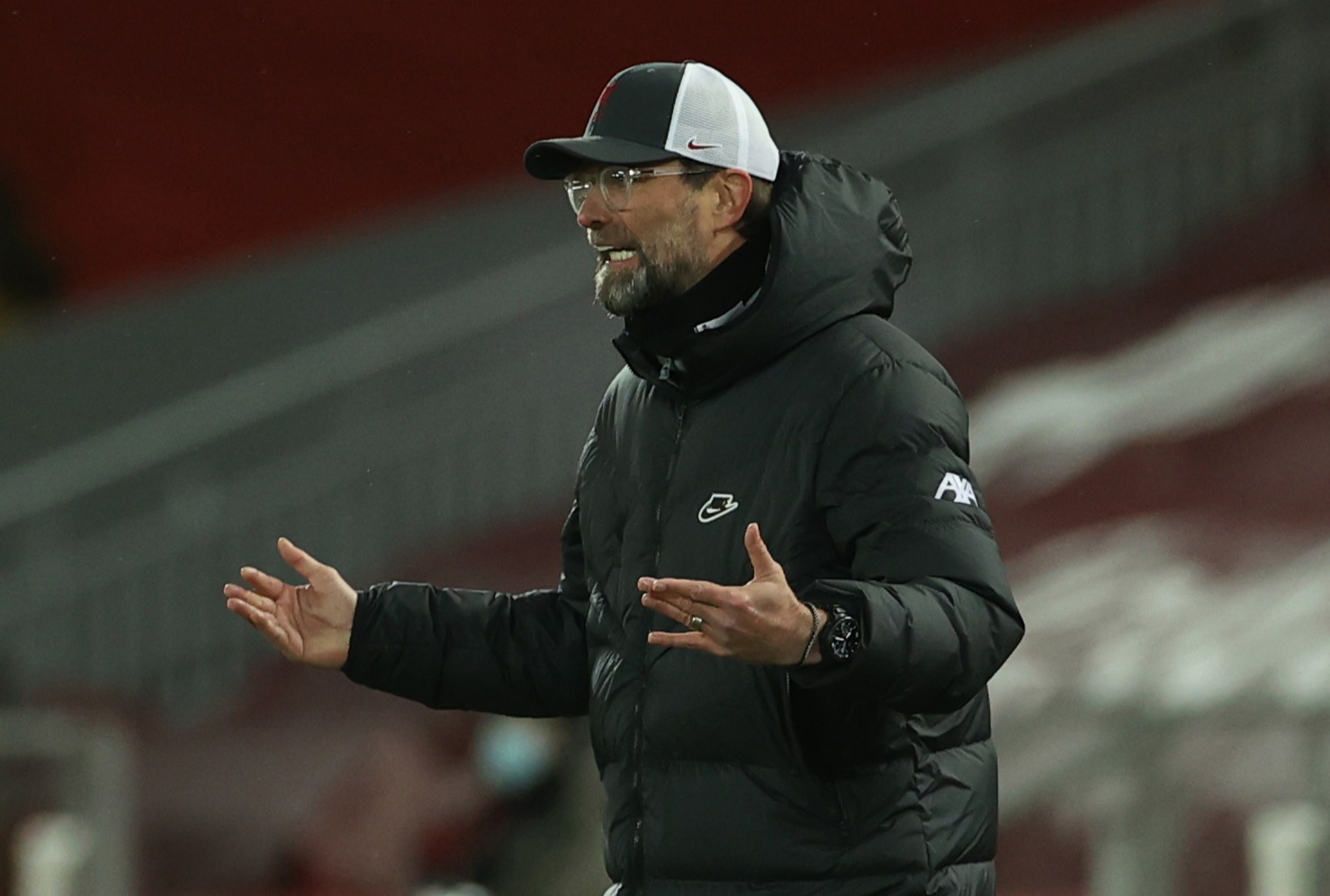 “When all the other teams have been suffering and dropping points, we have been so consistent for the last two months.

“We won at Chelsea, at Anfield, at Goodison Park and now at the Emirates, incredibly tough games in this period.

“That’s why I am more than pleased to win just 1-0. People talk about records and victories but to do this you have to win this type of game many, many times.

“I am more than grateful to these players for what they are doing because they are digging our results when it really matters and that is what brings tight, winning teams.”