MANCHESTER CITY are hoping for some good news by the weekend in their pursuit of Harry Kane and Jack Grealish.

And Pep Guardiola could really use a boost right now.

Harry Kane is believed to favour a move to Manchester CityCredit: Getty

It has been exactly the kind of pre-season he did NOT want as City bid to retain their Premier League crown.

The lack of first-team players around and the long wait for progress on their two main summer targets are just part of it.

City have also been battling the effects of a Covid outbreak in the youth ranks and changes to their friendly schedule.

Oh, and then last week the spectre of Financial Fair Play reared its head once again.

So boss Guardiola could be forgiven if he was feeling a bit lonely and fed up as he prepares his squad for their ONLY traditional pre-season friendly Tuesday night.

He called his players back from their holidays later than most clubs, due to their involvement in the Champions League final on May 29.

Even so, the first day — last Monday — saw only four players arrive, if you include third-choice keeper Scott Carson.

In Fernandinho, Benjamin Mendy and Riyad Mahrez, Pep does not even have enough regulars around for a five-a-side game.

All the rest were involved in international tournaments this summer so are still on their holidays.

Those who went out of those tournaments early will start to drift back this week.

But England stars Raheem Sterling, Phil Foden, John Stones and Kyle Walker — plus Brazil aces Ederson and Gabriel Jesus — will not be seen much before the Community Shield on August 7.

As well as getting them back in shape physically, those six players might need a mental lift, too, after losing two major finals in six weeks for club and country.

A couple of high-profile new faces may prove to be a tonic — even if the two they have in mind also ended their summer disappointed.

Spurs talisman Kane and Aston Villa’s Grealish are their top targets and there is hope both will arrive before August 31.

But it may be Guardiola has to start the season with his squad from last season, minus Sergio Aguero and Eric Garcia.

Meanwhile, Bernardo Silva and Jesus are believed to have had their heads turned by interest from Europe.

Someone will have to go to make way if the targets arrive — and Portuguese midfielder Bernardo is in the frame.

But so far there are no suitable offers on the table and, as things stand, both will need to get their minds back on it.

It will not be the team he can put out against Championship side Preston at the Academy Stadium tomorrow that will be bothering Pep though.

It will be who will be fit and ready to play at Tottenham when they kick off their title defence in less than three weeks’ time.

There is scant opportunity for the players to get themselves match fit before that away-trip opener on August 15.

A second friendly — against City’s sister club Troyes — was scheduled in France for this coming Saturday.

But a change in travel restrictions surrounding France has proved impossible to get around and last week it was called off.

Nobody loves a trophy more than Pep, but the chance to win the Community Shield against Leicester may have to be sacrificed as he looks ahead to their opening fixtures.

They do not make for pleasant reading either.

Spurs — with or without Kane — followed by Brendan Rodgers’ Foxes, their Champions League conquerors Chelsea and then old foes Liverpool. All away from home before October 2.

So this is no time to be undercooked — particularly looking at how his biggest title rivals are warming up.

Nobody could blame Jurgen Klopp for yodelling in delight over Liverpool’s training camp, which is now situated in Austria’s Tyrol.

For almost a fortnight into a month’s pre-match preparation that began near Salzburg, the Anfield boss has been surrounded by his key players.

Mo Salah and Sadio Mane are there with Virgil Van Dijk and Joe Gomez almost fully recovered from the knee injuries that kept them out of action for most of last season.

The only major absentees are Brazilian trio Alisson, Fabinho and Roberto Firmino — still on holiday after Copa America final defeat to Argentina.

Skipper Jordan Henderson, having proved his fitness during England’s Euros campaign, is also still on his break but has been training in Spain.

After the crippling injury list that shattered last season’s defence of their Prem title, Klopp and his team looked relaxed, happy and, above all else, confident that they are in prime condition.

Forward Mane summed up Liverpool’s optimism, saying: “Having those players fit, 100 per cent, you can say, ‘Wow, what a season it’s going to be for us again’.”

With a warning like that, Guardiola will know that he needs to get his City men in shape — and fast. 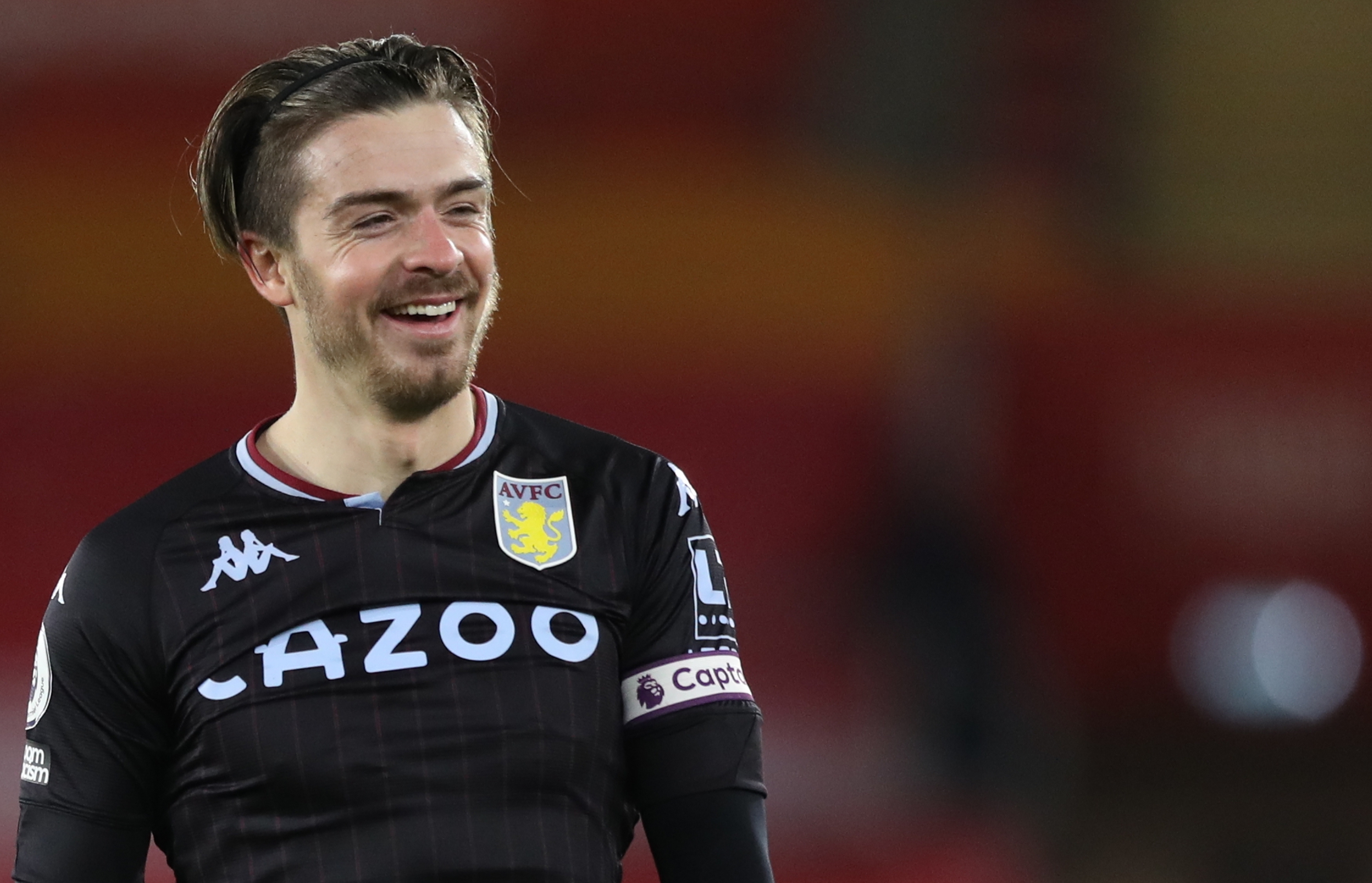