MANCHESTER CITY have slashed their offer to Lionel Messi by a staggering £170million.

City tabled a five-year deal worth £600m when they tried to sign him six months ago. 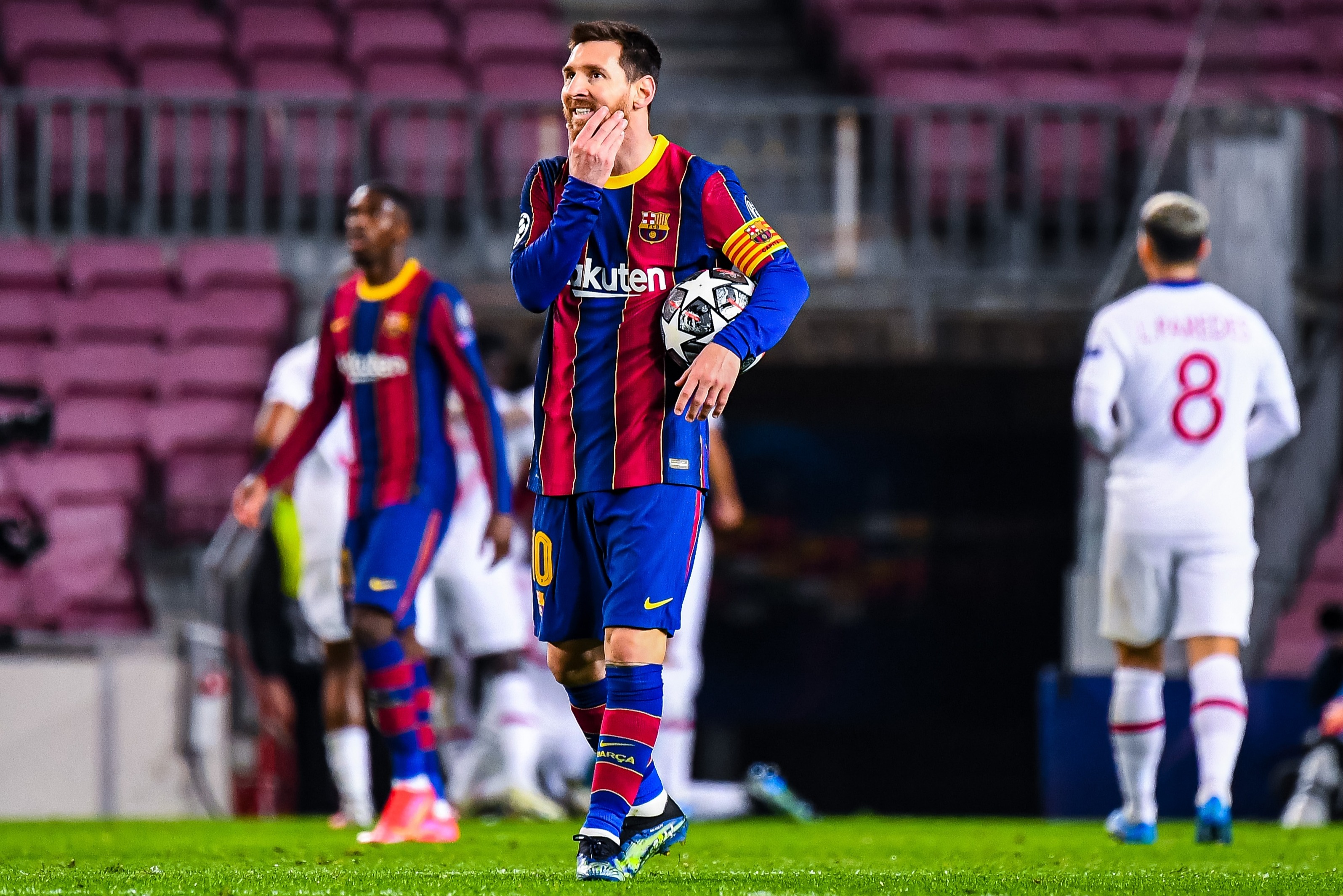 But SunSport understands they have presented the Argentine, 34, with a new package to join this summer worth a reduced £430m.

Messi is also a target for Paris Saint-Germain and he is weighing up options, with his Barca contract expiring in July.

But Premier League leaders City are not prepared to match the terms they proposed back in August, believing the financial climate has changed and also taking into account he is another year along in his career.

The Messi camp, led by the Argentine’s father Jorge, asked for all clubs who were keen to sign the player to put their money on the table in December.

It is thought City want Messi on a two-year playing deal at the Etihad with a 12-month option, before committing to two more seasons in MLS with sister club New York City.

It is understood the package could see him agree to a deal spanning eight years which would also see him carrying out ambassadorial duties across the City Football Group, which covers ten clubs across four continents.

That could include playing a year in India or the United Arab Emirates, depending on how fit he is as he approaches 40. 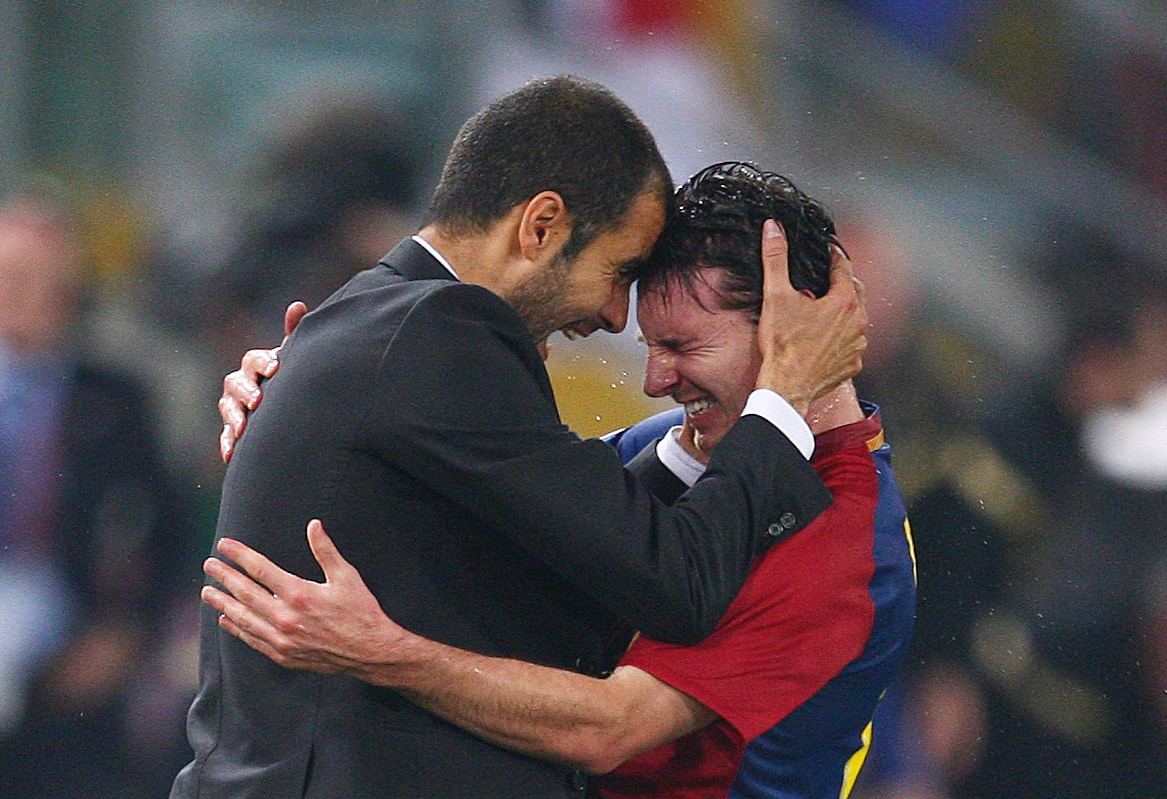 A £1m-a-week offer for a 34-year-old is still seen to offer huge commercial value.

It is claimed Messi is worth £260m a year in revenue to Barca due to his status and global profile.

So tempting the forward to Manchester is seen as not only a move to give options to boss Pep Guardiola, but also as a sound commercial decision.