COLE PALMER is wanted on a season-long loan by German giants Borussia Dortmund.

Manchester City boss Pep Guardiola has always been reluctant to send out the highly-rated England Under-21 star, who can operate on either wing or as a No 10.

Manchester City youngster Cole Palmer has impressed many over the last 12 monthsCredit: Getty 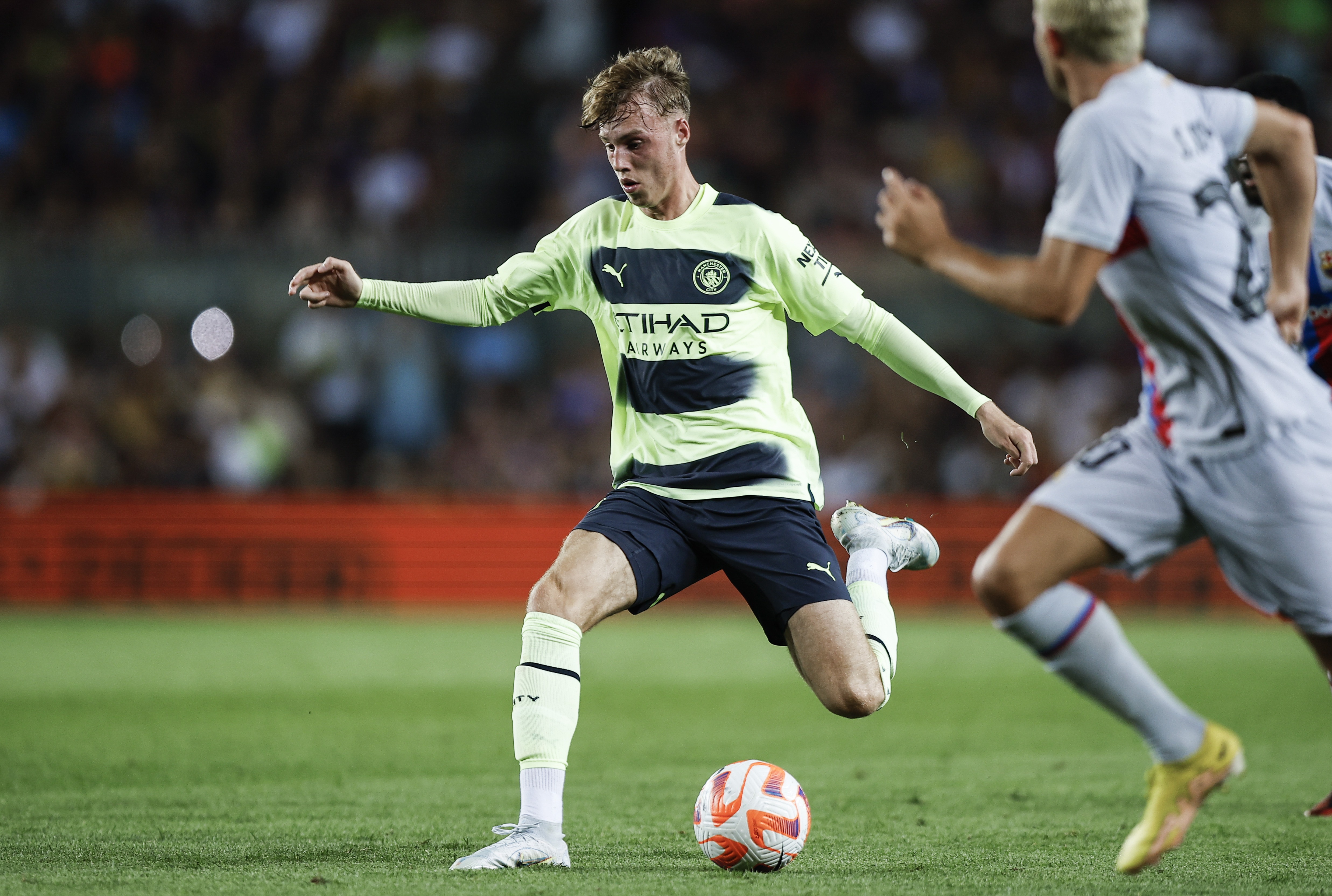 The 20-year-old’s displays have caught the eye of Borussia DortmundCredit: REX 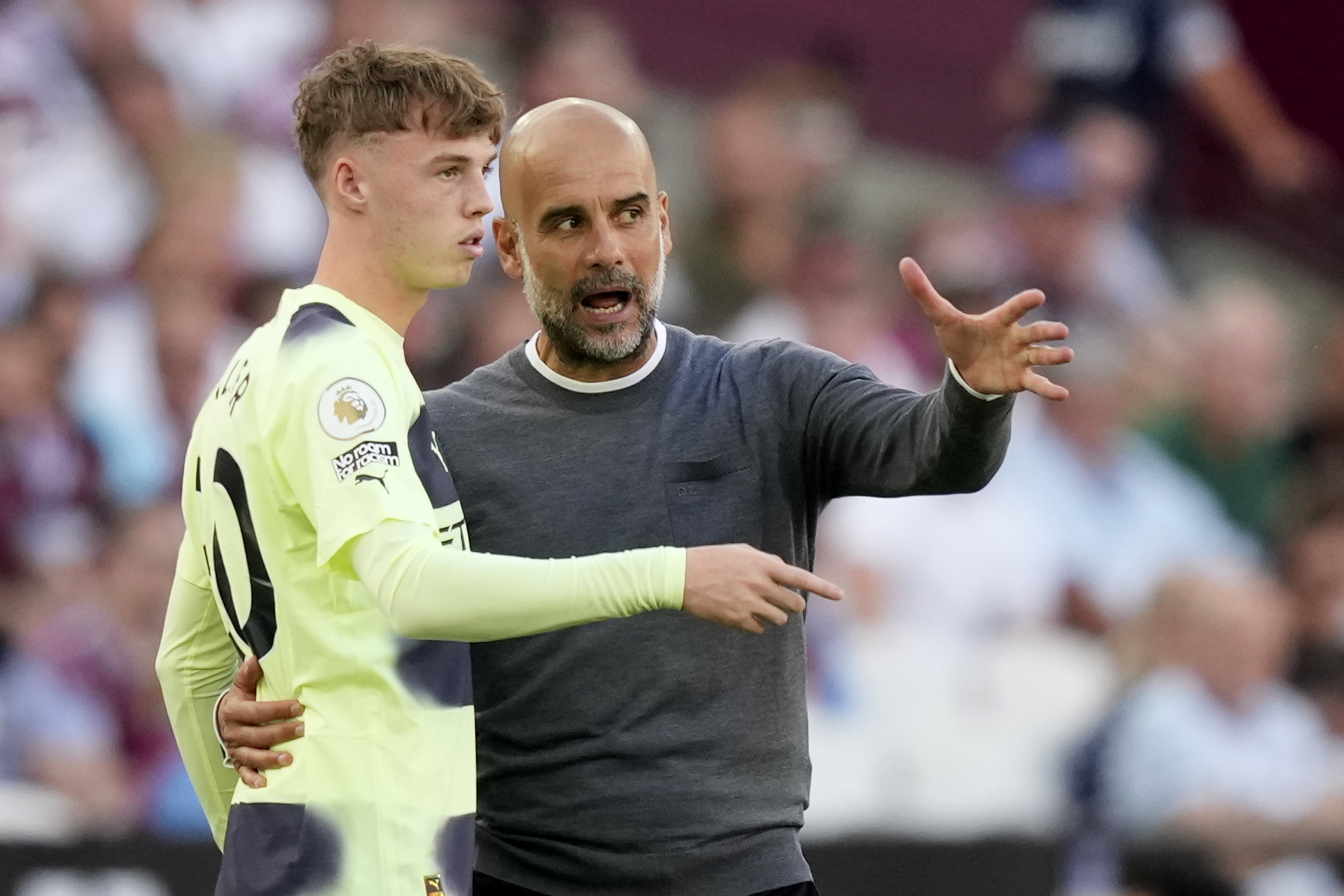 But Dortmund – drawn in the same Champions League group as City – are one of several European clubs who have enquired about Palmer, 20, and are keen to strike a deal before next week’s deadline.

Guardiola has stated that Palmer is part of his first-team squad but he has only made one Premier League start to date – against Everton last term – and has only had two minutes off the bench in City’s first three matches of the new campaign.

There are suggestions that a loan move could now benefit Palmer, who needs more first-team game time, although boss Guardiola does not want to lose him.

Palmer, 20, netted for City in the Champions League group stage last year but suffered an injury which sidelined him for three months late last season.

Dortmund have a track record of signing young English talent, with Jude Bellingham a key player at the club and Jadon Sancho a major star at the Westfalenstadion before his switch to Manchester United and they are now eyeing Palmer.

Palmer enjoyed a breakthrough season in the 21/22 campaign, making four Premier League appearances and also featuring in the Champions League.

Guardiola is a big fan of the youngester, who could very well play a big role in the starting XI if Riyad Mahrez leaves the club next summer.

He said of Palmer last year: “Cole has this special quality in front of the box, this talent that is difficult to find.

When he has the ball there most of the time it finishes in the net, and it is not easy to find that.”

He said: “Let’s be calm, be patient, like we have done with Phil [Foden].

“The people in this world want things immediately.

“Everything needs time. You cannot cook a good dish if you do not spend time in the kitchen. So take time.”

Palmer and his Manchester City team-mates will be back in action on Saturday afternoon, welcoming Crystal Palace to the Etihad.