MANCHESTER CITY star Ederson has been relaxing in Dubai as he enjoys a well-earned holiday after his Copa America exploits.

The 27-year-old shared pictures of himself covered in monkeys and feeding a bear during a trip to the zoo in in the United Arab Emirates. 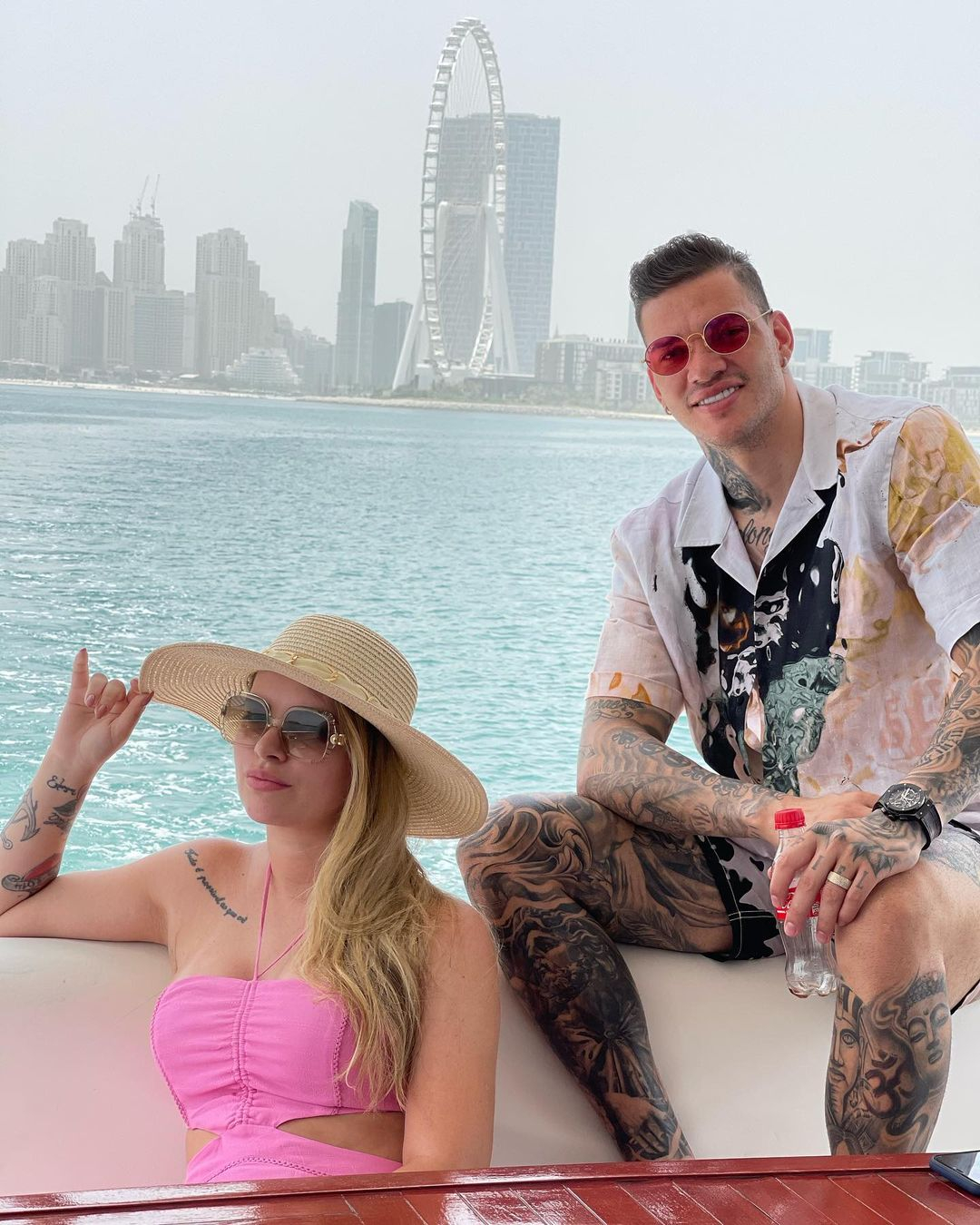 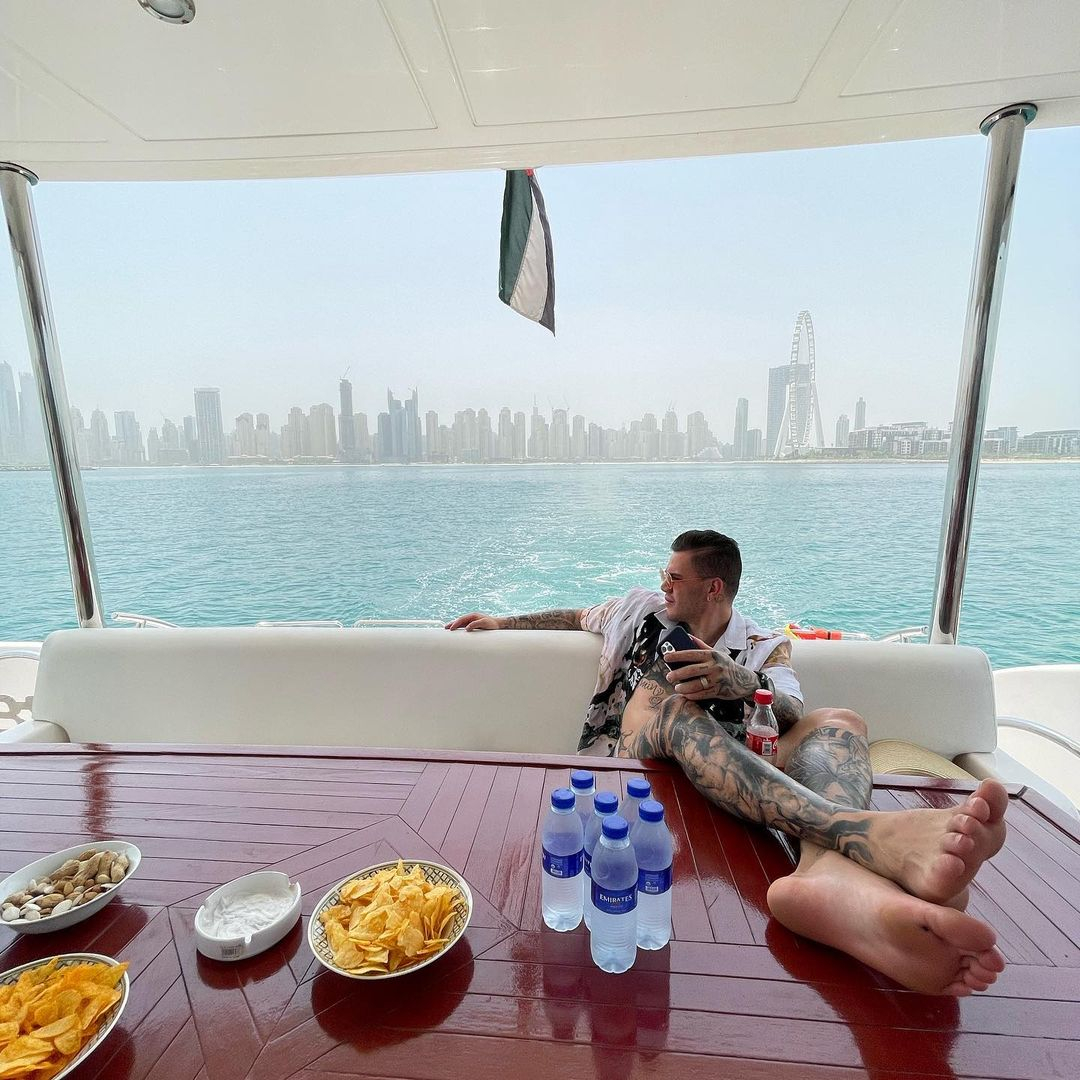 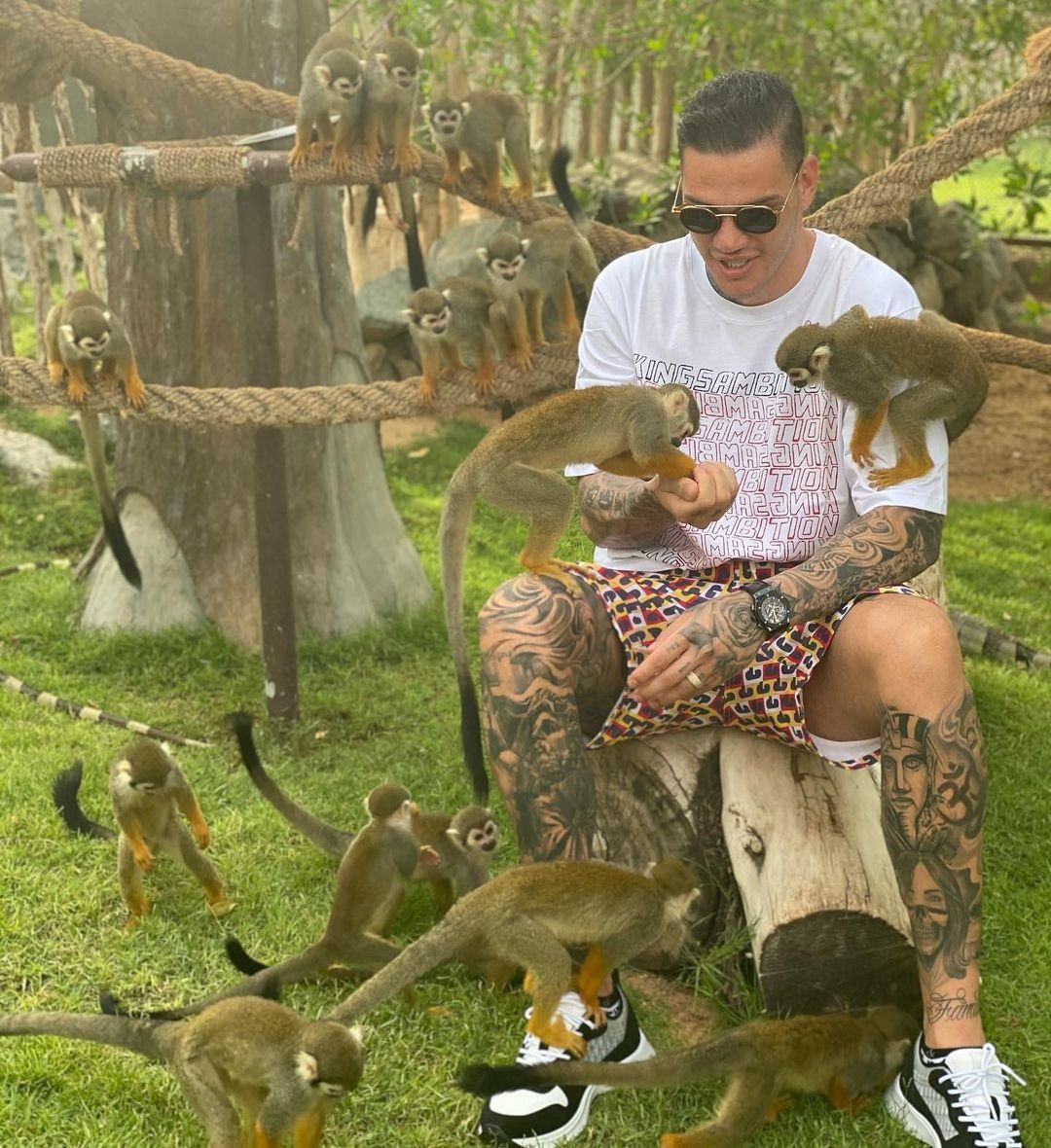 Ederson is currently catching his last bit of sunshine during his extended break before rejoining his City teammates for pre-season.

The shot-stopper was given the nod as Brazil’s No1 over Premier League rival Alisson for the Copa America final against Argentina last month.

Yet he was unable to keep a clean sheet or lift the trophy as Angel Di Maria’s second-half winner spelt international heartbreak for Ederson.

Fortunately, the ex-Benfica ace looked to be in much better spirits during a trip to the zoo in Dubai.

Ederson shared a series of snaps of himself with various animals including bears and a giraffe with the caption: “thank you for this amazing afternoon.”

He later posted pictures alongside his wife Lais Moraes chilling on a yacht and wrote: “relaxing, not caring what others think.”

And fans were sent wild, with one commenting: “Very cool bro!”

Another said: “You are beautiful, God bless you always!” while a third added: “So much to enjoy”.

Ederson will continue to be supported by Scott Carson next campaign after the former England international signed a new one-year deal at City.

The 35-year-old will spend another term at the Etihad following successive season-long loans with Pep Guardiola’s side.

Carson has made just one competitive appearance for City since arriving from Derby – a 4-3 win over Newcastle back in May.