WANTAWAY defender Eric Garcia has reportedly agreed to sign for Barcelona from Manchester City for £8.9million.

The LaLiga giants have been chasing the 20-year-old for some time after he left the club in 2017. 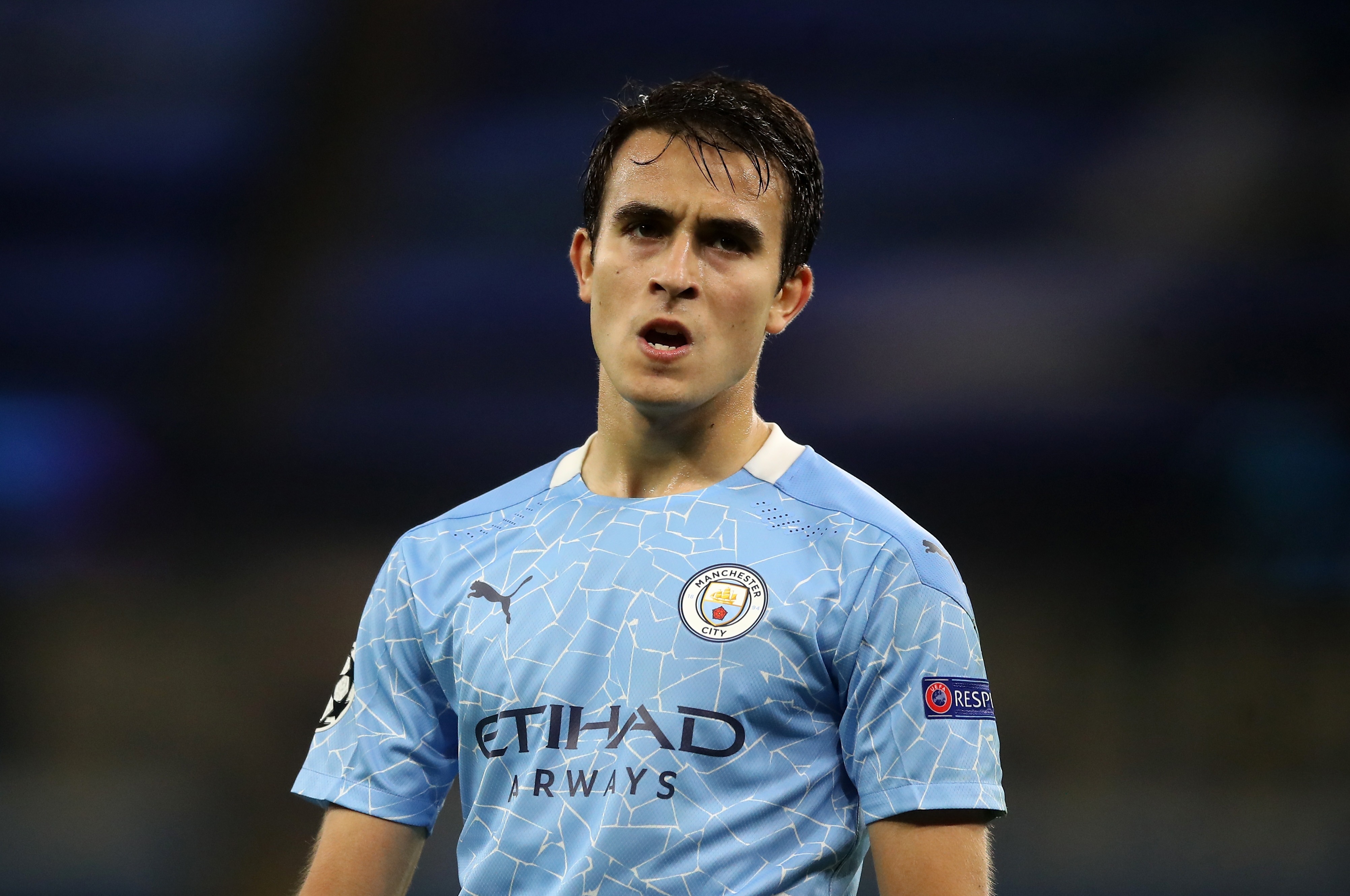 Eric Garcia is set to leave Manchester City, either this month or in the summerCredit: Getty – Pool

Garcia’s contract expires in June and he has made it clear that he will not be signing an extension at the Etihad.

Pep Guardiola has acknowledged the player’s desire but asserted in October that he still hoped to ‘seduce’ him into staying.

But, according to Mundo Deportivo, a deal is now in place for the youngster to move this month.

City have reportedly lowered their asking price from £17.8m to £8.9m, making the deal far more affordable for Barcelona.

The fee will be split into an initial sum of £4.45m, not due until later in the year, with a further £4.45m in variables.

It is said that the Catalans are happy to push ahead with the deal, on the agreement of each of the club presidential candidates.

Barcelona members will elect a new chief on January 24 with former president Joan Laporta among the hopefuls for the role.

If interim board leader Carles Tusquets gets the green light from all remaining candidates, he will sanction the move.

In any case, Garcia appears set for the Camp Nou with personal terms and a contract to 2026 reportedly agreed.

Barcelona can pre-agree a move in the summer if a deal with City cannot be reached. 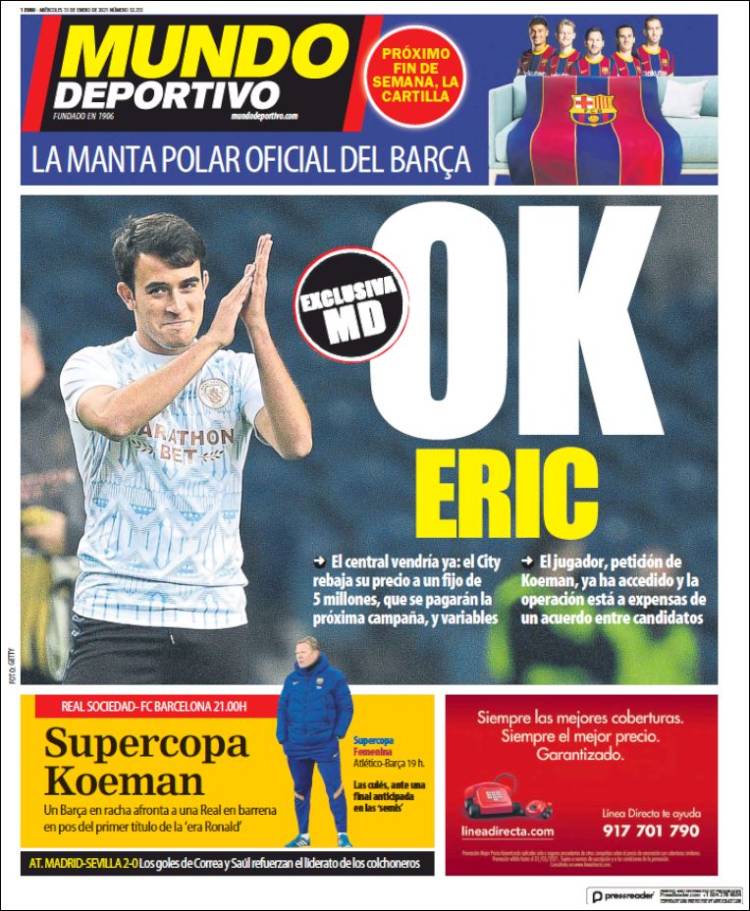 But coach Ronald Koeman is thought to be keen on sealing the player’s switch now, given Gerard Pique’s long-term injury.

A move for Lyon striker Memphis Depay is also on the Blaugrana radar, although Pique’s injury has made Garcia the priority target.

The Spain international has remained in Guardiola’s squad this season despite his imminent exit, playing seven times.

However, he is currently out of action after testing positive for coronavirus.