The champions want to land the England stars before the end of August for a combined cost of more than £225million.

City are hoping for positive news on both deals when Kane and Grealish return to Spurs and Aston Villa respectively next week.

But the past few days have seen more talk of whether City broke FFP rules several years ago during their climb to the top of the English game.

The Premier League are conducting their own inquiry, which has taken more than 2½ years so far.

Last week it emerged the club had lost an appeal to prevent certain details becoming public.

It is understood the documents were handed over to the investigation in March — when the ruling was originally made.

Meanwhile, emails published at the weekend, which claimed to show FFP rules were broken in 2011, will not blow their spending plans off course.

The same evidence was published a year ago after the Court of Arbitration for Sport overturned a two-year ban from Uefa competition. 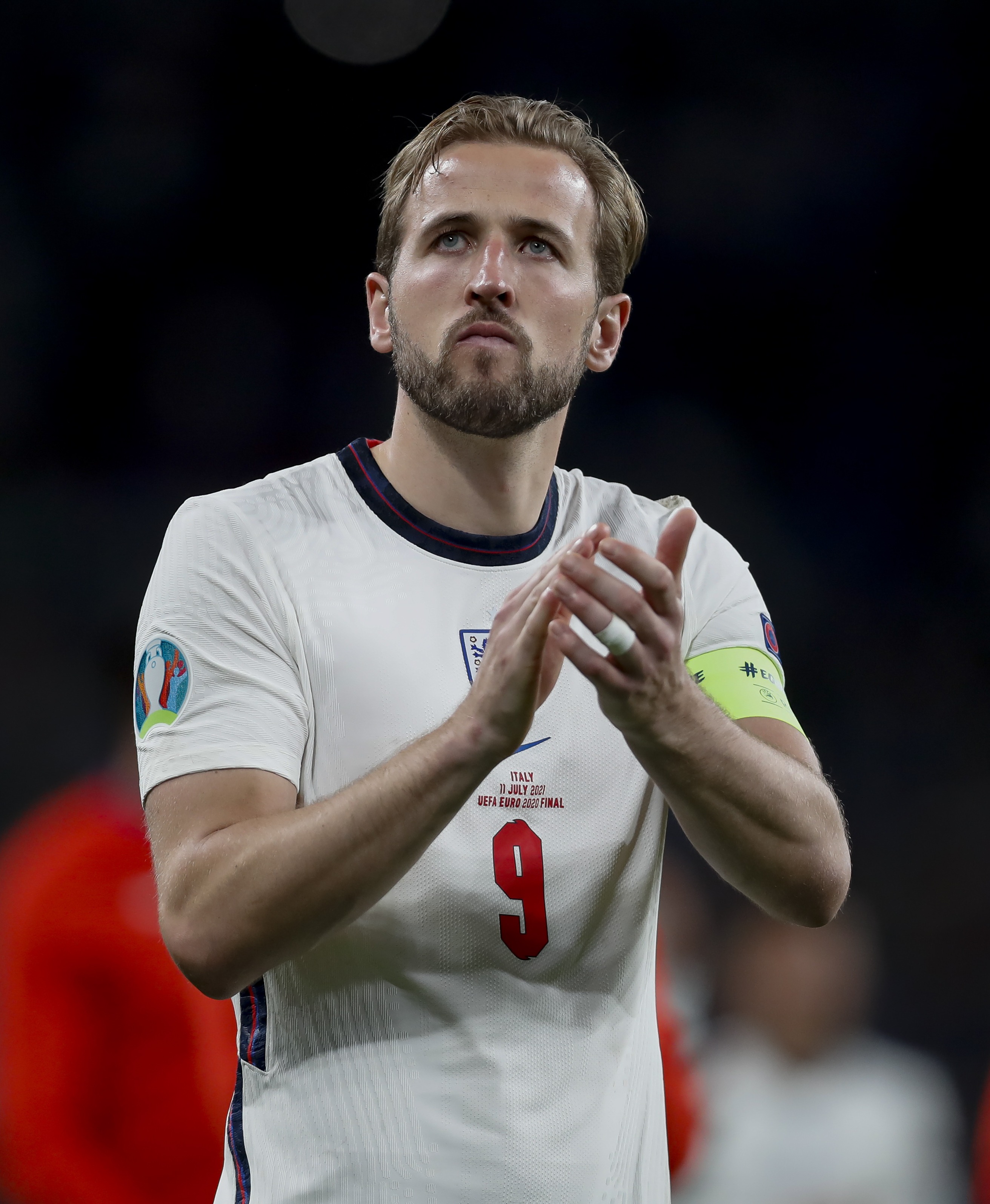 City declined to comment on Sunday regarding the reports but are confident they can balance the books if Kane and Grealish do arrive.

They pocketed £45m from the sale of Leroy Sane last summer and have raised almost £50m from sales this window.

And a sell-on clause in Jadon Sancho’s move to Borussia Dortmund has banked them another £11m after he joined Manchester United.