PEP GUARDIOLA has tested positive for Covid and will miss Friday night’s FA Cup tie at Swindon after a massive 21-person outbreak at Man City.

The City boss and his right hand man Juanma Lillo are both isolating at home after catching the virus. 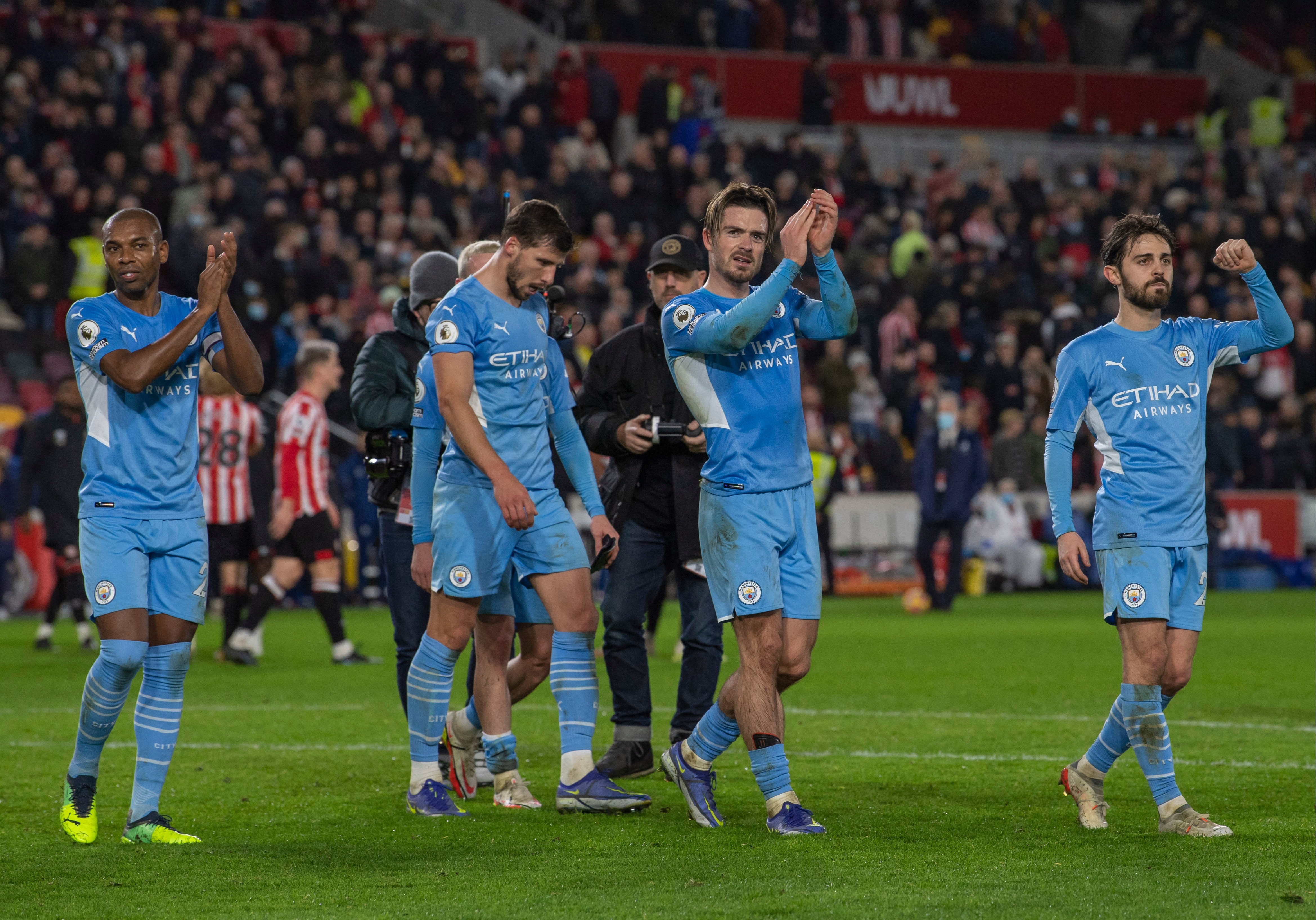 The Citizens are still keen for their FA Cup tie against Swindon on Friday to go aheadCredit: Getty

They are among 21 cases at the Etihad – with seven of those affected understood to be players who might have played against the League Two side.

However as things stand, City want the tie to go ahead and are not currently planning to request a postponement.

More Covid test results are due back in the next 24 hours and there is an acceptance the situation could yet get worse.

It is just the latest Covid outbreak to strike the football world.

Liverpool’s Carabao Cup semi-final with Arsenal tonight has been postponed after the Merseyside club were forced to close their training ground due to a number of cases – including that of manager Jurgen Klopp.

Meanwhile Arsenal striker Pierre-Emerick Aubameyang has tested positive while away at the Africa Cup of Nations and Burnley manager Sean Dyche has also been struck down.

City coach Rodolfo Borrell, who will take charge of the team at the County Ground, has carried out media duties ahead of the clash.

Borrell said: “At this moment we can fill the team. I don’t know what will happen in the following days but right now it is an easy line up to decide.

“We will play with what we have got, we have got some first team players and some others that are going to come from our second team.

“We actually have prepared mentally for the game. We have to prepare for the game to happen and this is what we have done until now.

“We will keep going this way. If it is not possible on Friday for whatever reason because there is more news, it is out of our reach to know right now.

“We are prepared to play the game and mentally we are ready for it.”Normally City would dip into their academy for extra players to bolster the squad but that may not be possible.”

Borrell added: “Obviously, there is a bit of anxiety because every day we have to test, almost everybody is expecting every day, who is going to be today, are we going to be three less, four less, no one less.

“To fill in the whole squad and to be able to travel with at least five or six subs we have to bring in some players from the second team. 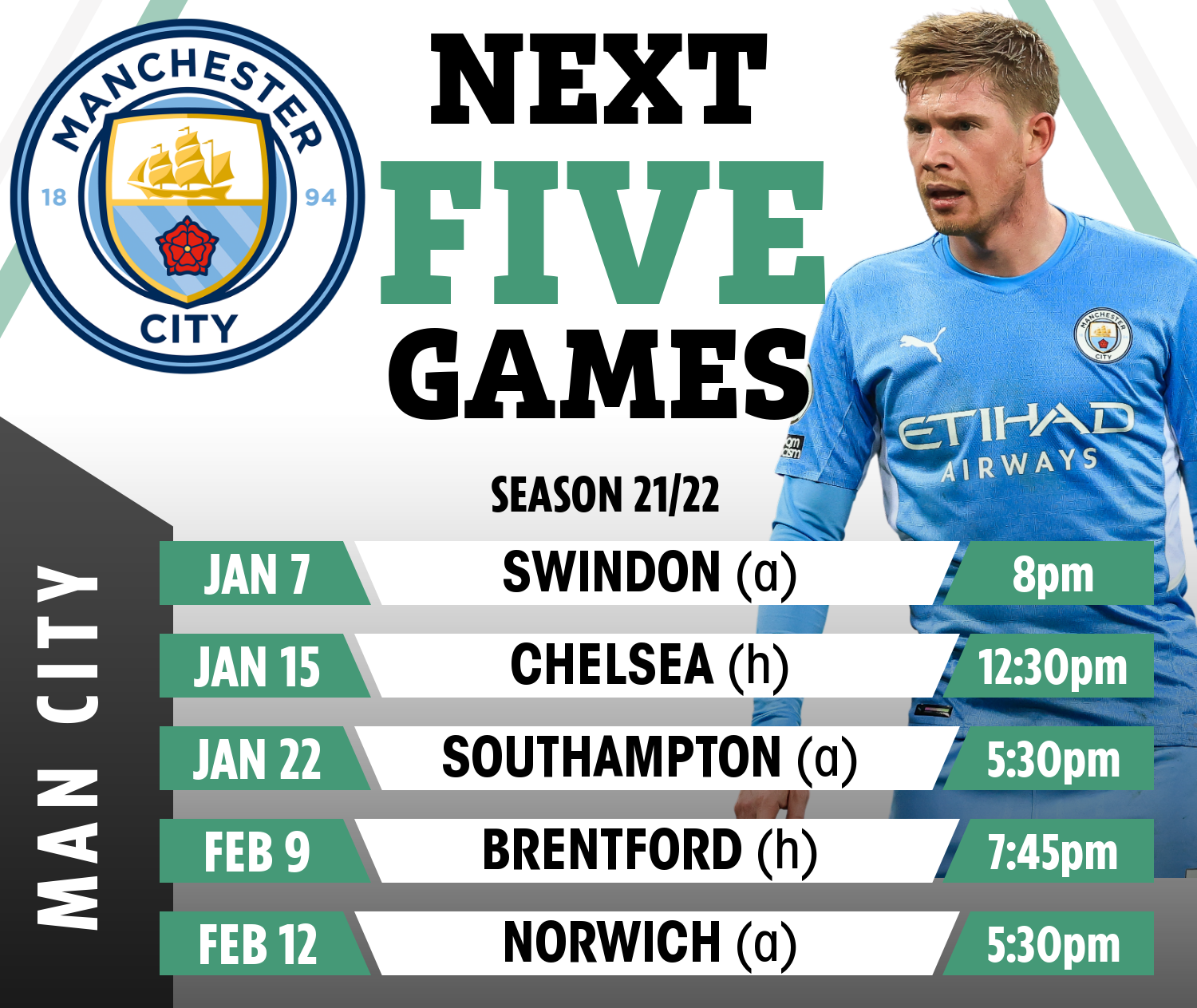 “But the outbreak also involves some players from the second team so the situation is not that easy.

“The second team also had plenty of Covid cases, staff as well, but there are no excuses.”

Guardiola had a scare ahead of the clash with Newcastle on December 19 when his test came back as ‘inconclusive’.

He later did a PCR test which came back as negative so was able to take charge of the comfortable win at St James’ Park.

However he tested positive on Tuesday and will be absent from the Etihad Campus until the middle of next week.

City will hope it does not affect their preparations for the Prem crunch against Chelsea at the Etihad next Saturday. 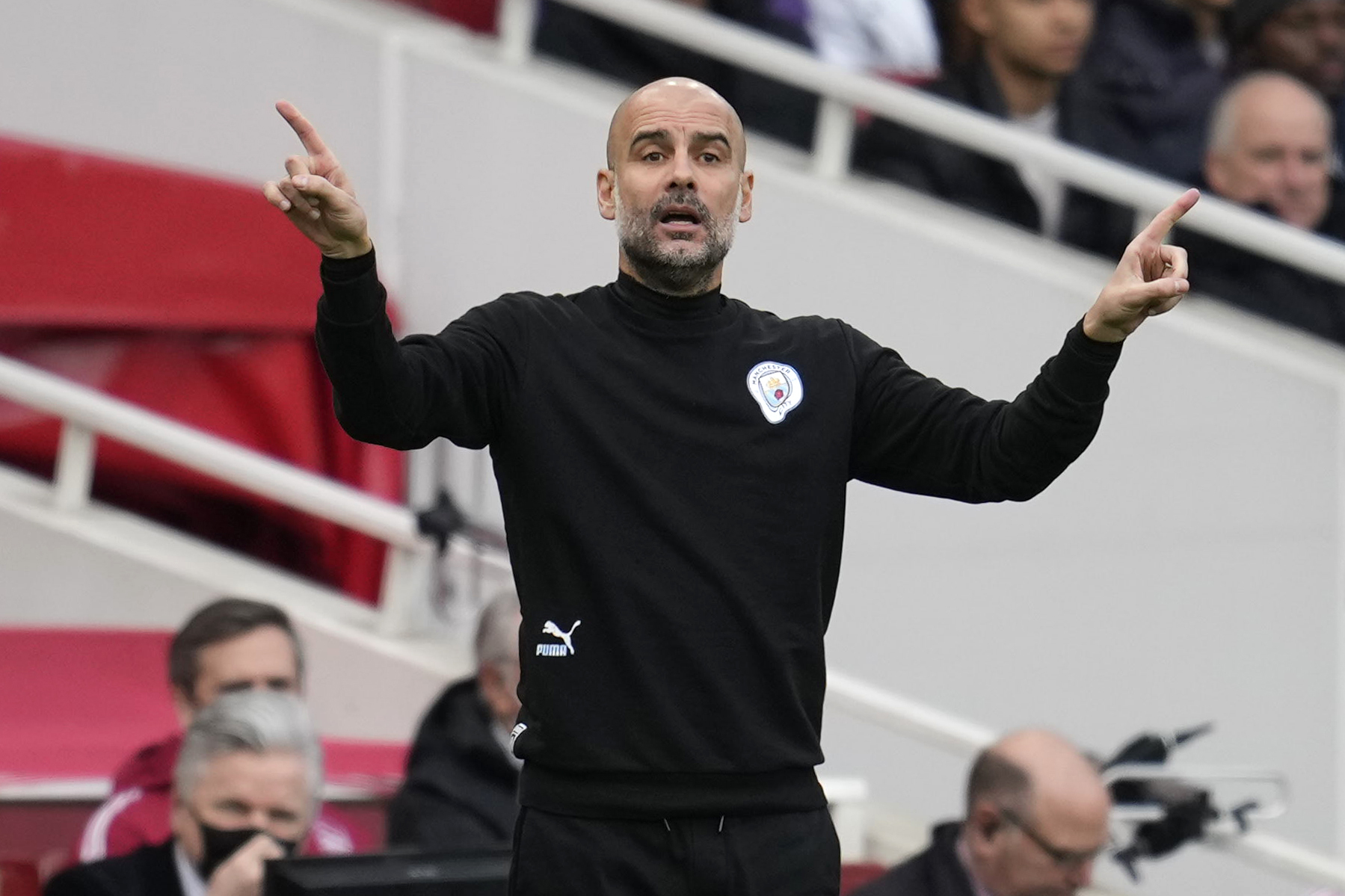 Guardiola is one of 21 people in the City camp that have contracted the deadly bugCredit: AP