PAUL SCHOLES has told Manchester United to get Antonio Conte this summer — to sort out the “poisonous mess” at Old Trafford.

Manchester United have been struggling in the Premier League and Champions League this seasonCredit: Getty

United rejected Conte, who won five titles in spells at Juventus, Chelsea and Inter Milan, because he was not a good fit and kept faith with Ole Gunnar Solskjaer.

The Italian, 52, took over at Tottenham in November — just three weeks before Solskjaer was axed — but is already frustrated with his squad.

And Scholes said: “Some people say he was not suited to United but you have seen what he is doing at Tottenham with a squad that is nowhere near as good as  United’s.

“He will probably challenge for the top four and United missed a trick with him. They could probably still get him from Tottenham. Tottenham fans probably won’t like me for saying that.

“You can see he is already getting frustrated with his squad of players and is asking for other stuff.  Conte could do something special here, he has got the pedigree to do it. Will we be able to get him? I don’t know.”

And Scholes added: “The club just feels like it’s in a mess, player, staff and manager wise. Who wants to come into this club, it feels like a right mess. It does feel poisonous.”

Rangnick has had an uninspiring start to his reign despite losing only one of his first seven games.

Scholes said: “We have gone to a man well regarded across Europe especially by managers who speak highly of him like [Jurgen] Klopp and [Thomas] Tuchel. But he’s not had much success as a coach.

“He won promotion in Germany and a bit with Schalke but he has been asked to come and manage the biggest club in the world, it is something I just cannot get my head round.

“They should have the best available out there as their manager and they haven’t got that and I find that astonishing.

“We should have one of the top five managers in the world. Now Tuchel, [Pep] Guardiola and Klopp are the top three but they are unavailable, there is no chance of getting them. But then you look at Antonio Conte.”

Scholes, speaking to the Webby and O’Neill channel, would also look at Paris Saint-Germain boss Mauricio Pochettino, who could become available in the summer. 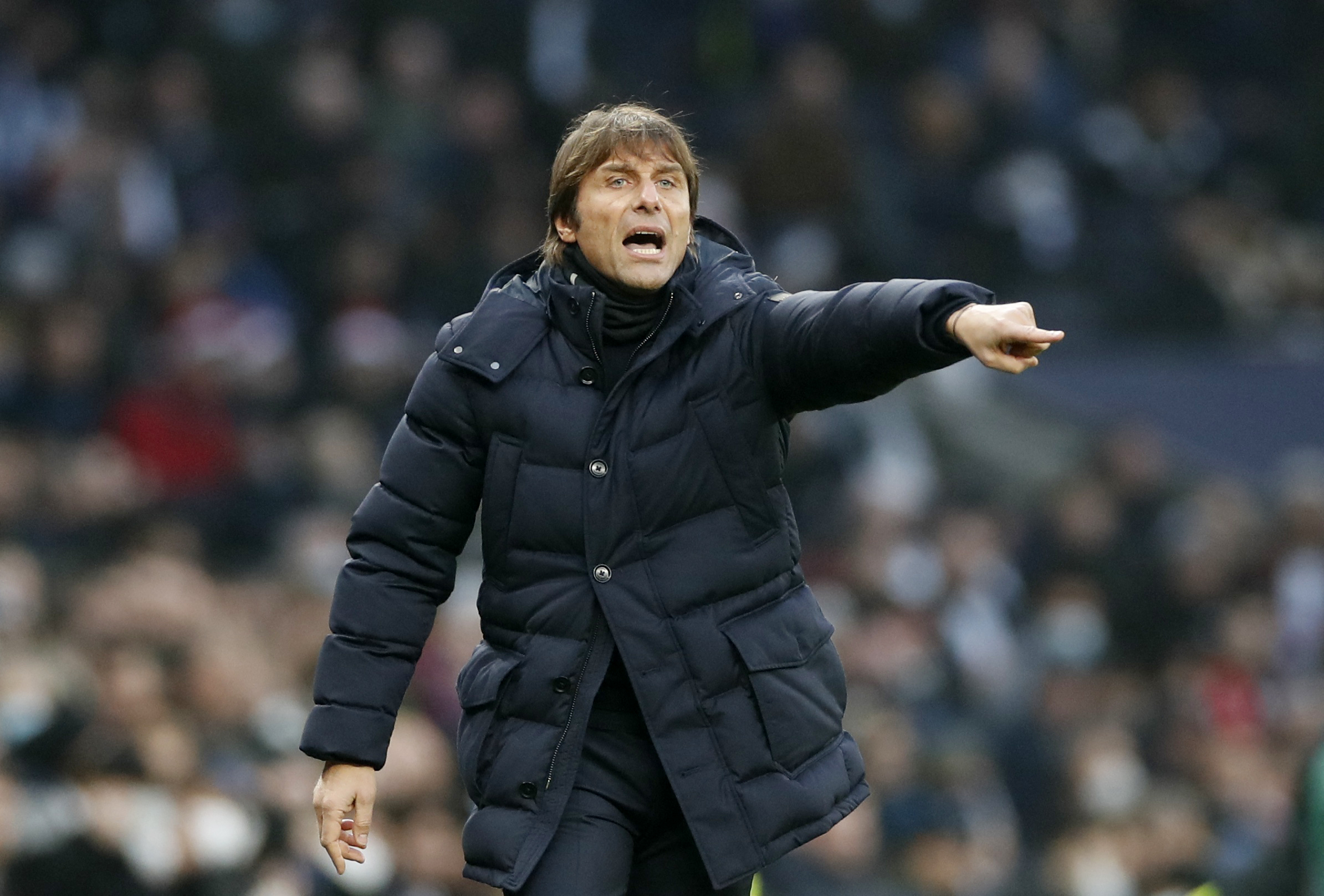 Tottenham boss Antonio Conte is the answer to Manchester United’s woes, according to Paul ScholesCredit: Reuters

He said: “Pochettino is a brilliant manager. I like what he did at Southampton and Tottenham. This season he has to prove he’s an elite manager.

“He still has something to prove for me but is more than capable of doing it.”

Rangnick is battling a dressing room rift which threatens to derail United’s season but Scholes, who won 11 Prem titles and two Champions Leagues, questions whether the bulk of the Old Trafford squad have what it takes to win trophies.

United have not won the title since Sir Alex Ferguson retired in 2013.

Scholes added: “It has to come a point where you think, ‘Are these players good enough?

“We know [Cristiano] Ronaldo, [Paul] Pogba, [Raphael] Varane, [Nemanja] Matic have great experience and won trophies but the rest of the squad haven’t proven themselves to be good enough to win anything. 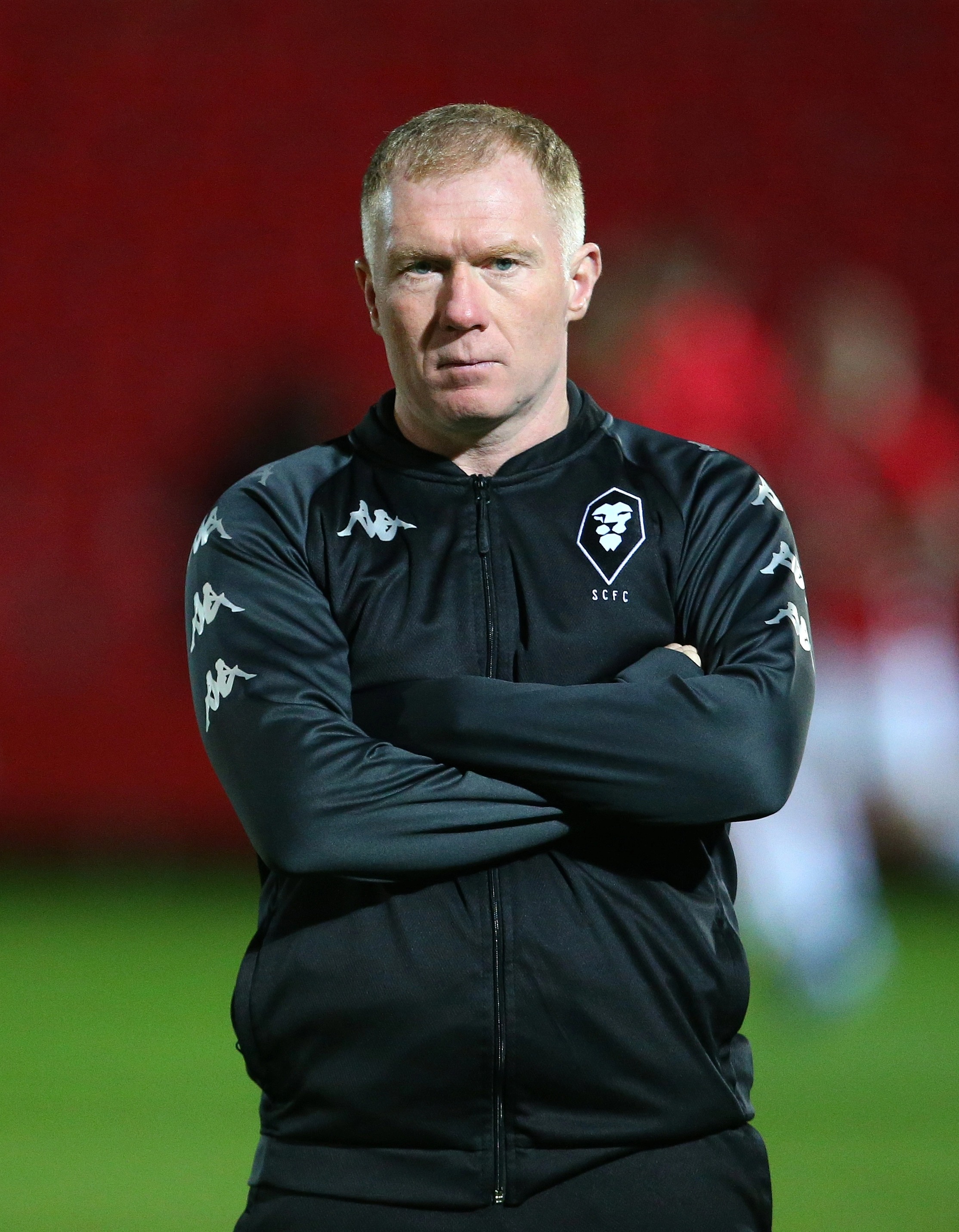 “We keep saying how good they are but they are failing to produce what is required on the pitch.” 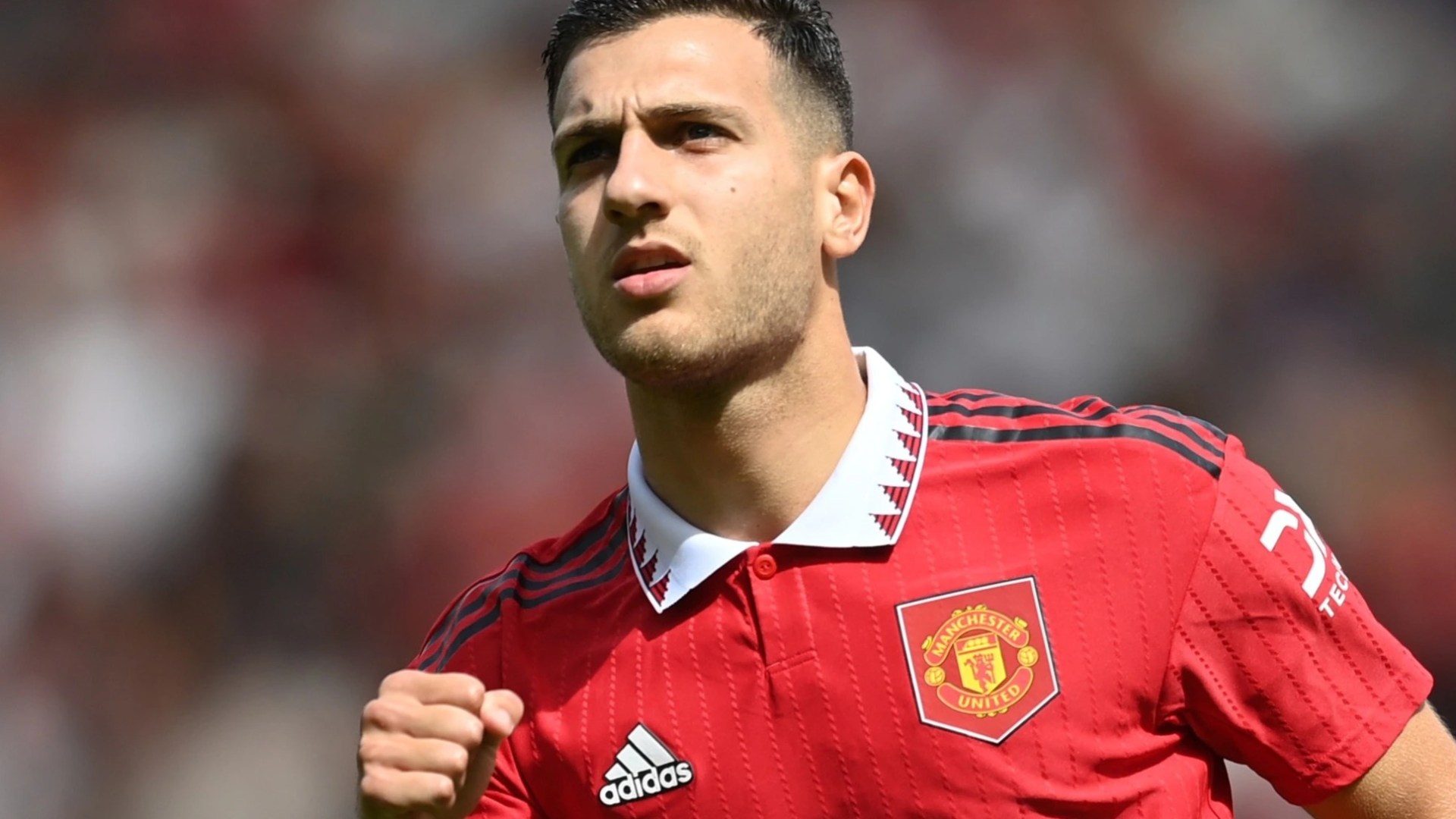