MANCHESTER UNITED have broken a club-record to go 18 Premier League games unbeaten away from home.

Sunday’s 0-0 draw with Arsenal was hardly the spectacle many might have hoped, but it put the current crop ahead of some pretty illustious company. 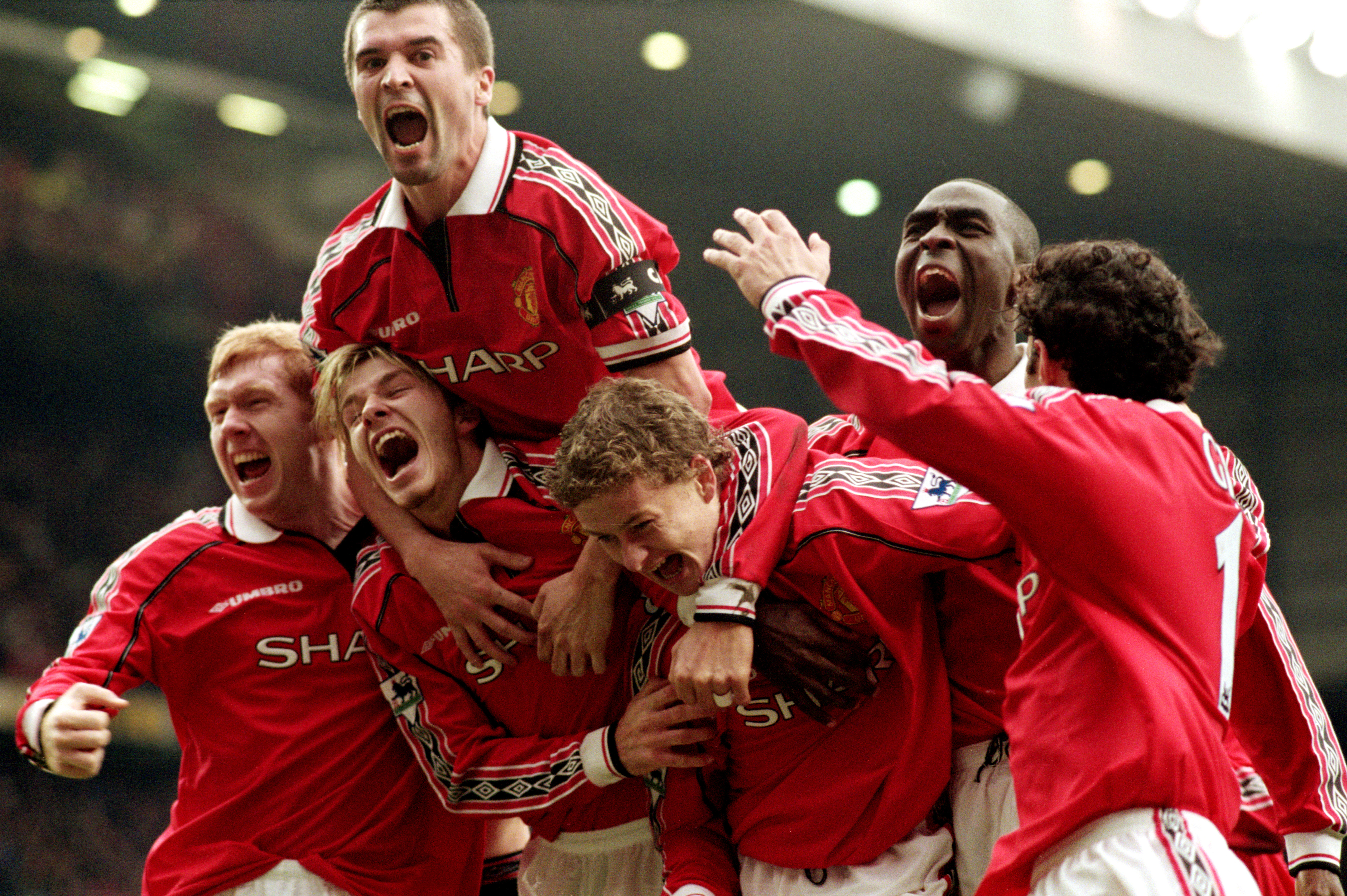 The result meant United’s 18 away games breaks the record previously held by the 1998/99 treble winning side.

In that trophy-laden season United went on a run of 33 games unbeaten in all competitions from December 26 1998.

They lost only twice away all season – to Arsenal and Sheffield Wednesday.

And Sunday’s 0-0 draw at the Emirates was a milestone game for keeper David De Gea too.

The Spaniard has come if for a fair bit of criticism in recent months for a number of high-profile blunders.

But remains Solskjaer’s first choice between the sticks, despite the promising Dean Henderson breathing down his neck.

It was the 30-year-old’s 150th clean sheet in all competitions for United. 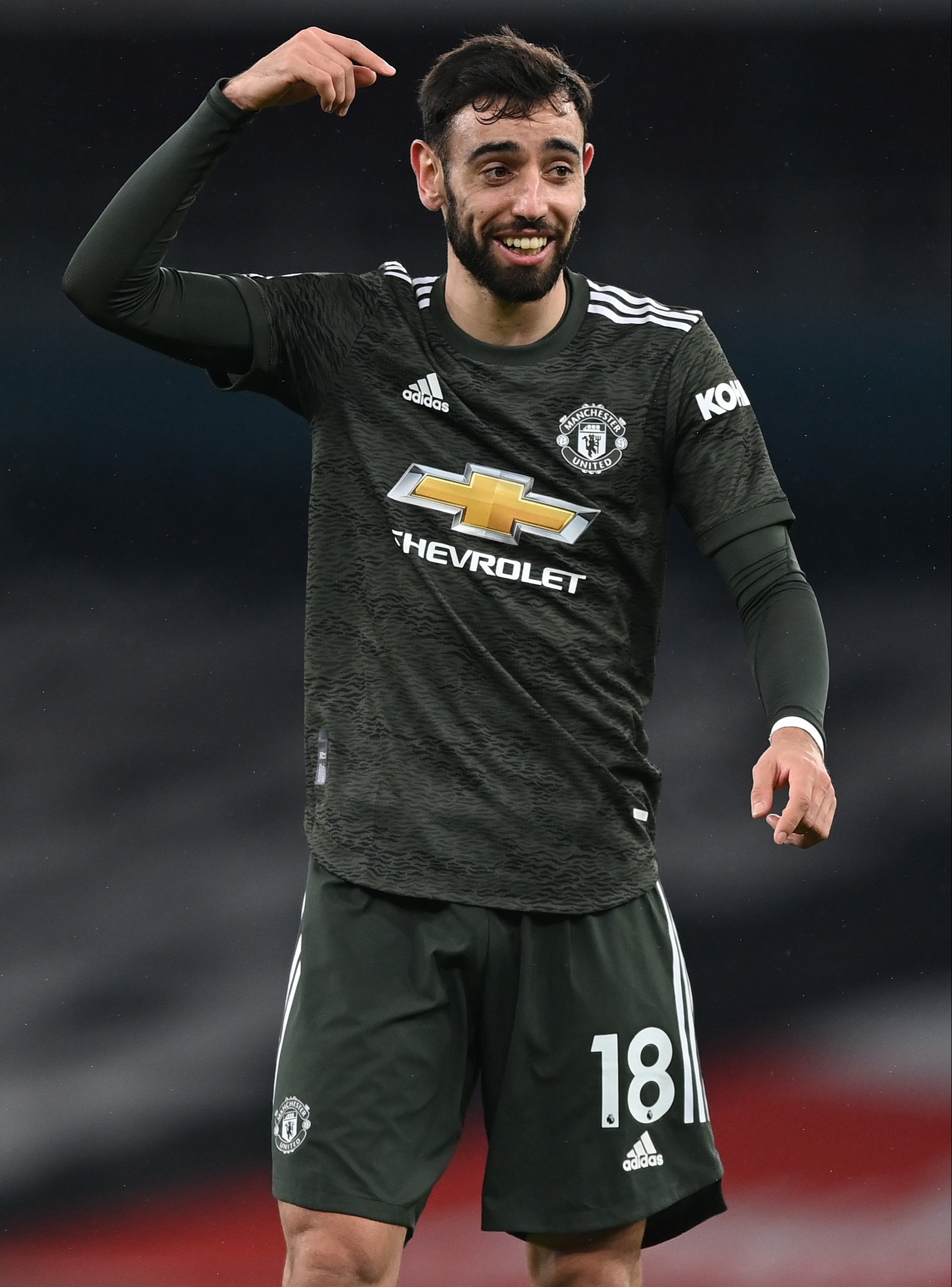 He’s the fourth goalkeeper to reach this milestone for the club after the aforementioned Schmeichel (178), Alex Stepney (174) and Gary Bailey (161).

United are still firmly in title contention after a stunning turnaround in recent months.

And undoubtedly key to that has been midfielder Bruno Ferrnandes.

Since his arrival, no Premier League player has scored more than his 28 goals in all competitions.

The 26-year-old has also provided 18 assists to fire the Red Devils into title contention. 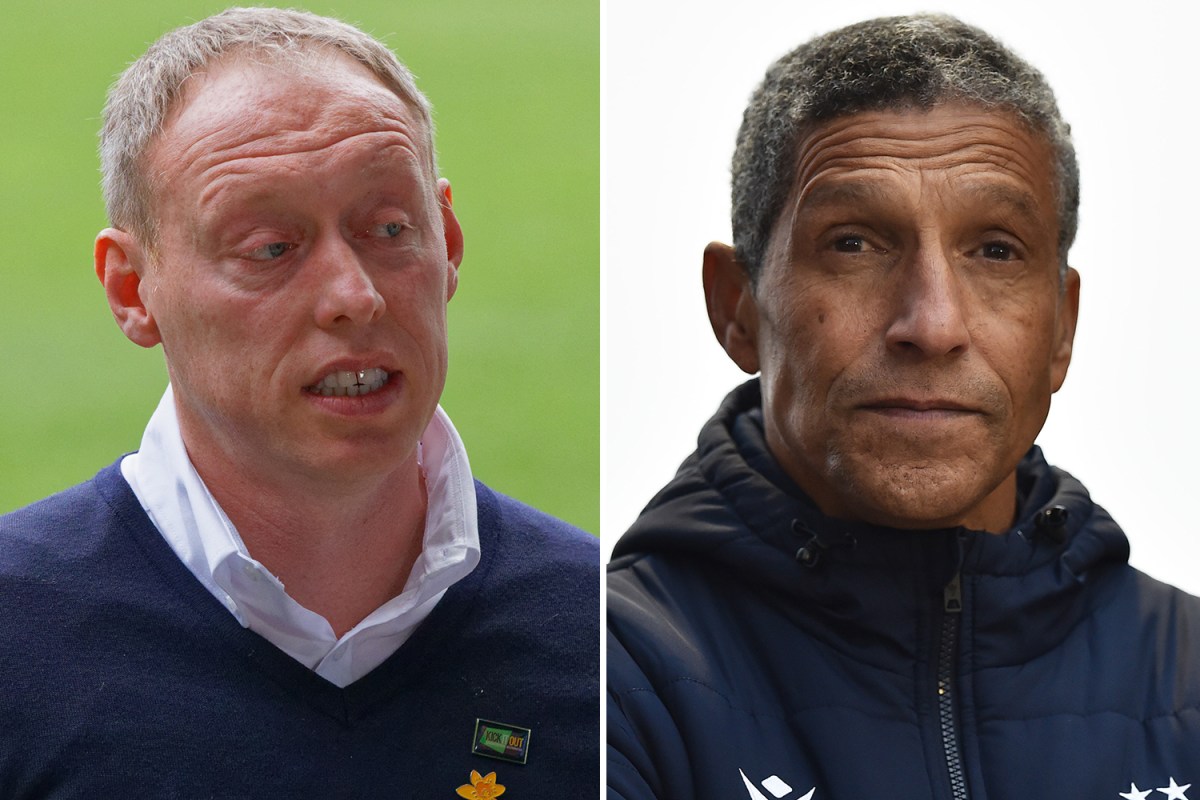 NOTTINGHAM FOREST are set to barter with Swansea City over a compensation fee for Steve Cooper as they look to...