Solskjaer’s position at the club has been scrutinised a number of times during his brief reign. 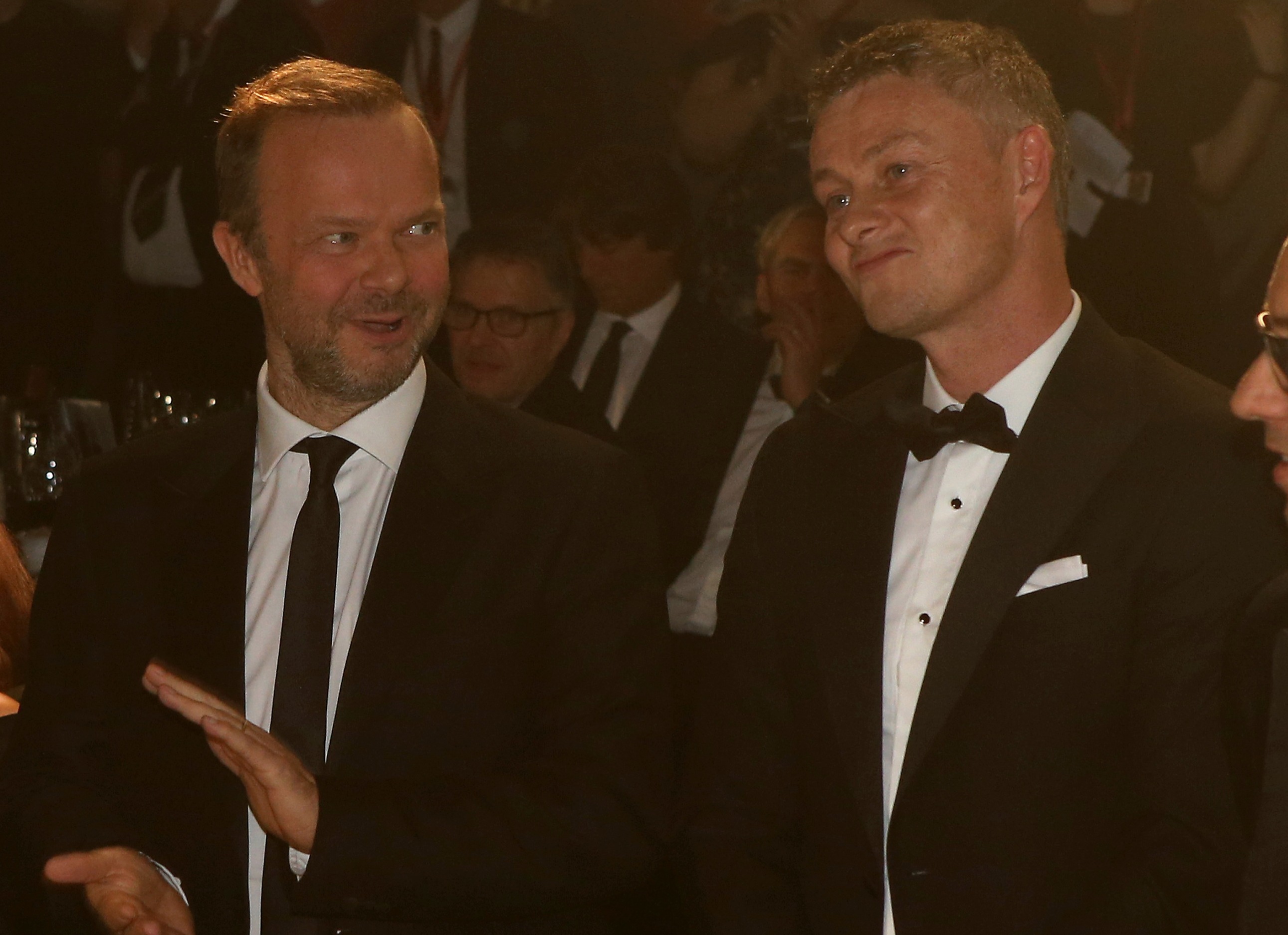 Woodward has vowed to back Solskjaer in summer transfer windowsCredit: Getty – Contributor

Huge highs have been mixed with some bitter lows, most-recently in the 3-1 Champions League defeat at home to Paris Saint-Germain.

The loss left their place in the competition on a knife-edge, level on points with both PSG and RB Leipzig with just one game to play – away to the Bundesliga giants.

But United‘s executive vice-chairman Woodward has long been a supporter of Solskjaer.

And at a recent Manchester United fans’ forum meeting, he confirmed once again he stands by the Norwegian.

In the virtual meeting, Woodward admitted United needed to work harder to get back to winning trophies.

But he added he would commit to spending money in summer transfer windows in a bid to help Solskjaer achieve that goal, saying he ‘believes’ in the current boss.

United have been linked with the likes of £108million-rated Jadon Sancho this year, as well as Sergio Ramos, Ousmane Dembele and many others.

Looking forward to the future, Woodward said: “What happens on the field is clearly our top priority.

“While it’s not the same without fans in the stadium, we’ve seen lots of highs since our last meeting in April.

“[For example] that 14-game unbeaten run to finish third in last season’s Premier League run and great wins against PSG and RB Leipzig on our return to the Champions League this season.

“Of course, we recognise there’s more hard work ahead to achieve the consistency needed to win trophies.

“But we see positive signs on the pitch and the training ground that reinforce our belief in the progress being made by Ole, his coaching team and the players.

“I told this forum back in April that we remained committed to strengthening the squad, while being disciplined in our spending during the pandemic.

“I believe we’ve delivered on that, with the additions we made during the summer taking our total net spending to over €200m since summer 2019 – more than any other major European club over that period.

“We will continue to support Ole with a planned, long-term approach to recruitment, focused on the summer windows.”