MANCHESTER UNITED are confident they will sign Jadon Sancho for less than £100million this month after the Borussia Dortmund star’s drastic dip in form, according to reports.

The Red Devils made the England winger, 20, their No1 target during last summer’s window but failed to land their man. 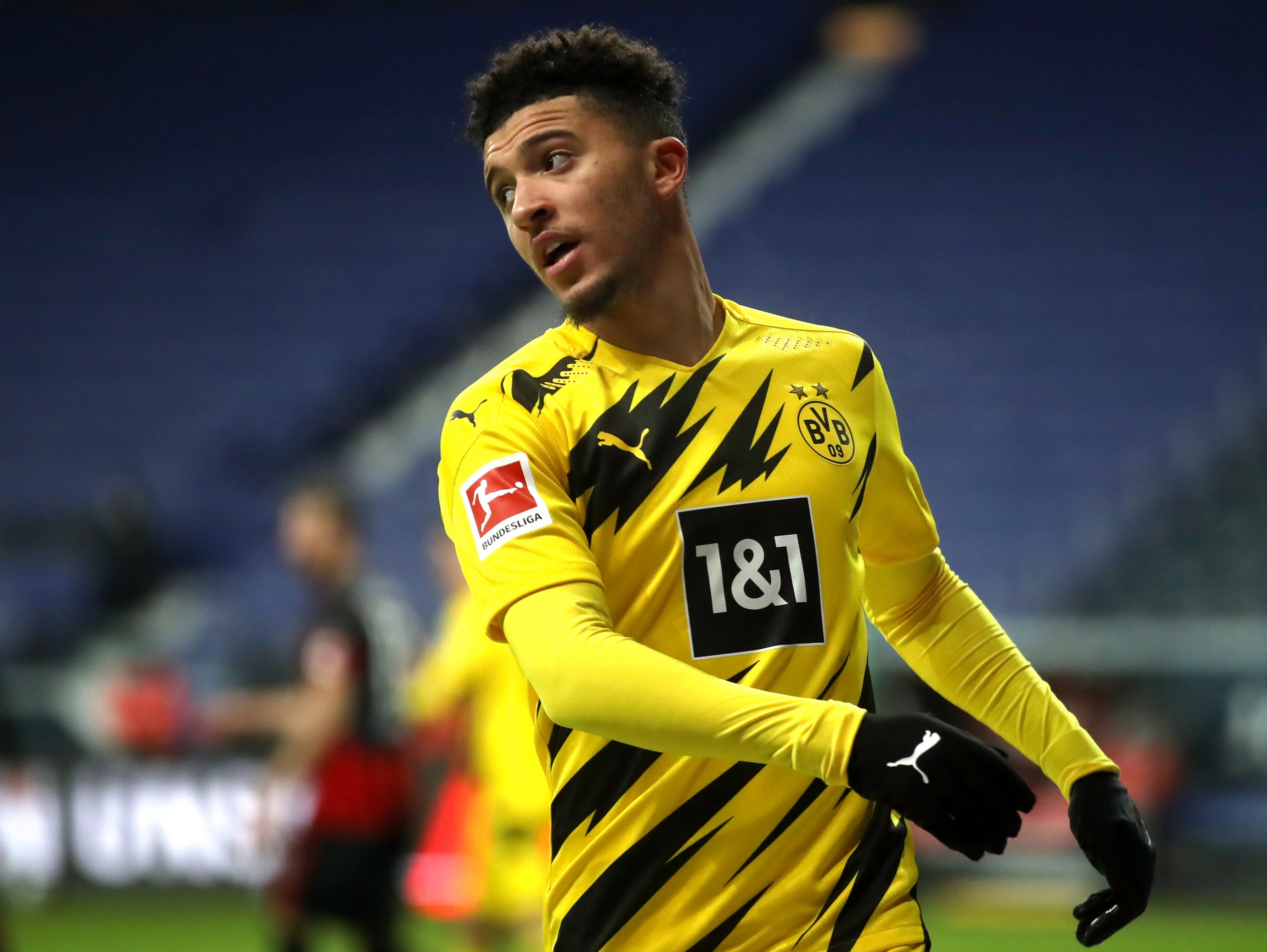 Man Utd are confident they can sign Jadon Sancho for under £100m after his shock dip in formCredit: Getty – Pool 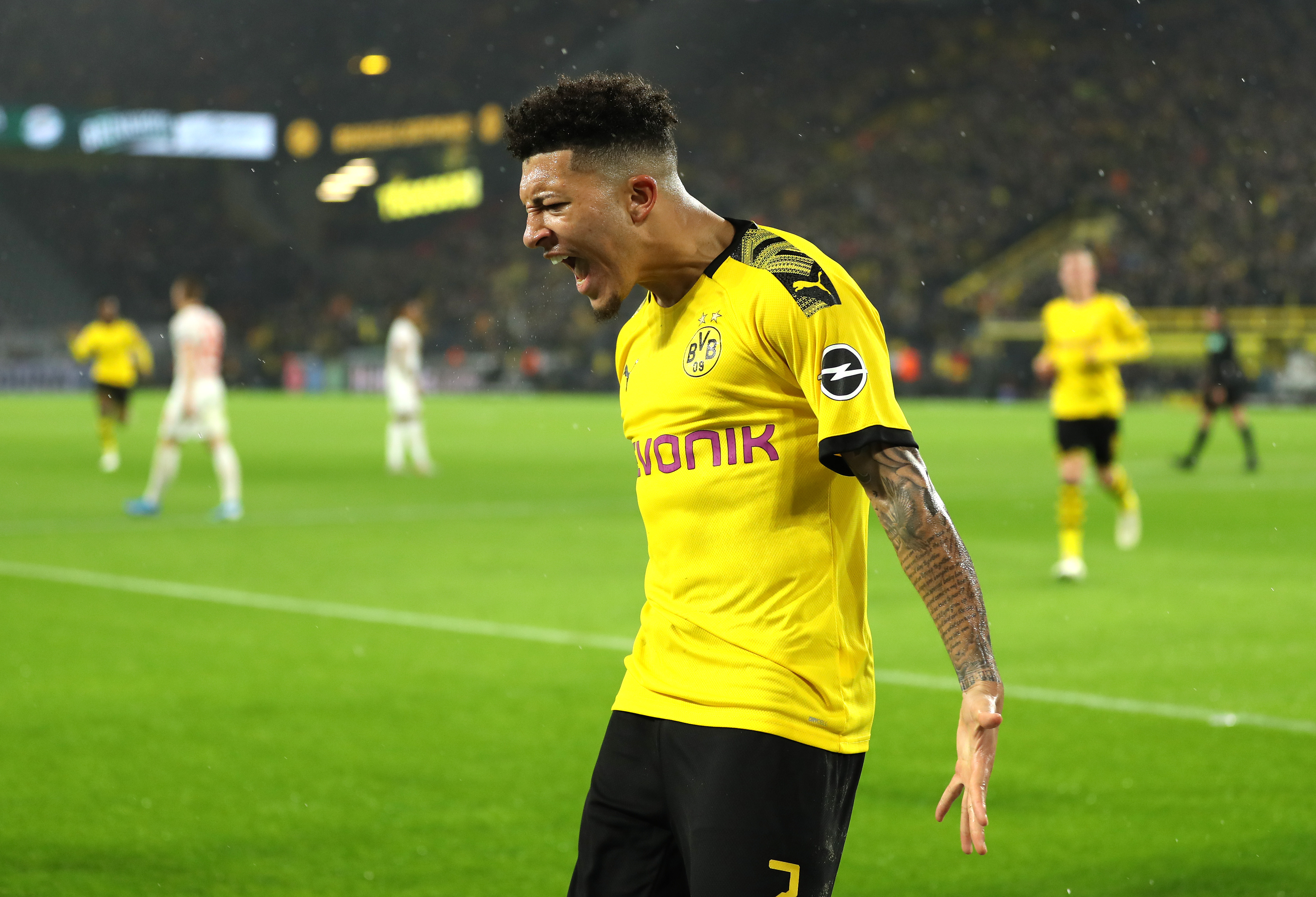 Dortmund demanded £108m up front for Sancho, but United play hardball and ultimately were forced to look elsewhere.

Ole Gunnar Solskjaer and Co failed to lodge a formal bid before the August 10 deadline set by the Bundesliga giants.

And when they did finally bid it was believed to be much lower than Dortmund‘s asking price.

It’s thought United bid closer to £60m-£70m, with the remainder of the £108m fee to be paid in instalments.

Sancho ultimately stayed put, despite making it clear he was keen to move to Old Trafford.

But the Three Lions whizkid has struggled in 2020-21, failing to score a single goal in 11 Bundesliga games this season, laying on just three assists.

Last season, Sancho was involved in a stunning 34 goals in just 32 league games, scoring 17 times and adding a further 17 assists.

The report adds United are now confident they will be able to land their man for under £100m thanks to his dip in form.

United could even launch a bid BEFORE this summer’s delayed European Championship rather than let the saga play out into the new season.

Both former Dortmund boss Lucien Favre and club chief Michael Zorc have backed Sancho amid his struggles this season – even blaming the United transfer speculation for his sudden dip in form.

In October, then-boss Favre claimed: “There was a lot of talk about Jadon in the summer, something like that can also have an influence.” 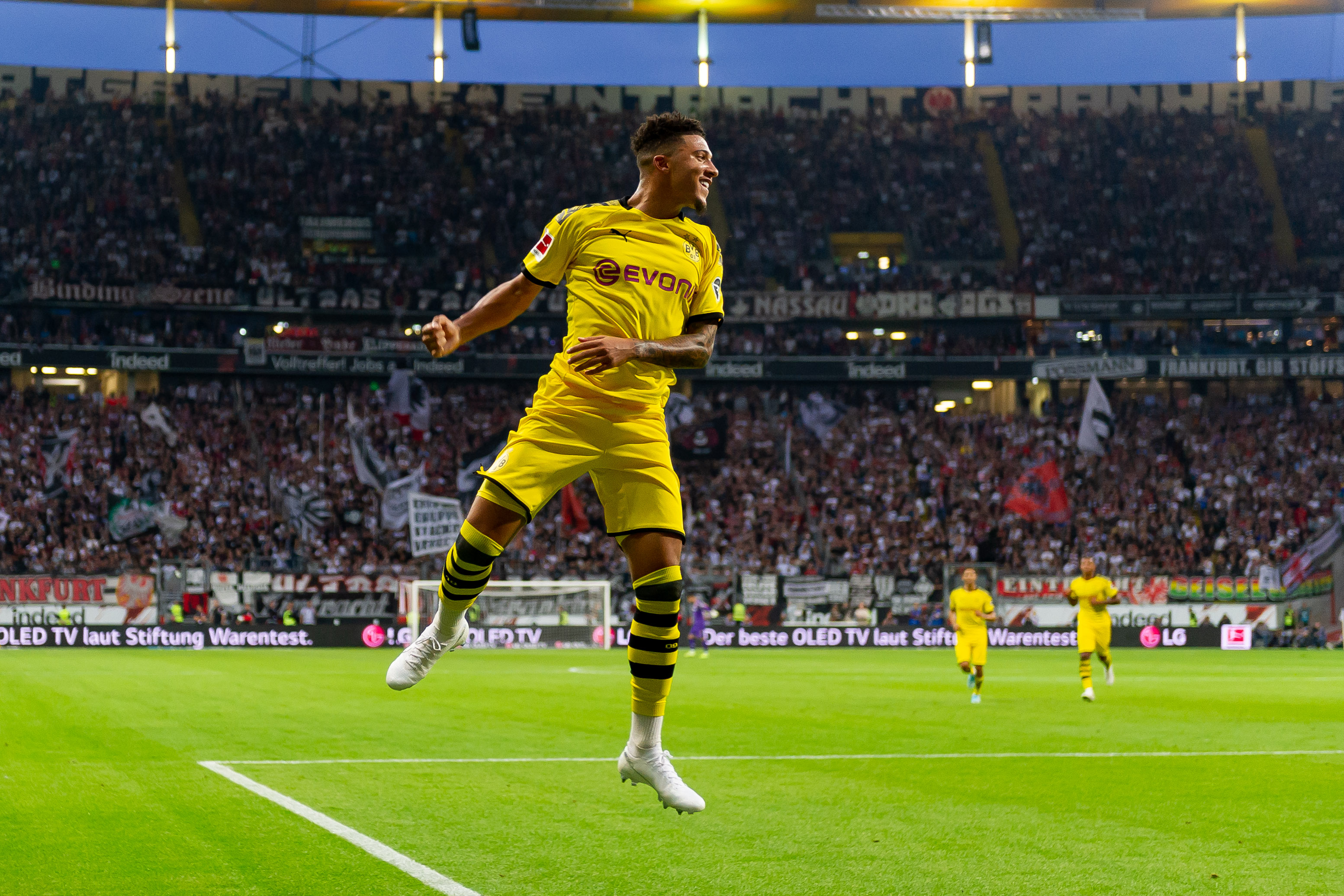 And just last month, Zorc added: “I believe it is easy to see he is not in the best of form.

“Jadon is a player who doesn’t talk a lot but who delivers answers on the pitch.

“Whether this is tomorrow, in a week or at some other point, I don’t know.

“What I do know is that it will happen.”

A host of other European giants including Chelsea and Liverpool have been linked with Sancho in the past.

And Sancho gave Frank Lampard a real boost recently after he admitted he grew up a Blues fan.