Fernandes bent home a 78th-minute free-kick soon after coming off the bench to set up a last-16 home tie with West Ham. 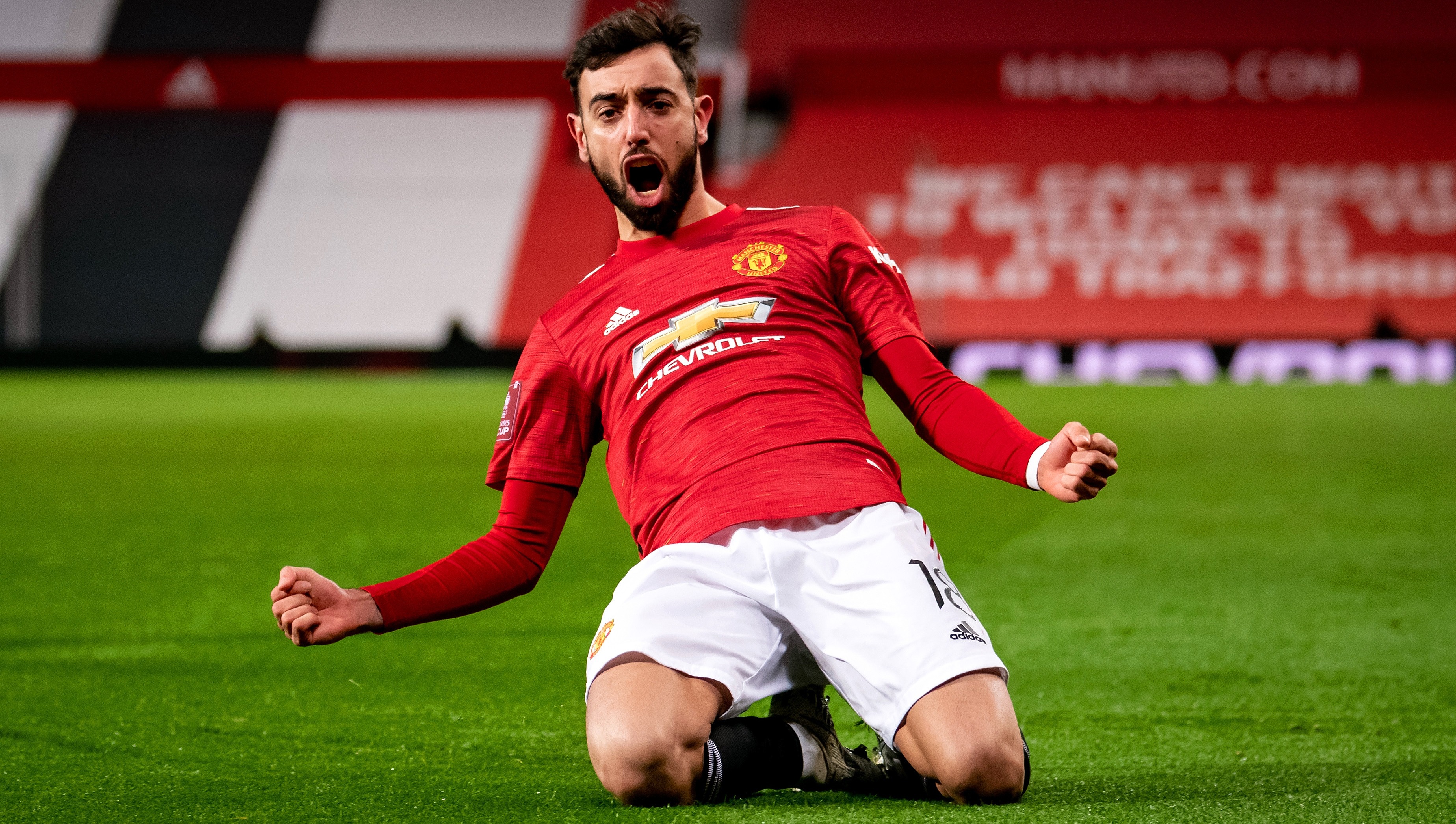 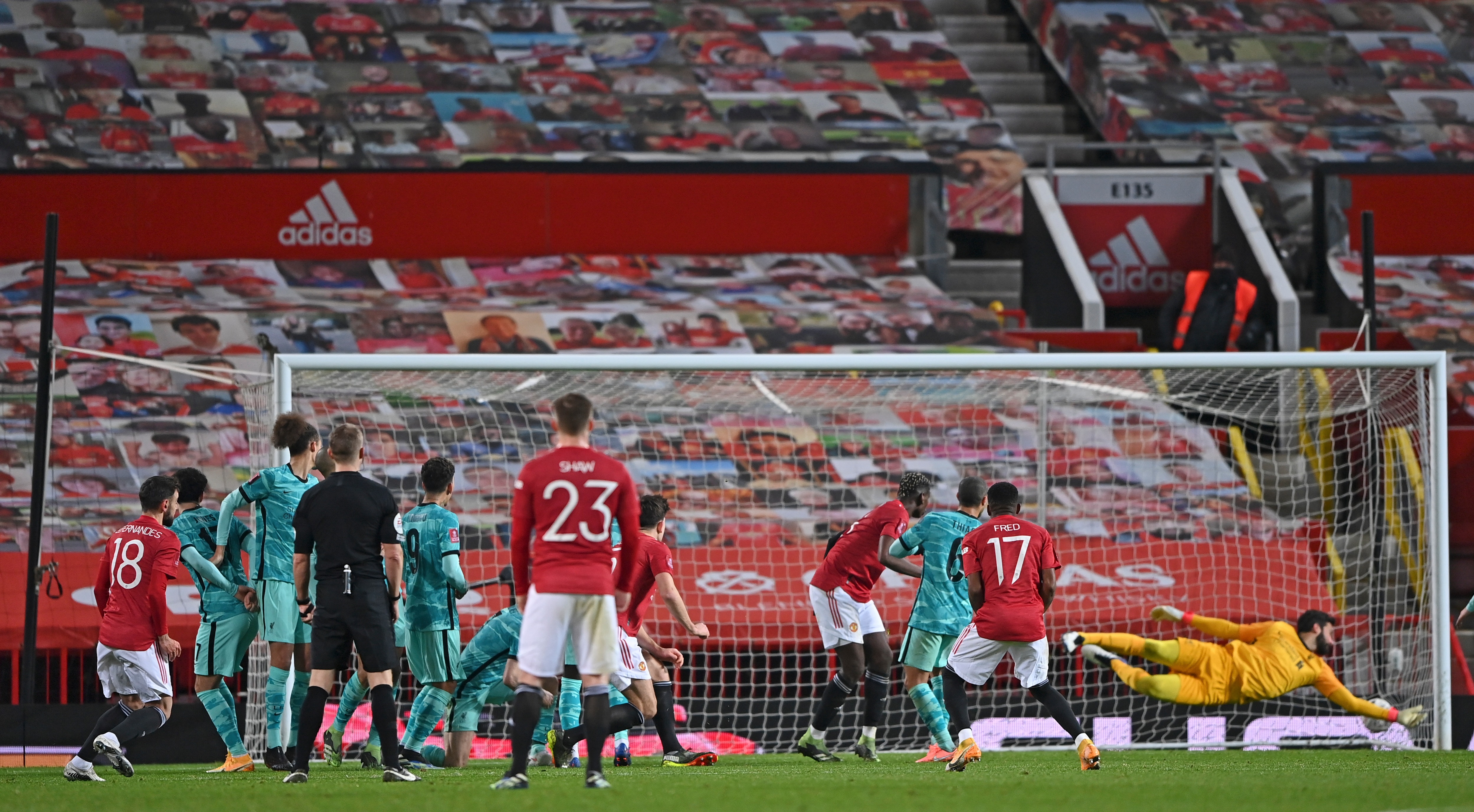 It was not quite the last but certainly the best example of why United’s 3-2 victory was a glorious contrast to the 0-0 draw at Anfield seven days earlier.

Fernandes, by his standards, has been slightly off-colour of late.

But the £47million ex-Sporting Lisbon superstar has a habit worthy of legends down the years of delivering big moments on big occasions.

And he was again up to the job after replacing the muted Donny van de Beek midway through the second half.

Old Trafford boss Solskjaer explained how Portugal attacking midfielder Fernandes once again went the extra mile in practice to get it right.

The Norwegian said: “When you leave him out, like I had to do today, he stayed about 45 minutes after training yesterday shooting free-kicks. So I was quite confident he’d hit the target today.

“He’s never happy with me when I tell him to go inside if he’s playing the day after, so he got some practice.”

Meanwhile, not only have champions Liverpool slipped to fourth in the Premier League while United replaced them at the top, Jurgen Klopp has also continued his dire record in the top domestic cup competition.

And after Thursday’s 1-0 home loss to Burnley in the Prem, Liverpool have now lost back-to-back games for the first time in ten months.

Mo Salah struck twice for Klopp’s men, either side of England strikers Mason Greenwood and Marcus Rashford netting for United.

And after Fabinho fouled Edinson Cavani on the fringe of the area, Fernandes curled the clincher around the wall and past keeper Alisson.