IF Manchester United do manage to rush through the appointment of Brendan Rodgers, it would not be an easy sell to the Old Trafford faithful.

Here is a manager sacked by Liverpool, currently in charge of a side four places lower than United, and with a track record of late capitulations in the Premier League.

Brendan Rodgers won’t be the easiest sell to Man United fans after his time at LiverpoolCredit: Getty Images – Getty 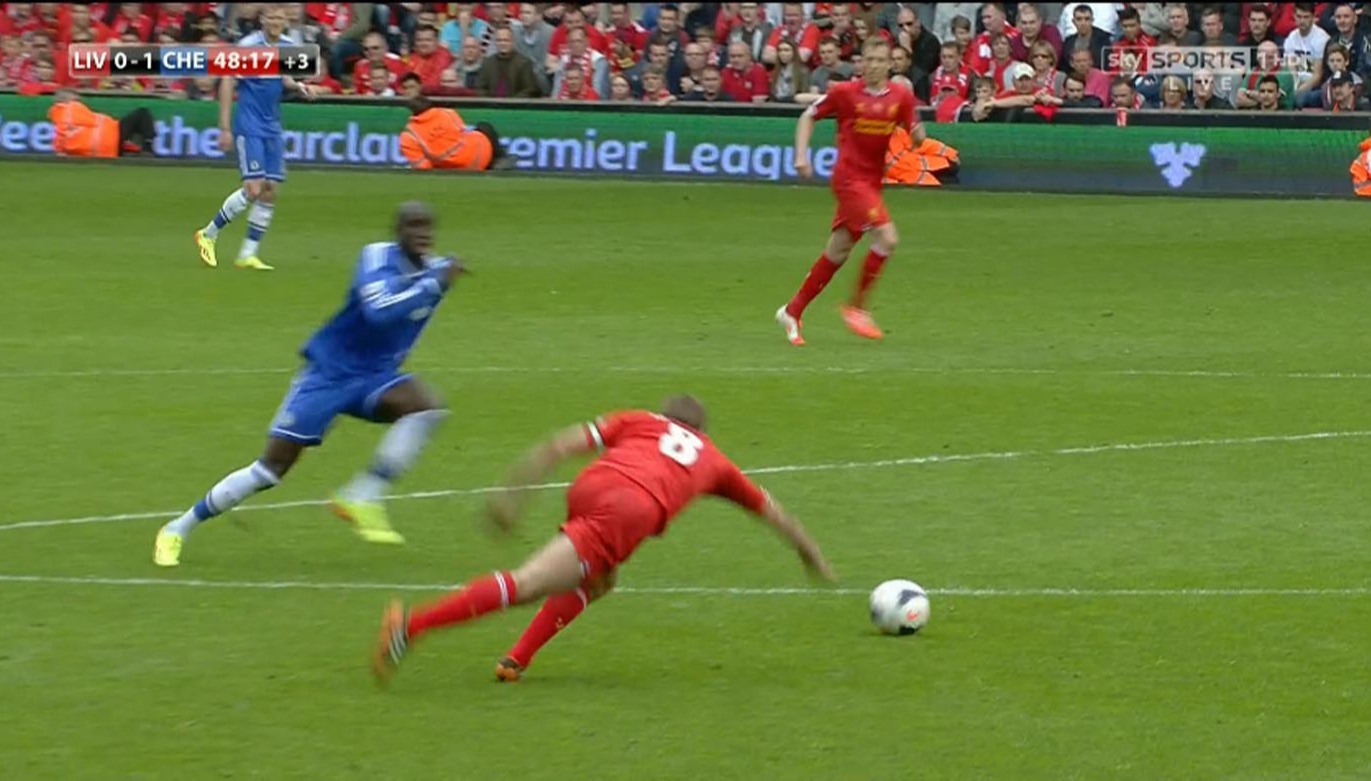 While many of us believe Rodgers would be a fine successor to Ole Gunnar Solskjaer, he would not be an instant crowd-pleaser.

The Northern Irishman is a shrewd tactician, with a keen eye for a player.

He is also far more comfortable in his own skin, and less desperate to please, than the cheesemonger who took charge of Liverpool almost a decade ago.

That Rodgers has inserted a get-out clause in his Leicester contract enabling him to speak to specified clubs – including United – should they make an approach, also suggests he is up for the significant challenge of replacing Solskjaer.

Having sacked Jose Mourinho three years ago, United are reluctant to hire another bad cop.

Rodgers is a modern man-manager but no glad sufferer of fools.

He is capable of improving an ego-heavy United squad without trashing the joint.

But for United’s support – so loyal to Solskjaer for so long – a former Liverpool boss would rankle.

They still sing gleefully of Steve Gerrard ‘slipping on his a**e and giving to Demba Ba’, when the Anfield Spring masterminded by Rodgers in 2014 ended with Liverpool blowing the title.

And having guided Leicester into the Champions League places for the vast majority of the past two seasons, Rodgers oversaw late collapses and fifth-place finishes on both occasions.

Winning the FA Cup for the first time in the club’s history was no mere consolation. United, of course, have won nowt for four seasons.

But the United hierarchy, somehow, were impressed enough with Solskjaer to offer him a new three-year contract this summer. They have now sacked him, with Leicester beneath them.

Still, if compo is stumped up and Rodgers goes to Old Trafford, it would spare United from the confusion they hinted at in the statement announcing Solskjaer’s exit yesterday.

WHO WILL TAKE THE THRONE?

This suggested that, having sacked a manager who should only have ever been a caretaker, they would replace him with a caretaker. Then an interim manager. Then a proper manager next summer.

The assumption at any other major club would be that an agreement in principle had already been reached to appoint a specific new boss at the end of the season.

Perhaps Mauricio Pochettino – the bloke backed by Sir Alex Ferguson and the bloke who spent a year out of work, expecting United to phone, before accepting the Paris St Germain job.

Or perhaps Erik ten Hag, the progressive boss of Ajax, might decide to leave possibly the best-run major football club in Europe for probably the worst-run.

And if United were just waiting for any world-class manager to become available, then why hadn’t they appointed Antonio Conte, who waited for their call after the 5-0 home humiliation by Liverpool last month?

That Solskjaer survived such a car crash, only to steam headlong into another when Manchester City demolished them two weeks later, suggested United’s hierarchy held a bizarre belief that the Norwegian was the man for the long haul.

Yet after another abject surrender at Watford, United finally bowed to what had long seemed inevitable to most.

GLAZERS MUST GET IT RIGHT

At Vicarage Road on Saturday, David De Gea delivered a perfect epitaph to Solskjaer’s reign – ‘we don’t know what to do with the ball and we can’t defend properly’.

It was reminiscent of the famous line which stated that there were only three problems with England’s cricket team – ‘they can’t bat, they can’t bowl and they can’t field’.

Yet that pearl, from 1986, was dispensed by a journalist – the late, great Martin Johnson. This one was delivered by United’s actual goalkeeper.

And this air of ‘you don’t know what you’re doing’ extends way beyond a woefully under-performing team and an out-of-depth manager.

The ruling Glazer brothers and their men on the ground – led woefully by Ed Woodward these past eight years – are a shambling rabble.

Fixated by commercial deals and social-media reach, they prefer Hollywood signings to boring old fuddy-duddy stuff such as team-building and coaching.

Each footballing disaster brings forth bespoke online apologies from United players, each attracting hundreds of thousands of ‘likes’, which managing director Richard Arnold can boast about when the figures are published.

It is an extraordinary way to run a world-famous institution. But then United are a club for the age of memes and gifs.

Even the good moments under Solskjaer were generally instances of individual brilliance and breathless late comebacks, rather than results earned through tactical nous.

This club has never recovered from the retirement of the almighty Ferguson – who left behind no real footballing infrastructure, because he was such a genius he’d barely needed one.

Initially, Solskjaer’s appointment was a soothing dose of nostalgia for those Ferguson years – a fumigation of the place after Mourinho had stank it out.

It was only ever meant to be a caretaker stint, but an early winning streak gave the Norwegian irresistible momentum.

So if Rodgers doesn’t come, what if this season’s ‘interim’ boss does the same? Does he get the gig full-time? You wouldn’t put it past this lot to make the same mistake twice.

United have enough great players to go on a decent run at any time. They showed that several times under Solskjaer.

So a swift appointment of Rodgers would at least rid United of even greater chaos.

ARSENAL have suffered a transfer blow with claims Diego Costa wants to reunite with ex-Chelsea pal Willian at Corinthians. The...