LYON forward Memphis Depay is targeting a move to one of the ‘top three clubs in the world’.

And the Manchester United flop has revealed team-mate Houssem Aouar has similar ambitions for a mega move at the end of the season. 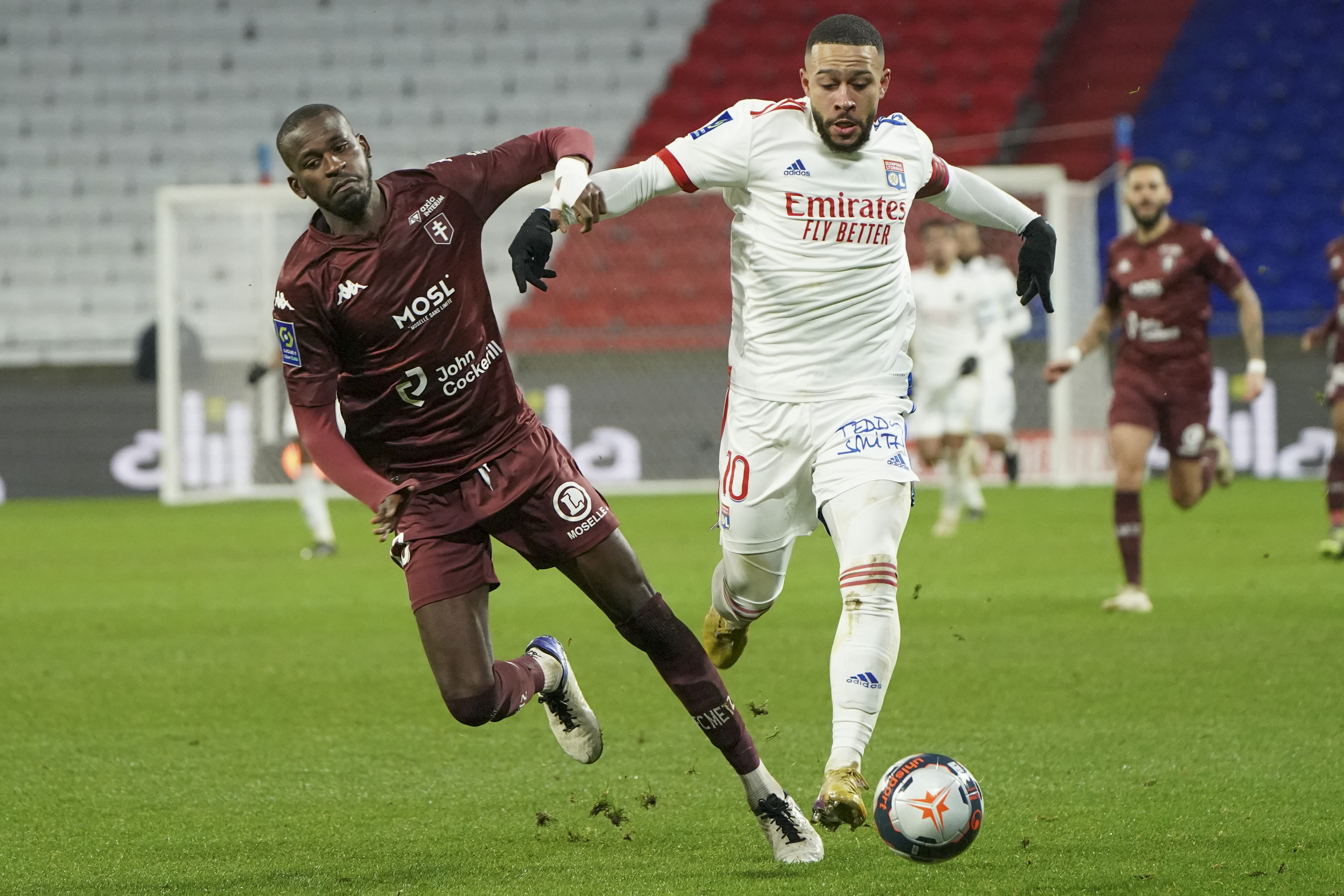 Memphis Depay is out of contract at the end of the seasonCredit: AP:Associated Press 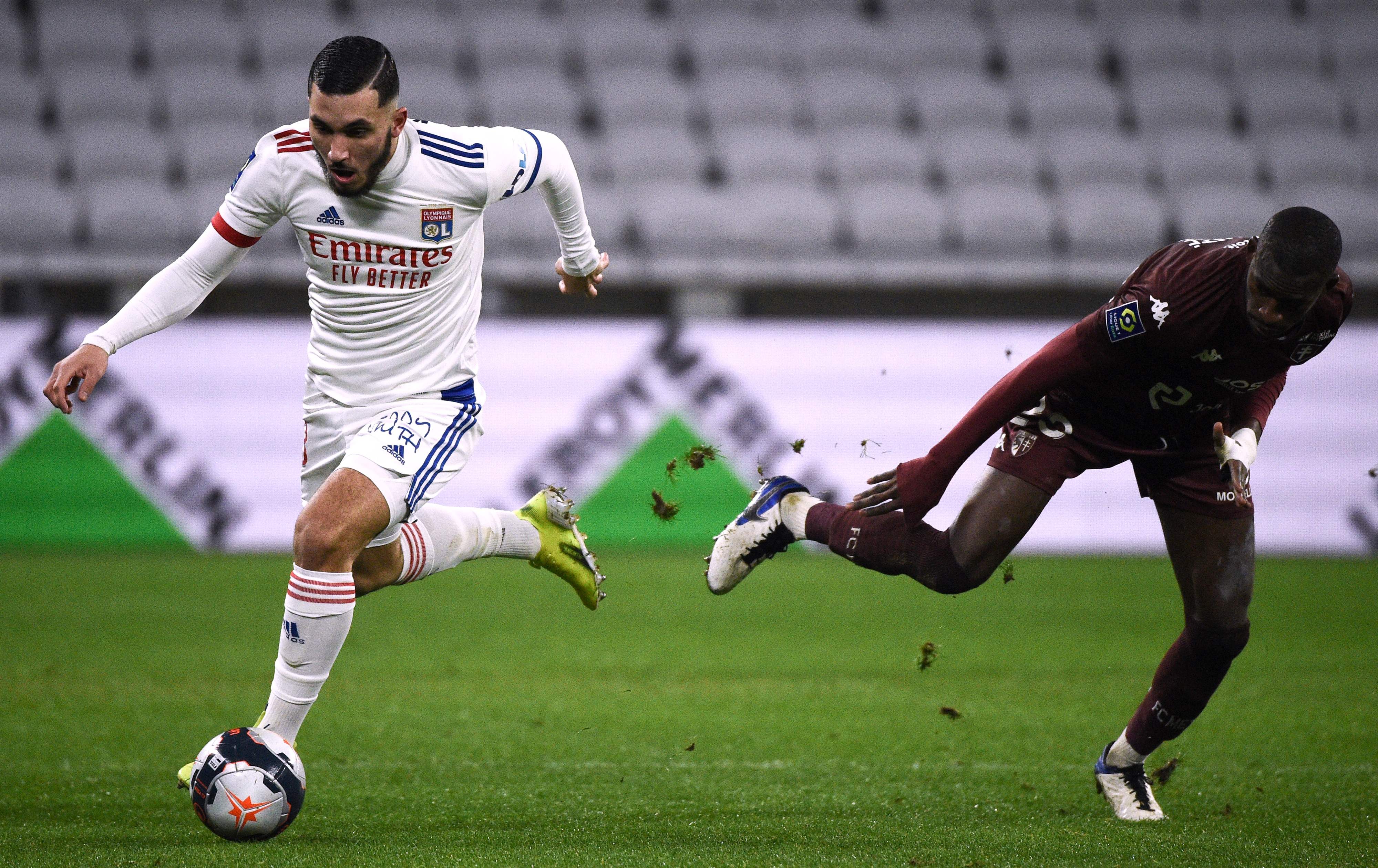 Lyon midfielder Houssem Aouar continues to be linked with a move to ArsenalCredit: AFP or licensors

Depay has revitalised his career at Lyon after struggling to justify the hype that surrounded his arrival at Old Trafford in 2015.

He was wanted by Barcelona last summer while Aouar continues to be linked with Arsenal.

And Depay is confident he and Aouar will take their games to the next level if they move on.

He told Canal+: “We know we play for a very big club but we want to go to one of the top three clubs in the world.

“Then you will see Houssem, he will get 10 times better. For me, it’s the same.”

A free transfer beckons for Depay, who is out of contract at the end of the season.

The best players of 2020, according to quantitative analysis from Carteret

Barcelona appear to be his most likely destination if former national team boss Ronald Koeman remains in charge at the Nou Camp.

And the Dutchman is eager to depart with a bang.

He said: “It would mean everything to me to win the Ligue 1 title with Houssem Aouar, the team and the president.”

Depay has 16 goal contributions in 20 appearances this season to take his total for Lyon to 113 in 158 since joining from United in 2017.

It is a far cry from his underwhelming return of seven goals and six assists in 18 months at Old Trafford following a £25million switch from PSV Eindhoven.

He moved to Lyon in 2017 just as academy graduate Aouar was beginning to make his mark on the first team.

And the Frenchman will be gutted if he and Depay go their separate ways at the end of the season.

He said: “If this is the last season that I play with Memphis, of course I would be sad because he is a great player and I take enormous pleasure in playing with him.”

Gunners chief Edu admitted the club are in dire need of a spark in the middle ahead of Mesut Ozil’s exit to Fenerbahce.

Aouar is a 4/1 shot with the bookies to join the Gunners in this month’s transfer window.

The 22-year-old has three goals and three assists in 16 appearances for Lyon this season.