MANCHESTER UNITED flop Andreas Pereira’s future with Flamengo is in jeopardy with the Brazilian side refusing to confirm if they’ll make his loan switch permanent.

The 25-year-old joined Flamengo on loan until the end of the season in a deal that included a £14.5million option to buy.

Pereira’s long-term future at Flamengo is in doubtCredit: Reuters

But the Brazilian Serie A side aren’t sure if they plan to activate the buy option clause.

In fact, Flamengo haven’t even discussed whether signing Pereira, who’s played 14 games and scored three goals for them in all competitions, is a viable option yet, according to their vice-president of finance Rodrigo Tostes.

When asked about the Belgian-born Brazilian’s future, Tostes said, reported by Sports Witness: “I don’t know if Flamengo are going to buy him or not, it’s not even being discussed internally yet, there’s a huge deadline for us to look at this.”

Flamengo’s uncertainty over signing Pereira has nothing to do with the club’s finances as Tostes claims the club will find the funds if need be.

The club splashed £10.2m on ex-Fiorentina striker Pedro last year and Tostes claims there’s more where that came from, but first Flamengo have to decide if it makes sense to make Pereira’s move to South America permanent.

Tostes added: “What I can say is: Do Flamengo have the capacity to buy an athlete worth €20m today? Totally. There’s certainly the potential for that.

“There is no lack of people wanting to lend money to Flamengo, they can generate this revenue.

“But a series of other factors need to be considered, which you will have to give up in order to eventually be able to make this investment.

“Totally. Now, what has to be studied is whether this makes sense within the logic I explained to you, this positive spiral of having a super winning team and this team continuing, creating related revenues.

“Being able to continue making investments, and not putting all the investment inside a basket, for example.” 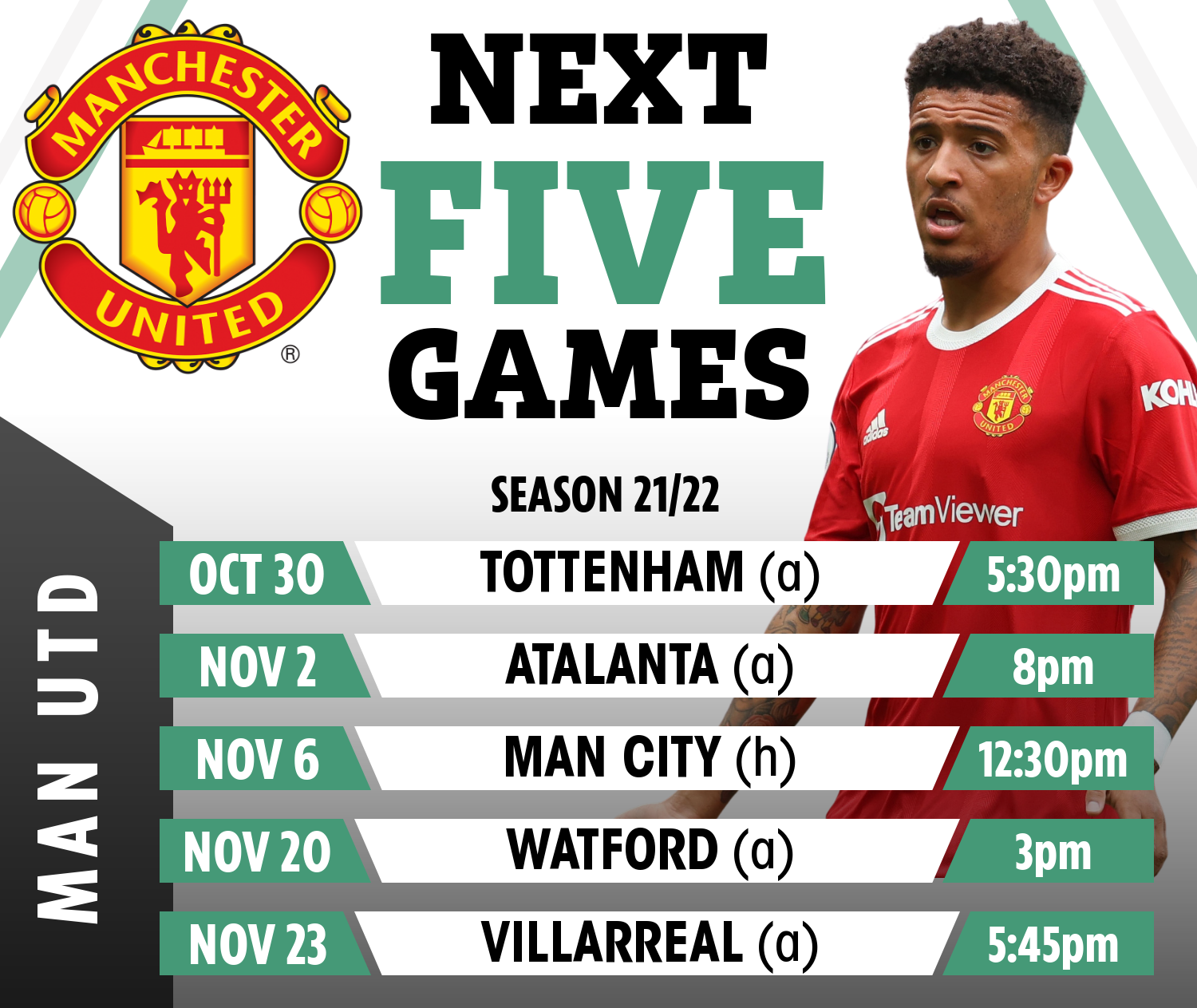 If Flamengo decide against signing Pereira on a long-term basis then he finds himself looking at another lengthy spell on the sidelines at United.

Pereira, 25, moved to Old Trafford in 2015, but has struggled to cement a place in the first team.

His contract with the Red Devils runs until 2023.

During his time at the club, he has been loaned out to Granada, Valencia and most recently Lazio. 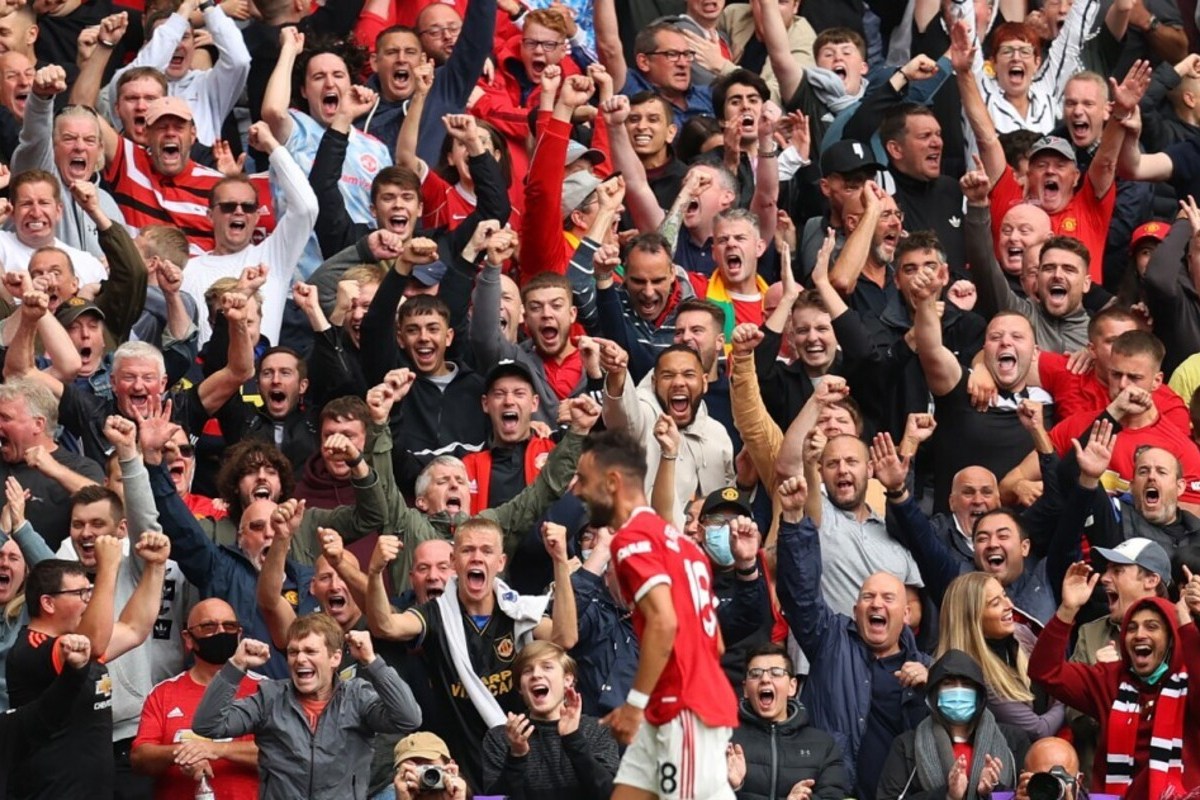