STEVE COOPER has spent over £125million on 16 players for  Forest in a  frenzied summer transfer season — and missed out on many more.

Morgan Gibbs-White was the latest buy to be scanned and bundled into Cooper’s groaning shopping trolley after completing his £25million move from Wolves — a deal which could rise to £42.5m with add-ons.

Just three months ago  midfielder Gibbs-White — then on loan at Sheffield United — missed a penalty against Forest in the play-off semi-final shootout defeat.

Cooper’s men edged through and went on to win promotion to the Premier League.

When the Welshman started his summer supermarket sweep there was one glaring omission as Dean Henderson’s name NEVER made the  recruitment list.

Now the on-loan Manchester United keeper, 25, could  have Forest’s fate in his gloves  after saving Declan Rice’s penalty to earn a first win last week.

Ahead of today’s trip to Everton, the Forest boss confessed his No 1 was not in his top 50 targets. 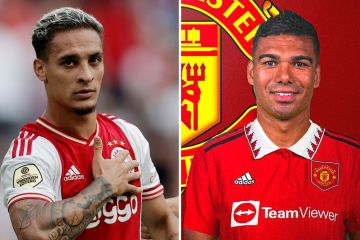 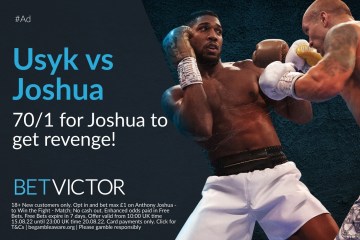 Cooper said: “Plan A rarely happens and sometimes you get little surprises when a player unexpectedly pops up out of nowhere.

“Dean, for example. We didn’t think last year that we would lose Brice Samba.

“And we certainly didn’t think if Brice was to go that we’d replace him with Dean.

“But, when the opportunity arises, you deal with it.”

Henderson goes head-to-head with England rival Jordan Pickford at Goodison Park, with one eye firmly on the World Cup.

Cooper added: “He obviously played well last week and caught the eye and with him being a Manchester United player there are obviously more eyes on him.

“But I don’t want him to  be saving penalties and  having to make world-class saves every week!” 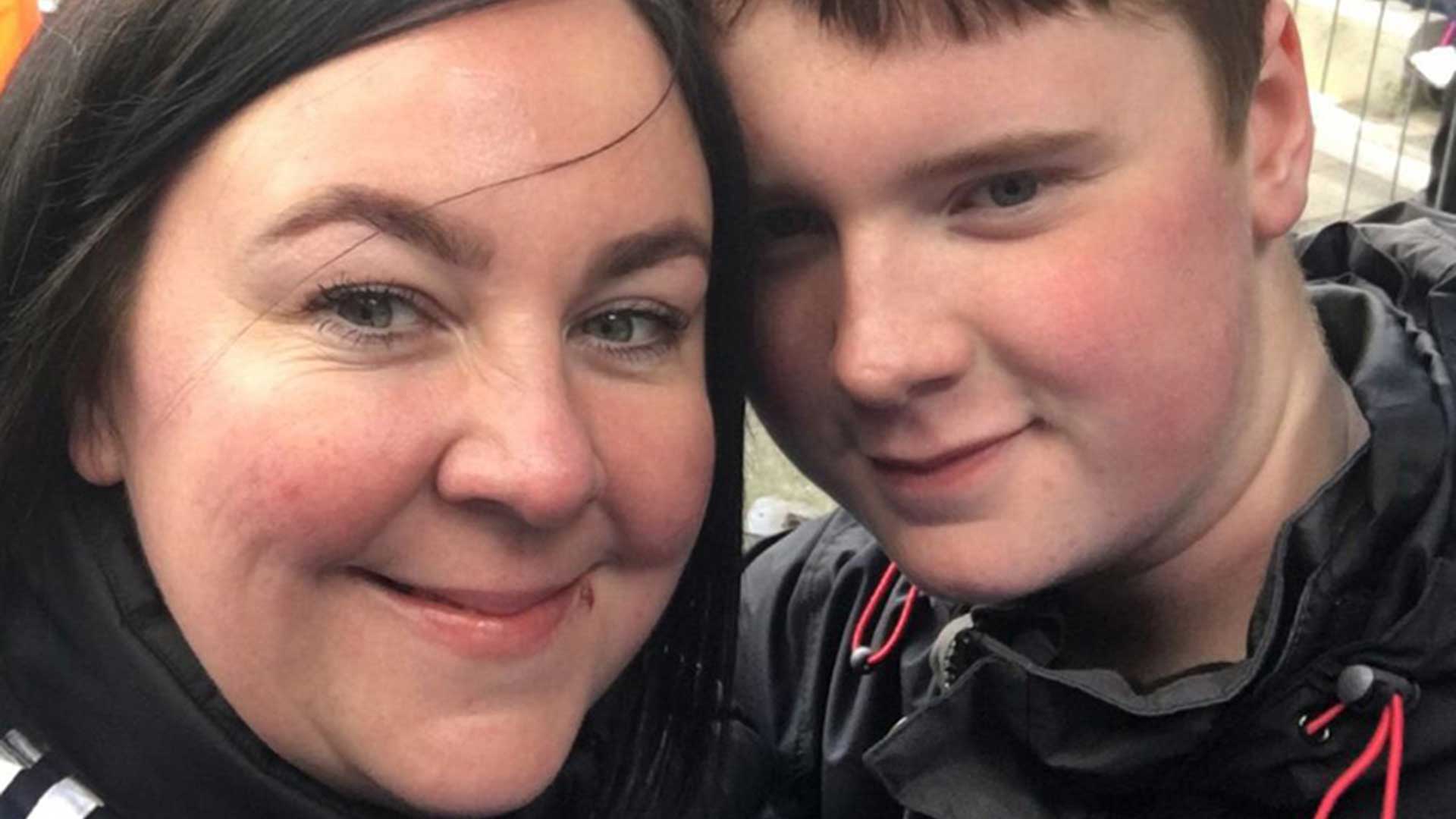