The Scot, 79, provided the Red Devils with the ultimate stability during his 27 years at the helm. 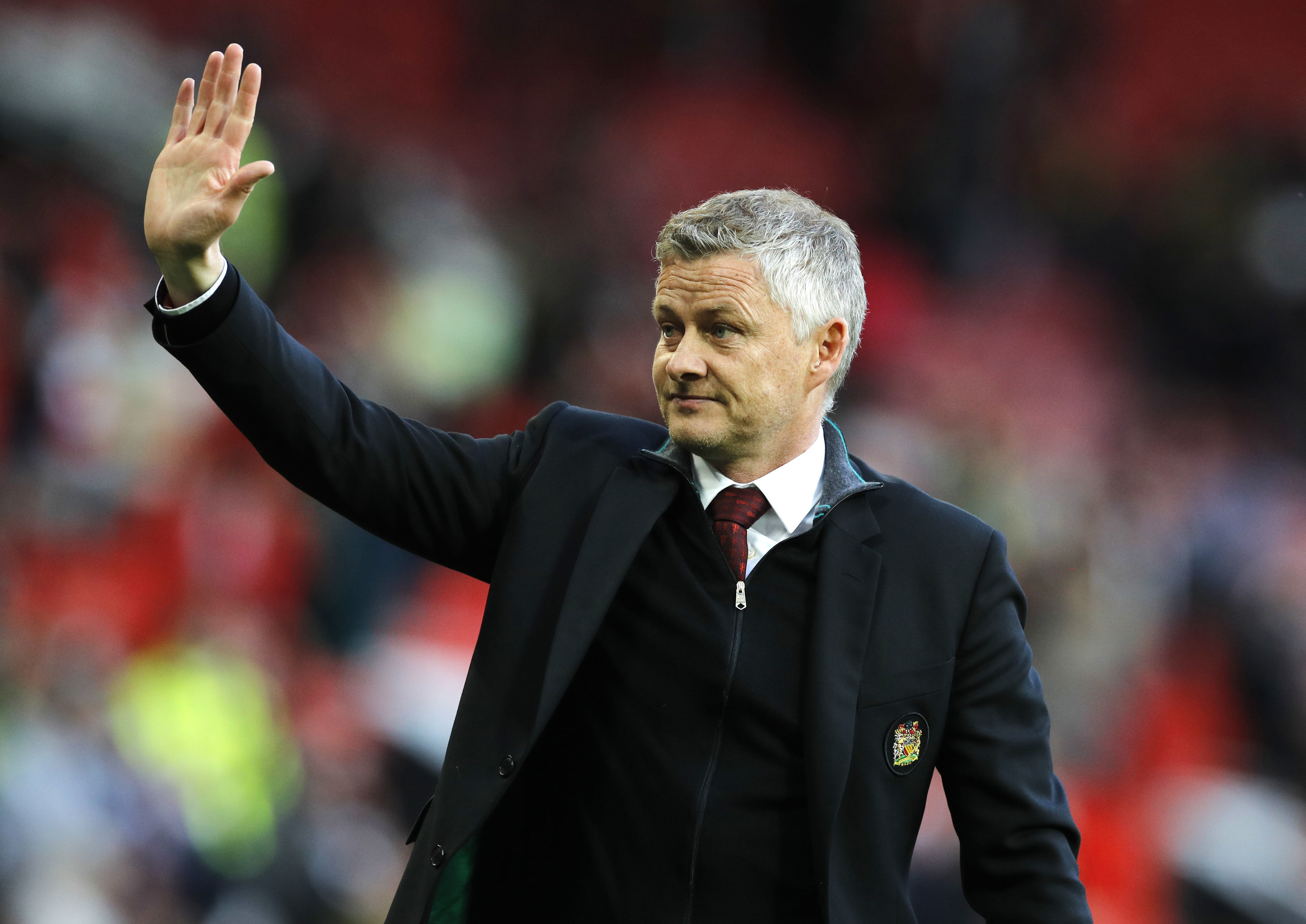 But the Theatre of Dreams has been anything but stable ever since.

Ole Gunnar Solskjaer became the latest man to be sacked this morning – receiving a £7.5m payout in the process.

The Norwegian was handed a new three-year deal in the summer.

But terms of the contract stipulated that he need only be paid one year’s salary should he be relieved of his duties.

The Red Devils have placed Michael Carrick in temporary charge, while they begin the hunt for their fifth permanent manager since Sir Alex left eight years ago.

They will be hoping for a more successful spell than any of Ole’s predecessors managed.

David Moyes was sacked in April 2014 after just eight months in role.

He pocketed £7m for his troubles, before going on to manage Real Sociedad, Sunderland now West Ham.

Louis van Gaal was next, with the Dutchman managing to win an FA Cup during his two-year stay.

He was sacked the day after the final, however, and the veteran and his staff walked away with £8.4m.

United replaced LVG with Jose Mourinho, convinced that the axed Chelsea boss would be the man to turn things around.

But it wasn’t to be and as things turned toxic in December 2018, club chiefs had to part with an eyewatering £15m to sack him.

This time around, United have been linked with the likes of Zinedine Zidane, Luis Enrique, Brendan Rodgers, Erik ten Hag and Julen Lopetegui.

But they have already confirmed that their first order of business will be to appoint an interim until the end of the season.