MANCHESTER UNITED are reportedly in ‘direct contact’ with Jesse Lingard’s father over a new contract.

Man Utd are in ‘direct talks’ with Jesse Lingard’s dad over his new contractCredit: Getty 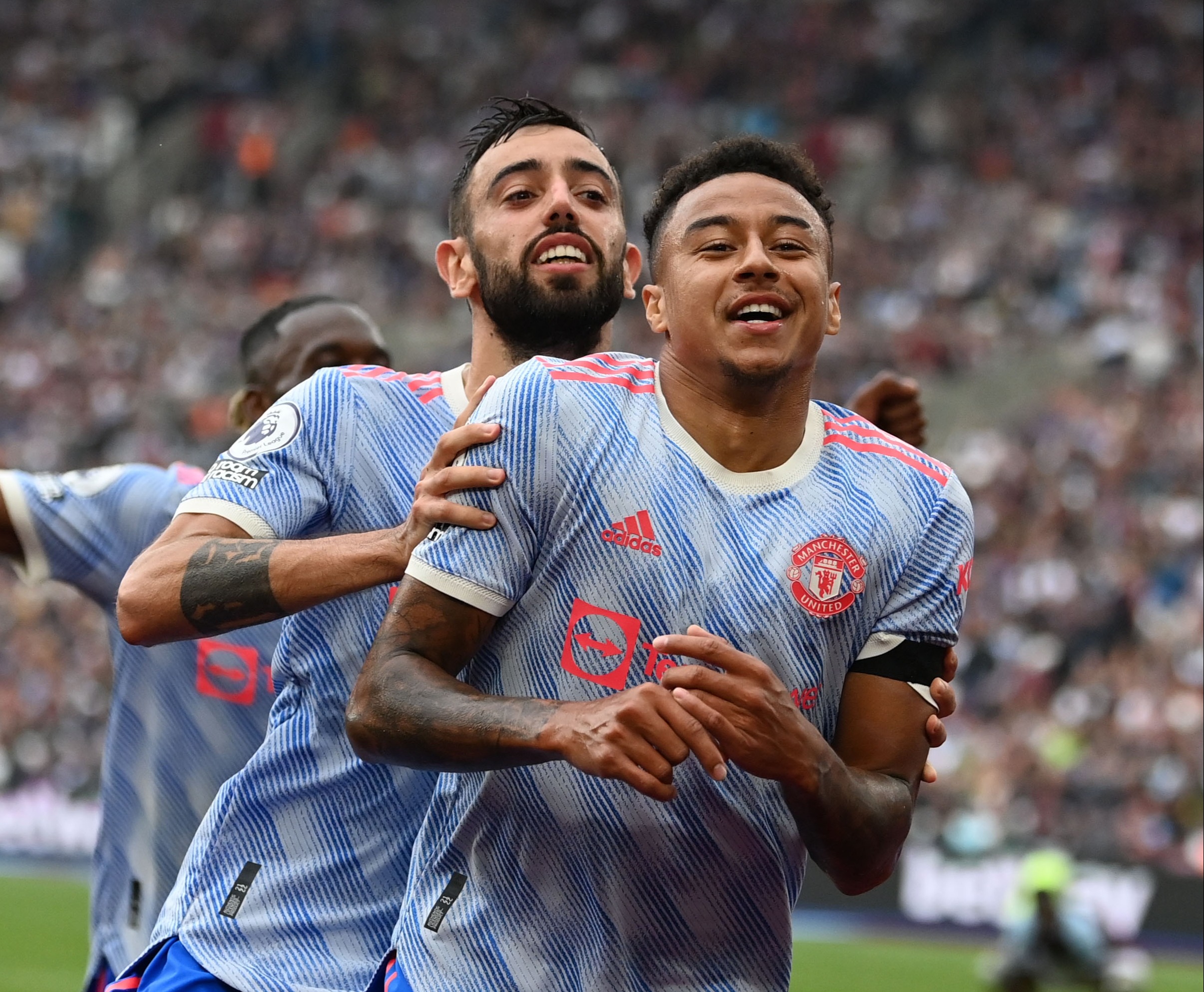 The star scored the winner for Man Utd at West Ham on SundayCredit: Richard Pelham / The Sun

Lingard, 28, scored nine in 16 matches leading to West Ham boss David Moyes attempting to turn his move into a permanent one during the summer window.

However, despite months of speculation, a transfer never materialised due to Ole Gunnar Solskjaer’s determination to keep the ace at Old Trafford.

Lingard returned to haunt his old club by coming off the bench yesterday to fire United to a 2-1 win.

Now United are believed to be doing everything to secure the future of the ace after he initially rejected their first extension proposal.

That is according to journalist Fabrizio Romano, who claims the club and Lingard’s father have been in ‘direct contact’ for ‘weeks’ already.

The Italian also claims that ‘Solskjaer is pushing directly with the player’ in order to get him to stay.

And Lingard is not the only one United want to pen a new deal with Bruno Fernandes, Paul Pogba and Luke Shaw all on the ‘contracts list’ drawn-up by the Red Devils to sort.

Following his matchwinner on Sunday, Lingard said: “It was a great reception from the West Ham fans.

“I had a brilliant time here, but I had to do my bit today.

“West Ham are always hard to break down and when you find space like that in the box and get 1v1, you’ve got to try and make half a yard, and I like that finish into the far corner, so as soon as I got half a yard and the space opened up, I knew what I wanted to do.”