The Red Devils boss confirmed on Friday that the pair will stay with the first team for a ‘while’ after impressing for the U23s. 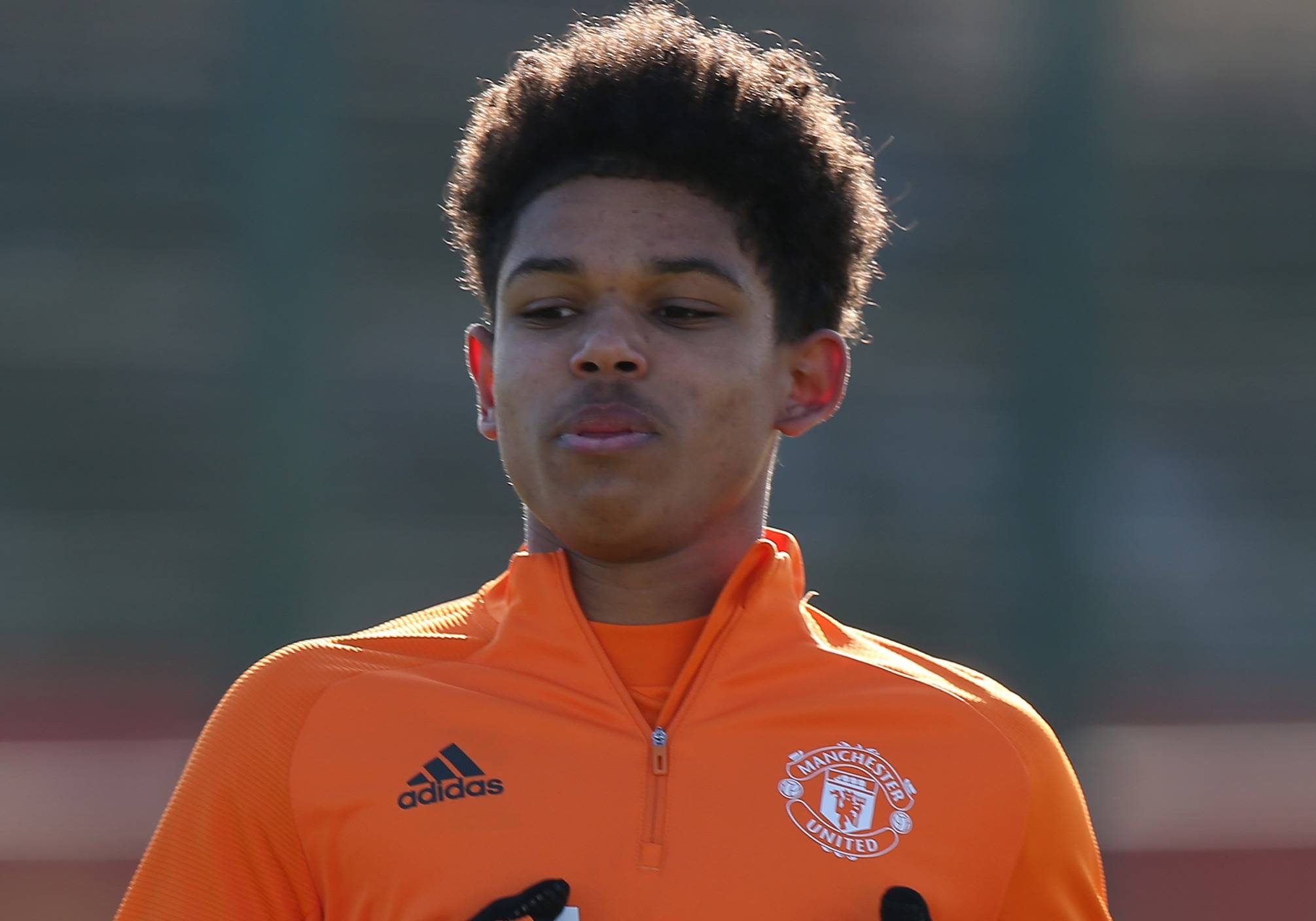 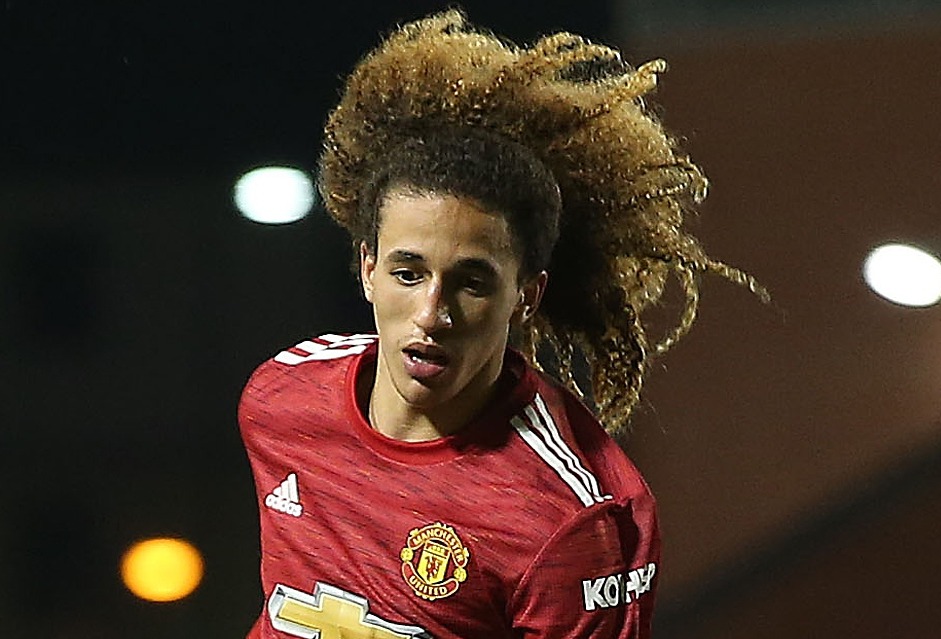 Mejbri, 18, is an attacking midfield playmaker who hails from France and has become a vital member of the youth team.

And both prodigies will now get a chance to impress alongside the likes of Bruno Fernandes, Marcus Rashford and Paul Pogba.

Solskjaer revealed: “First of all, the young kids – we’ve moved Shola up with us.

“Hannibal will join us and we’ll keep them with us for a while.

“I think it’s the next step in their development.

“We’ve just got to take the hit on them when they play in the reserves that they have to travel by themselves, so they move into our bubble and I think that’s a nice step for them.

There are plenty of other kids knocking on the senior door at Old Trafford too including striker Joe Hugill, who has been compared to England captain Harry Kane.

Meanwhile, Pogba will miss Sunday’s Premier League trip to West Brom through injury, but Eric Bailly could feature after returning to training.

Solskjaer added: “We’ve had a rare opportunity to do a little bit of training and actually some recovery.

“You’ve got Wednesday, Thursday, Friday, Saturday and then not a game until Sunday, so that’s been a rarity for us really.

“But Paul is still out. Eric’s been training so that’s a boost for us.”