Man Utd ‘looked frightened to DEATH vs City and crumpled in little ball in corner waiting to be beat’, blasts Neville

Pep Guardiola’s Premier League champions swatted the Red Devils aside on Saturday lunchtime as an own goal from Eric Bailly and a second from Bernardo Silva handed the visitors a comfortable victory at Old Trafford. 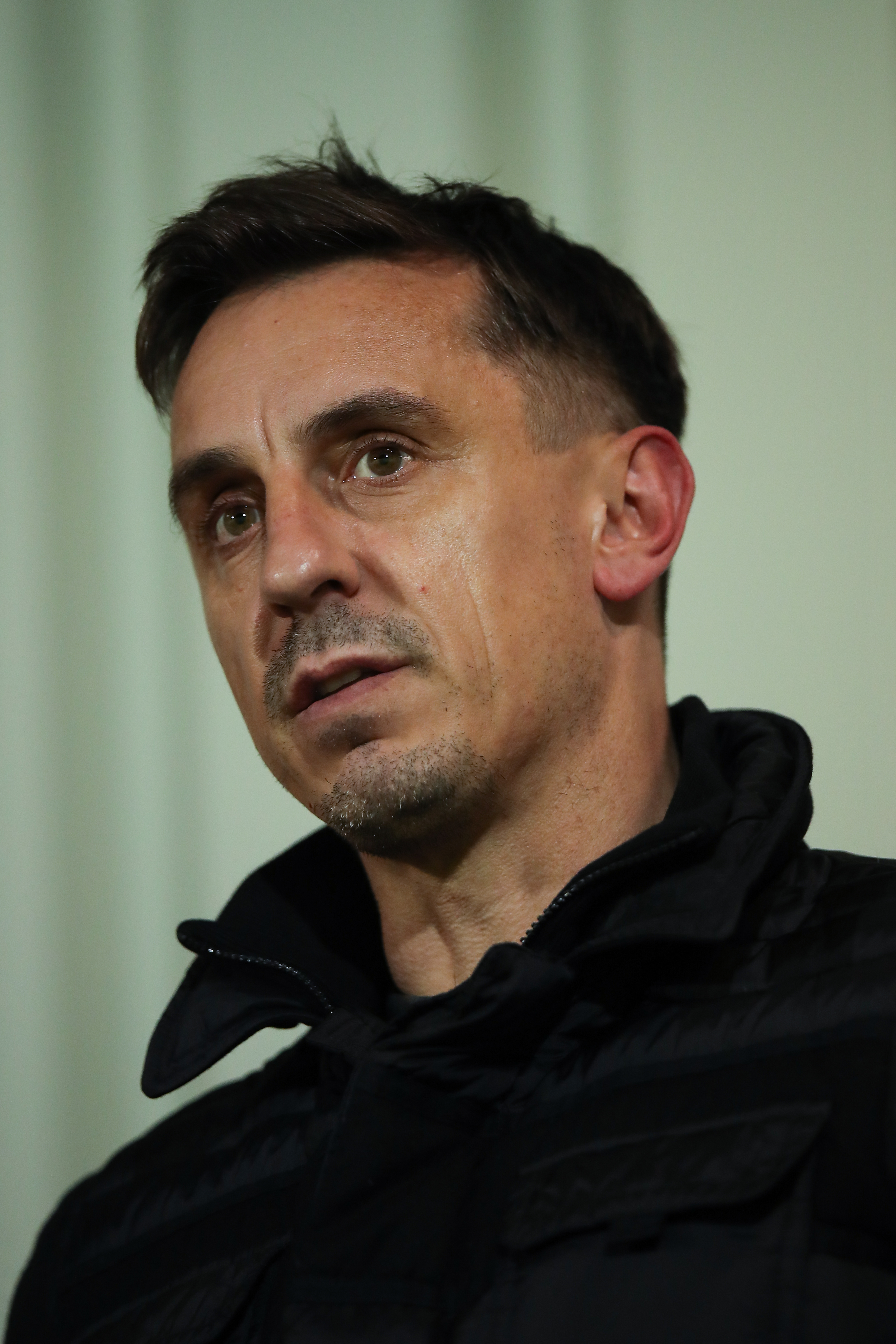 And Neville did not pull any punches in his assessment of Man Utd‘s horror display.

Speaking on Sky Sports, he said: “I feared before the game that there was this feeling that Manchester United have to sit deep, that they would have to play on the counter-attack and they would forget that they have to have some guys in possession and some guts out of possession.

“That means they have to flip and get the balance right. I showed the two clips before the game about how they sometimes have to press to make sure they at least punch Manchester City.

“You can get into your shape but then you can be aggressive from your shape. They weren’t aggressive, they were passive.

He then added: “A Manchester United player has to show guts and courage on the pitch. You can get beat, I played for a long time at this club and you can lose football matches. But they are flaky when it comes to big games.

“They were fearing today what might happen before the game. I can only come to that conclusion because of the way in which they approached the first 10 or 15 minutes where they’re not getting on the ball, they’re stiff, they’re rash, they’re lacking composure, they’re anxious.

“And then it’s transferring through the whole stadium and you’re up here in the gantry and you’re hearing the fans groans and it keeps going and going.

“You’re playing against an ice cold, unemotional, brutal football team in Manchester City. And they got destroyed today, Manchester United. Make no mistake about it, that was a mauling.”

Man Utd slipped to six points behind Man City following the defeat as they now appear to be in a battle for the top four.

Ole Gunnar Solskjaer’s side have won just five of their opening 11 Prem games and not picked up a home league victory since September.

Defeats to Aston Villa, Liverpool and Man City have left the United crowd thoroughly unhappy with their team as they booed them off on Saturday.

The players now head off on an international break before Solskjaer looks to regroup for the trip to Watford on November 20. 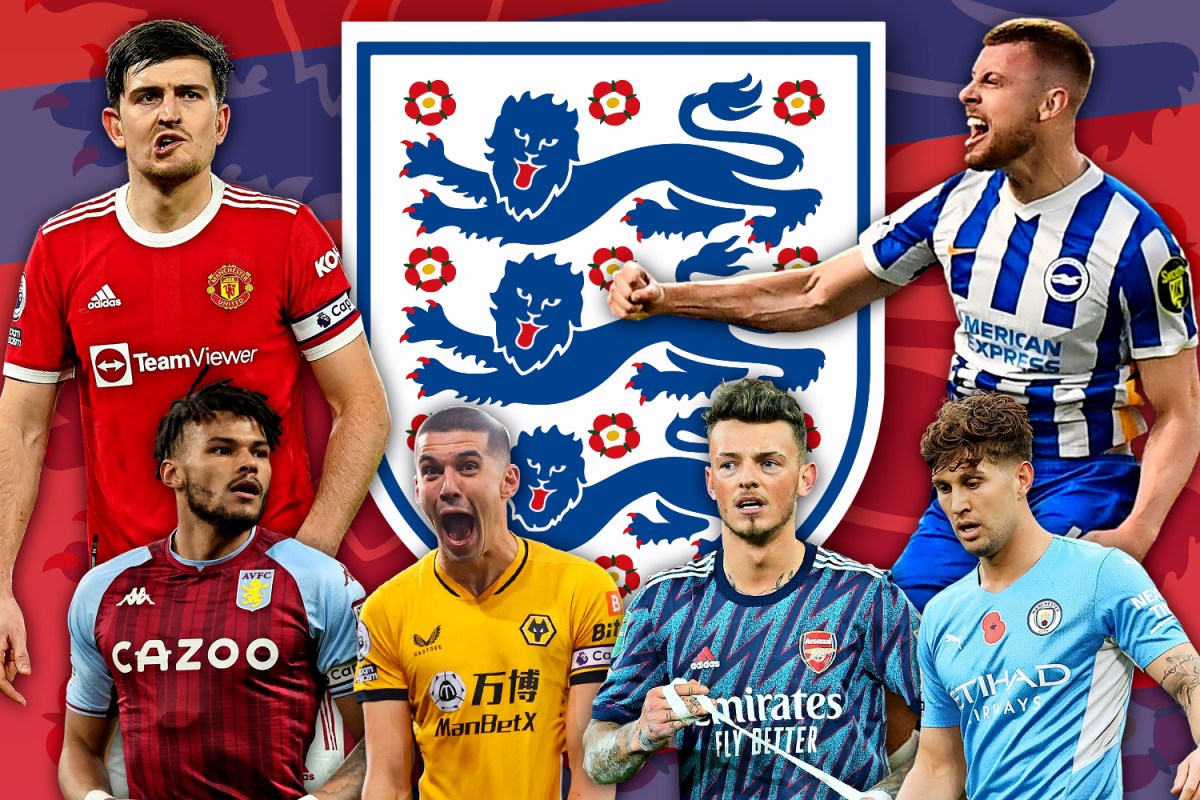 ADAM WEBSTER was drawing closer to a maiden England call-up last March before injury scuppered his chances. Now the centre-back...