Man Utd, Newcastle and Tottenham all set to bid for Endrick as transfer race for 16-year-old wonderkid hots up

THREE Premier League clubs are prepared to bid for Palmeiras wonderkid Endrick in the near future, reports claim.

Endrick, 16, joined the Palmeiras academy at the age of 11 and has since scored 165 goals.

Man Utd, Tottenham and Newcastle are set to bid for EndrickCredit: EPA

The striker is yet to make his first team debut, but a number of European giants already consider him a top prospect.

And according to Brazilian journalist Jorge Nicola, Manchester United, Newcastle and Tottenham have joined the race to sign him.

All three clubs are lining up a bid for Endrick, who has already scored five goals in four appearances for Brazil’s U17’s squad.

But, they face competition from both Real Madrid and Paris Saint-Germain for his signature. 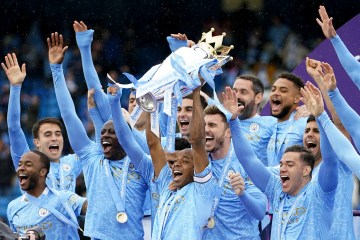 Nicola claims that Los Blancos have “never stopped monitoring” the young star while PSG “seem like the favourites” to sign him at this stage.

Endrick has a £35million release clause so any Prem club will have to trigger that before tabling a huge contract offer in a bid to lure him away from Paris or Madrid.

Tottenham are on the hunt for a potential long-term replacement for Harry Kane, who could be on his way to Bayern Munich next summer.

The England skipper is reportedly ‘tempted’ by the prospect of a move with the German giants prepared to make a huge offer.

Meanwhile Man Utd are seeking a replacement for Cristiano Ronaldo, who has been pushing for a move away from Old Trafford since July.

The Red Devils failed to sign Christopher Nkunku, Darwin Nunez and Erling Haaland during the summer so Erik ten Hag is prepared to jump at the chance to sign another attacker.

Newcastle boss Eddie Howe strengthened his attack over the summer by signing Alexander Isak in a club-record £63m transfer from Real Sociedad.

But, introducing Endrick would provide more competition for the Swede as well as Callum Wilson and Chris Wood. 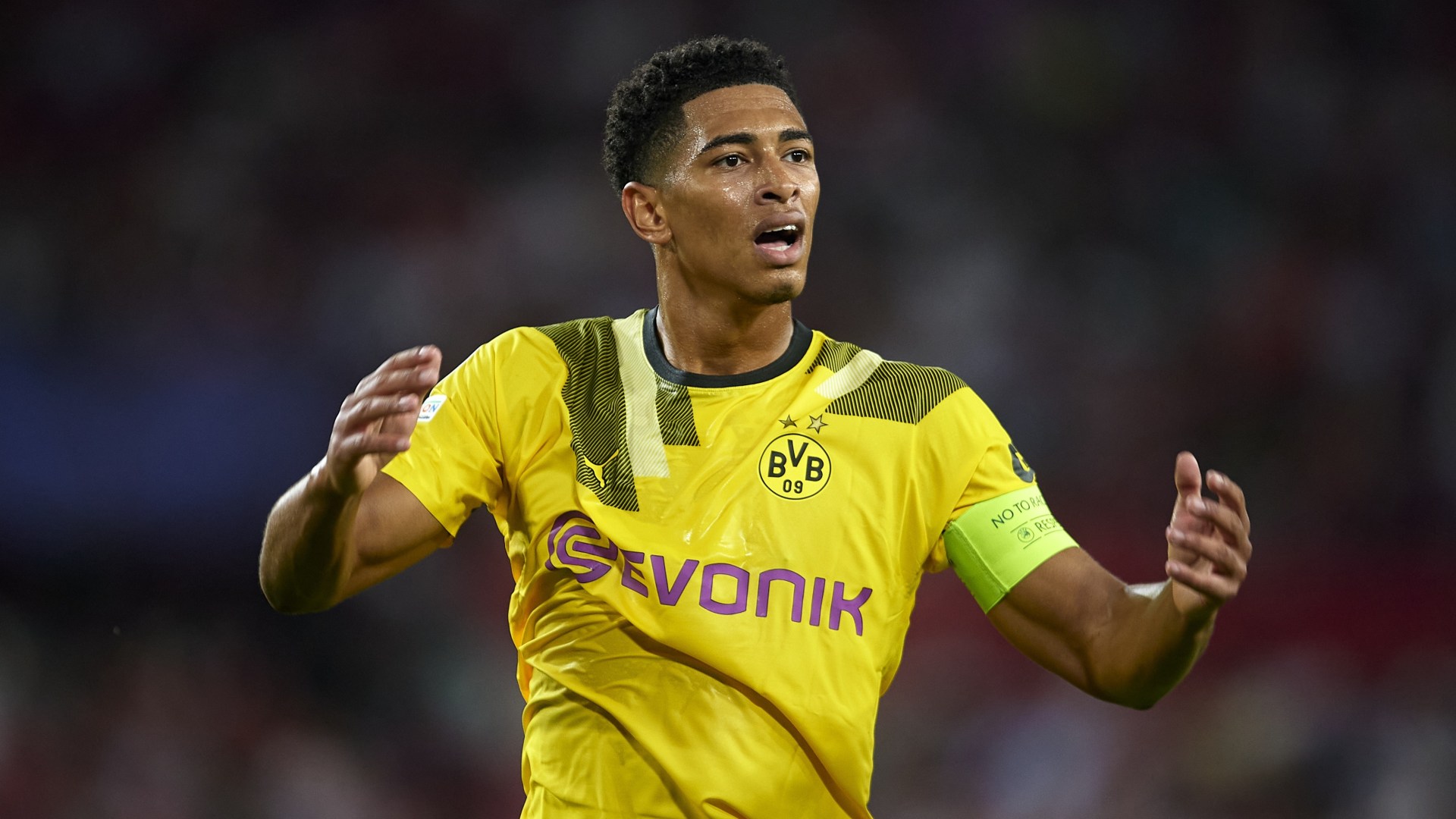