ANDREAS PEREIRA has revealed his desire to return to Lazio after enjoying a loan spell in Rome last season.

The Brazilian made 33 appearances, of which just five were starts, but he is confident he could have played better if he received more opportunities.

Pereira, 25, detailed his frustration in an interview with GianlucaDiMarzio.com, while also praising the spirit of Serie A.

He said: “I know I could do even better if I was given more space. Even the fans agree, they wrote to me about it on social networks.

“At Lazio I have always given my best in the time I was granted. I think my performance could be better if I had more minutes and more freedom to play. When you come in at the end of the game, the task you have to do tactically is not the best.

“I’d like to go back to the Biancoceleste [Lazio] if I was given more time. Rome could be my definitive home, I had a great time.

“I love the style of play and the team spirit that exists in Serie A. Lazio have priority in my heart. But your country has won me over, why not come back one day if the opportunity arises?”

Pereira enjoyed his time away from Old Trafford after experiencing a lack of game time under Ole Gunnar Solskjaer at Manchester United.

Solskjaer initially gave Pereira a chance to impress after returning from a loan spell from Valencia in 2018. 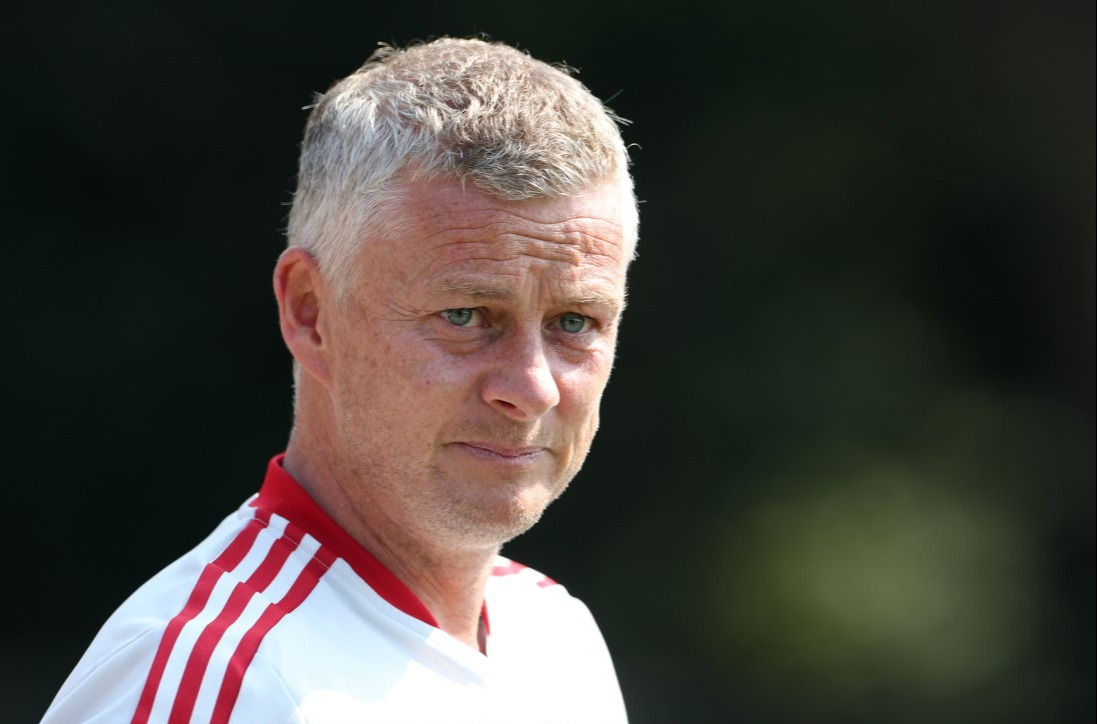 But the midfielder failed to make the most of his opportunities and after 18 league starts in 2019/20 he was shipped out once again.

And after falling out of plans, Pereira will reportedly look to make a move this summer, with Napoli and Atalanta said to be interested.

He recently revealed that his desire is to play regularly, and would even pick up the phone to a club like Anderlecht or Club Brugge