MANCHESTER UNITED players wore a snazzy new training top while warming-up ahead of their friendly with Derby County on Sunday.

The new red and white splash design has been described as ‘vibrant’ and ‘eye-catching’ by the Premier League giants. 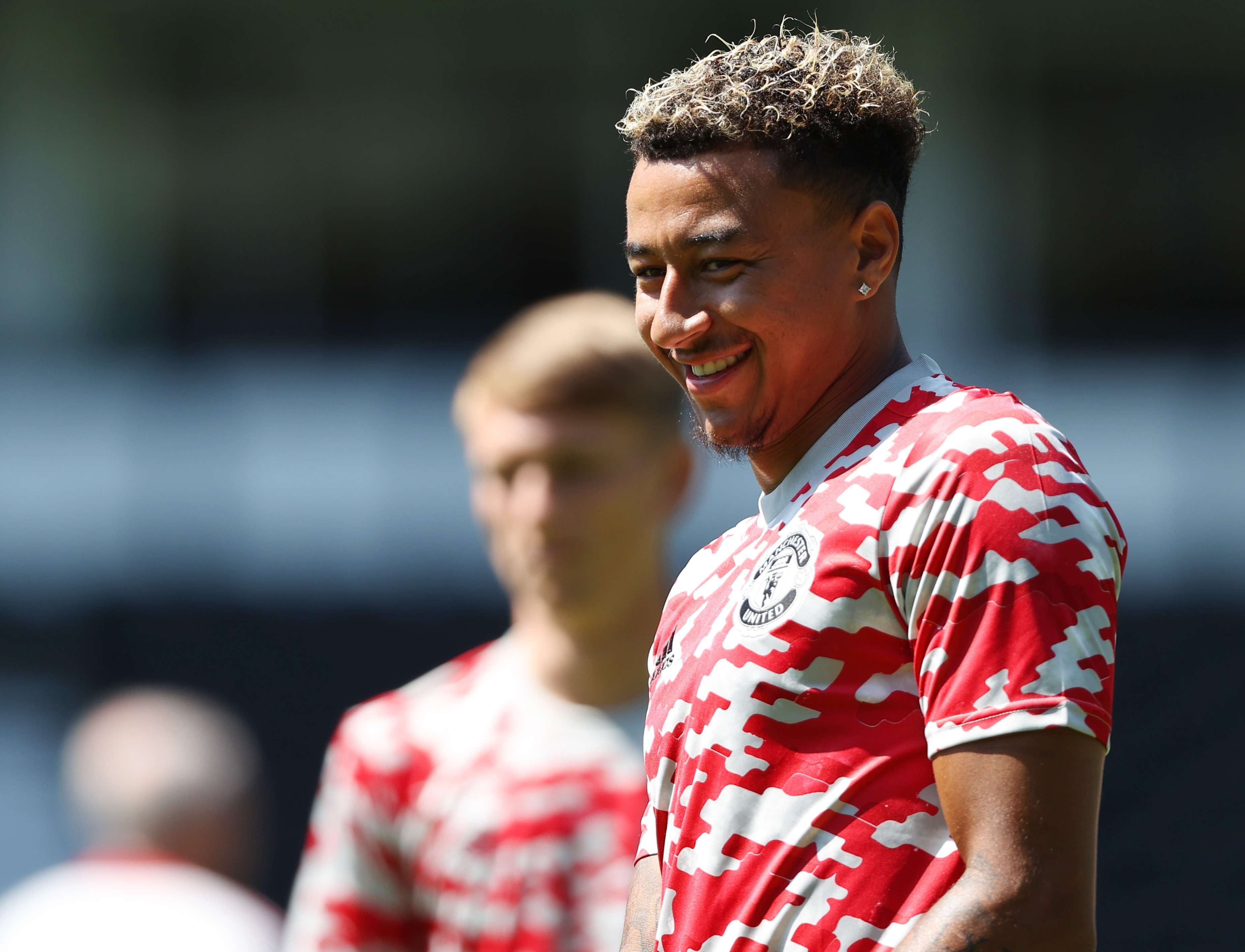 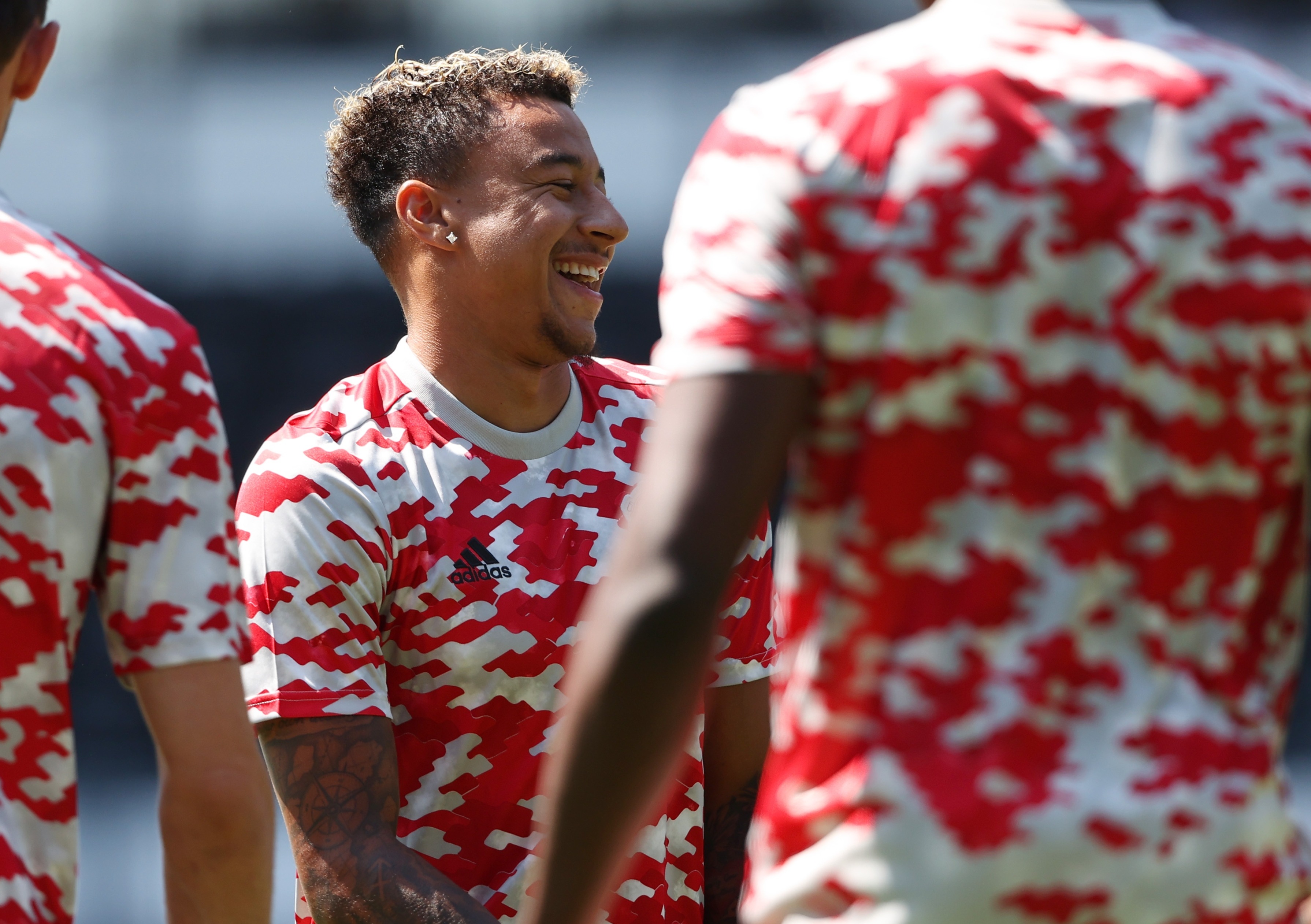 The 28-year-old’s future is undecided after spending time on loan at West HamCredit: Getty

United’s squad, including Jesse Lingard, wore the impressive shirt ahead of their 2-1 victory against Wayne Rooney’s Derby.

The website reads: “Training kits are important to any club.

“They allow the players to show off who they are, and even more so to the fans.

“It’s a means of expression and, here at Manchester United, that is a way of life.”

The pre-match jersey is designed to symbolise what the ‘moments leading up to kick-off mean: the emotion, the passion and the pride’.

But the jazzy top is unlikely to be worn once the winter months force players to warm-up in long-sleeve jumpers. 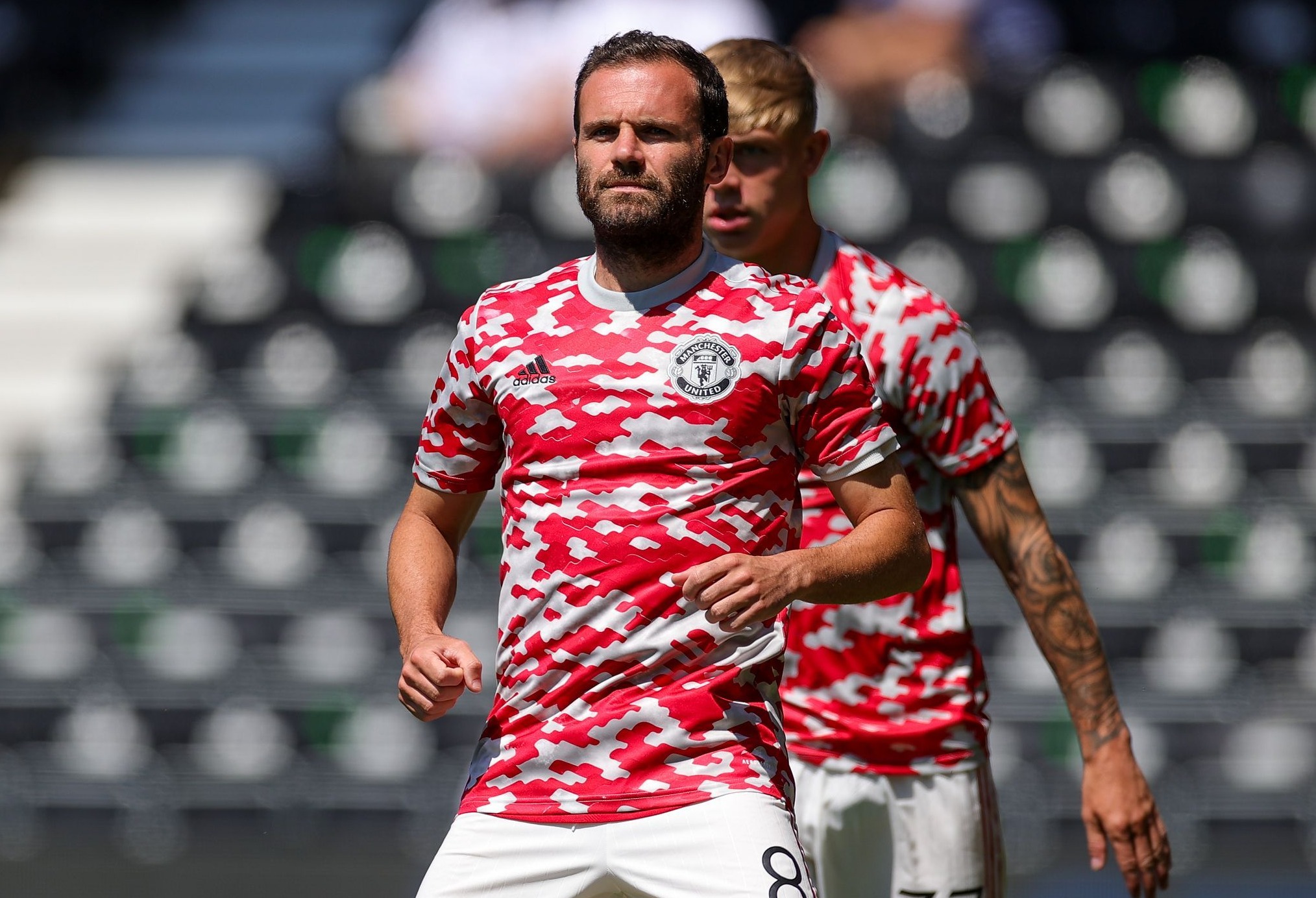 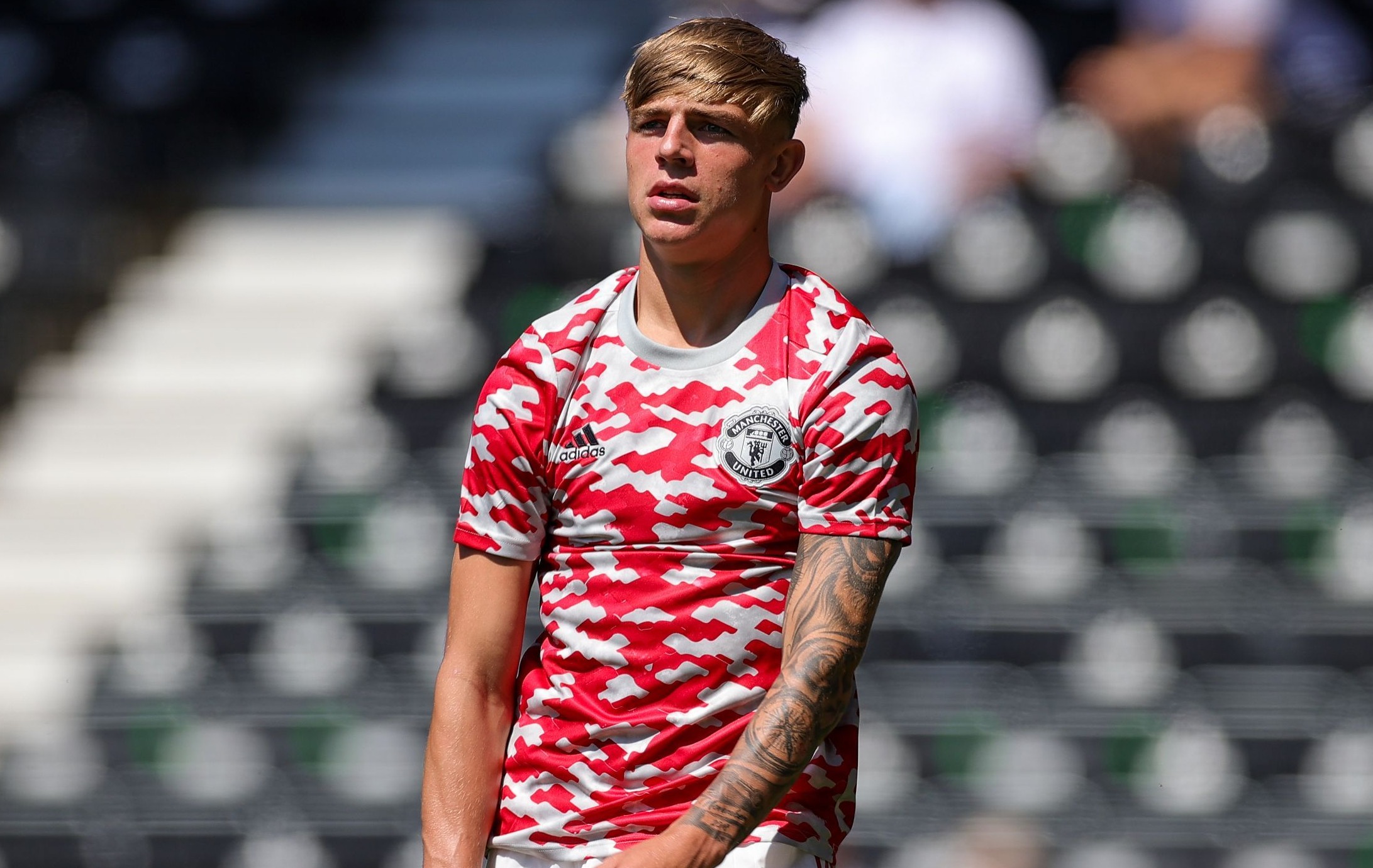 Youngster Brandon Williams is expected to go out on loan this termCredit: Rex

Fans have been reacting the new pre-match shirt on social media, with one tweeting: “Could they not afford the red ink for the whole shirt?”

While another wrote: “That’s 100 times better than the new home kit.”

United recently released their new home kit, claiming it was an ‘instant classic’ with a ‘heritage feel’.

But many fans have rejected the jersey, not appreciating the old-school design and new sponsor TeamViewer’s logo on the front.

One fan tweeted: “Looks like a Sunday league football kit. One of the lads’ dad owns the company that sponsors the kit.”

United’s partnership with TeamViewer is the biggest shirt-only deal in Premier League history, worth £47MILLION each year. 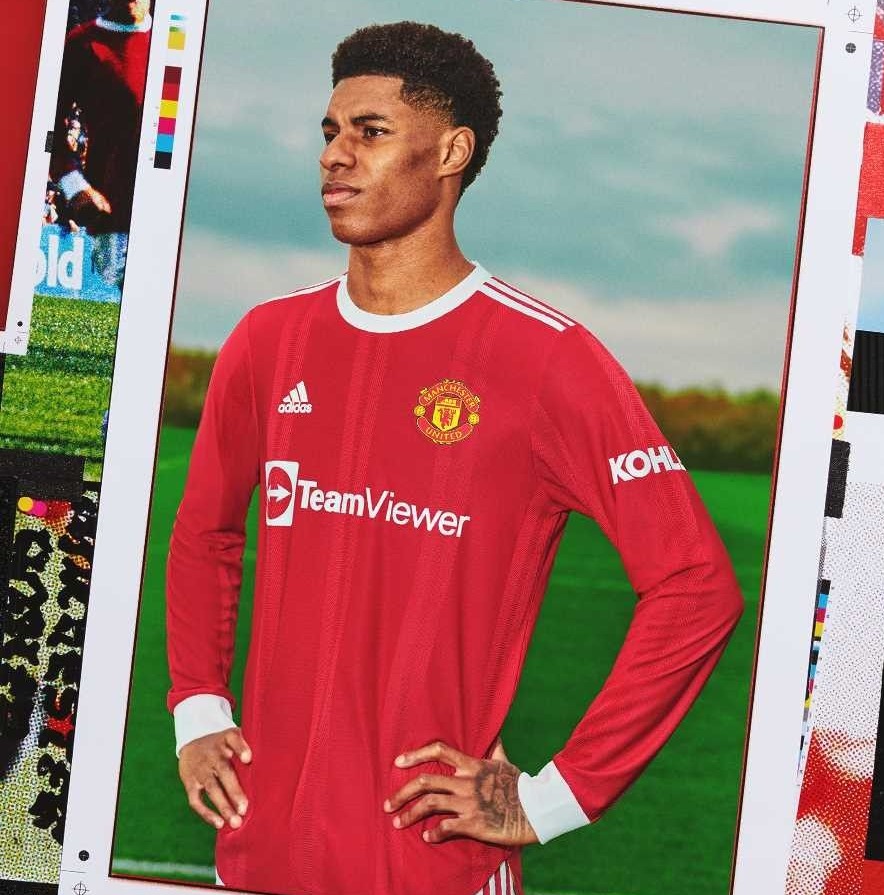 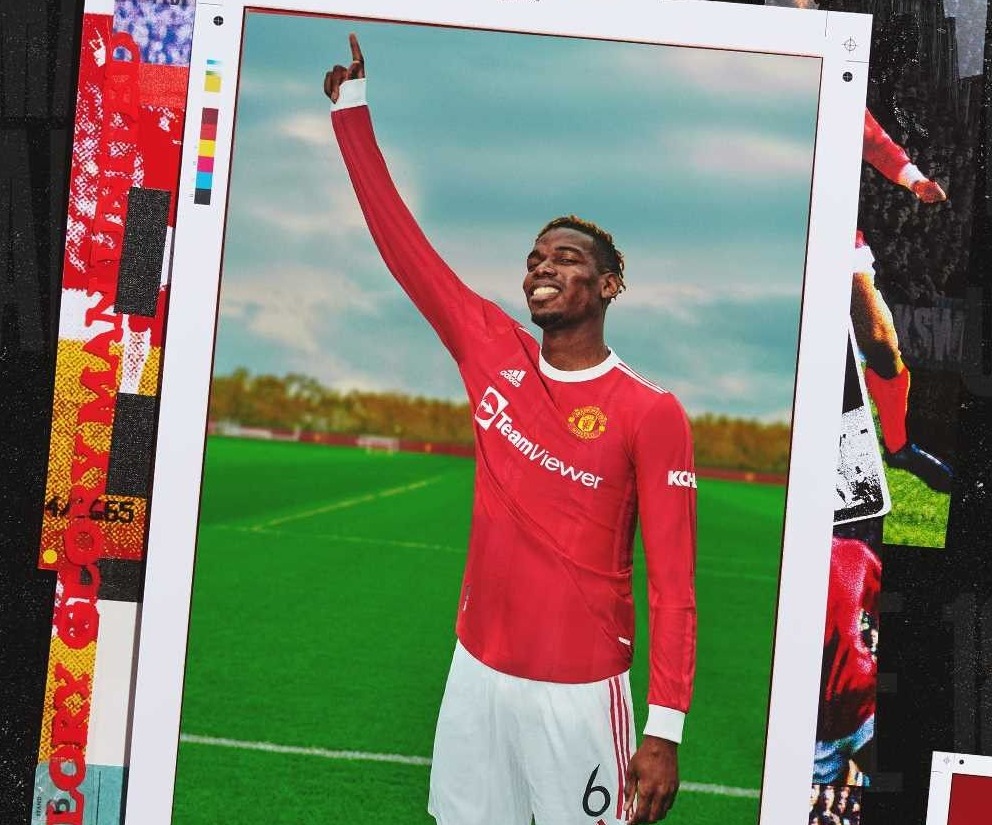