Man Utd signing Raphael Varane met Wag Camille Tytgat when they were at high-school, and she is a qualified lawyer

THERE’s no bigger supporter in the Varane household than his wife Camille Tytgat.

The French defender, 28, has agreed a deal to join Manchester United after a fee was agreed between the Red Devils and Real Madrid. 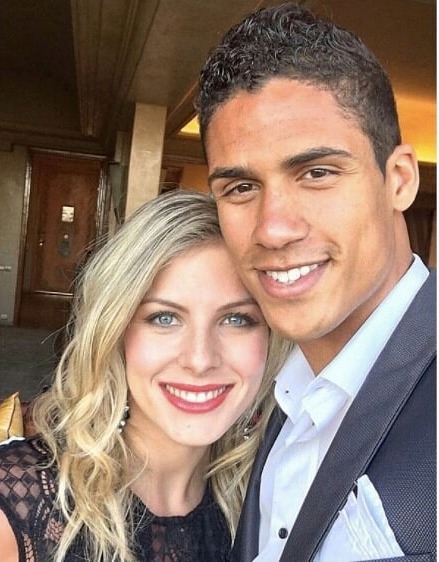 Joining him on this new chapter will be his beautiful partner, who is regularly seen cheering her man on when he plays for France.

A trained lawyer, she is the mother of their two children, Ruben and Anais.

Varane and Camille’s romance reportedly began in around 2010, when they were still at high school.

They grew up in Lille together, before he embarked on his football career that began with Lens.

Their love stood the test of time, and they married in 2015 in front of the town hall of the seaside town Le Touquet.

The ceremony was an intimate affair with only family and close friends invited to the nuptials.

And they have continued to keep things discreet about their special day, sharing just one image of it online – with both dressed in white. 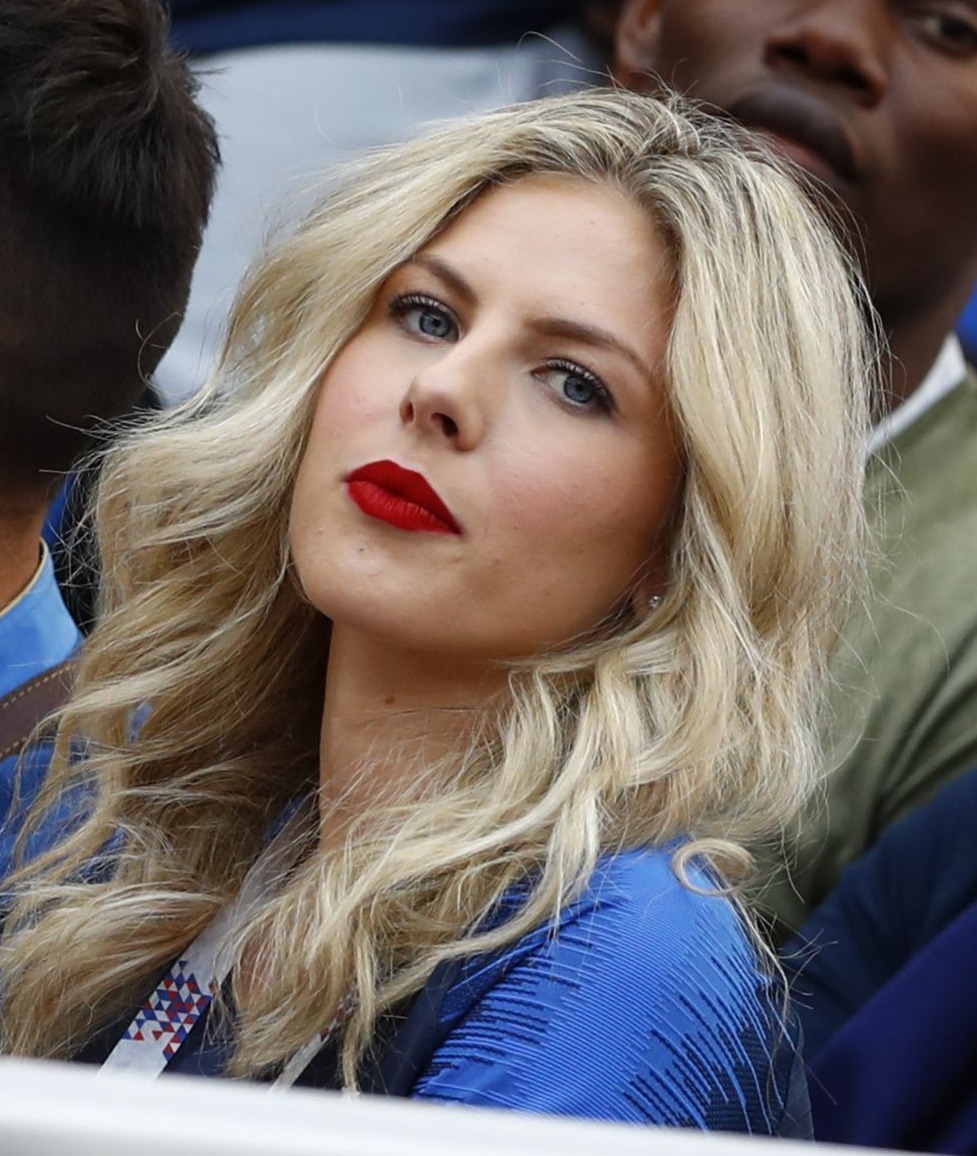 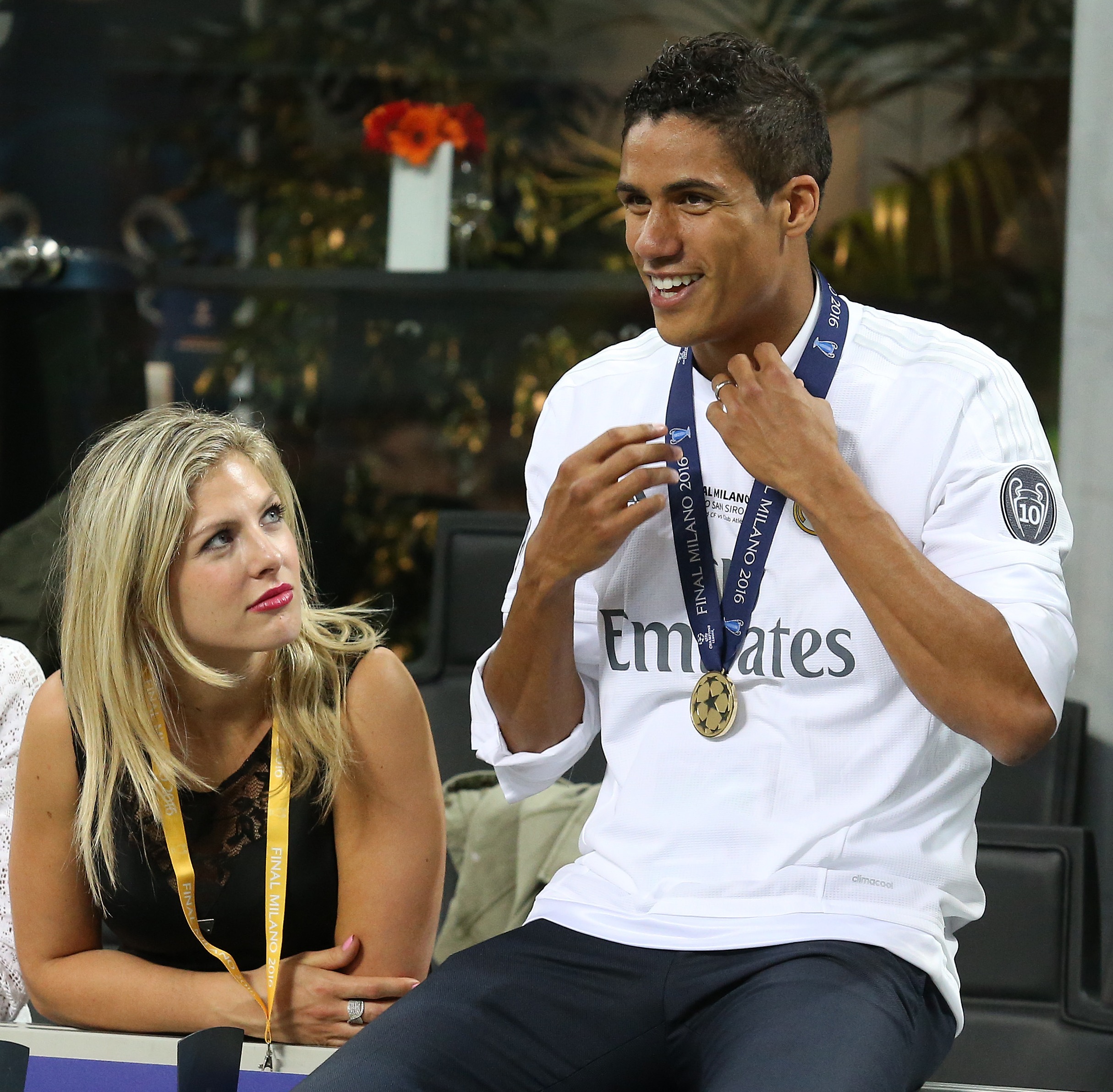 Varane and Camille’s romance dates back to 2010Credit: Getty 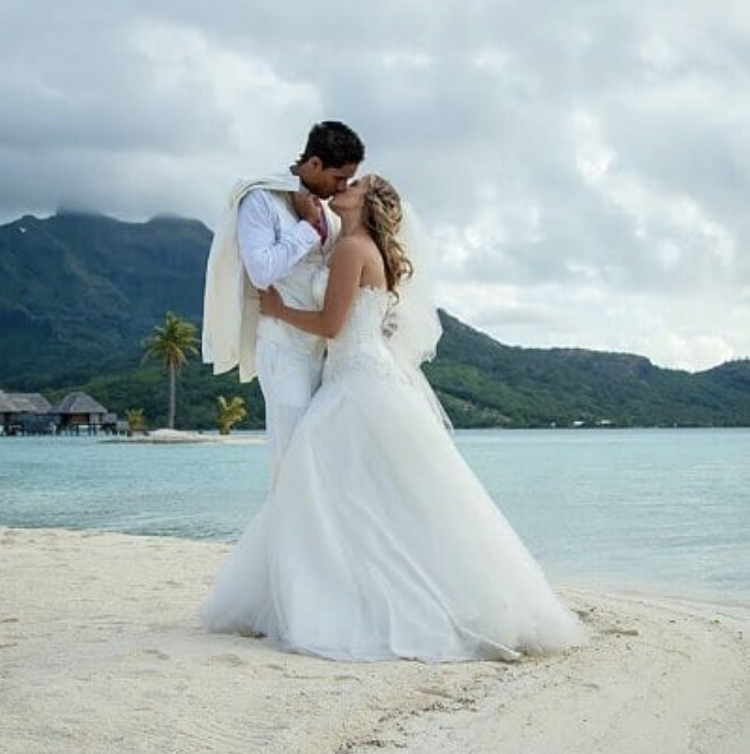 The pair tied the knot in the seaside town Le Touquet 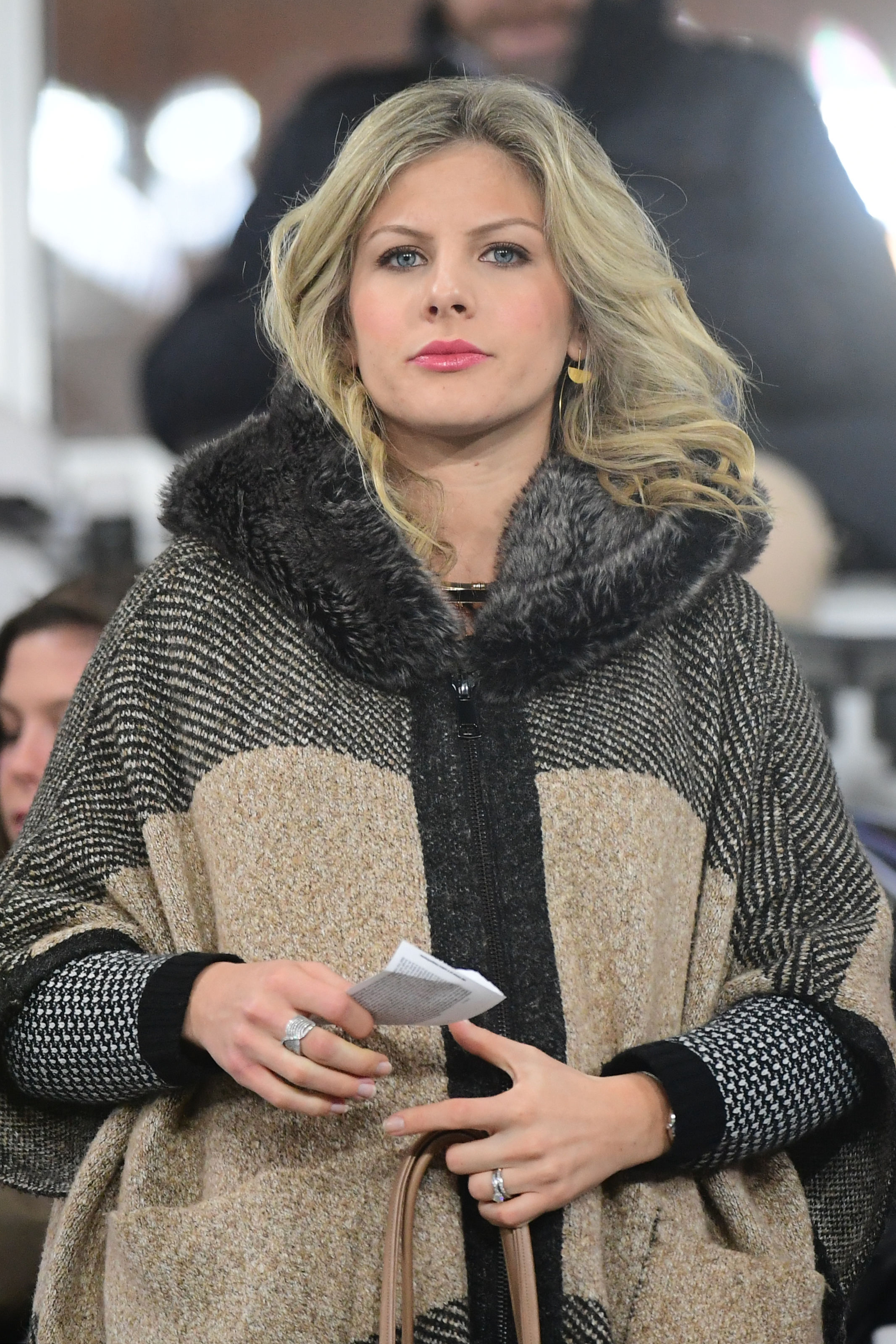 Not one to rest on her laurels, Camille isn’t your typical Wag.

In fact, she made sure she finished a degree in law before settling down as footballer’s wife.

It’s not known if Camille practices law, though, as she prefers to keep her personal life private.

Occasionally, she gives glimpses of her lifestyle on lavish trips abroad and their family life. 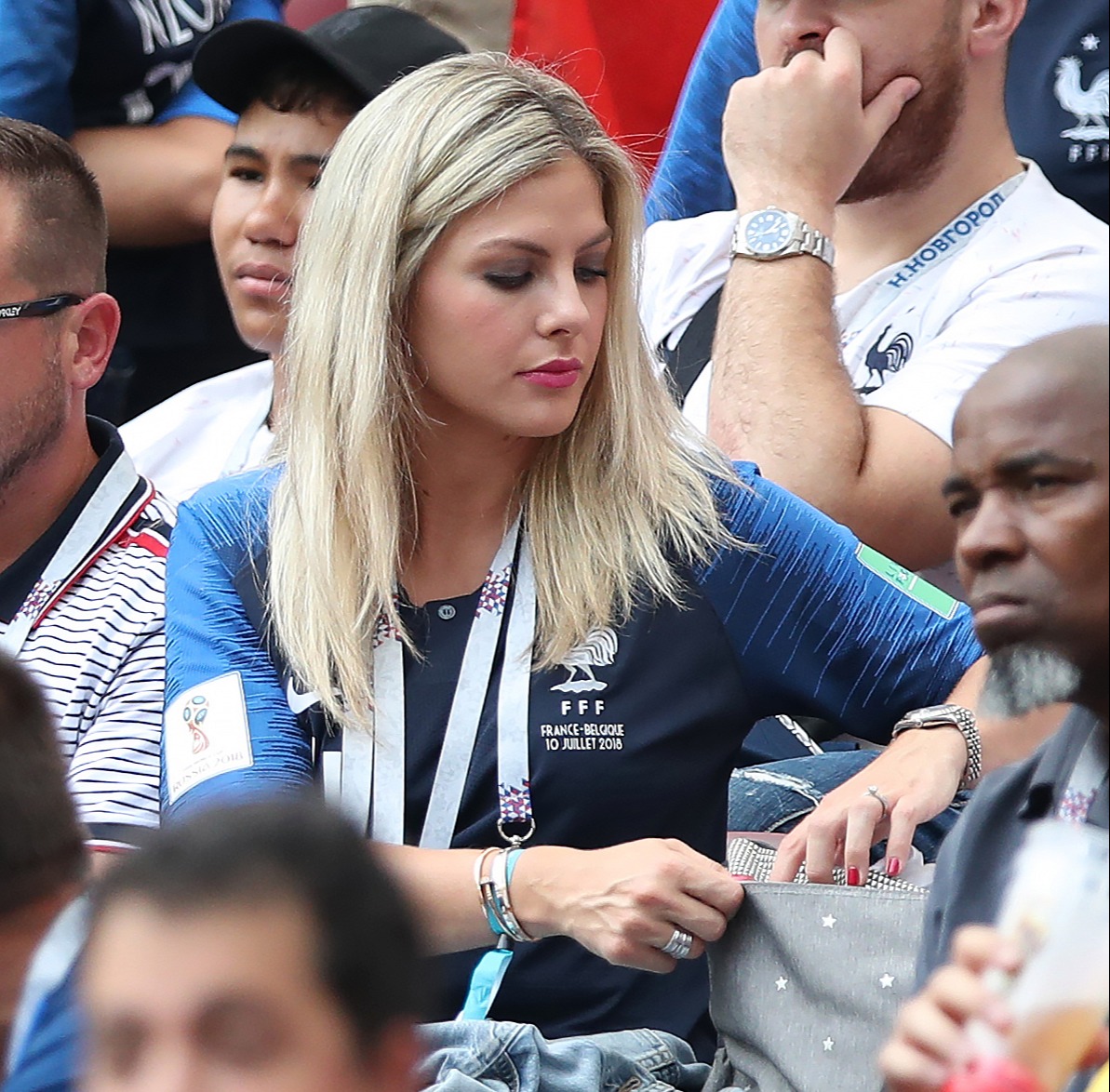 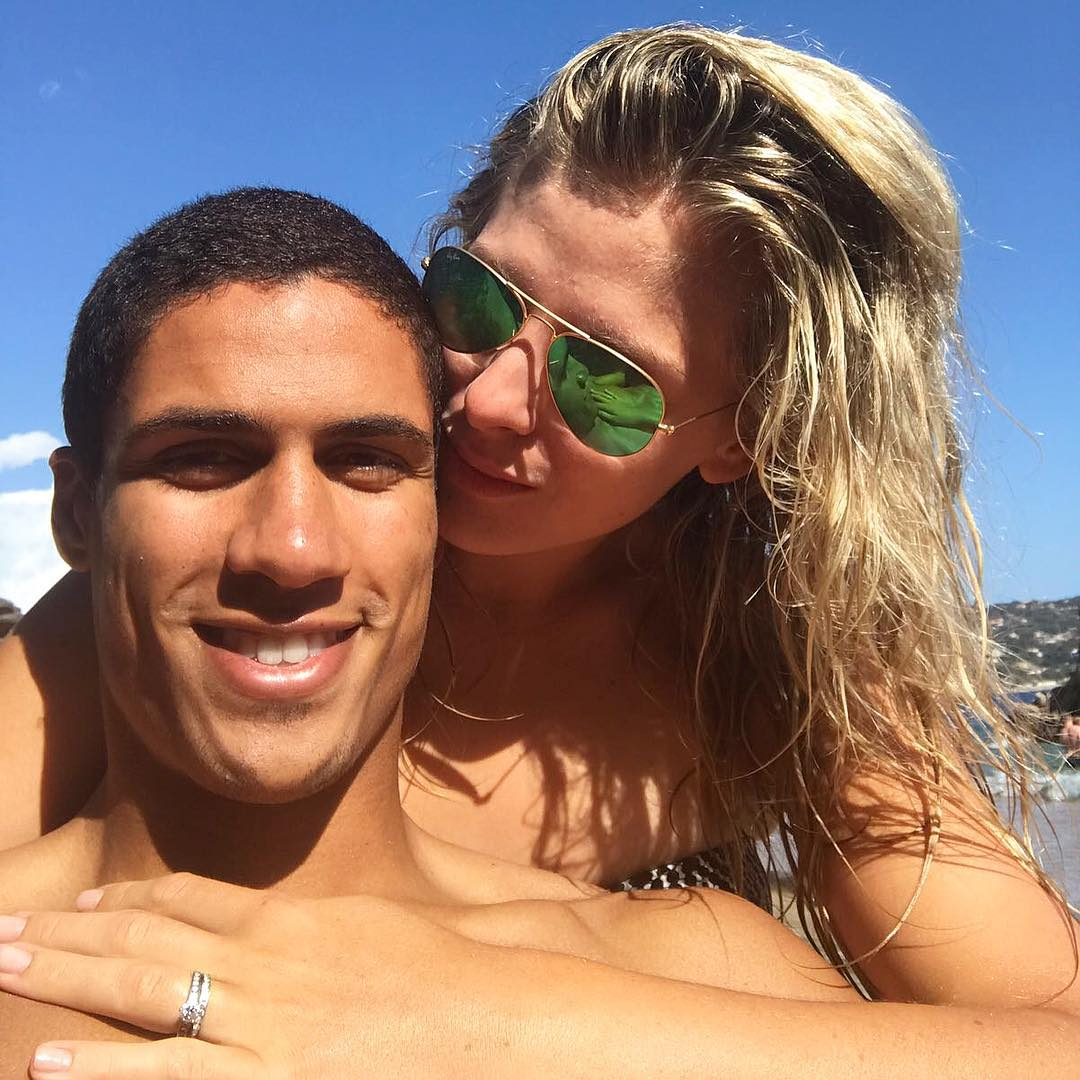 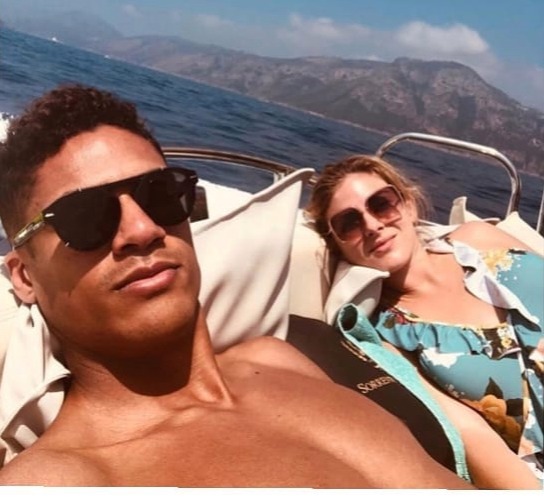 It’s a yacht life for Varane and Camille 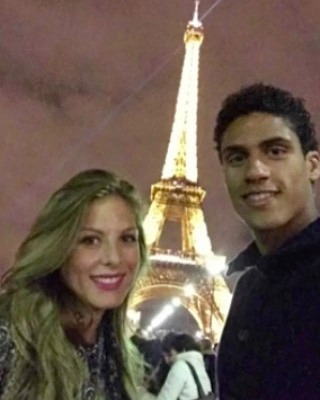 Both Varane and Camille love to travel

Perhaps what’s most crucial to Camille at the moment is being a mother.

She has two children with Varane, a son called Ruben, 4, and a girl called Anais, who was born in October last year.

And often, she shares experiences with them on Insta – from beach days to wearing matching outfits.

Judging by how the family supports their famous dad, it won’t be long before they appear at Old Trafford next season.

And fully expect Camille and the kids to be sporting United jerseys with his name on the back. 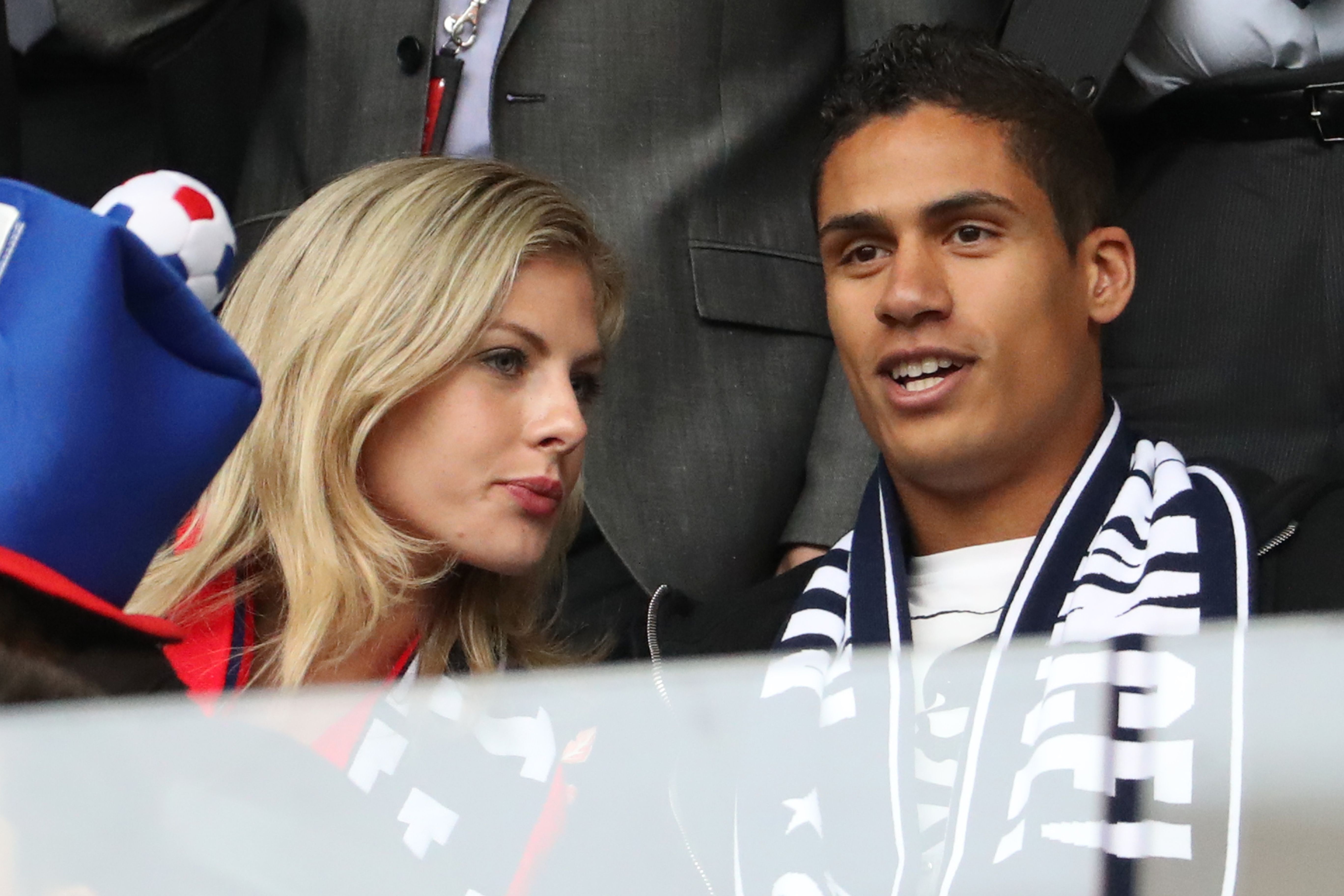 Camille is often seen in the stands cheering her beau onCredit: AFP or licensors 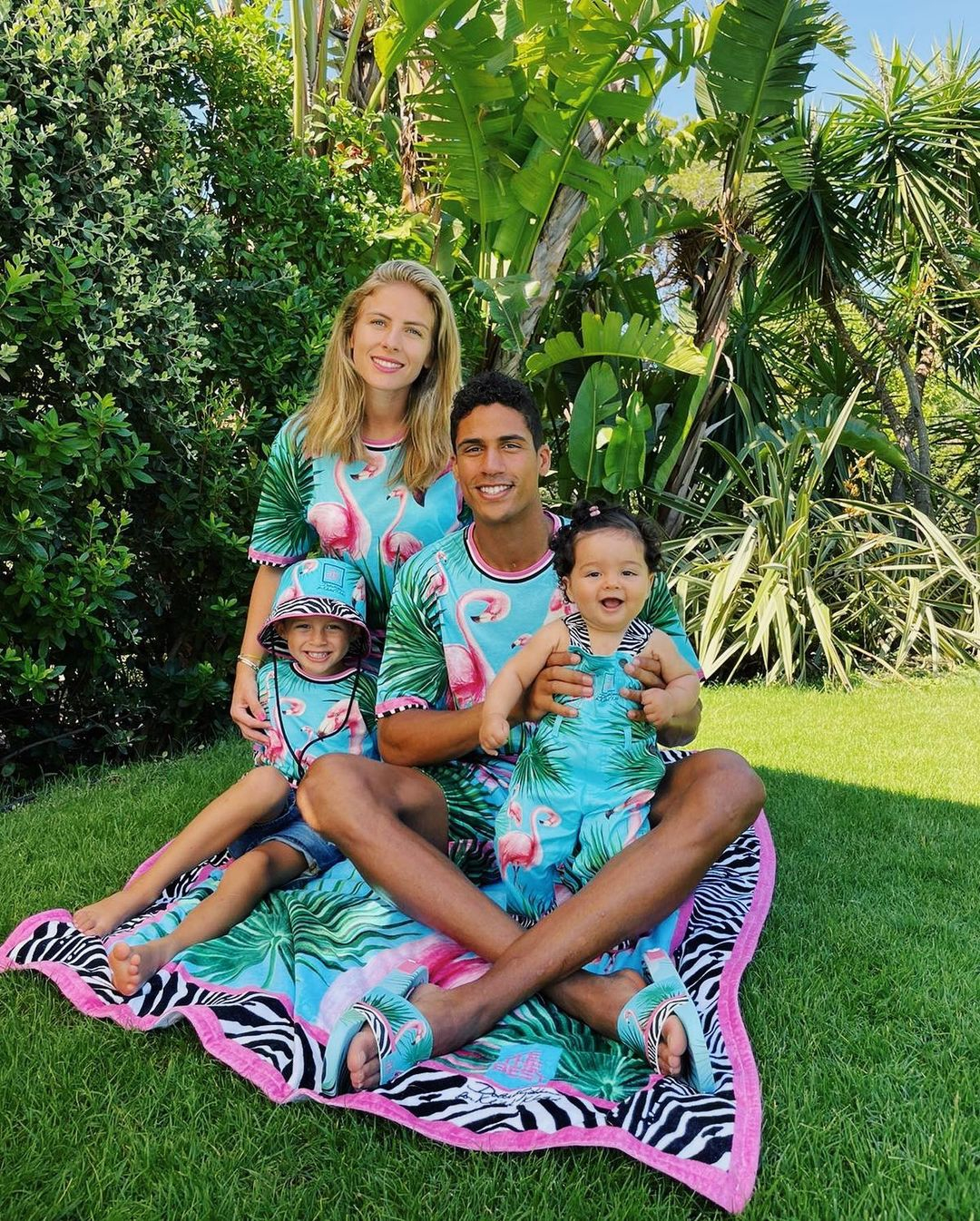 The Varane family with son Ruben and daughter Anais 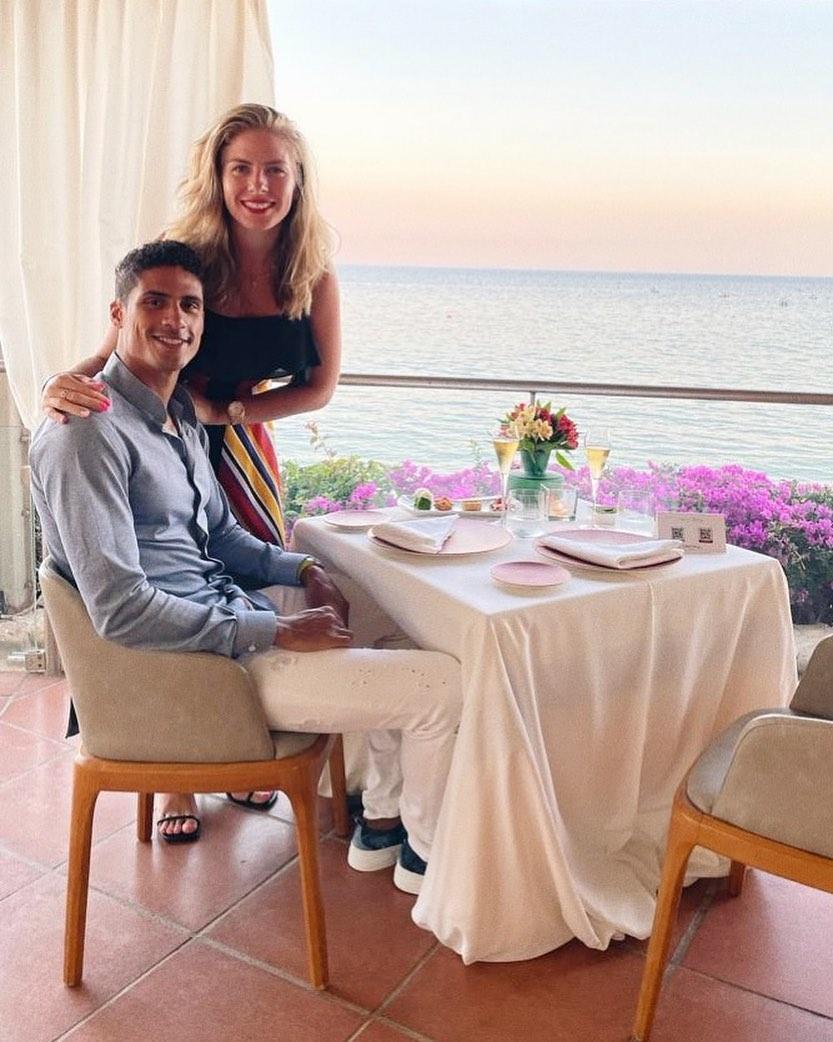 Varane and his Wag Camille are heading for Manchester