ENGLAND hero Harry Maguire decided to relax after his Euro 2020 exertions with a staycation in Devon.

The Manchester United skipper decided to take his fiancee Fern Hawkins and their two daughters down to the South West for a well-deserved break.

England hero Harry Maguire took his family on a staycation to DevonCredit: Splash 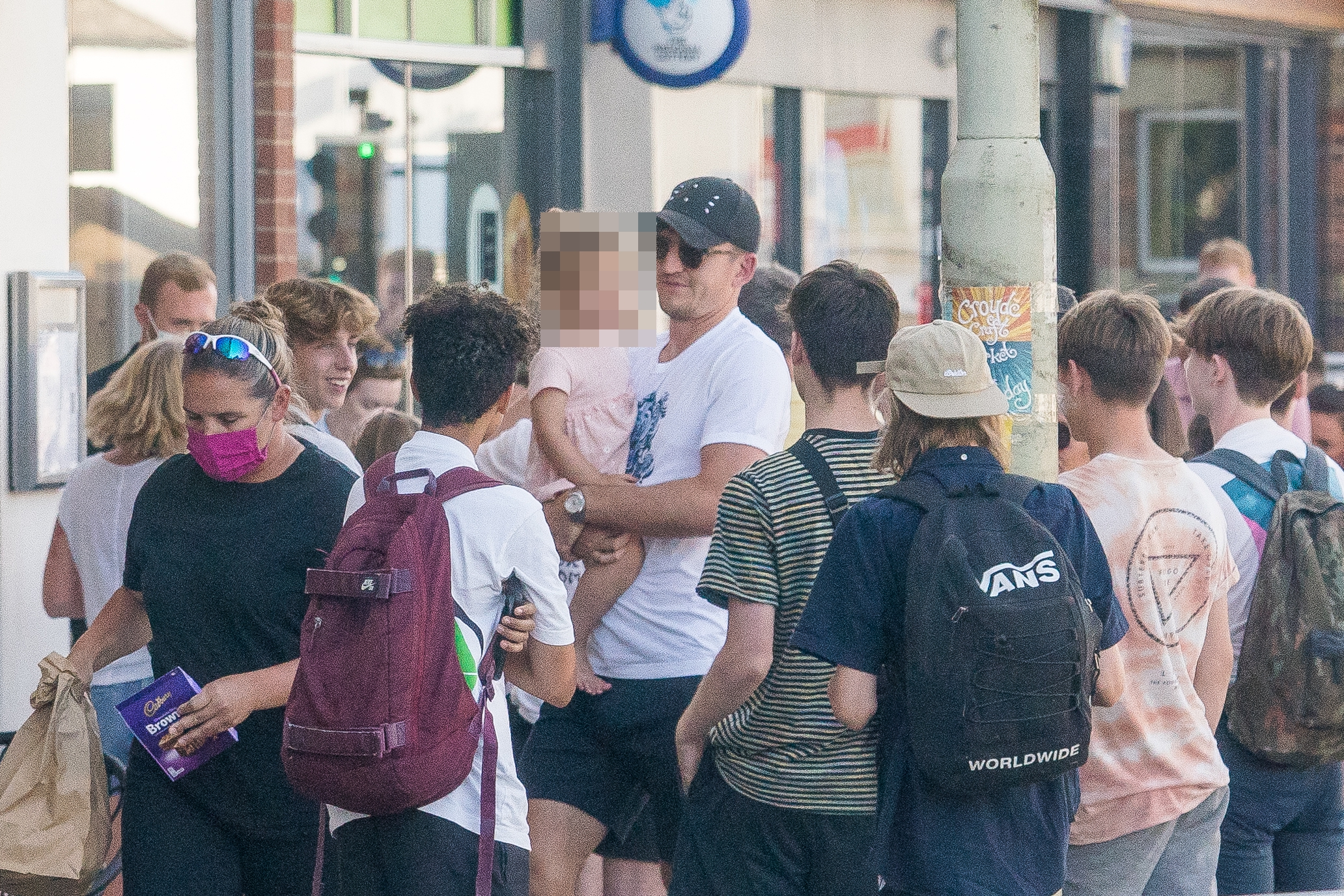 Football fans soon recognised the defender as he queuedCredit: Splash

Maguire was pictured enjoying some drinks on the terrace of SQ Bar and Restaurant in Braunton.

He then took his family for a fish and chip supper at Squires.

The 28-year-old smiled as fans instantly recognised him, and was happy to pose for photos despite cradling one of his kids.

Maguire was a big injury doubt for England at this summer’s Euro 2020 tournament after suffering an ankle injury for United towards the end of the season.

But he came back into the side for the final group game, a 1-0 win against Czech Republic.

There was no budging him from then on, as he helped guide Gareth Southgate’s boys to the final – where they cruelly lost to Italy in a penalty shootout.

He finished the tournament playing five games and scoring one, a thumping header in the 4-0 battering of Ukraine.

And the powerful defender is a happy man after learning Three Lions boss Southgate is STAYING as the national team boss. 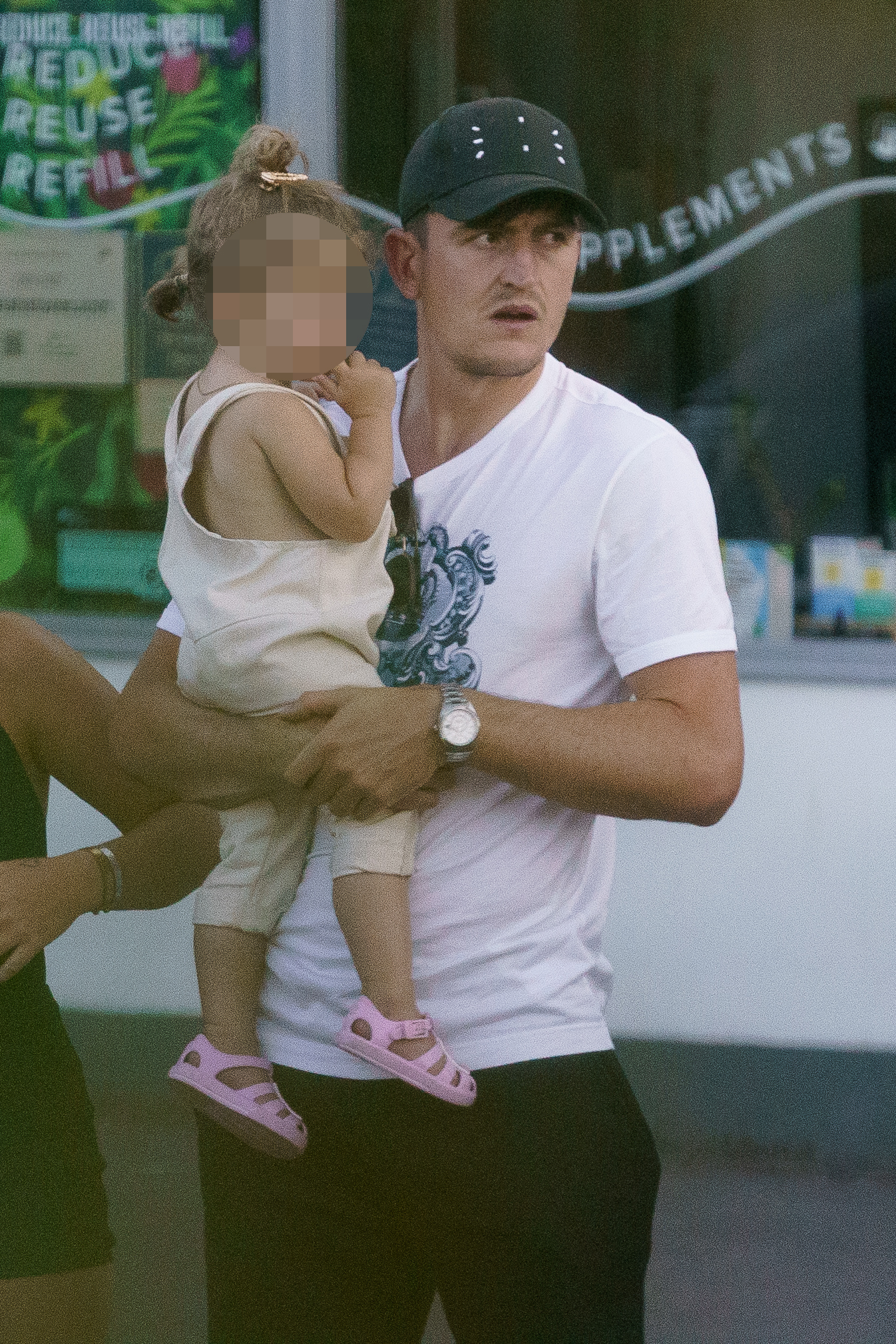 The Manchester United star cradled one of his two daughters on the tripCredit: Splash 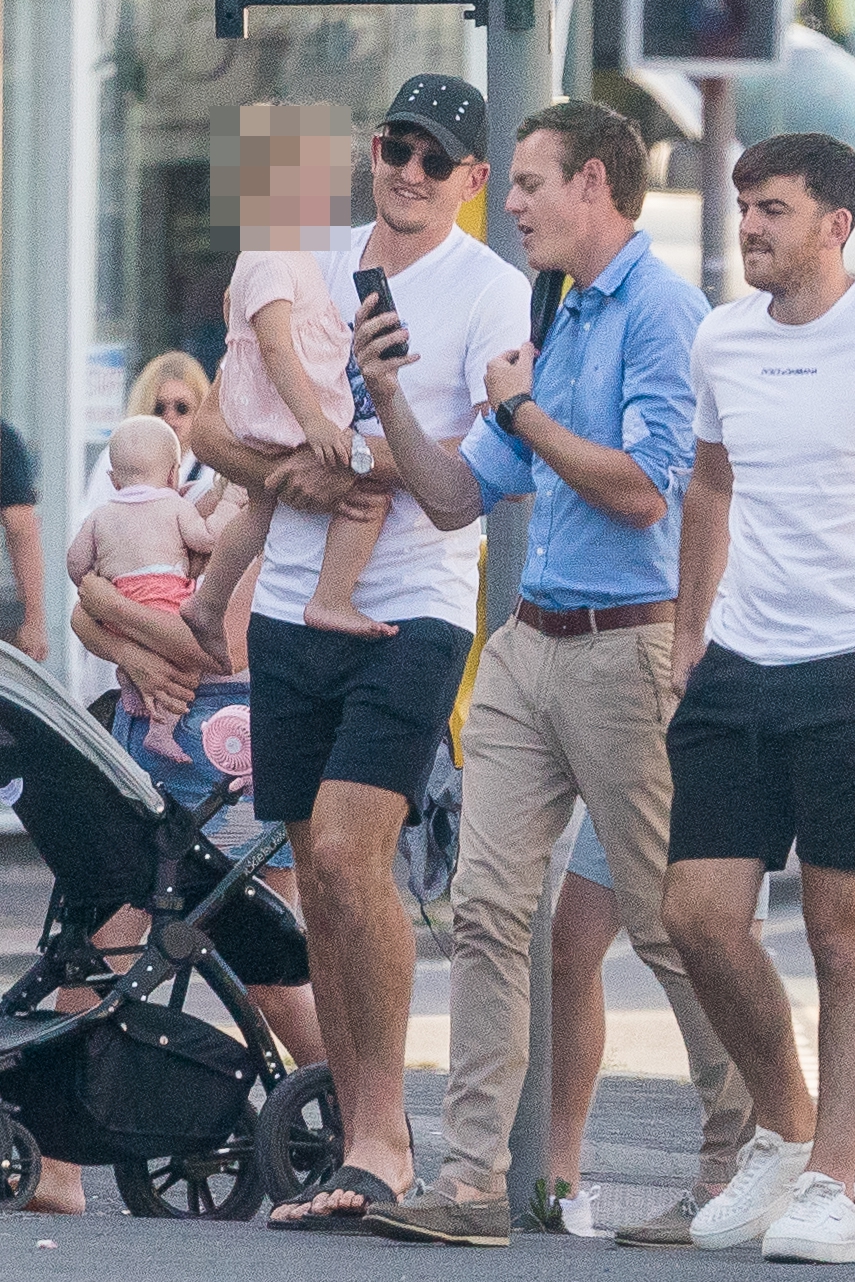 Maguire was happy to pose for photos with fansCredit: Splash

Speaking exclusively to SunSport, he said: “It is good that everything is settled. You don’t want anything hanging over the team.

“He has done an amazing job from when he first took over. We spoke about how we wanted to be recognised as the best team.

“So to reach the final of Euro 2020 is a great achievement but we now have to take the next step and be convincing in these big games and these big moments. 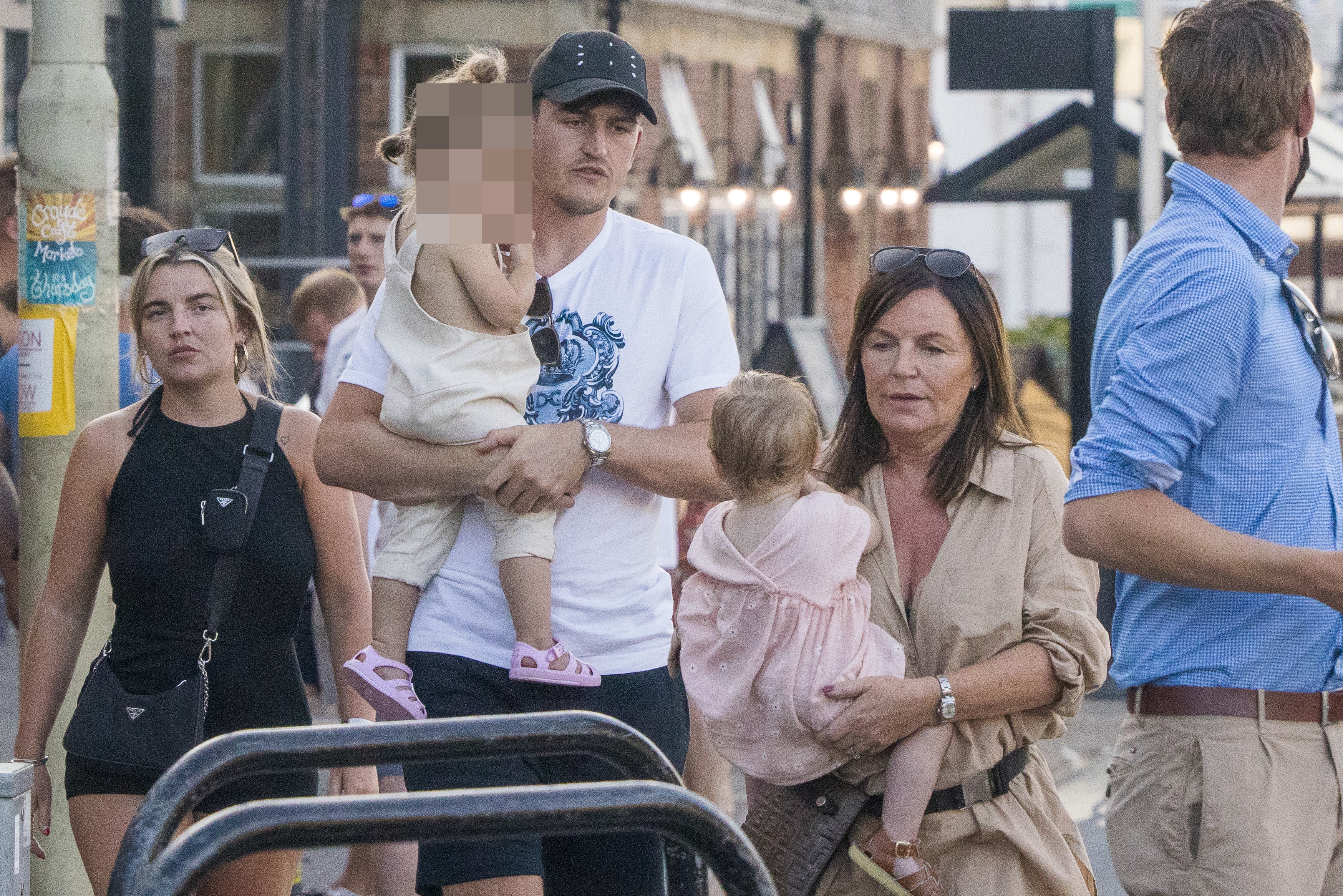 The footballer was enjoying a well-deserved holidayCredit: Splash