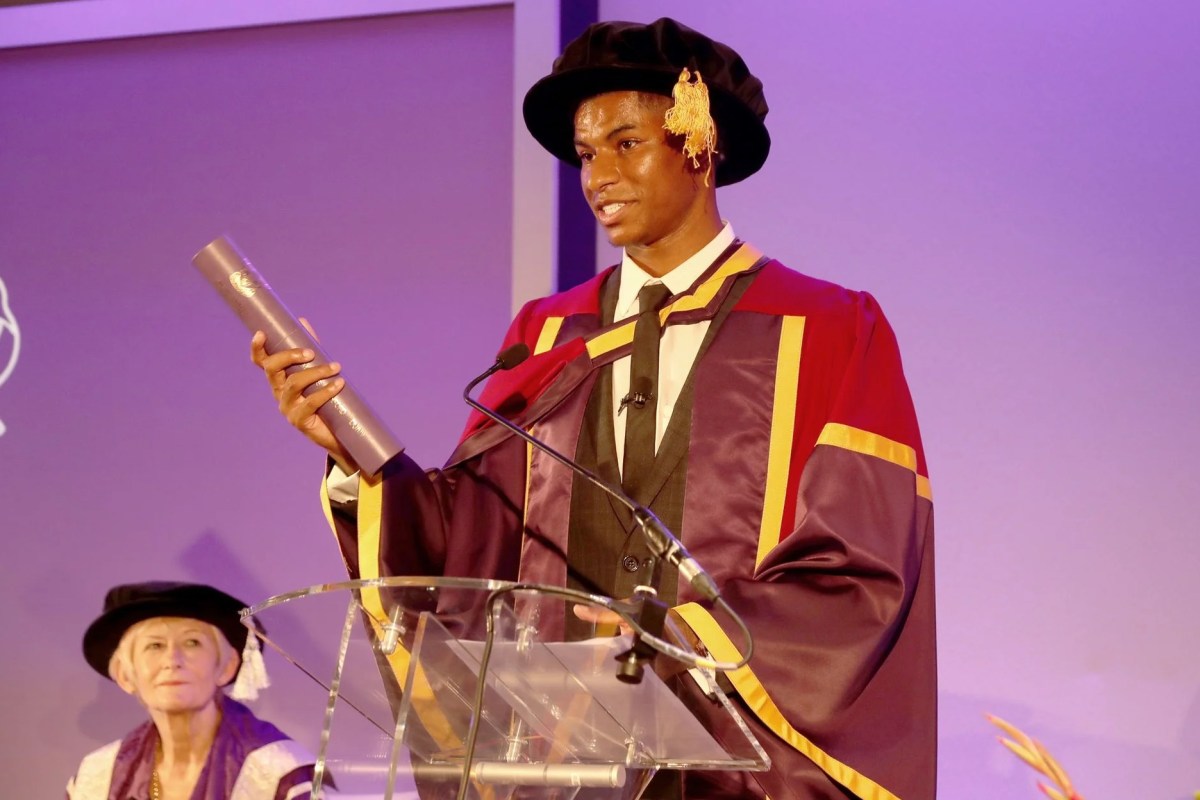 MARCUS RASHFORD has picked up a doctorate as the youngest person to ever receive an honorary degree from the University of Manchester.

Manchester United‘s England striker singled out his continuing fight against child poverty as the reason for his “bittersweet” award but the university also cited his other social campaigning and “outstanding sporting achievements”.

Old Trafford legends Alex Ferguson and Bobby Charlton are amongst others handed honorary degrees by the uni in the past.

Rashford, who is back in full training after shoulder surgery, was also awarded an MBE 12 months ago as he successfully battled for free school meals to be extended during the coronavirus pandemic.

And on Thursday night the uni saluted the “exceptional” 23-year-old for his “outstanding sense of community” with their highest award.

Receiving the doctorate at Old Trafford, Rashford said: “To be here in the presence of a great such as Sir Alex, and those who have played a huge role in my journey to be where I am today, is special.

“I’m here to receive my Honorary Doctorate for my work around child poverty.”

But he added: “Yesterday, millions of families across the UK lost a lifeline and a means of staying afloat.

“A move that could see child poverty rise to one in three children. For that reason, today is bittersweet.

“It’s time that representatives got out into communities like mine.

“It’s time they saw first-hand the true measure of struggle. COVID-19 can no longer be used as an excuse.”

It’s thought Rashford was referring to the Government withdrawing a £20-a-week rise in universal credit.

The measure was brought in temporarily to help people on low income during the pandemic. 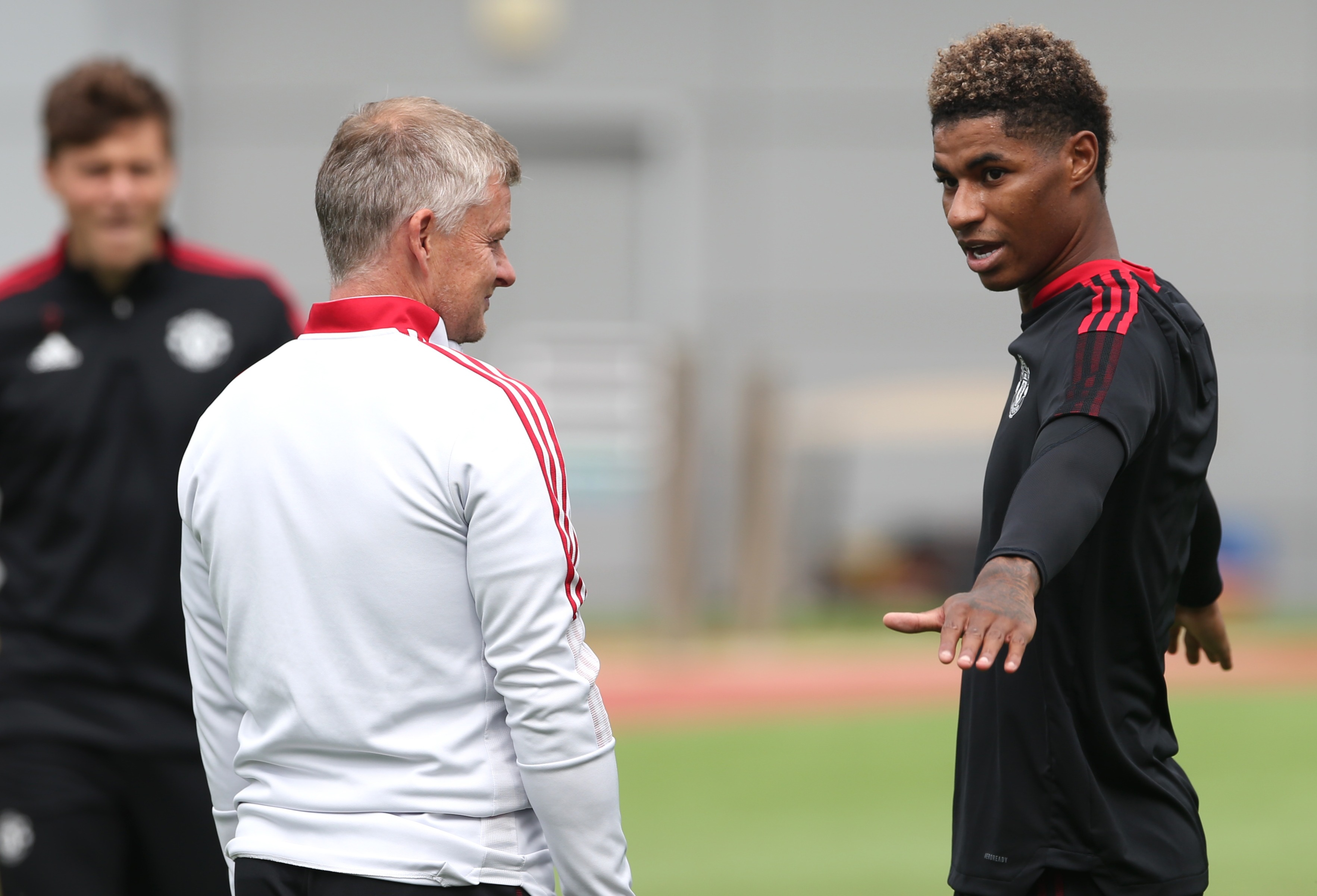 New doctor Marcus Rashford is back in full training for Man Utd, much to the delight of manager Ole Gunnar SolskjaerCredit: Getty

And this week the government rejected pleas to make the change permanent, arguing that it wants higher wages rather than increases in benefits funded by taxpayers.

The University’s President and Vice-Chancellor, Professor Dame Nancy Rothwell, said: “Marcus is an exceptional young man who continues to demonstrate a sense of community and generosity that goes well beyond his years.

“Our University also has social responsibility at its core, and we are extremely proud to share these values with Marcus.

“It really is an honour to finally present him with this well-deserved award on behalf of our institution.

“His ongoing charity work and high-profile campaigns not only help millions of people across the country, but inspire many more to try and make a difference themselves. Long may it continue.” 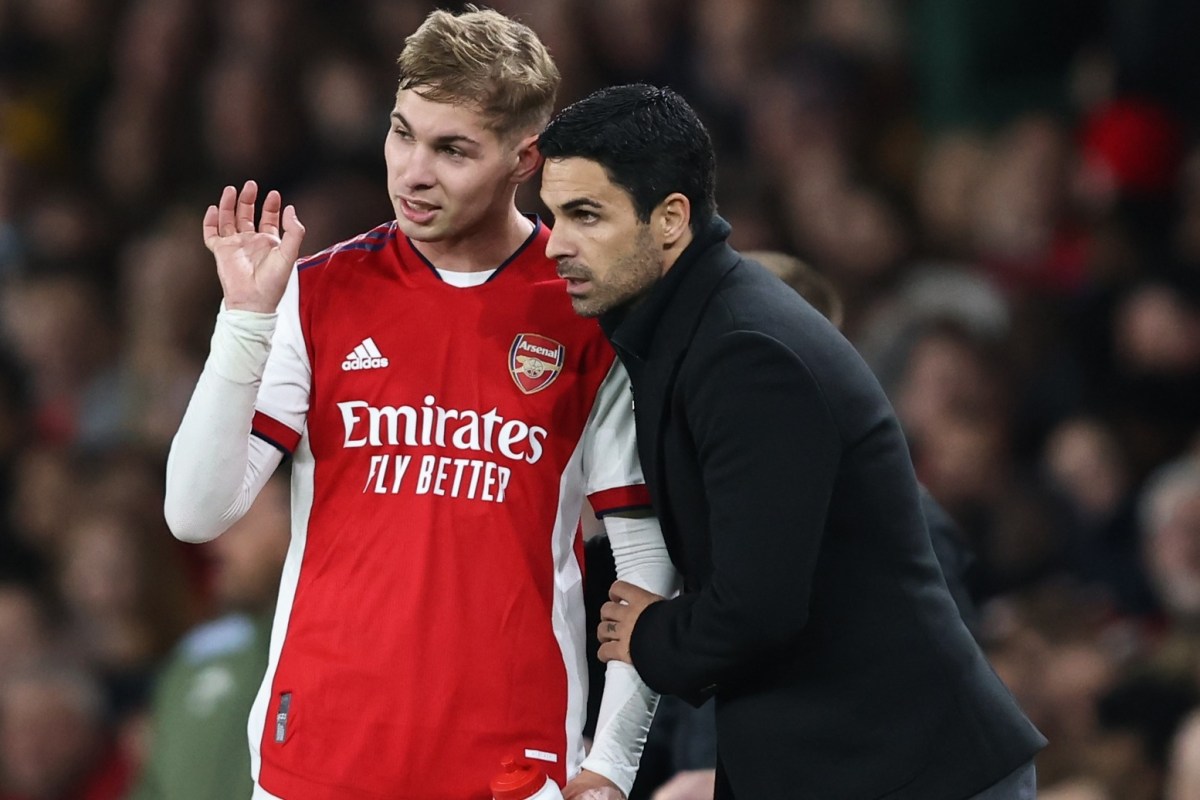