Rashford attended Ashton on Mersey School as a teenager, and the three others pictured, like him, all came through United’s academy. 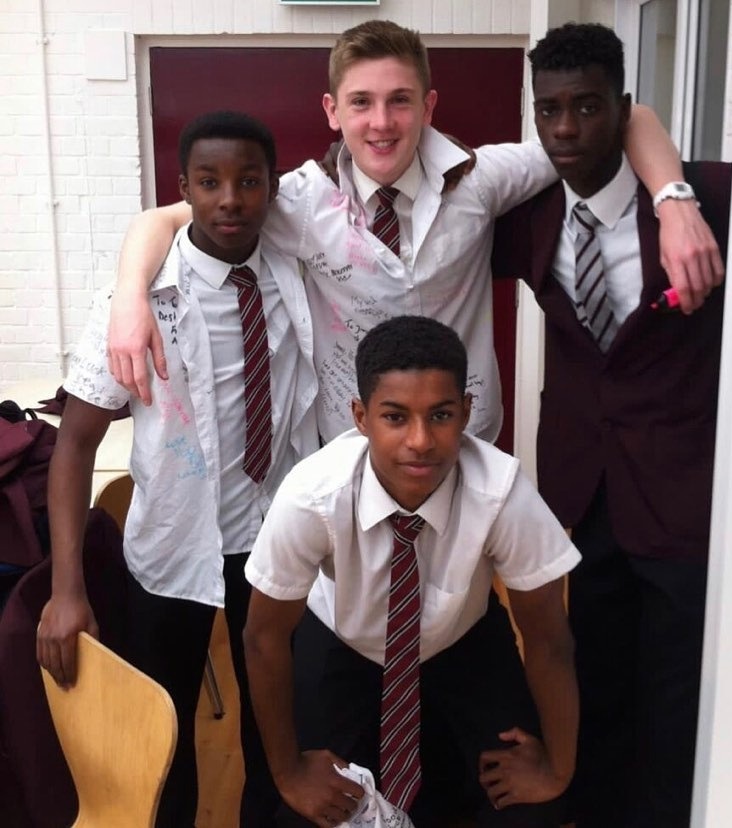 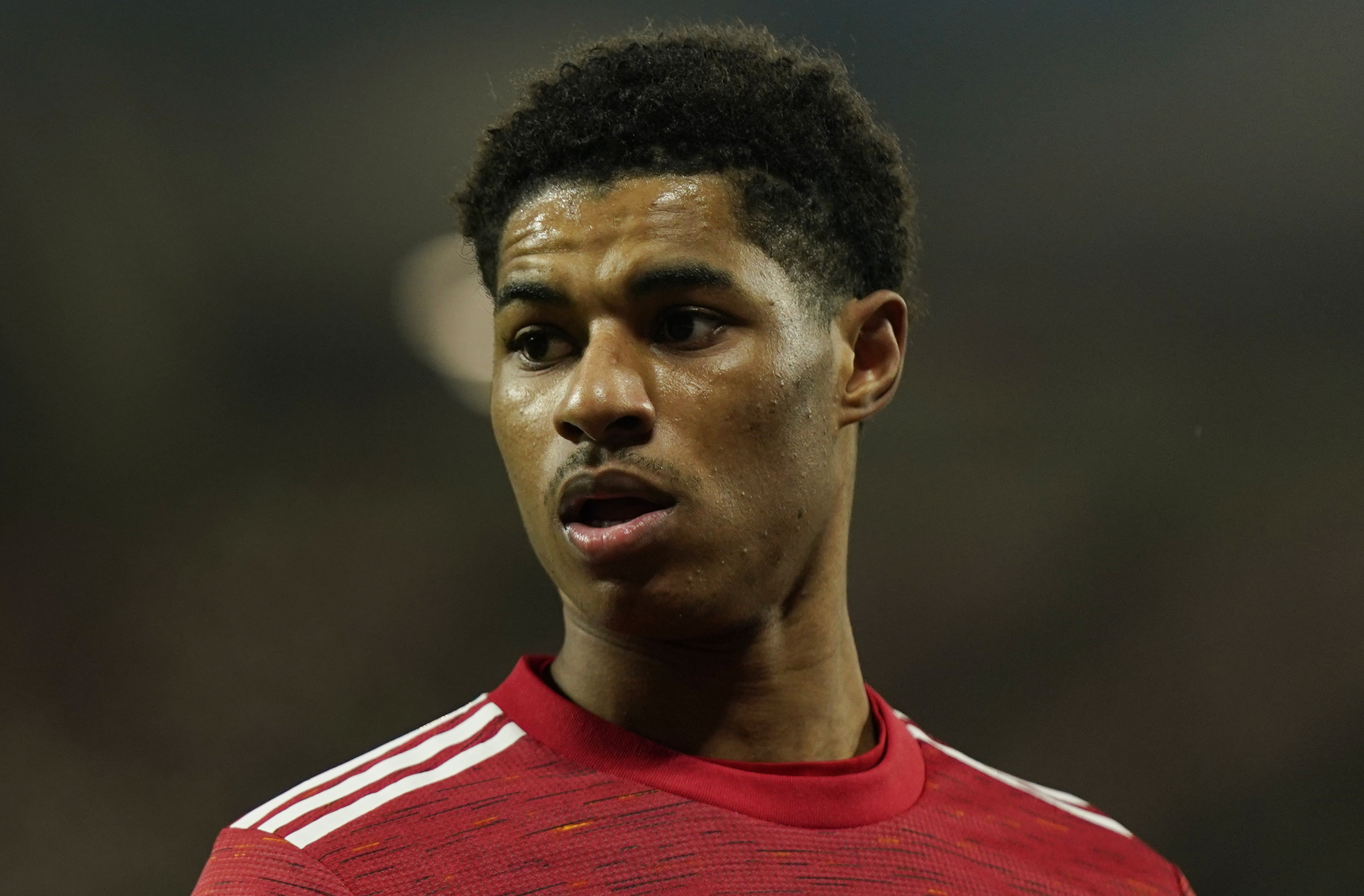 Rashford is starring in the United first teamCredit: EPA

But only ONE of them are still at the club now and can call school dinners hero Rashford a team-mate.

Taken around seven years ago, Rashford, now 23, is crouching down at the front of the snap he shared on Instagram.

On the right is his United mate Axel Tuanzebe, looking dapper in his claret blazer.

The 23-year-old defender made his competitive debut in an FA Cup game against Wigan Athletic in January 2017.

He then spent time on loan at Aston Villa, but this season has been a part of Ole Gunnar Solskjaer‘s first-team squad.

On the left is now-Burnley player Jimmy Dunne.

The 23-year-old left United for The Clarets in 2016 but has only made two senior appearances.

He has spent time on loan at Barrow, Accrington, Hearts, Sunderland and Fleetwood. 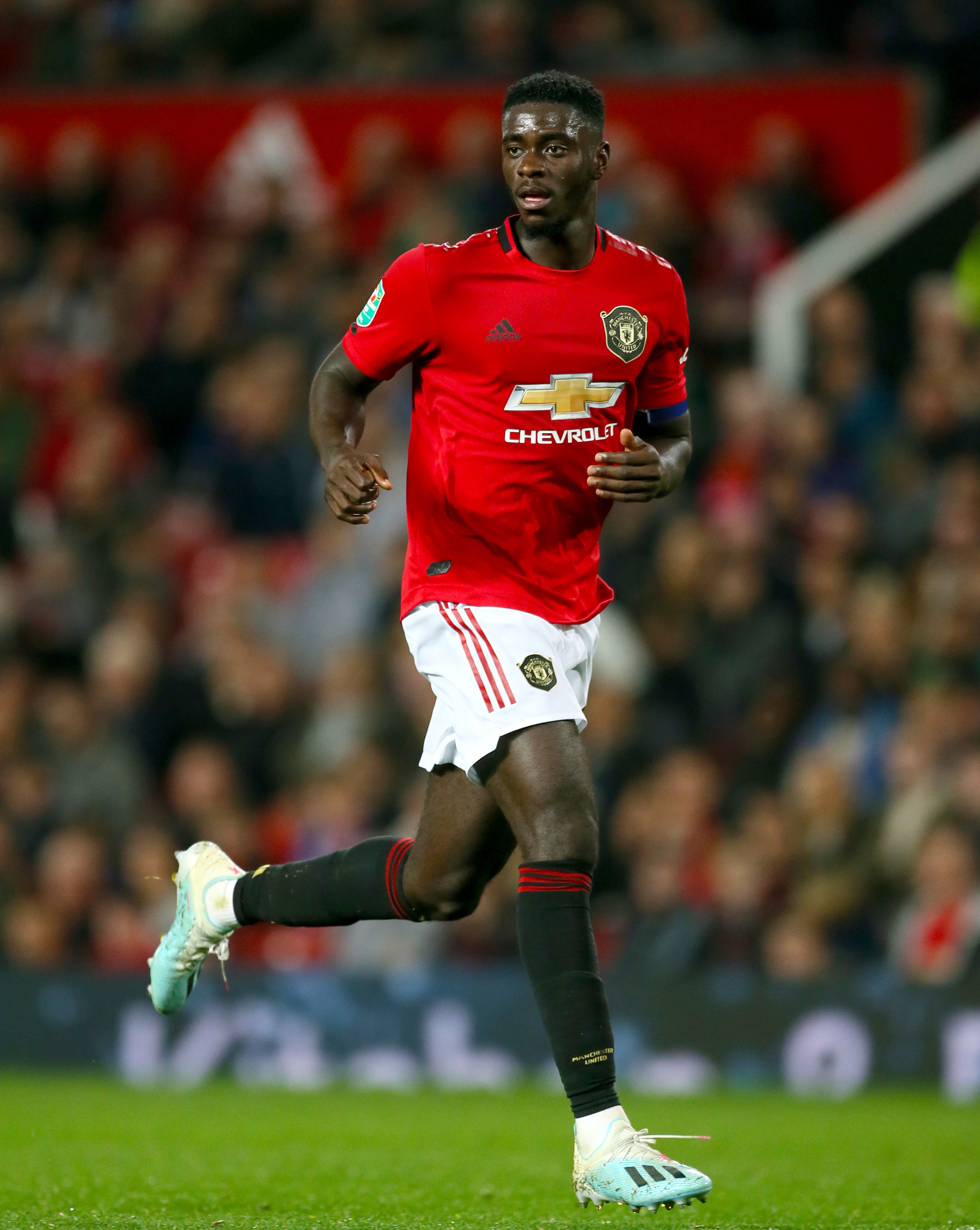 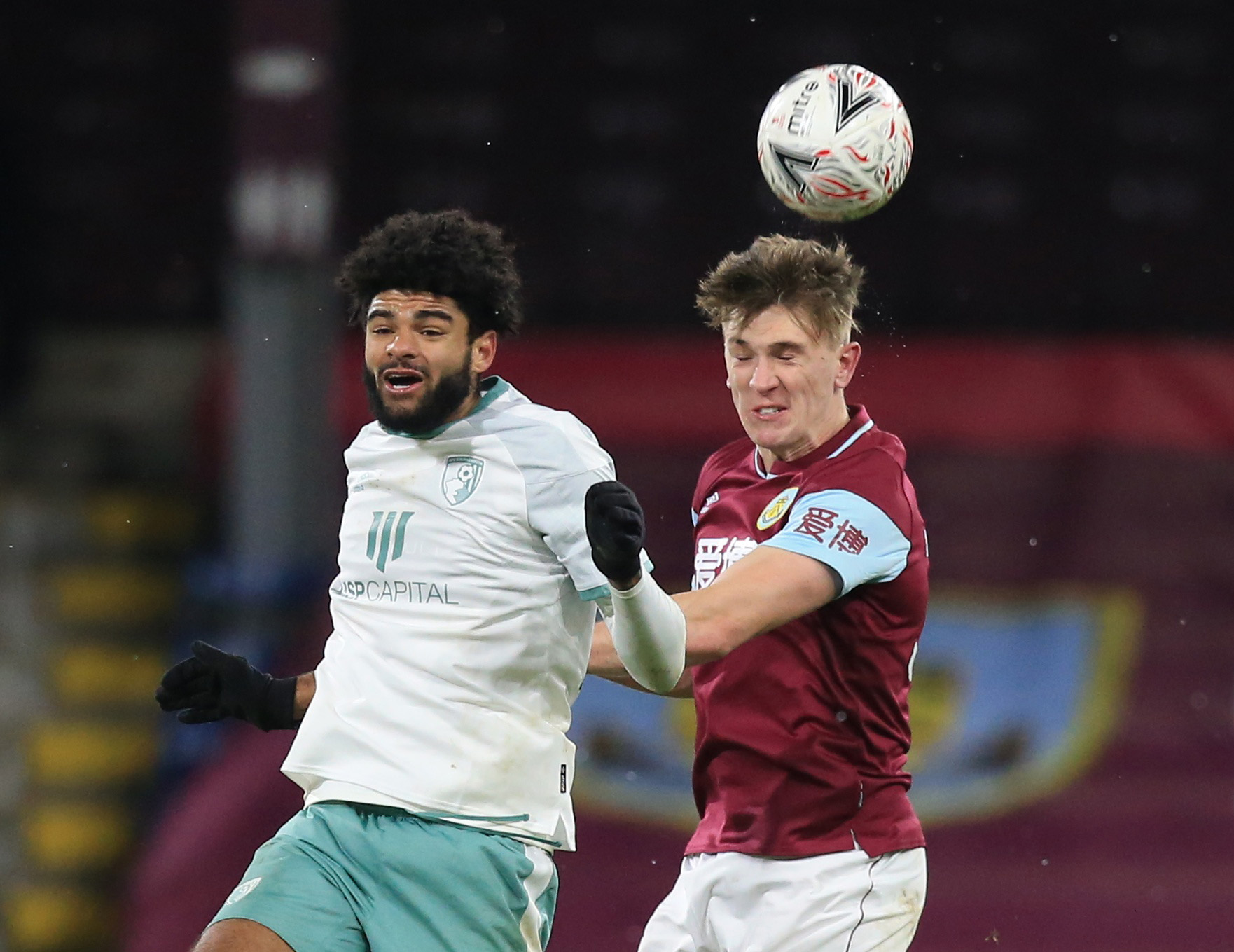 Jimmy Dunne is hoping to finally nail down a starting spot at BurnleyCredit: Reuters 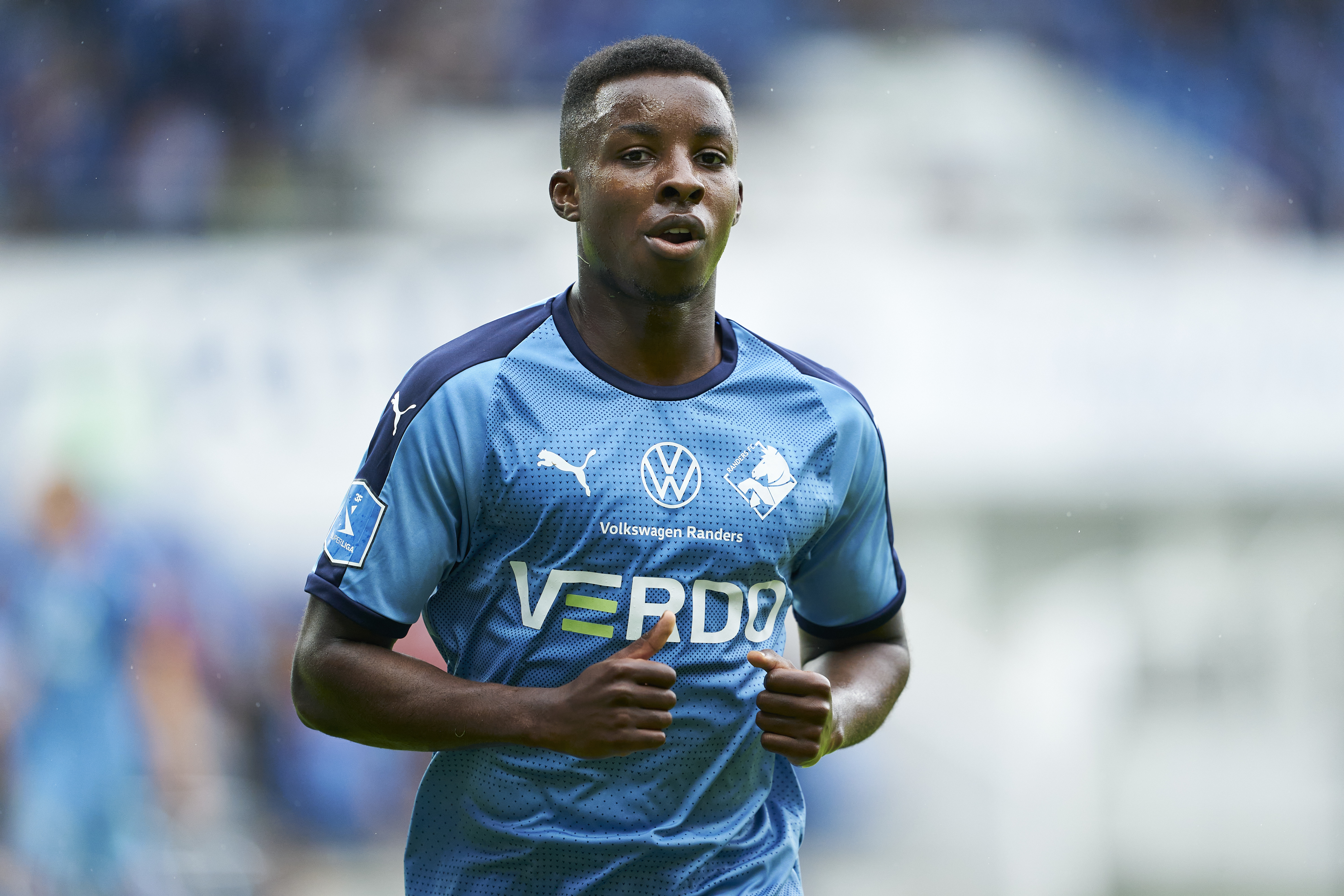 And finally on the left is Tosin Kehinde.

Despite being offered a new deal at United, Kehinde opted to leave to join Portuguese side Feirense.

But he failed to make an appearance for them, and the 22-year-old is now turning out for Randers FC in the Danish league.