MINO RAIOLA says Paul Pogba is likely to leave Manchester United next summer after admitting ‘it’s hard to do top deals in January’. 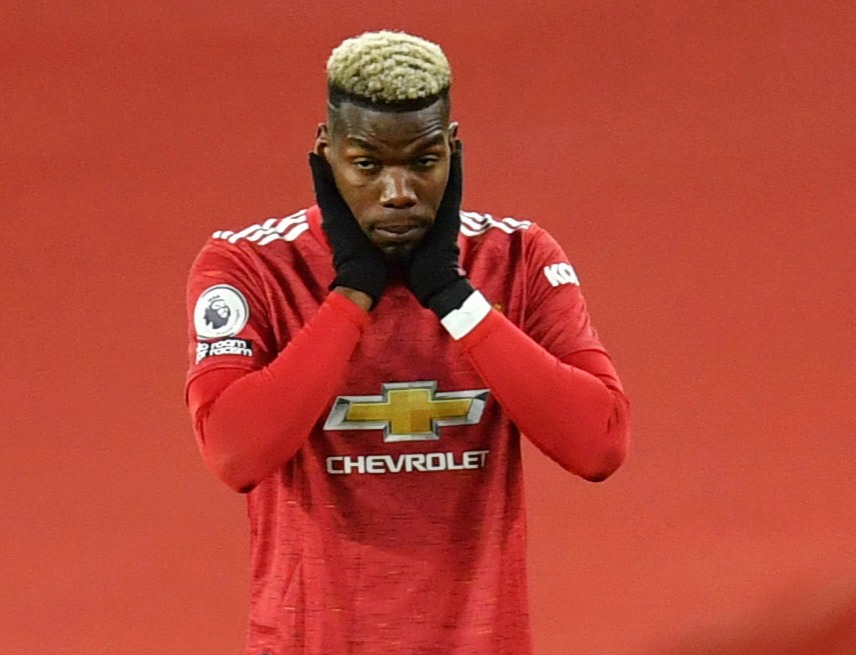 Paul Pogba is unlikely to leave Man Utd until the summerCredit: Reuters 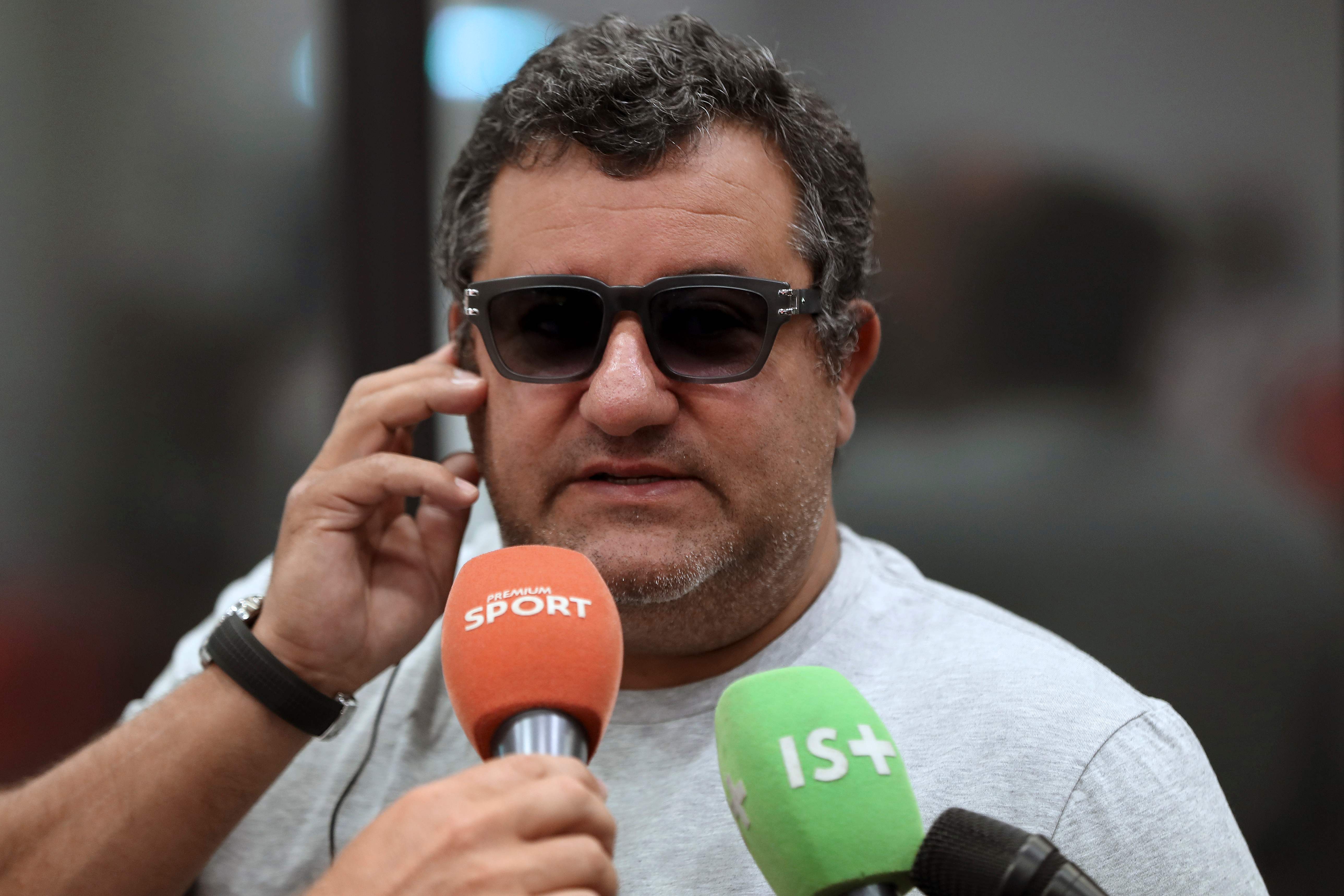 Mino Raiola claims it’s hard to get big deals across the line in JanuaryCredit: AFP or licensors

The timing of his comments couldn’t have been worse, with United crashing out of the Champions League to RB Leipzig a day later.

Despite Raiola’s outburst and Pogba’s total silence on the subject, the midfielder was then given a bizarre start in the 0-0 draw with Manchester City on Saturday.

But with just 18 months remaining on his current contract, Pogba’s second spell at the Theatre of Dreams looks to be coming to a certain end.

European giants including old side Juventus and Spanish champions Real Madrid are known to be keen.

But the Dutchman could be waiting a while longer for a run in the starting XI after Raiola conceded it is unlikely Pogba will move on in January.

That’s despite former Red Devils star Paul Ince urging all parties to make a deal happen next month in order to lay the transfer saga to rest.

Raiola revealed: “Pogba will have a great future.

“In England, they’re very sensitive when you talk about Pogba. I’ve just expressed my thoughts.

“I’ve said that Paul can leave in the summer, it’s hard to do top deals in January.”

Pogba has made 172 appearances for United since rejoining from Juventus for £89m in 2016, scoring 34 times while winning the 2017 Europa League.