MANCHESTER UNITED defender Victor Lindelof has been fitted with a heart monitor after suffering chest pains during a game against Norwich.

The 27-year-old had to be replaced after he dropped down in discomfort and had his hand on his chest. 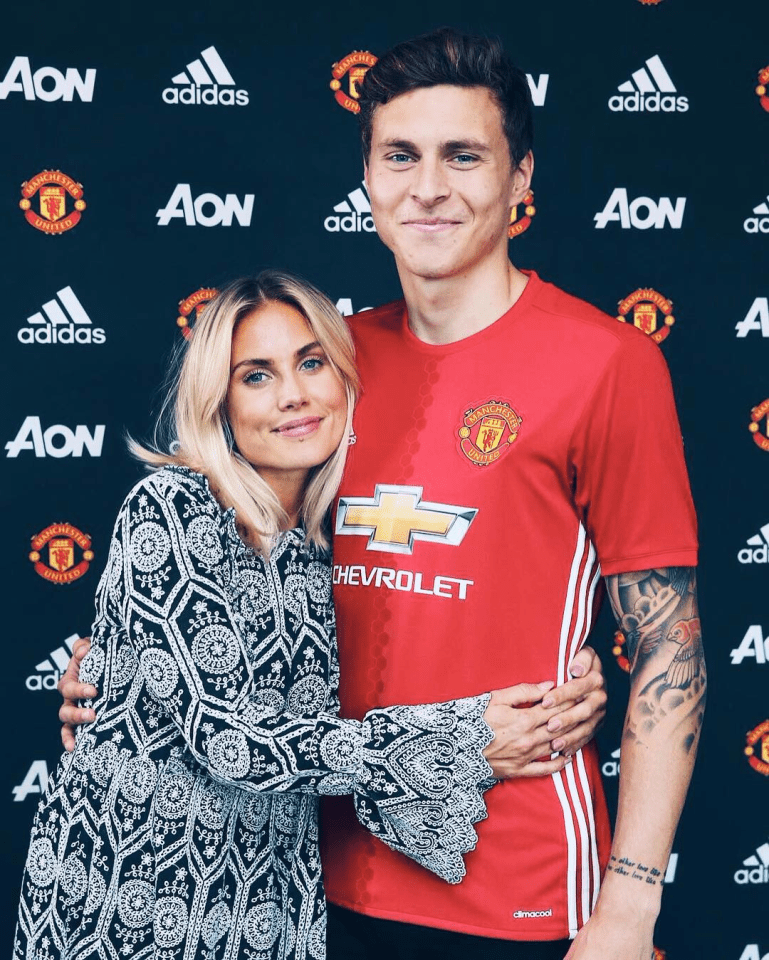 United medics rushed onto the pitch during the second half and helped the Swede leave the pitch.

Now his wife, Maja Nilsson Lindelof, has revealed how the footballer is having his heart monitored in the aftermath.

She wrote on her blog: “It was a scary match to watch and Victor was very upset afterwards.

“He did a lot of tests and has a heart monitor on for two days to make sure everything is OK.

“It was a long time before I got hold of someone on the team who updated me.

“Everything seems to be okay as luck would have it and we are waiting for answers to the last tests that will end tomorrow.

“So we just spent the day at home yesterday and rested.”

In a statement on Tuesday, United said: “Victor is currently undergoing a series of precautionary investigations. He has recovered well from the episode he experienced in the match against Norwich.

“All indications are that this is not linked to any Covid outbreak within the club.”

United interim manager Ralf Rangnick said after the match the Sweden defender also had a higher heart rate than normal, prompting the decision to replace him.

He said: “He can’t remember how it happened but he had a collision with another player. After the game we checked him.”

Eriksen was resuscitated on the pitch after collapsing during Denmark’s opening game against Finland and survived thanks to quick action by team-mates and medics.

Former Manchester City striker Sergio Aguero was diagnosed with a cardiac arrhythmia after suffering chest pains when playing for Barcelona against Alaves.

Aguero’s future in the game remains unclear and De Gea said: “We saw some players who are feeling a bit of problems with their breathing. We saw Eriksen and Aguero.

“It is difficult to see your players acting like this and I hope he is fine. As soon I saw it was difficulty with breathing, it does not matter about the game — the main thing is to be safe.”

United’s Premier League match away to Brentford, scheduled for Tuesday night, was postponed after a number of positive Covid-19 tests among players and staff led to the closure of their Carrington training complex on Monday. 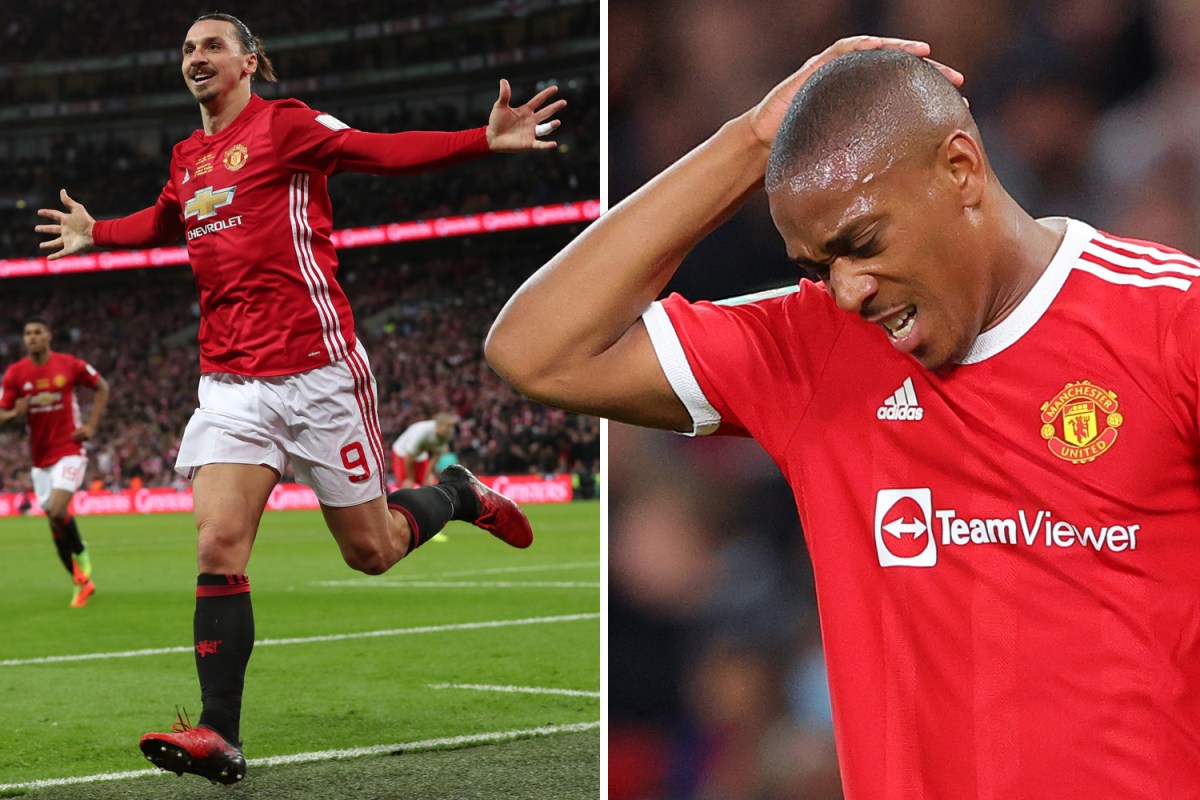