Last week, the Rennes wonderkid, 18, sacked his agent, Moussa Sissoko, with a host of European giants chasing his signature. 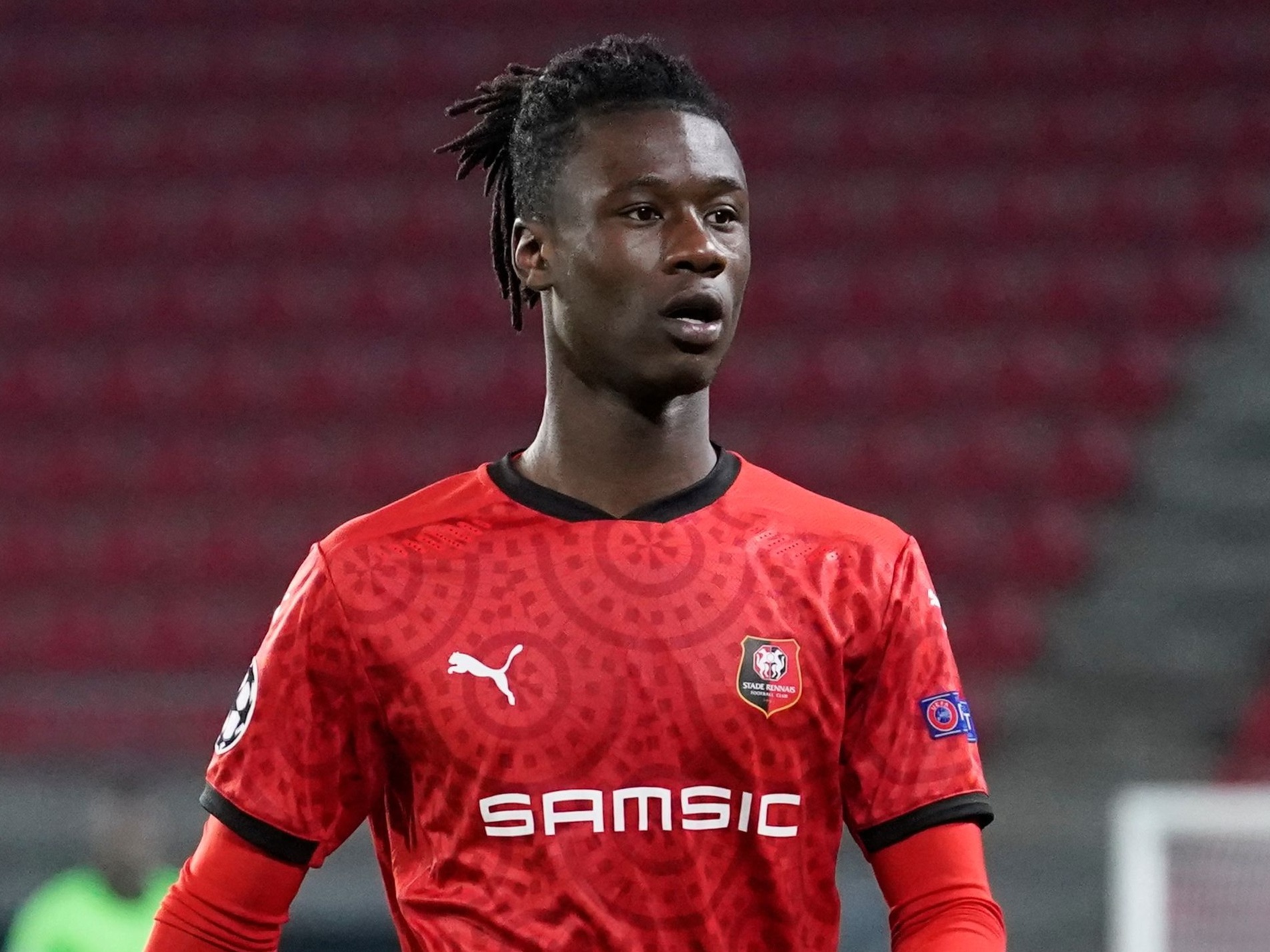 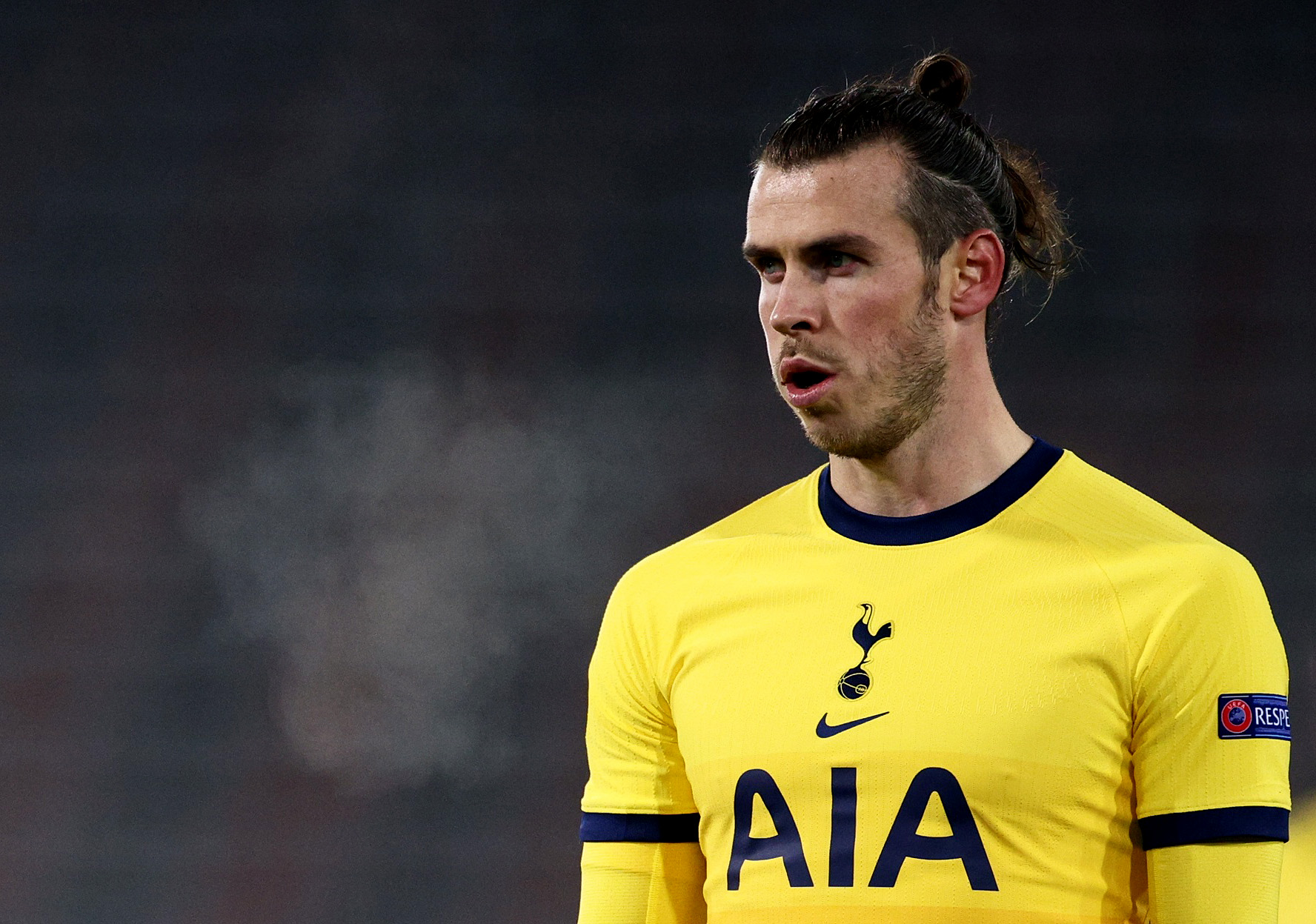 Real Madrid have long shown an interest in the midfielder and likely would have tried to sign him in the summer, but for being hit hard financially by the coronavirus pandemic.

More-recently though, Manchester United have emerged as one of the front-runners to sign Camavinga.

And having now signed with Barnett’s Stellar Group – who also have Chelsea star Mason Mount on their books – French outlet Le Parisien has claimed it opens the door to a Premier League move.

Barnett revealed the news on Friday, saying: “We are the official representatives of Eduardo Camavinga.

“I thank the family for their trust in me and our agency.

“I look forward to cooperating with them to ensure Eduardo’s best interests.”

Jorge Mendes, whose Gestifute agency looks after Cristiano Ronaldo, was rumoured to be keen on signing Camavinga. 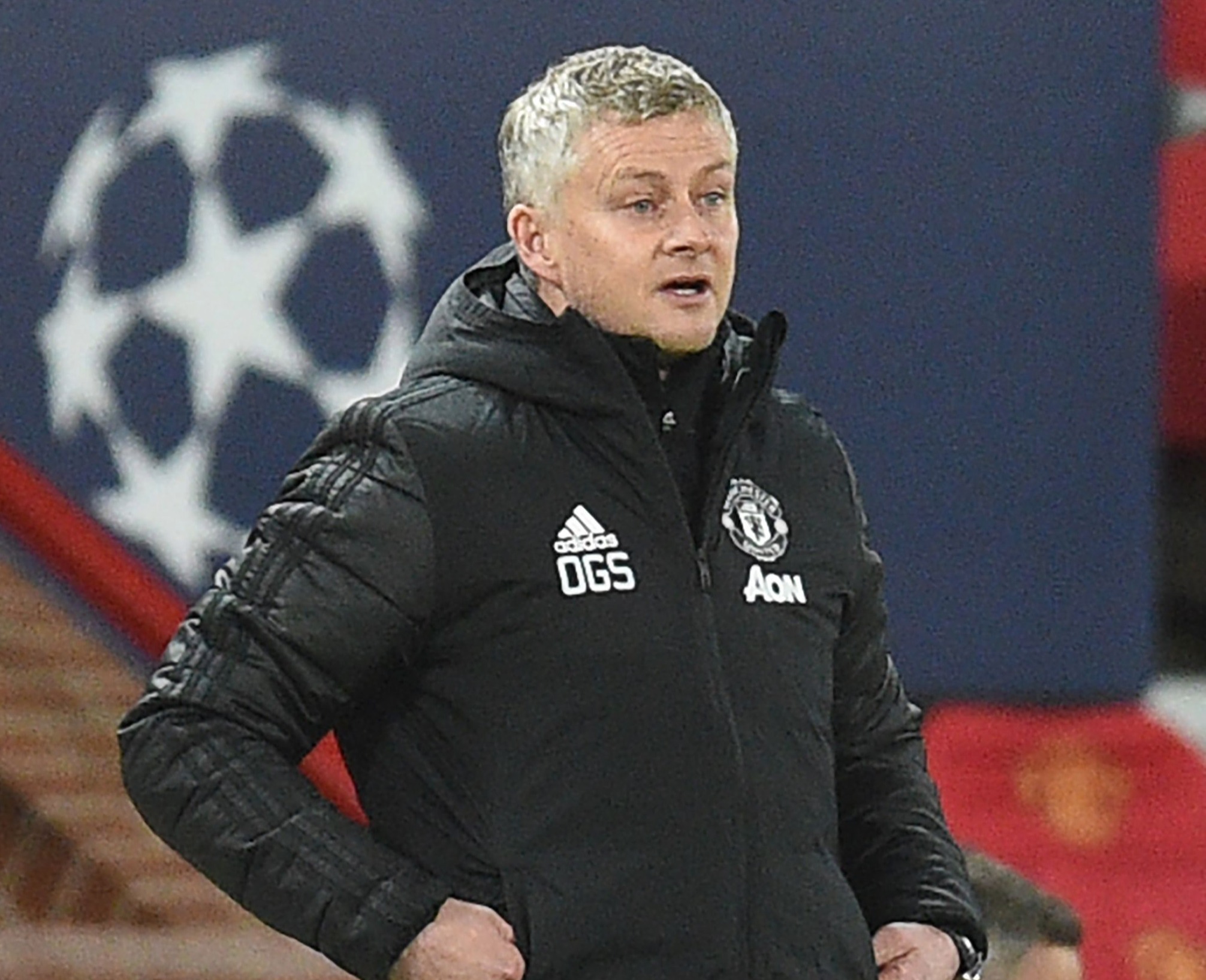 Solskjaer has been linked with making a 2021 move for CamavingaCredit: AFP or licensors

Pini Zahavi – who sorted Neymar’s world-record transfer to Paris Saint-Germain as well as managing Rio Ferdinand’s career – was also linked with adding the youngster to his client list.

But Camavinga and his family opted to sign for Barnett’s Stellar Group in a move Premier League clubs will hope means he’s open to a move to England.

United, Real Madrid and PSG are the three clubs most-closely linked with the Frenchman after missing out on him in the summer.

Real want to unite Camavinga, Erling Haaland and Kylian Mbappe at the Bernabeu to usher in a bold, new Galacticos era.

Juventus may also be considering a swoop – with Camavinga thought to be available for just £45m next year.