And no doubt the Stretford End – once they are back in situ – would quickly take a player with his his flair and ability to their hearts. 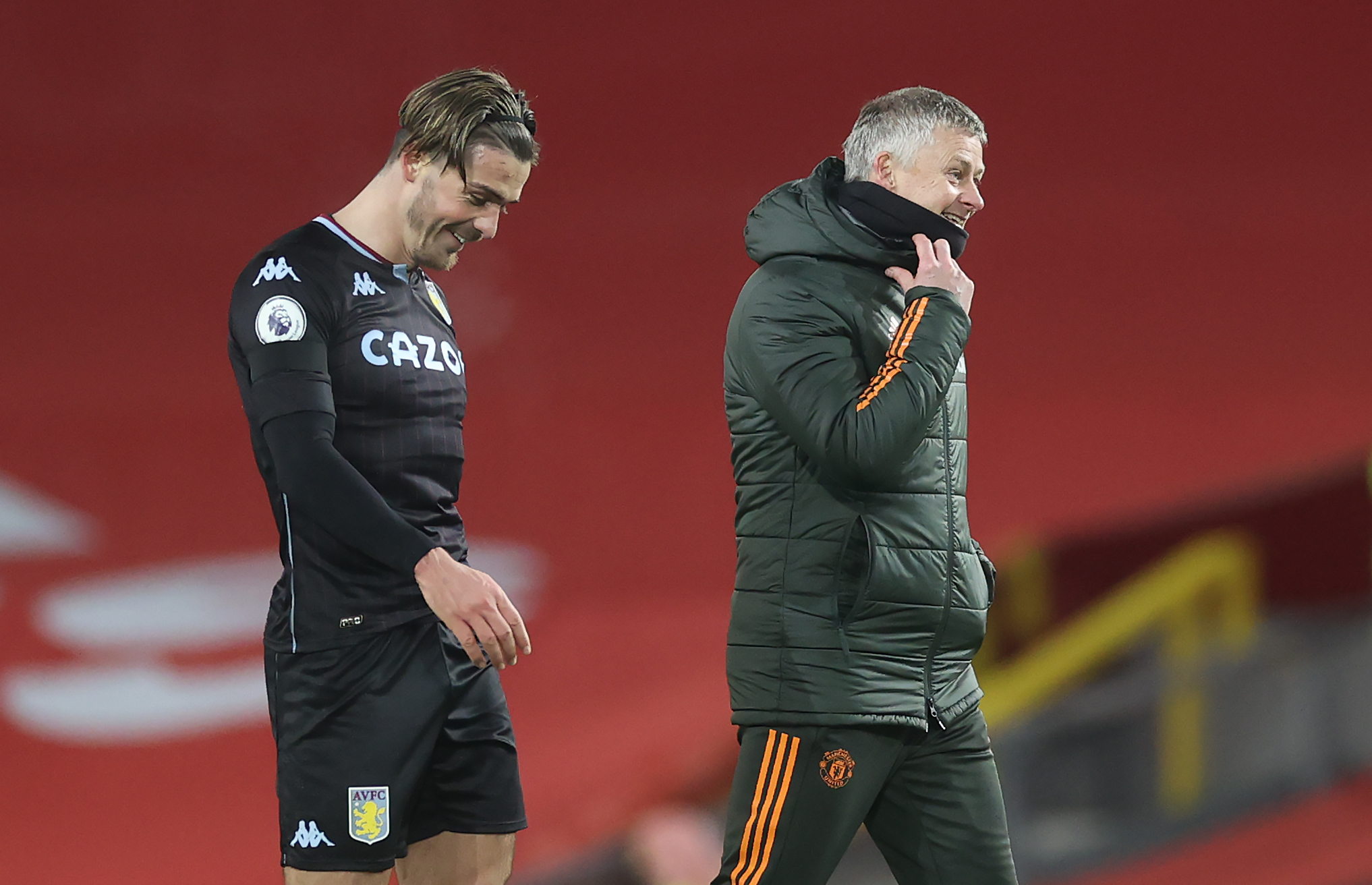 Jack Grealish would be a great signing for Man Utd – but do they really need him?Credit: PA:Press Association

But with funds likely to be tighter at Old Trafford in the summer due to the Coronavirus pandemic, would signing Grealish be the best use of funds?

This was the perfect chance for the £100 million England new boy to stake his claim for a move to the Red Devils later this year.

And his lively display will have given Solskjaer plenty more to think about when he turns his attention to next season’s plans.

The 25-year-old had virtually packed his bags for a move to United last summer – even telling some of his pals he was off.

However the Red Devils were not willing to go above £65 million to land the Aston Villa skipper – having already signed Donny van de Beek.

The Midlands club wanted more like £80 million so when United backed away he signed a new deal at Villa Park.

This summer he will cost considerably more after an impressive season for club and country so far.

On Friday night he took centre stage in his favoured No10 position at the Theatre of Dreams.

He created big chances – including the equaliser for Bertrand Traore and a big headed opportunity for Ollie Watkins.

Grealish also drifted out to the left and – as ever – won some free-kicks in some dangerous positions for the visitors.

The big question is does Solskjaer really need another No10 – particularly with Bruno Fernandes so influential there.

It has meant £40 million signing van de Beek has barely had a look in since he arrived from Ajax in the autumn.

Maybe the Portuguese could drop deeper to make room for Grealish – but what about Scott McTominay, Fred and Paul Pogba?

Solskjaer already has a wealth of options in the middle of the park.

So could he bring Grealish in and use him more on the flanks – as he has often been used on the left.

That’s the position Marcus Rashford tends to prefer – proving far more effective there than on the right, while Anthony Martial can play out left too.

The need for a new man is far more pressing on the other flank.

Solskjaer’s other dream signing _ Jadon Sancho – would be far more likely to fill the void on the right hand side.

So while Grealish showed he has the quality to thrive at United, he might just be a luxury in this current squad.

And due to the impact of the pandemic on the finances of all clubs, it could be a luxury that Solskjaer cannot afford just now.