MANCHESTER UNITED’s chances of nabbing Ivan Perisic could be looking up with Inter Milan thought to be keen to offload the winger.

Gazzetto Dello Sport claim Antonio Conte’s patience with the player is wearing thin and the star could be headed for the San Siro exit. 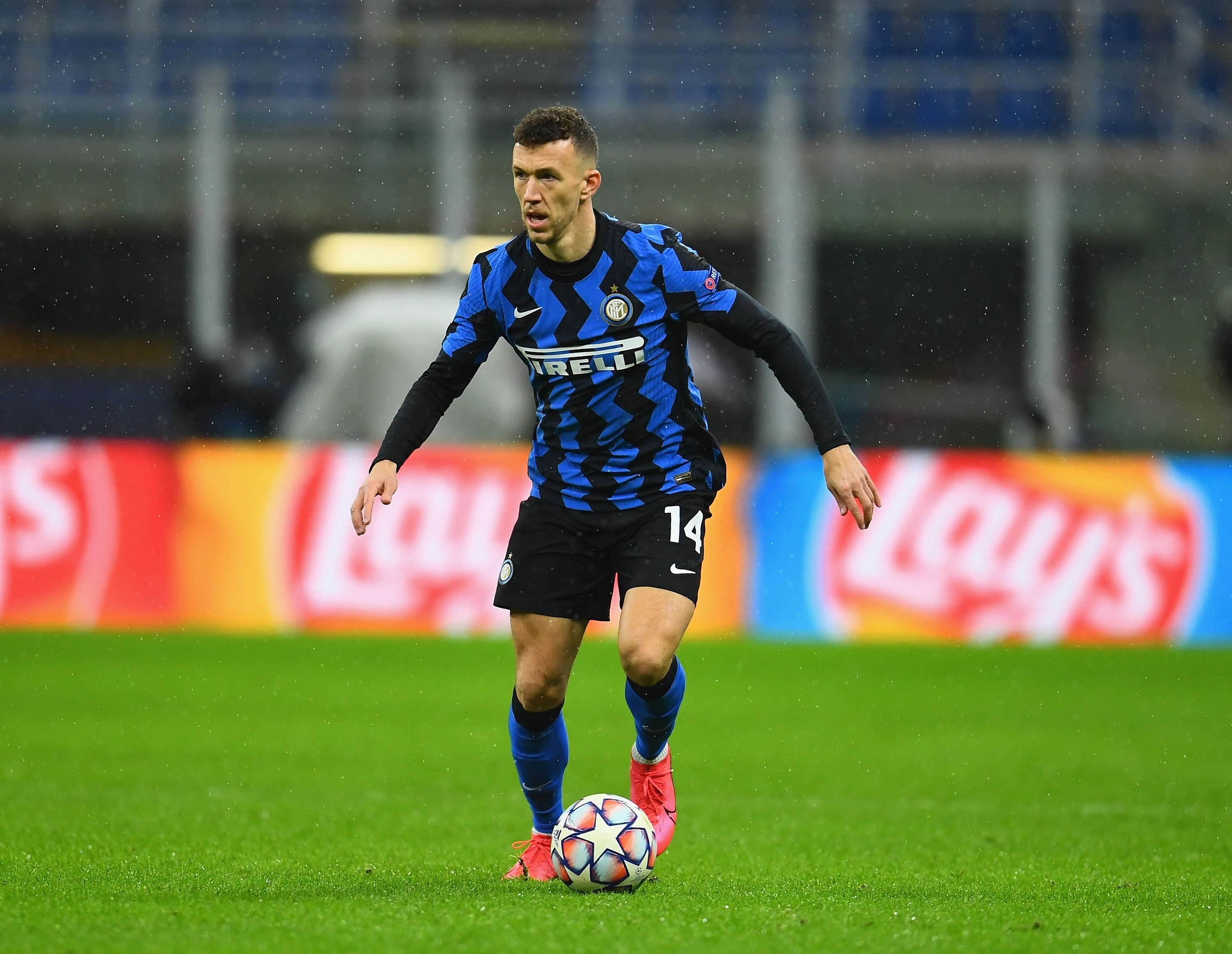 Ivan Perisic is reported to be among five players who could be on their way out of Inter MilanCredit: Getty Images – Getty

Perisic, who has scored just twice in 17 appearances across all competitions this term, is thought to be among five players Inter are keen to flog.

And the Croatia international was subbed off during the team’s win against Cagliari after missing SEVEN opportunities to score for the Italian giants.

And the Serie A title runners-up, who play Napoli this evening, are reported to be willing to listen to January bids for the player.

Other stars reported to be on Inter’s for sale list include Radja Nainggolan, Matías Vecino and ex-Tottenham ace Christian Eriksen.

Eriksen, who is also an Old Trafford target, is believed to be keen on calling time on his San Siro career, just 11 months after his £17m arrival from Spurs.

Former Chelsea boss Conte is rumoured to be keen to freshen up his squad in January following their calamitous Champions League exit. 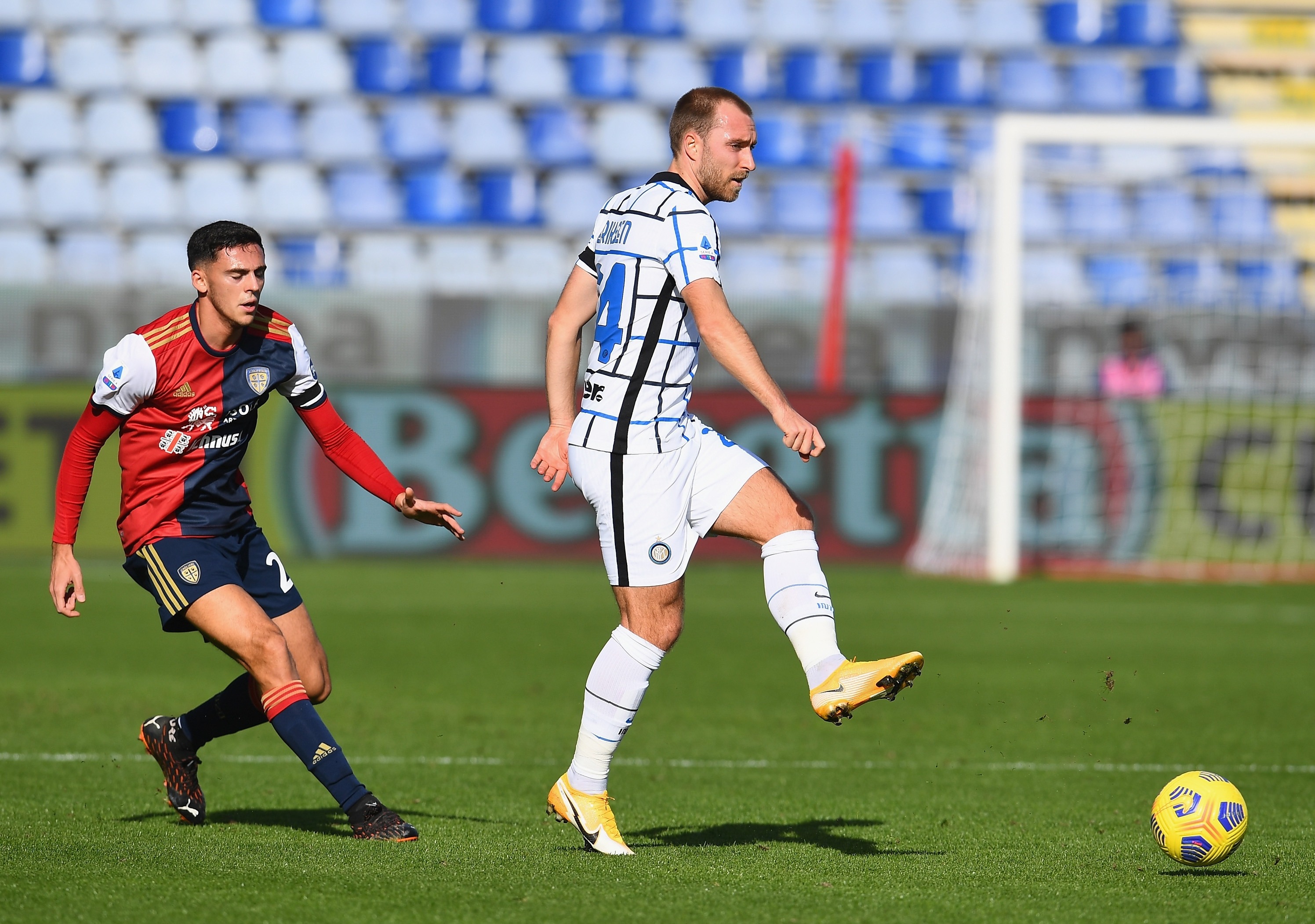 Inter’s Christian Eriksen has been heavily linked with a move to Manchester UnitedCredit: Getty Images – Getty

The Nerazzurri crashed out of the competition after finishing bottom of their group after six games.

Perisic has been linked with United in the past during Jose Mourinho’s reign and under present boss Ole Solskjaer.

The ex-Bayern Munich loanee was reportedly a number one target for Mourinho prior to this Old Trafford departure. 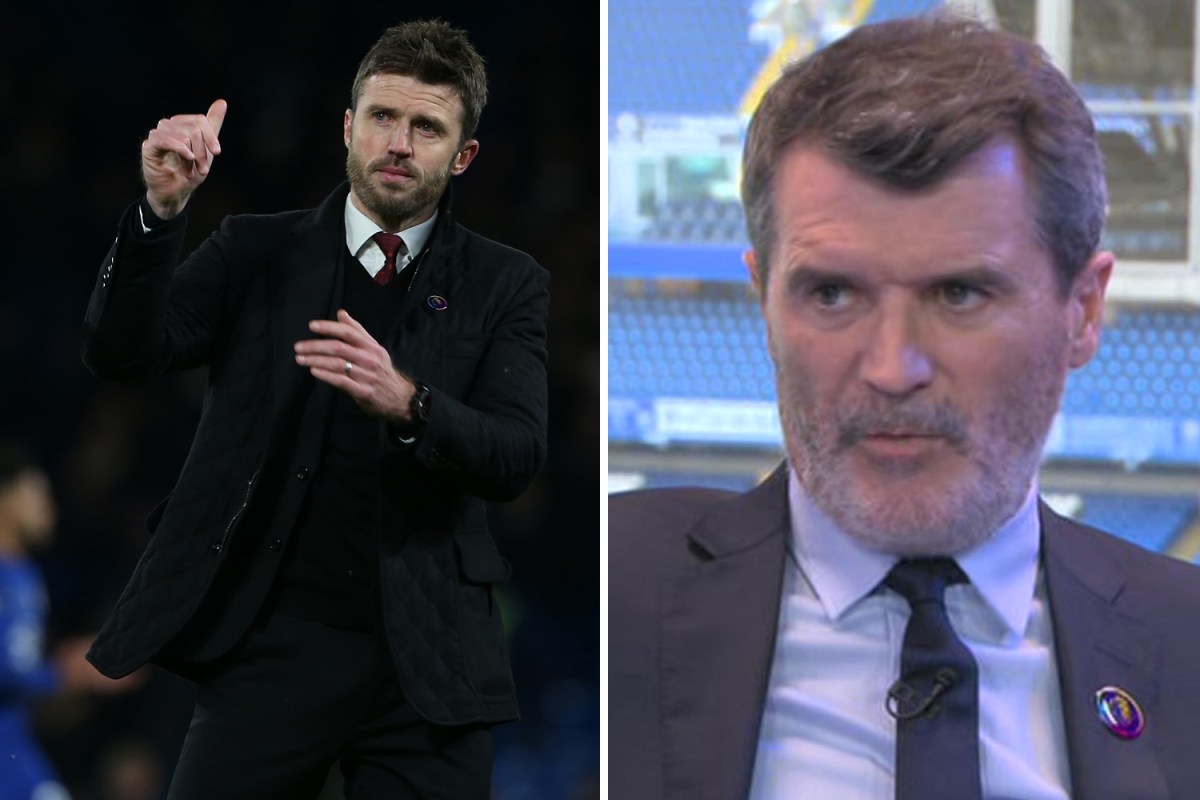 ROY KEANE disagreed 'with everything' Michael Carrick said in his post-match interview and claimed Manchester United are giving a 'job...