JUVENTUS will reportedly sell Manchester United target Paulo Dybala this summer if he does not agree a new contract.

The Mail claims Turin chiefs will cash in on the Argentine forward, 27, if he refuses to extend his current deal past its 2022 expiry date. 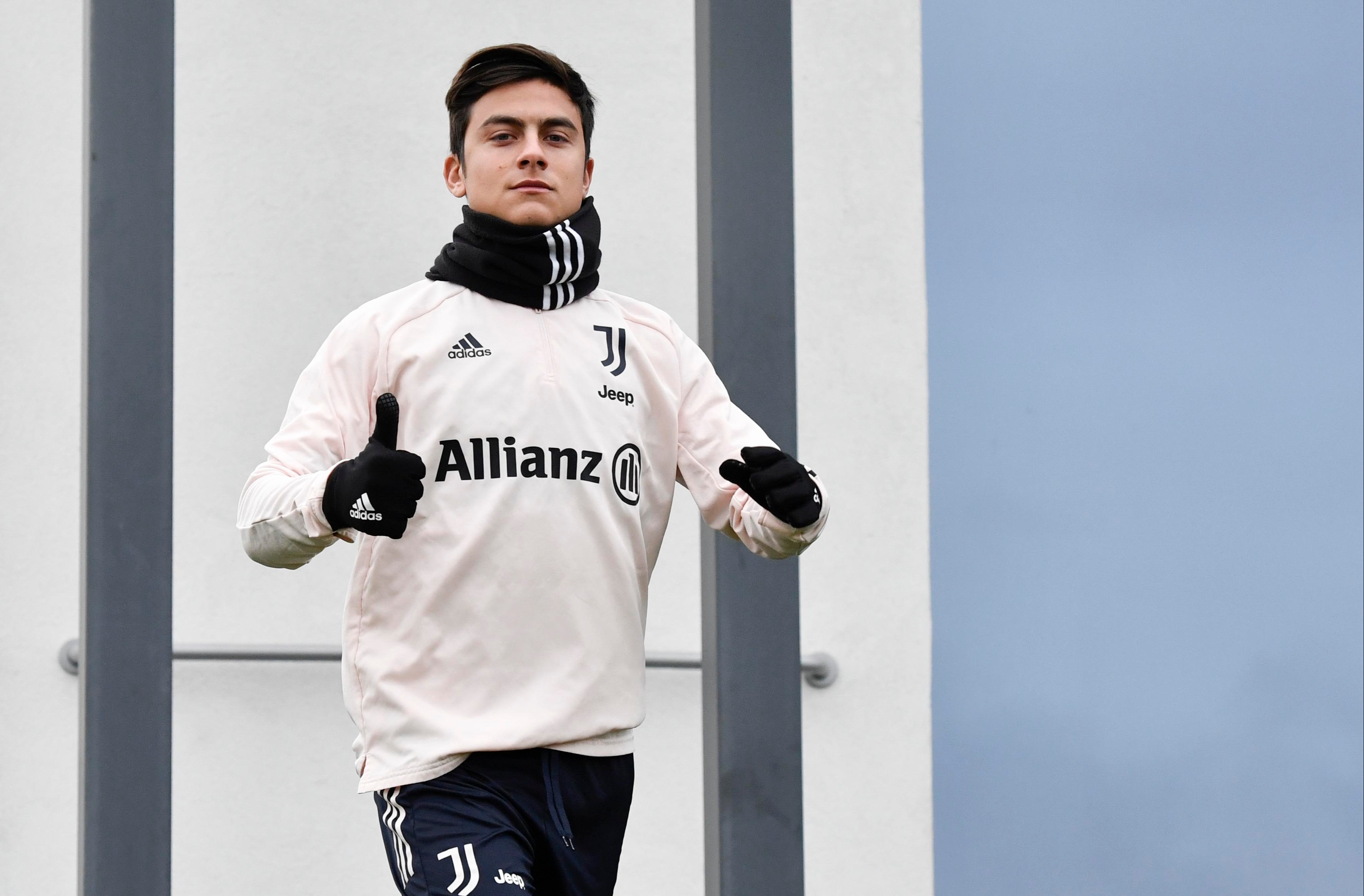 Man Utd target Paulo Dybala will be sold by Juventus if he does not agree a new deal by the summerCredit: Getty Images – Getty

Dybala, who has scored just once this season, has found himself unable to command a regular starting role under new boss Andrea Pirlo.

And after catching coronavirus earlier this year, reports suggest Dybala could be on his way out.

Manchester United have been linked with a stunning swap deal including Paul Pogba.

And Paris Saint-Germain are also thought to be keen after making Mauricio Pochettino their new boss.

Juventus’ fierce rivals Napoli have even been tipped to make an audacious approach for Dybala.

But the Turin giants are currently preparing a new contract offer for their talisman, who is in his sixth season with the club after joining for £36million from Palermo in 2015.

However, should Dybala turn down the new offer, Juventus will look to move him on rather than lose him for free a year later.

Despite his poor form this season, former England and Juventus boss Fabio Capello reckons Dybala remains one of the best around.

And the only player he would swap the ace for is Spurs star Harry Kane.

Capello told Gazzetta: “I said I wouldn’t swap Dybala to get Pogba. If I could, I’d trade him with Tottenham’s English striker Harry Kane.

“[Poor form?] Covid is the explanation, especially for a player like Dybala, who needs to dribble [past] a man.

“The impression is that he’s a bit unfinished. He captivates but leaves doubts. He certainly has superior qualities, he really has all you need.

“He needs the physical conditions to return to his best. Paulo needs to be 100 per cent well, because if you are well physically, the head leads you to face the opponents, the team-mates, the coach and even the club.

“Dybala can do everything on the pitch if he is well, even playing in a trident with Alvaro Morata and Cristiano Ronaldo.”