The defender, 30, who is on the verge of a move to Old Trafford, has been chatting to Manchester City star Sterling about a possible deal for the luxury pad.

Kieran Trippier is in talks with Raheem Sterling over buying his £3million mansionCredit: Getty 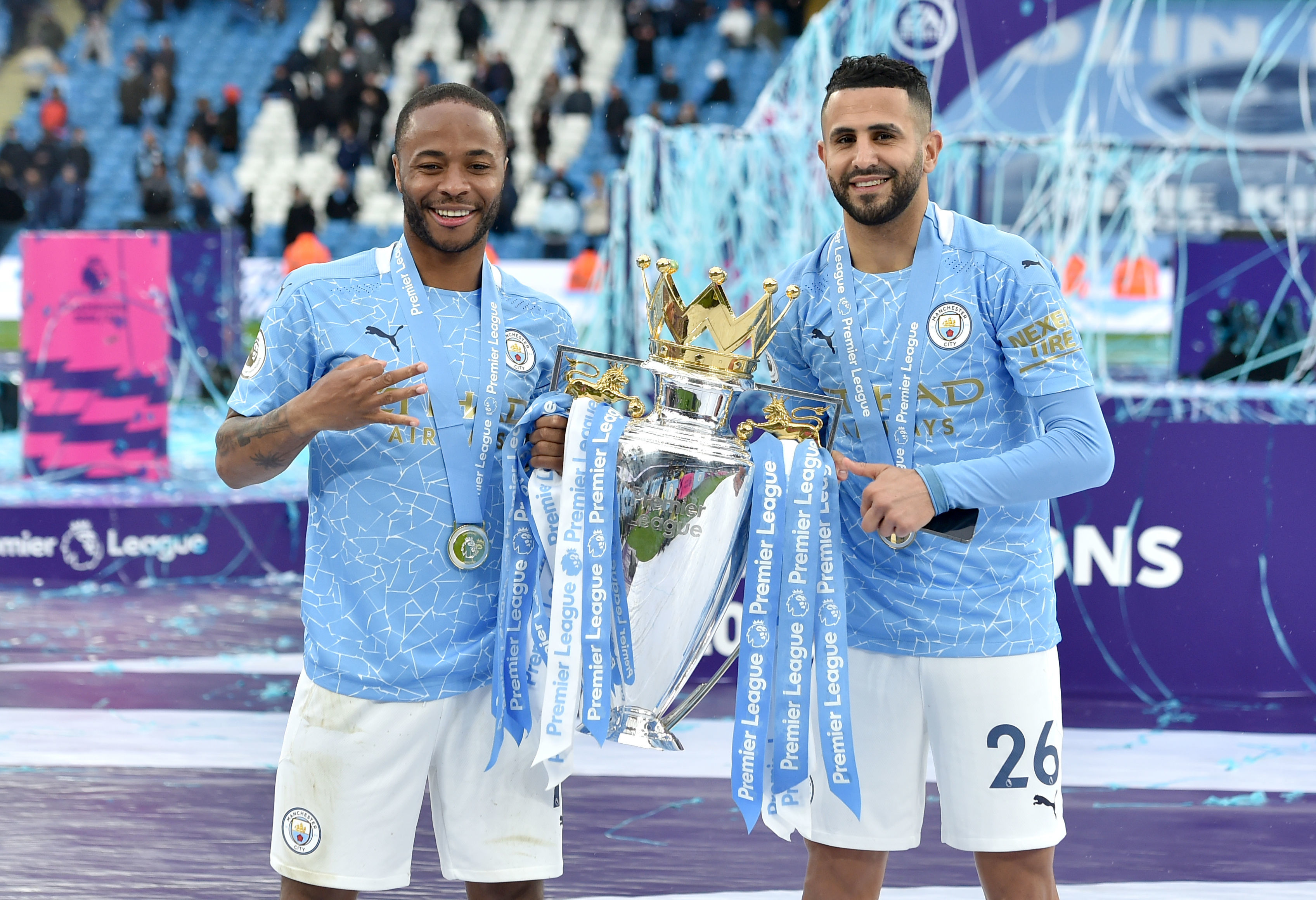 Sterling has owned the Cheshire house since 2017Credit: PA

Sterling, 26, bought the plush country pile with five acres of land and a wildlife pond in 2017.

The five-bedroom 7,500-square foot home is nestled in a quiet Cheshire hamlet close to Knutsford and surrounded by farmland.

Atletico Madrid star Trippier has been desperate to move to United after winning the LaLiga title in Spain last season.

The ex-Tottenham man has told England team-mates he wants to return to his native North West if the opportunity arises.

United have already had an opening bid for the England full-back knocked back.

But they believe they are in the final stages of securing a deal worth £18m.

A source said: “Kieran wants to move back to the UK from Spain and if the deal to Old Trafford goes through he will need to act fast.

“He and Raheem have spoken about the property. If Raheem departs at the same time it makes perfect sense to sell it on quickly — and privately — to Kieran.”

He helped steer Diego Simeone’s side to the LaLiga title but is said to be keen on challenging for the Premier League crown with Ole Gunnar Solskjaer’s United.

Three Lions boss Gareth Southgate has heaped praise on him and described him as “a defensive animal”.