MANCHESTER UNITED’S Under-23s were thrashed 6-1 by Chelsea at Kingsmeadow on Friday morning. 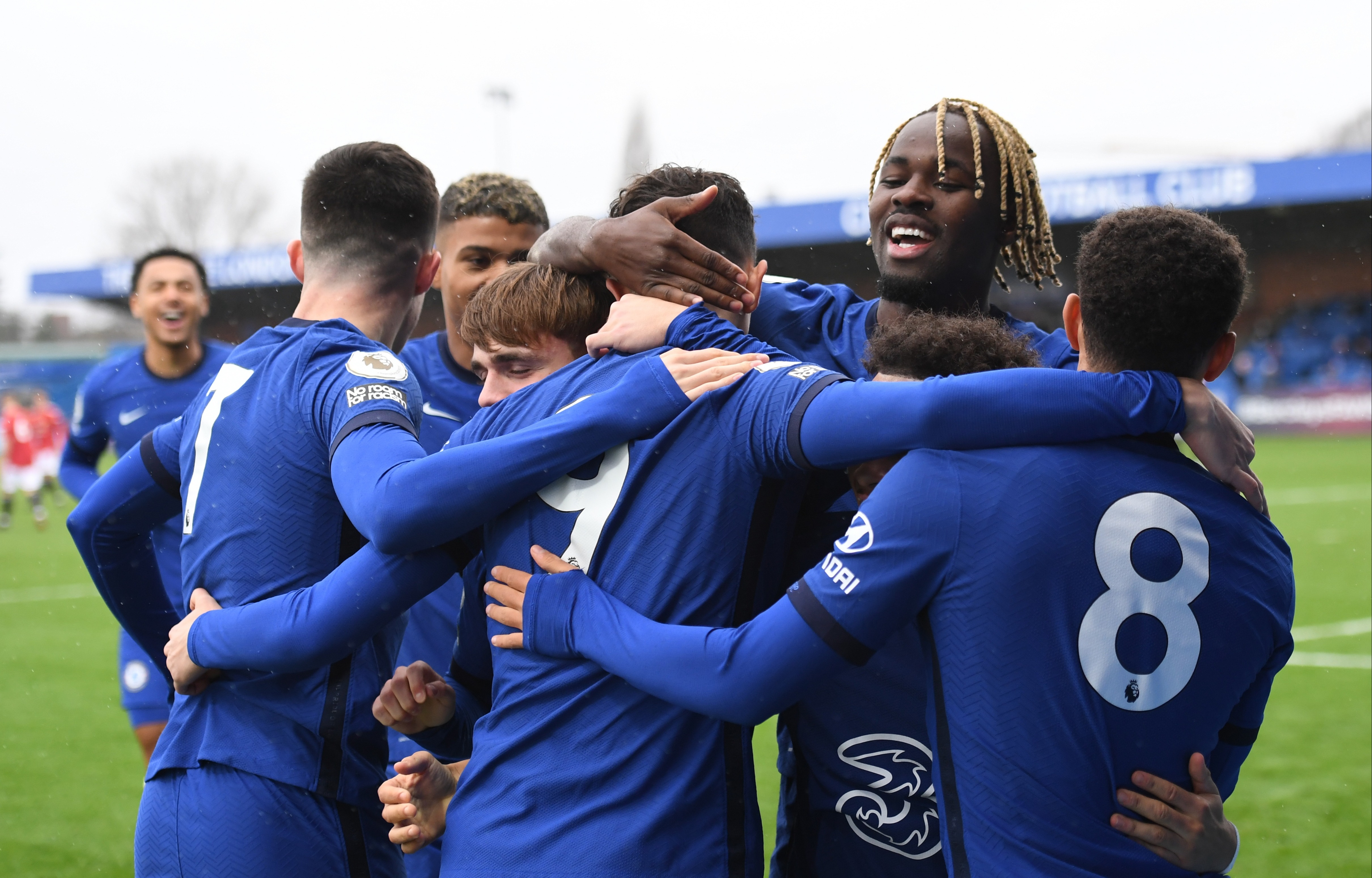 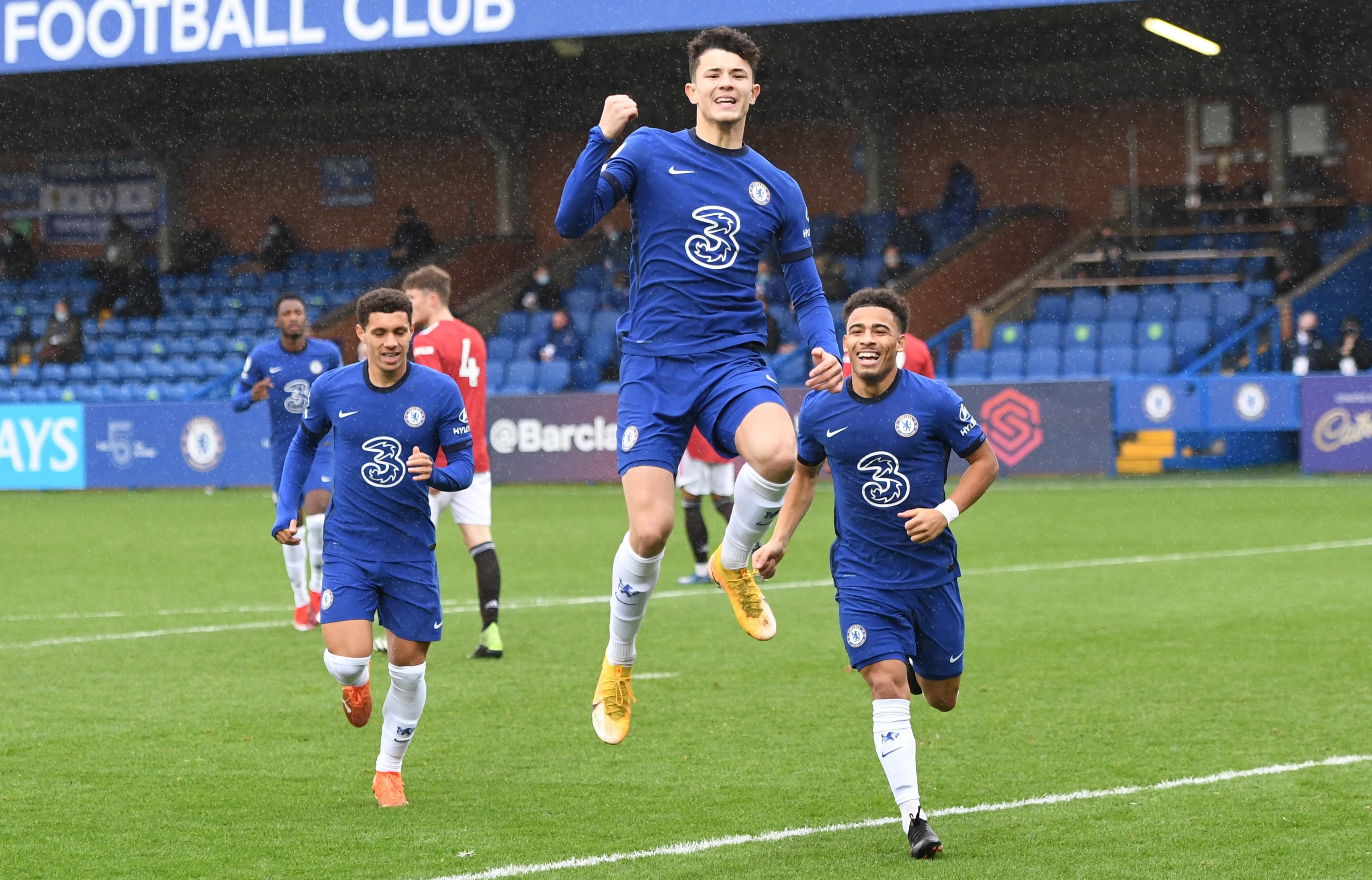 And the Blues had doubled their lead less than a minute later when Jude Soonsup-Bell, 16, scored his first ever Premier League 2 goal.

But despite being named in the starting XI, the teenager and his team-mates did not have enough to stop the Blues marching on.

He had a goal disallowed in the first half for offside but it was overshadowed by Anjorin’s goals which came either side of half-time.

Pellistri was hauled off after 65 minutes and was replaced by Joe Hugill who scored United’s consolation late on.

But Lewis had already grabbed his second with Charlie Brown scoring Chelsea’s sixth to cap off a miserable trip for the Red Devils who are sixth in the table. 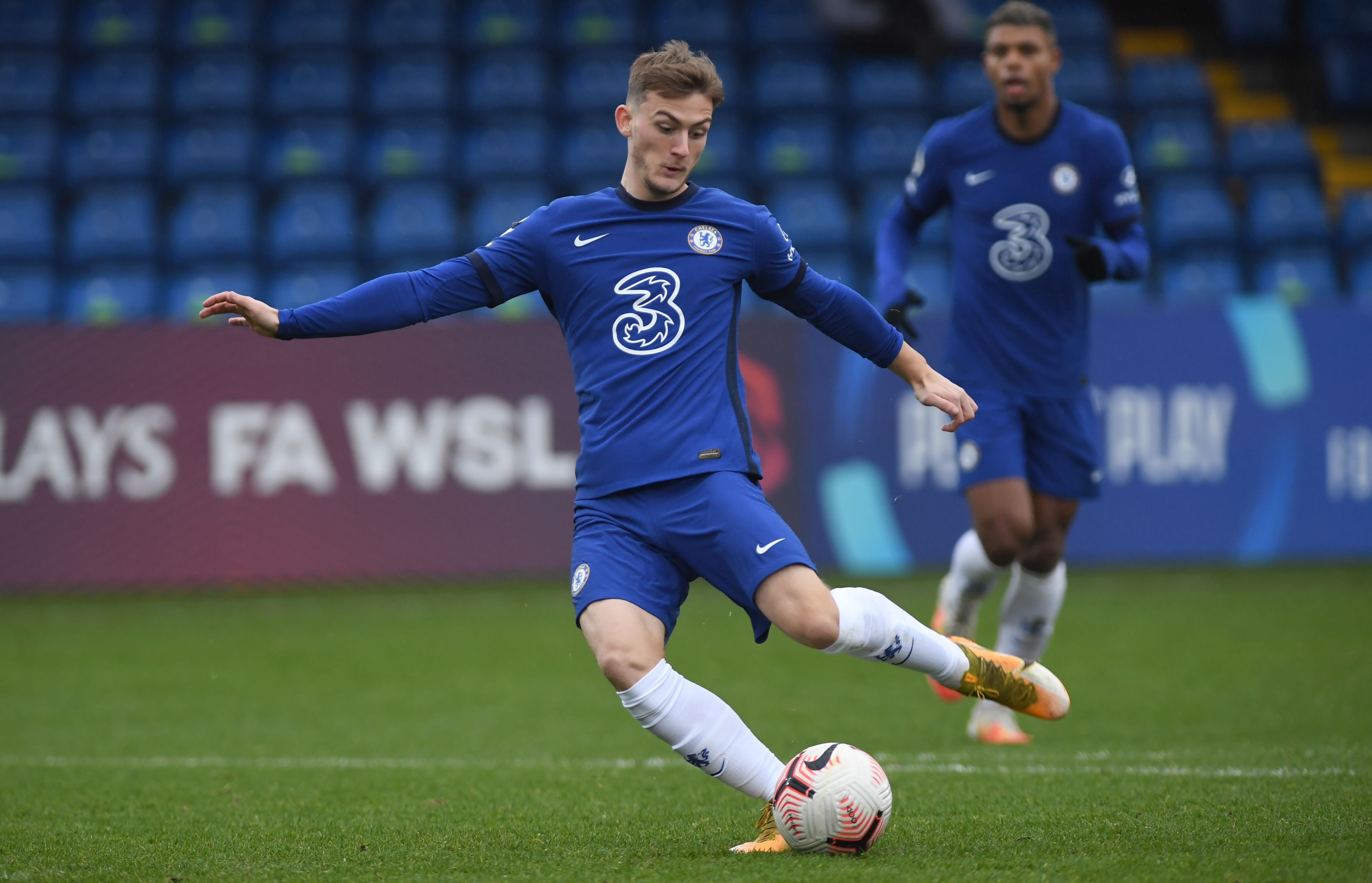 And he was man-of-the-match for the youngsters on Friday as he set up two as well as grabbing his brace.

Fans online were quick to stick the boot into United.

One quipped: “At least now we know that the academy looks to the first team for inspiration.”

But Sai added some much needed context to the conversation and wrote: “People here don’t even know the point of academy football.

“Losing it over an academy game? Imagine hurling abuse at kids.”

Atleast now we know that the academy looks to the first team for inspiration.

People here don’t even know the point of academy football. Losing it over an academy game? Imagine hurling abuse at kids.