The out-of-favour star’s current deal is set to expire this summer. 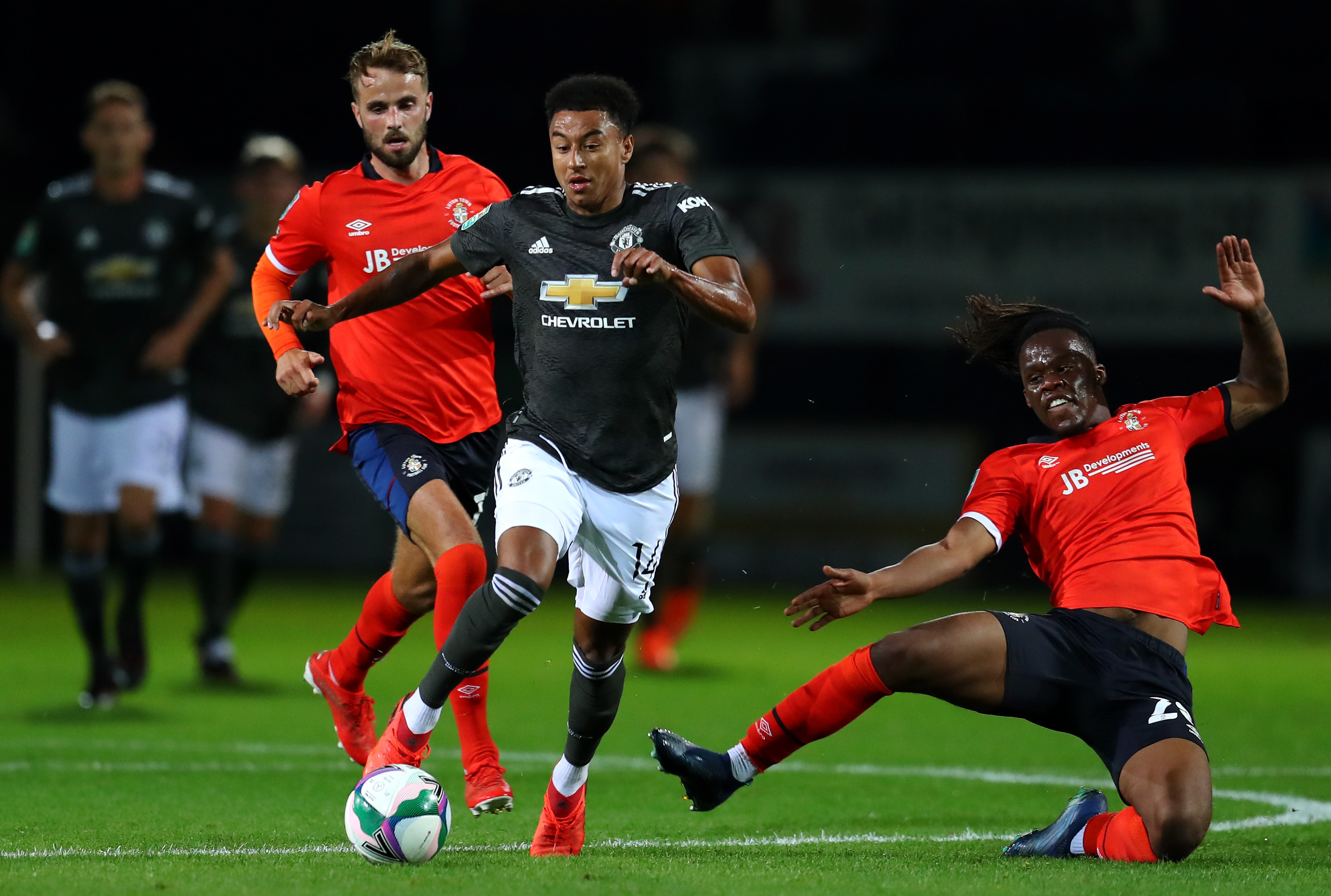 Lingard, 28, is therefore able to start negotiating with clubs overseas from next month.

But according to the Mail, the Red Devils plan to trigger a one-year extension clause.

When handing a Lingard a new, four-year deal back in 2017, United tossed in an option to extend it by a year if they so wish – similar to the clause they triggered in Paul Pogba’s contract earlier this year.

The former England man could still leave on loan next month, however, with Sheffield United rumoured to be keen.

Lingard has won 24 caps for his country, having featured at the 2018 World Cup.

But the last of these Three Lions appearances came in June 2019.

Having risen through the United academy, Lingard has gone on to make 209 appearances for his boyhood club.

But only two have come this season, playing 99 minutes across a pair of League Cup ties against Brighton and Luton earlier in the campaign. 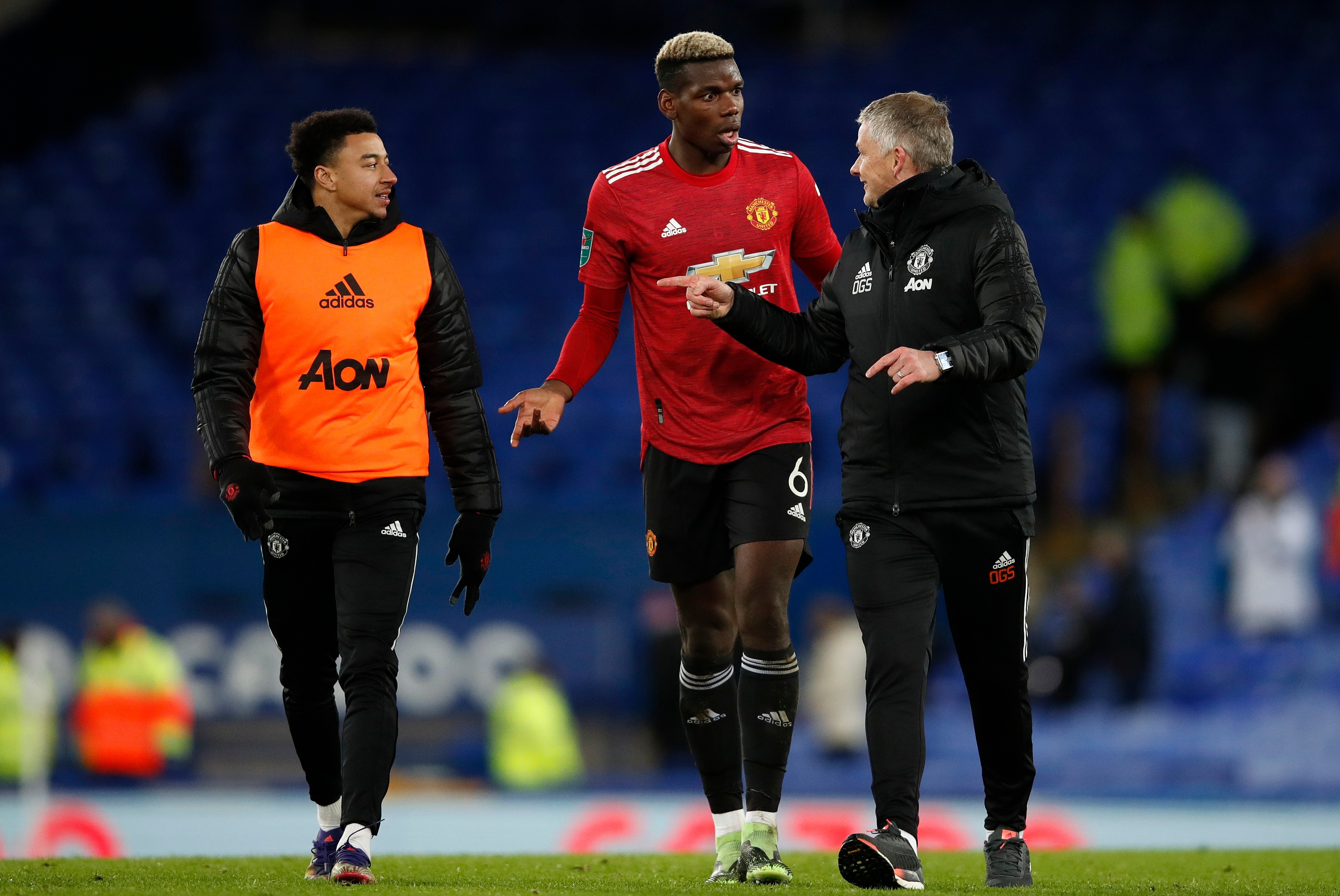 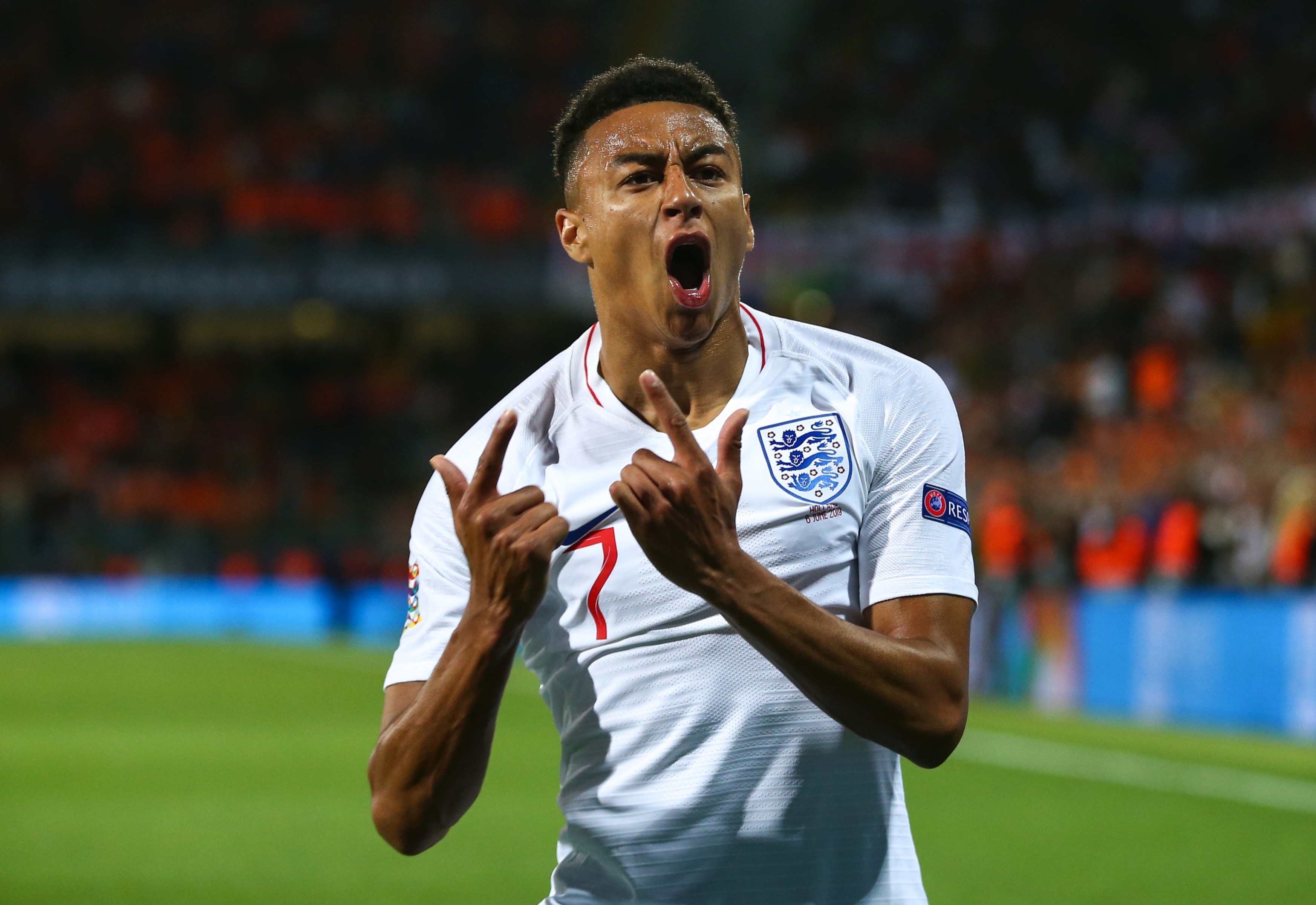 Lingard has featured on Ole Gunnar Solskjaer’s bench for two Champions League matches, and a further pair of league clashes, as well as the 2-0 win over Everton in the Carabao Cup quarter-final.

Prior to the match, the Norwegian said: “Jesse will be in the squad, yeah. He’s been working hard in training.

“He’s been unfortunate with having to isolate a few times, been in contact, or close contact with Covid, not even having it himself.

“He’s been very unlucky being away from the training ground a few times. He works really hard and he’ll be involved in the squad, definitely.”