DAN JAMES is wanted by at least four Premier League clubs  – with West Brom joining the hunt to borrow the Manchester United attacker. 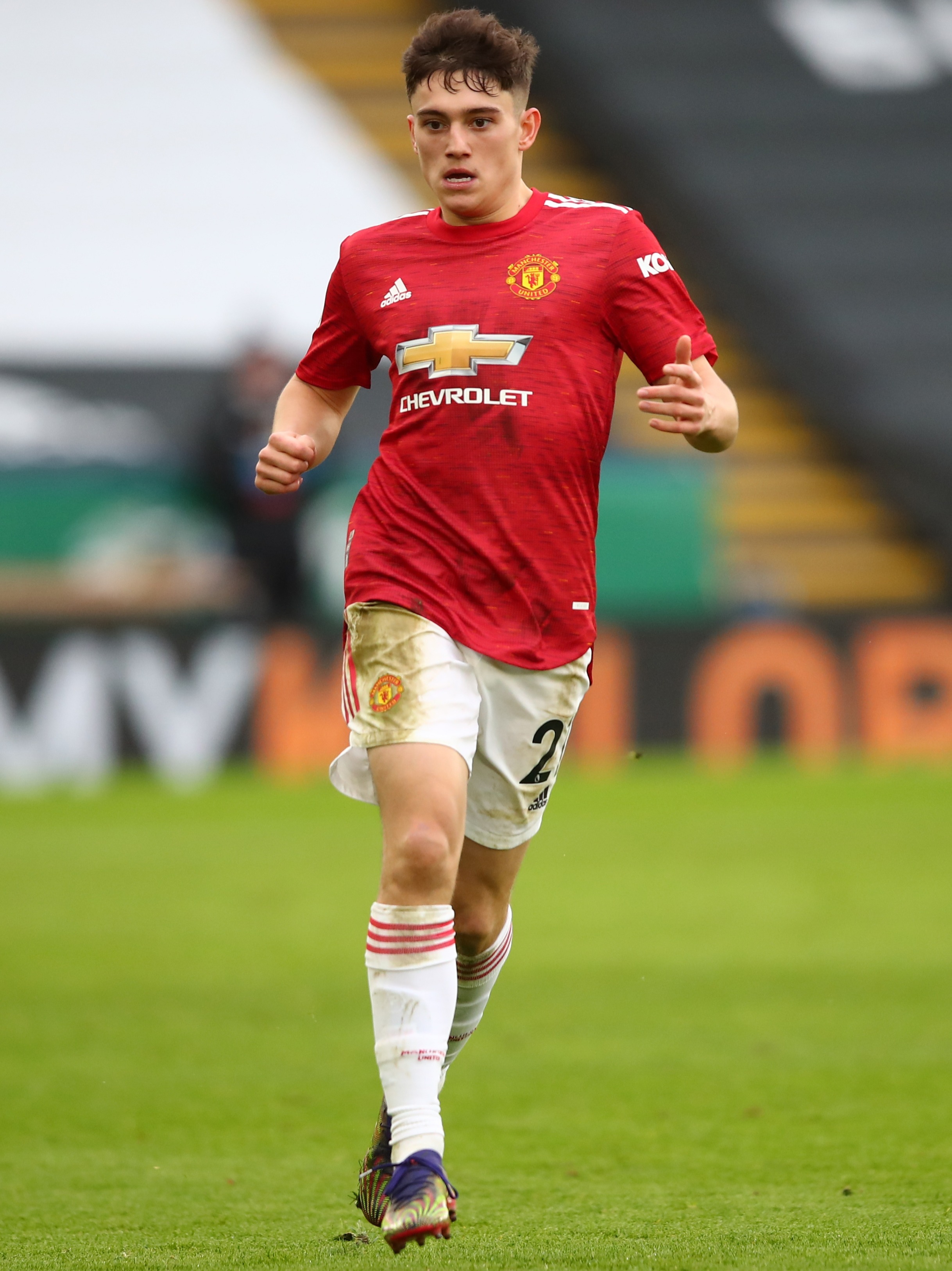 Yet just as clubs queue up for the Wales speedster, he has regained his United starting place for the past two matches.

The 23-year-old bagged United‘s final goal in a 6-2 defeat of Leeds last weekend and played 54 minutes of Saturday’s 2-2 draw at Leicester, before Paul Pogba replaced him.

And a host of Prem strugglers believe the winger could make a positive difference to their survival hopes.

Just above the Seagulls in the table are Burnley, in 16th spot, and Leeds, who tried to sign James in the summer.

And they are both understand to be monitoring James.

He was a regular in his first season at Old Trafford, notching 46 appearances last term.

But this term he was without a start since October 24 – until his recall in the past week.

But with Uruguay legend Edinson Cavani and England striker Mason Greenwood both substitutes at the King Power Stadium, James faces a stiff test to keep his place.

And he will surely be anxious for as much game-time as possible ahead of next summer’s Euros. 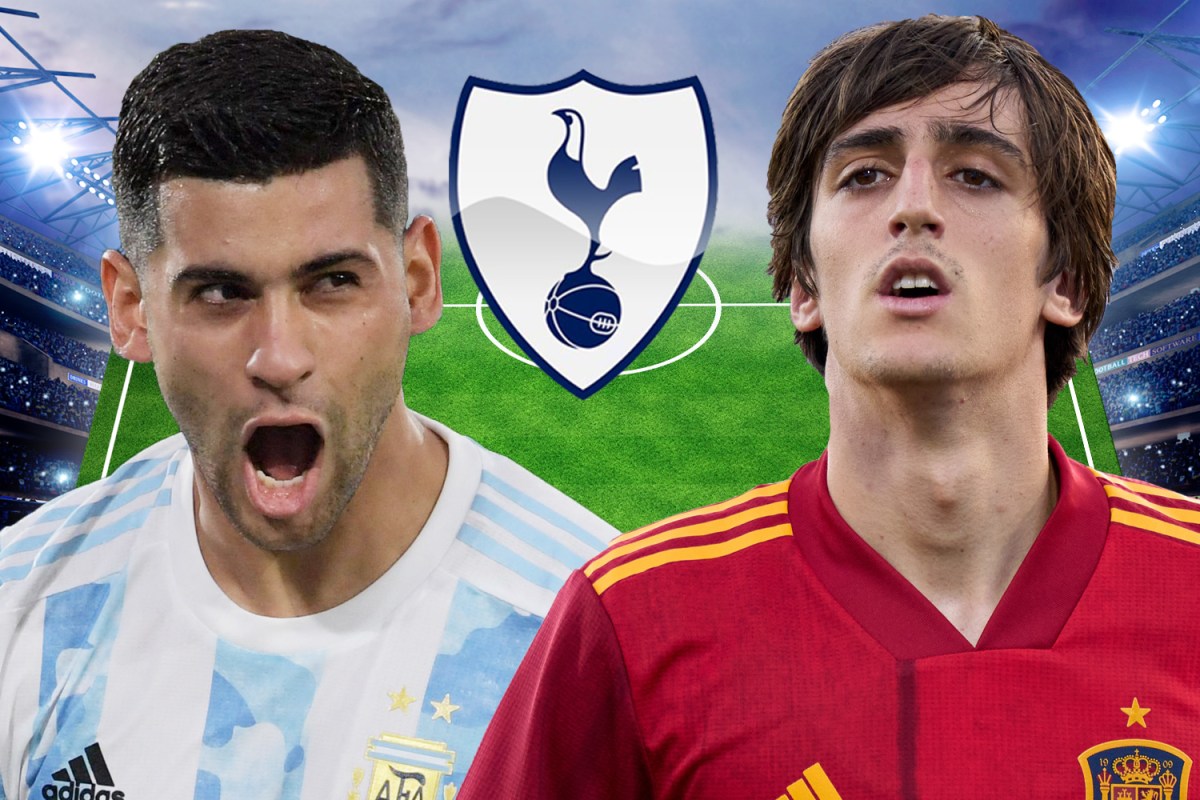 IT'S been a busy week at Tottenham Hotspur. Technical director Fabio Paratici was seen constantly on his phone while in...